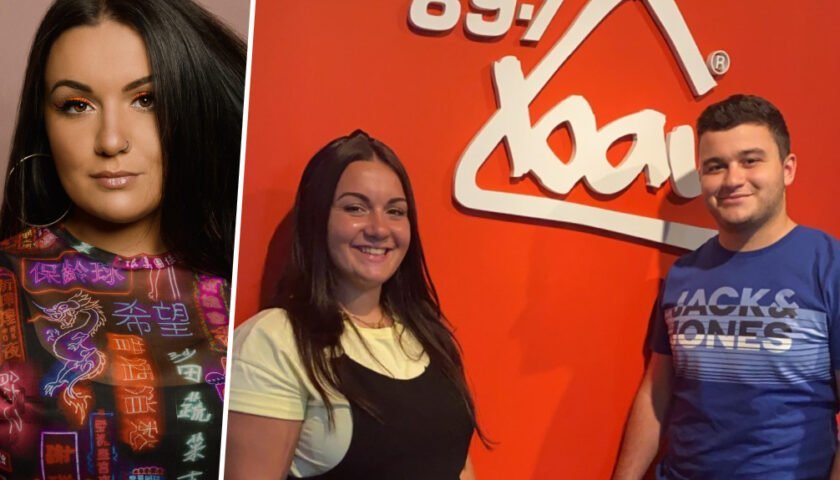 Last Monday, Enya Magri, who’s currently in the Top10 with Summer Lights, sat down with Jake for a little bit of insight about her future plans, her competitive side and her inspiration. On her current single, which has a totally different style than her previous one, she said that she intends on applying different […] 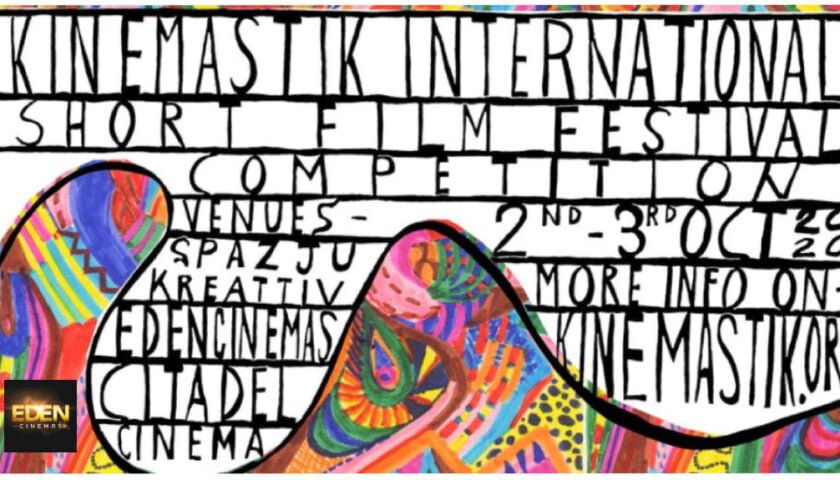 Eden Cinemas are proud to be one of the hosts for the 16th Kinemastik International Short Film Festival this weekend! In fact, the third installment of the 16th KISFF is taking place on the 2nd and 3rd October 2020 across Malta and Gozo as Kinemastik is bringing the competitive section of the festival into […] 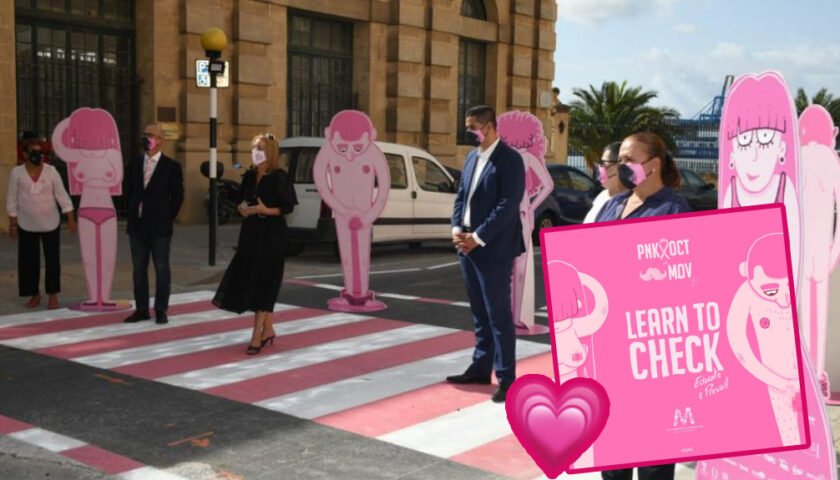 The annual nationwide Pink Oct-Mov ’20 campaign kicked off this morning with a symbolic walk across the freshly painted pink and white pedestrian crossing.     In a statement, Chairperson of The Marigold Foundation Michelle Muscat, said that starting from Lascaris is meant to bring to the attention the need for people to accept […] 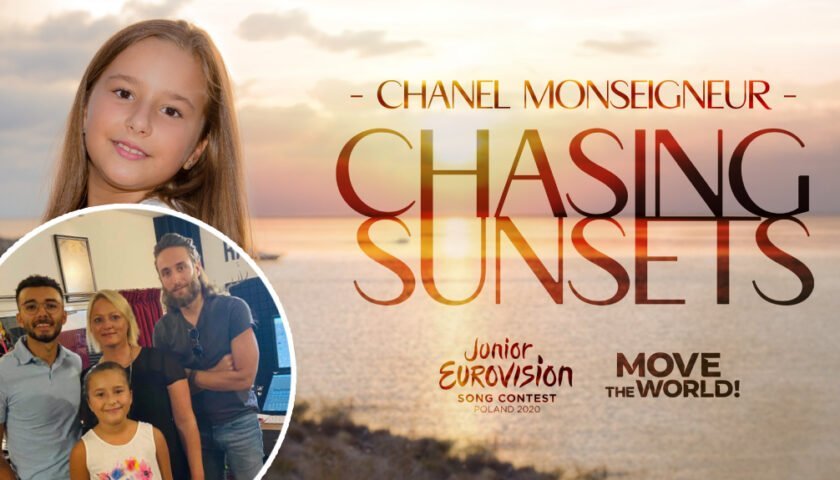 Chanel Monseigneur will be representing Malta on the 29th November at this year’s Junior Eurovision Song Contest, which will be different than usual, with participants singing from their home country. Chanel was born on the 2nd of January 2011 and lives in Mosta. It was at an early age that she showed interest and […] 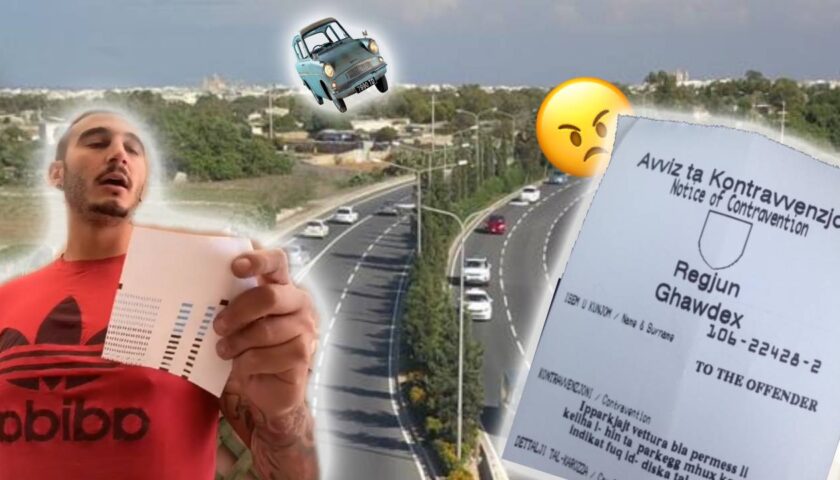 No amount of car lessons and pep talks from darling mama and papa can prepare you for what’s waiting for you in the real world of driving in Malta. Lack of parking spaces, hidden speed cameras, sleeping policemen ready to set your car flying through the polluted Maltese skies at tens of miles an […]

Coffee Lovers, Your Day Has Arrived! 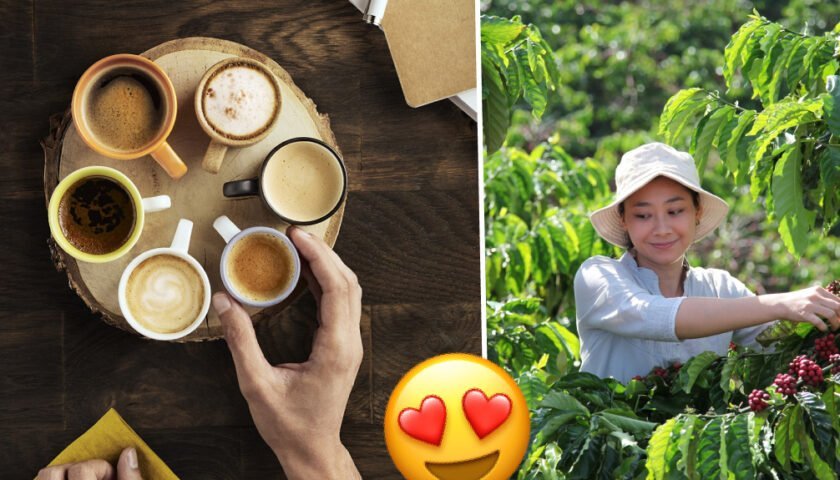 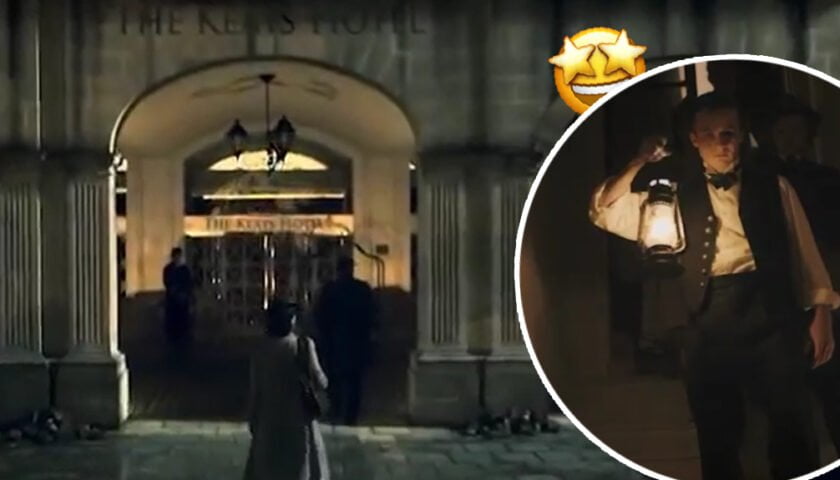 Channel 5 in the UK will be airing “Agatha & The Midnight Murders” next Week, on the 7th October. The Movie, was filmed in Malta, with locations including one of the most instantly-recognisable hotels in Malta, St Paul’s Catacombs, and Wignacourt’s Museum.   See you next Weds? Publiée par Joe Stephenson sur Lundi 28 septembre […]

Heartbreaking! – “Driving Home From the Hospital with No Baby. How Can This Be Real” – Chrissy Teigen 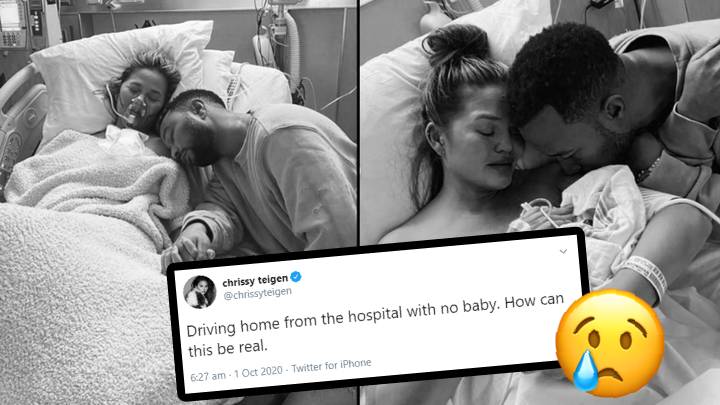 After complications in the last few days, and after being admitted to hospital, Chrissy Teigen has lost her third child. The star has posted a heartbreaking note about the experience and has paid tribute to her son, whom she named Jack with her husband John Legend. The pregnancy was revealed in one of Legend’s […]