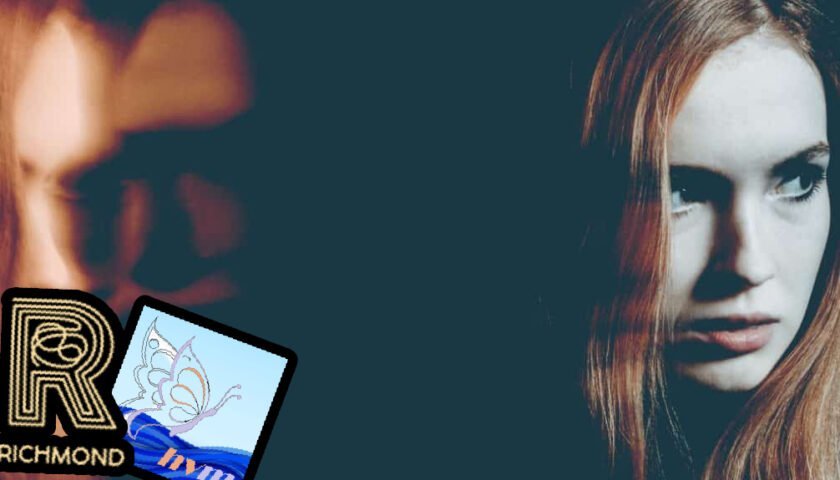 Richmond Foundation and Hearing Voices Malta are pleased to launch ‘#myreality,’ a national campaign aimed at increasing awareness and education about psychosis. The campaign will be addressing the issue of stigma associated with psychosis and will be running for the next six to twelve months.     #myreality aims to put psychosis at the forefront of […]

WATCH: “More Than a Quarter of a Million Swab Tests Have Been Carried Out” – DPM Chris Fearne 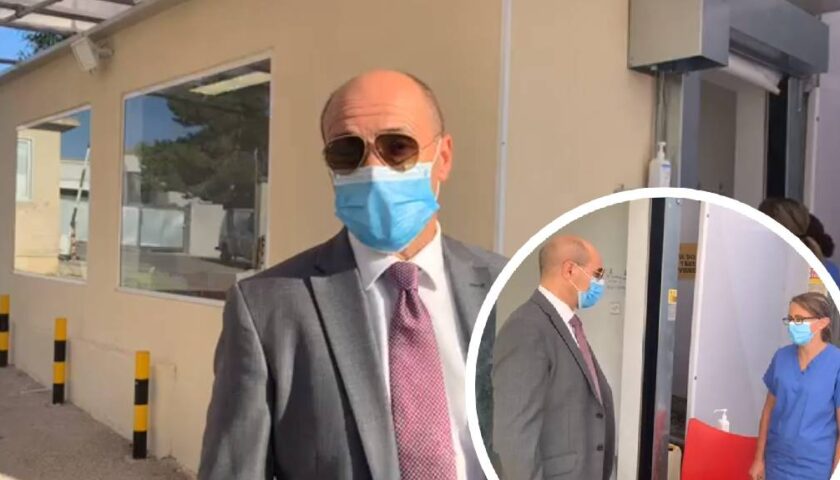 Touring one of the COVID-19 Swab Centres, Deputy Prime Minister and Minister for Health Chris Fearne has announced that Malta has now surpassed the quarter-of-a-million mark, when it comes to the swab tests which have been carried out.   Illum maqbuża l-kwart ta’ miljun swab test. Malta 🇲🇹 l-ħames pajjiż fid-dinja bl-akbar ammont ta’ […] 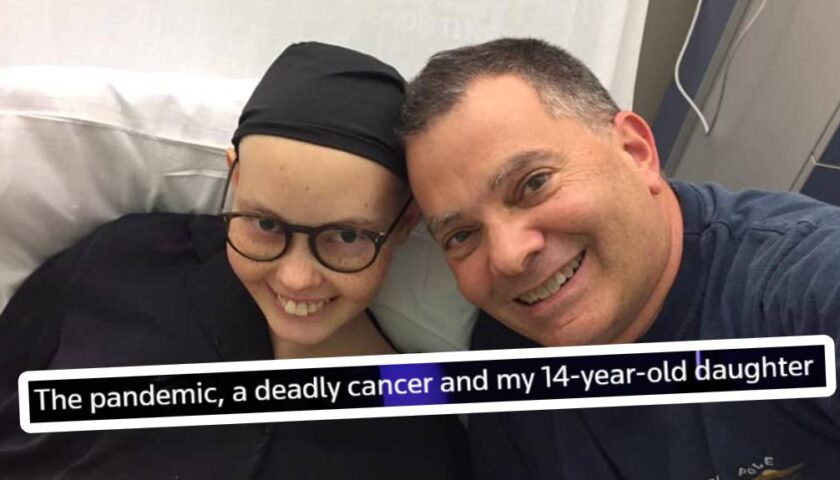 International REUTERS Photographer Darrin Zammit Lupi has graced us, and the world with some iconic photographs over the years, and we are pretty sure there will be more in the years to come.     However, in a Perspective Piece written for Reuters, Darrin shares a very different kind of photograph – one which […]

What Can We Expect On the Malta’s Got Talent Stage This Week! 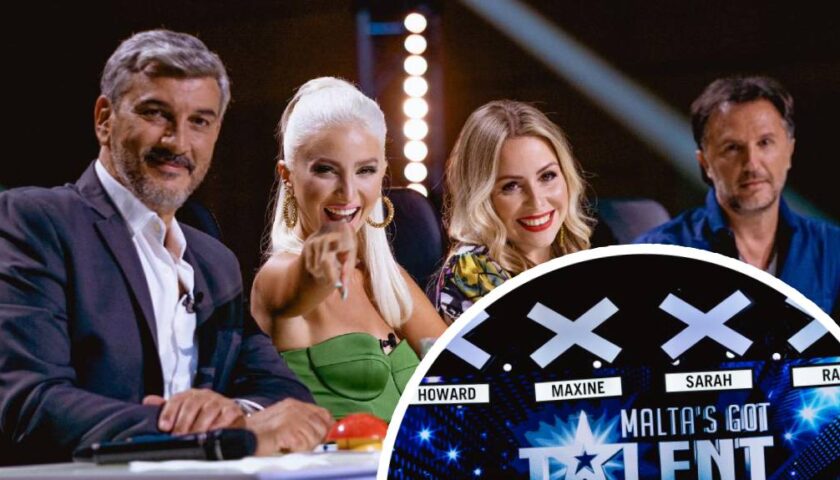 There’s no denying! The buzz around Malta’s Got Talent is real! The judges have been known for a while, Daniel & Ylenia even had the chance to speak to Sara Zerafa when the announcement was out, and we all know that auditions were held, using the tightest health mitigation measures possible to guarantee maximum […] 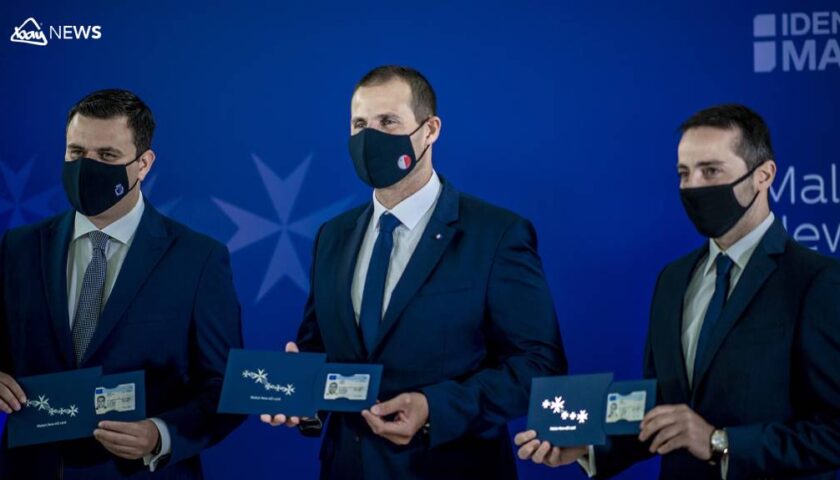 As from today, whoever renews or applies for a new Identity Card will be receiving a new version of the ID Card which has added security features and is technologically advanced. This is aimed so that the person’s identity is more secure, and is also aimed at reducing the possibilities of the ID Card […] 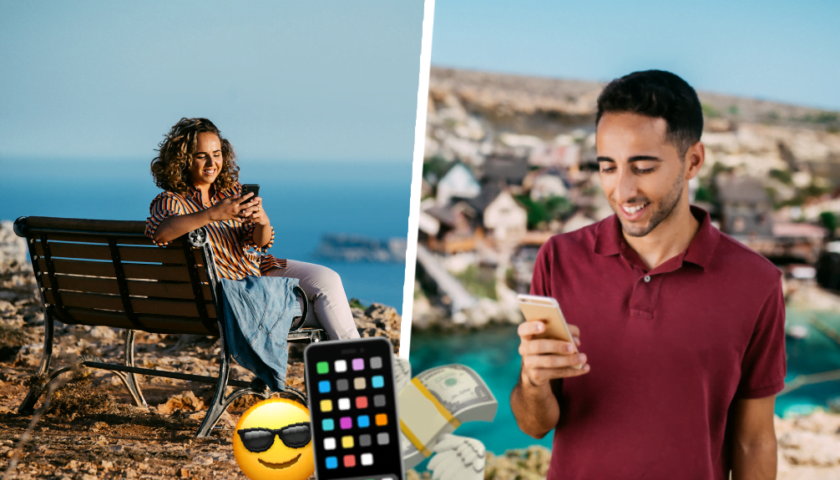 BOV has just launched a new feature on its BOV Mobile App: Third-Party Payments. The new addition makes sending and receiving money even easier now – all possible directly from the palm of your hand. BOV’s mobile app is fast becoming the preferred option for the majority of their customer’s banking requirements. The latest […] 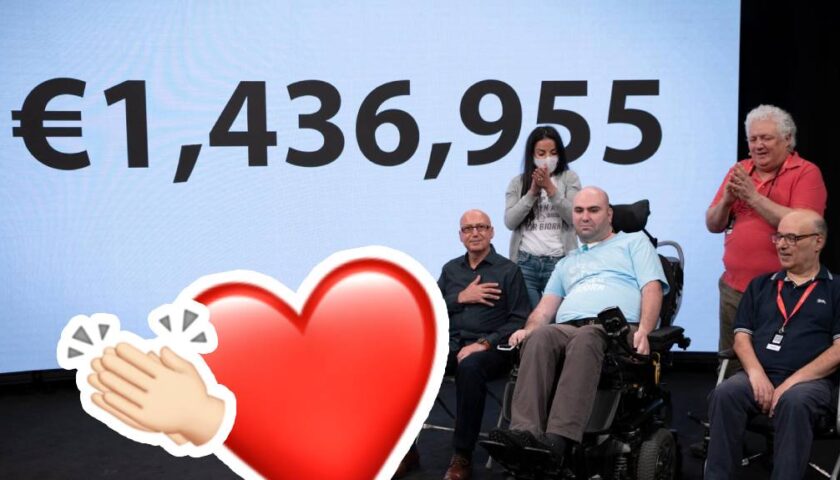 Everyone’s faith in humanity was once again confirmed as €1,436,955 was raised for ALS Malta during a 12-hour telethon. After being diagnosed with ALS in 2015, Bjorn Formosa wanted to raise awareness and help other people like him. Since then, he has created the ALS Malta Foundation and the first-ever residential home for patients […] 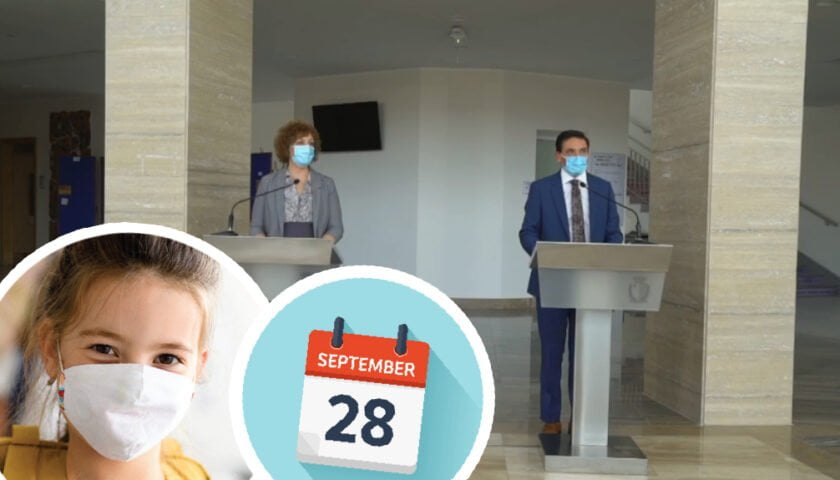 As educators in State and Church Schools head back to school today, while some independent schools are even opening their doors to students, the permanent secretary within the Ministry for Education and Employment, Frank Fabri, in an interview on TVM this morning said that in the past weeks, representatives of the Occupational Health and […] 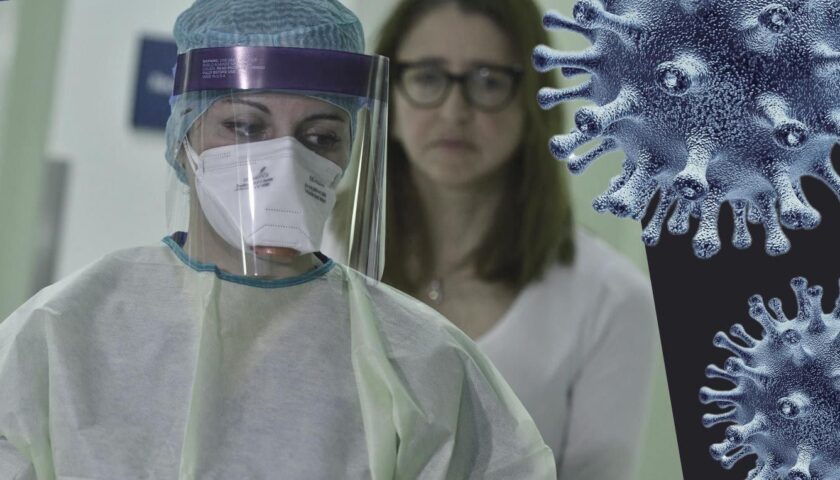 The Office of the Deputy Prime Minister and Ministry for Health has just announced that a 91-year old woman has died when she was positive for COVID-19. In a statement the Ministry said that the woman, who had underlying medical conditions, tested positive for the virus on the 10th of September, and was subsequently […]