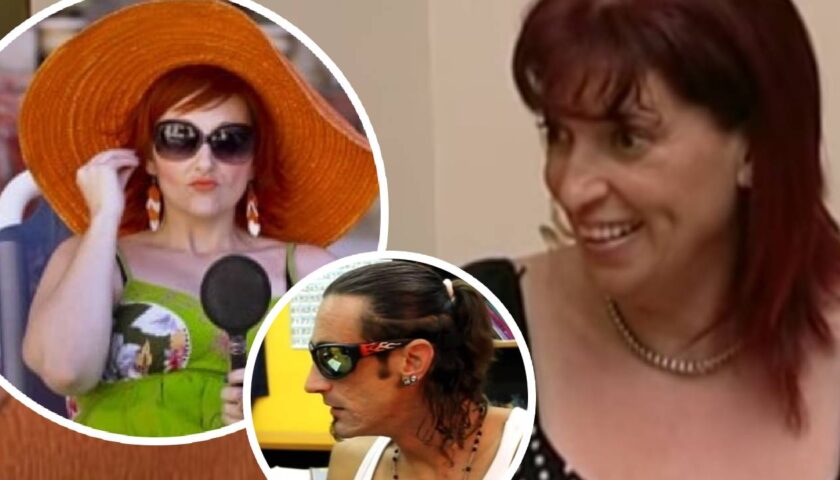 Maltese television shows have drastically improved in all areas of film production. From video quality to realistic acting and jarring stories, production teams have been honing their craft in order to put out captivating shows; reeling in spectators from all around the island. However, one cannot deny the fact that some of the most […] 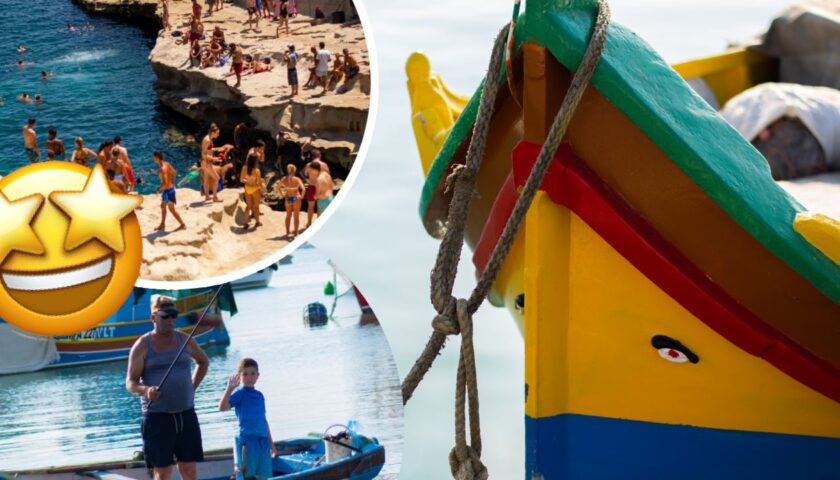 Meet Andrew Inguanez! Andrew is a 21-year old artist who specialises in fine art photography, graphic design and collage art. We spoke with Andrew after his Behance profile caught our eye, more specifically, his Marsaxlokk photo series. I sat down with Andrew, with the proper distance, and asked him to show me his Marsaxlokk series […] 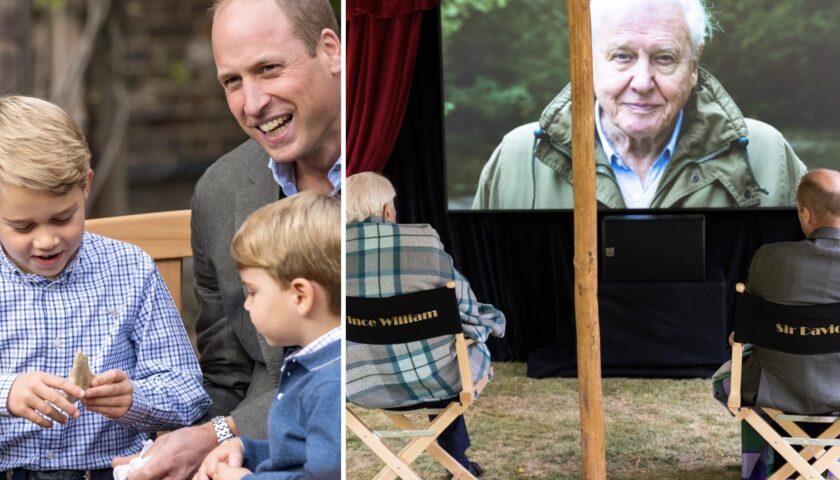 The Duke and Duchess of Cambridge sat down with Sir David Attenborough earlier this past week for a special outdoor screening of his upcoming documentary “David Attenborough: A Life on Our Planet”     Malta was featured in Sir David’s conversation with Prince George, as he gave him a tooth from a giant shark, […]