10 Problems Only Book Lovers Will Understand 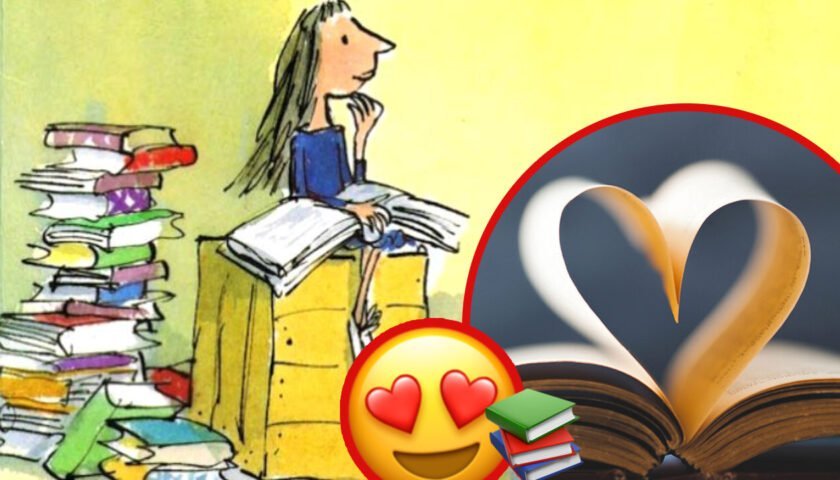 As many bookworms know, there’s more to life than everyday living – and sometimes, we just need to escape. That’s where the realm of books comes in, with several different worlds to explore and get lost in. Especially in times like these, where you want to forget reality for a while, books can come […] 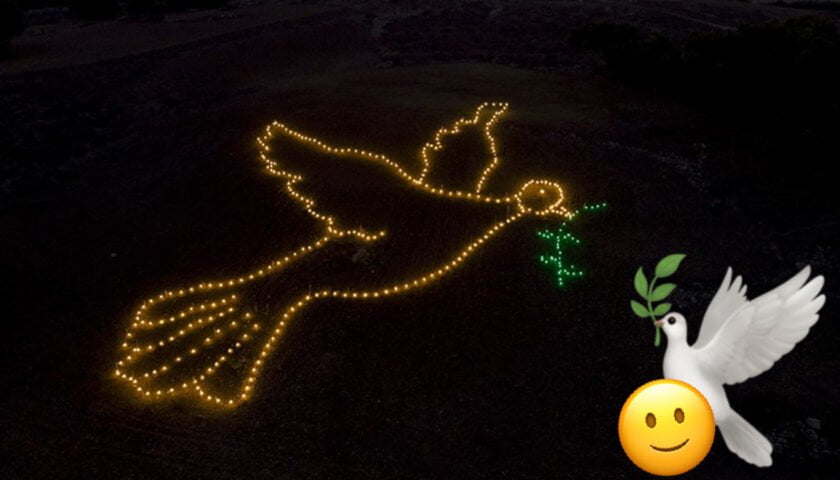 The World today marks the International Day for Peace, as stipulated by the United Nations. To mark this remembrance day, the Ministry for Gozo has organised a stunning lights installation in the Gholja ta’ Ghar Ilma, which is found in Santa Lucija.     The installation, which depicts a dove with an olive branch, […]

The Maltese People Do it Again! Over €1 Million Collected in Community Chest Fund’s Telethon 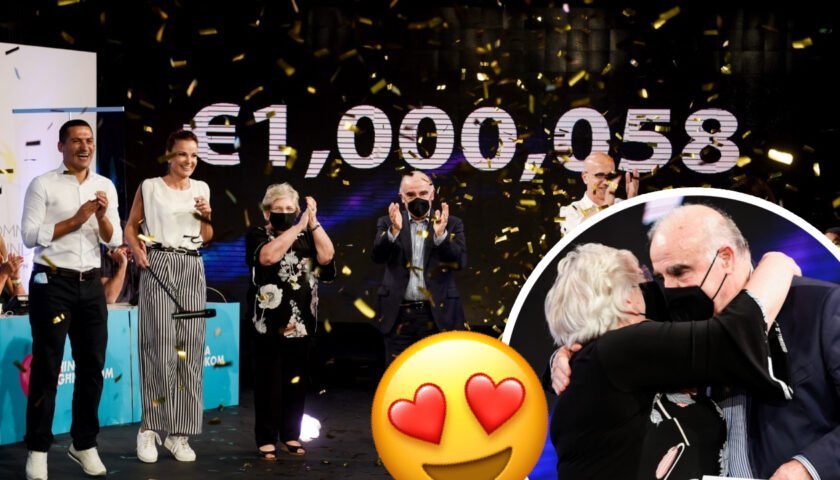 A total of €1,010,985 were collected during a 12-hour telethon, ‘Għinuna Ngħinukom’, organised by The Malta Community Chest Fund Foundation on Sunday, 20th September 2020. The decision to hold the fundraising event, which was broadcast on all local television stations, was taken in a bid to compensate for the shortfall in donations due to the […]

Today, the 21st September marks one of Malta’s five national holidays, and it marks the day Malta gained independence after 150 years of British rule, and we have found two retro-ific videos which show exactly what went on 56 years ago, including Prince Philip handing over the Constitutional Instruments to then PM Borg Olivier. […] 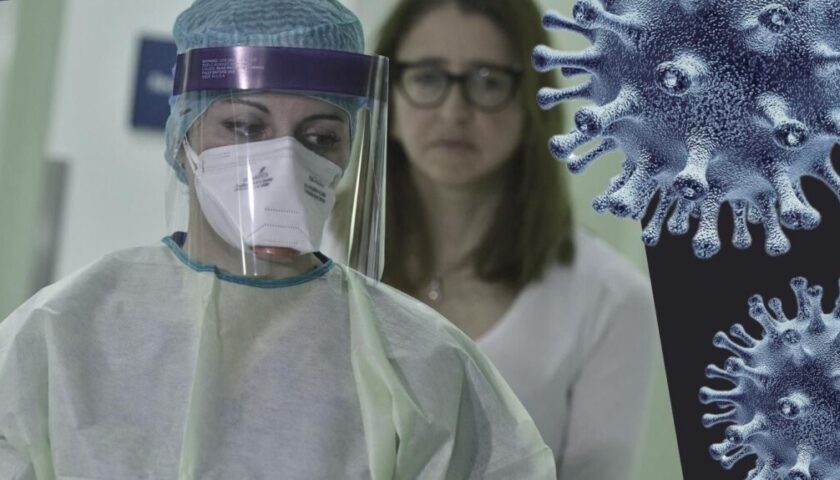 The Office of the Deputy Prime Minister and Ministry for Health has just announced that a 98-year old man has sadly passed away as he was positive for COVID-19. The Ministry said that the man had tested positive for COVID-19 on the 6th September, when he was admitted to Mater Dei from an old […]