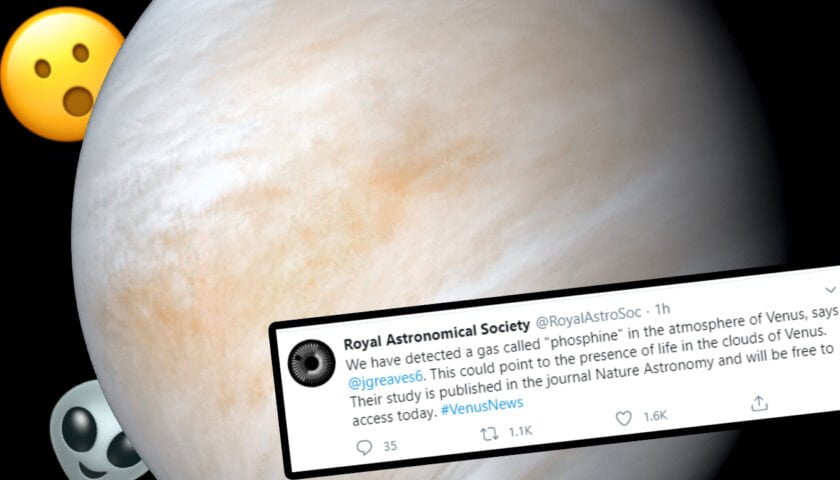 Phosphine gas has been discovered in the clouds of Venus with scientists saying that this could possibly indicate signs of life on the planet. Detected in the atmosphere of Venus, the gas could suggest that the planet could host unknown photochemical or geochemical processes. On Earth, this gas, which has the smell of garlic […]

2020 Quotes We Would Have Never Imagined Saying a Year Ago 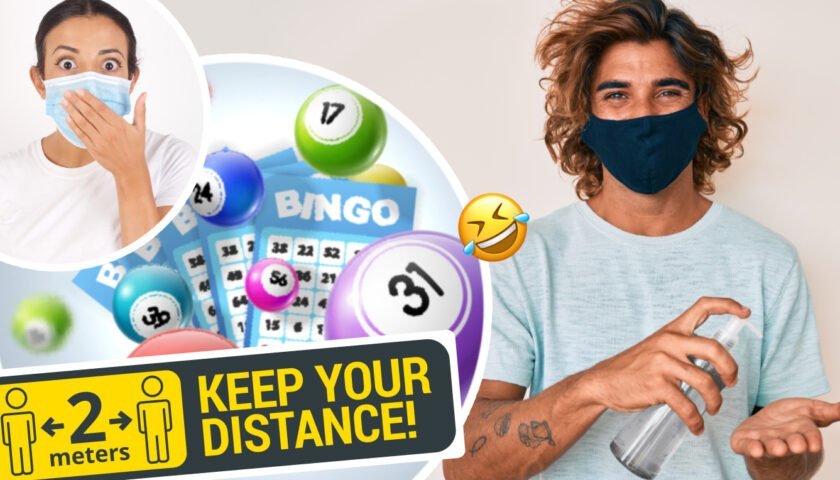 As we try to work out how it’s already September in what is possibly the strangest year ever, we realise that we’ve now become accustomed to this new life. However, here are 7 things we’ve all said at some point or another this year that would have sounded weird just one year ago. 1. […]

London’s Theatre District Is Off to a Structured Restart

“Everybody’s Talking about Jamie” and “Six” will be the first musicals back in London’s West End come November, eight months after the curtains came down. They will be in fact, hitting the stage three weeks after a series of non-musical shows which will be reopening and restarting London’s Theatre District, which many Maltese are […] 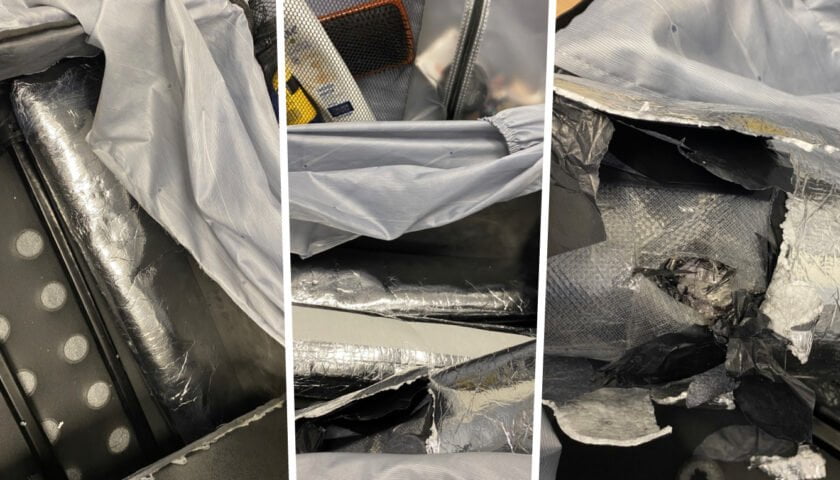 During a routine operation at the Malta International Airport, Customs officials, screening luggage from a flight arriving from Madrid, flagged suspicious content in a carry on bag of one of the passengers on the x-ray machine. Subsequent searches on said luggage resulted in the discovery of a false bottom and the elevation of over […] 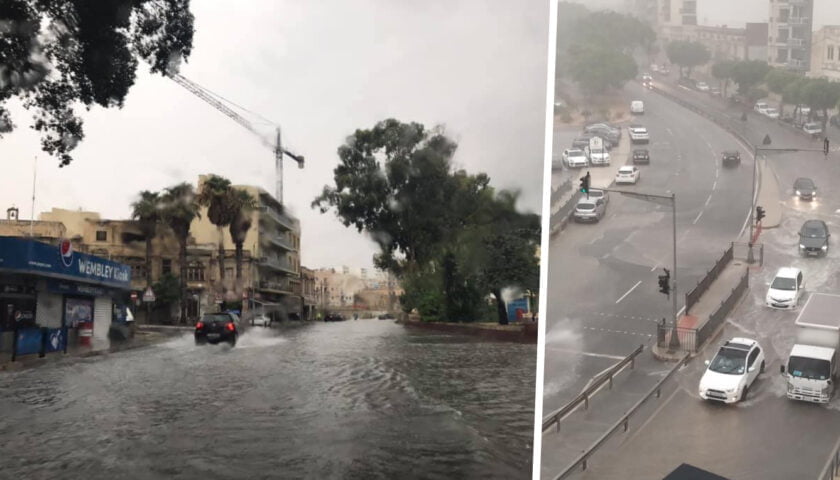 Recycling Plastic Bottles Will Soon Mean Money in Your Pocket

Environment Minister Aaron Farrugia this morning announced that reverse-vending machines, 350 of them, will be placed all over Malta and Gozo in the coming 14 months. These machines will give back 10c for every plastic bottle returned, with the aim being for 85% of plastic bottles in Malta to be recycled. Minister Farrugia was […]

The former Gozitan residence of renowned British author Nicholas Monsarrat and a palazzino in Zejtun have both been given a Grade 2 protection status by the Planning Authority for their architectural, historical and social significance. The process for these properties to be scheduled was carried out in close collaboration with the Superintendent of Cultural […]

The COVID-19 Pandemic put everything on hold, even this month’s Pride events. However, various landmarks around Malta are being lit up in the rainbow colours to mark Pride Month. Local photographer and videographer Ronald Camilleri took some awesome photos, and one great video, which he is sharing with us!     Speaking to Bay, […]

This Week’s Forecast? Rain and Thunder Once Again, with Chances of Hail

Just when you thought that this weekend’s weather is over and done with and you can go back to enjoying the last few days of summer, the Meteorological Office at Malta International Airport gives us an updated 7-day forecast, including a weather warning, to top it all off. Following yesterday’s storms, which brought with […]

The Office of the Deputy Prime Minister and Minister for Health has just announced that an 86-year old woman has died after testing positive for COVID-19, making this the 16th COVID-19 Death in Malta since March. The woman was confirmed positive on the 30th August, and was admitted to Mater Dei Hospital on the […]

The Armed Forces of Malta have this morning recovered a corpse that was found just off the Former Macina building in Senglea. Though the victim is yet to be identified, reports are saying that the corpse is of a woman. More Information Shortly   Photo: ONE News