WATCH: Local Make-Up Artist and Entrepreneur, Casually Turns Up at a Drive-Thru in Full Lucifer Gear 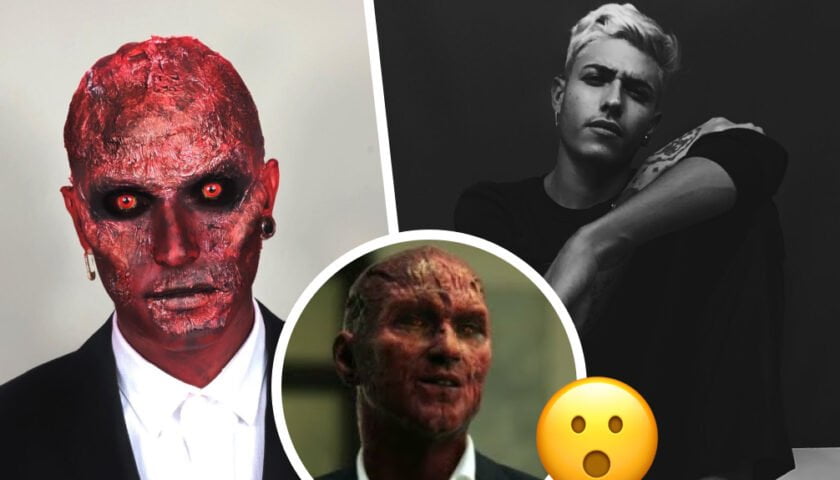 Inspired by Netflix’s Hit Show ‘Lucifer’, local Make-up Artist and Entrepreneur Henry Galea aka Heri, in one of his many Artistic TikToks, which have to be given all the credit for the time they take to create, transformed himself in the show’s main character ‘Devil’ form, complete with lenses and prosthetics.     If […] 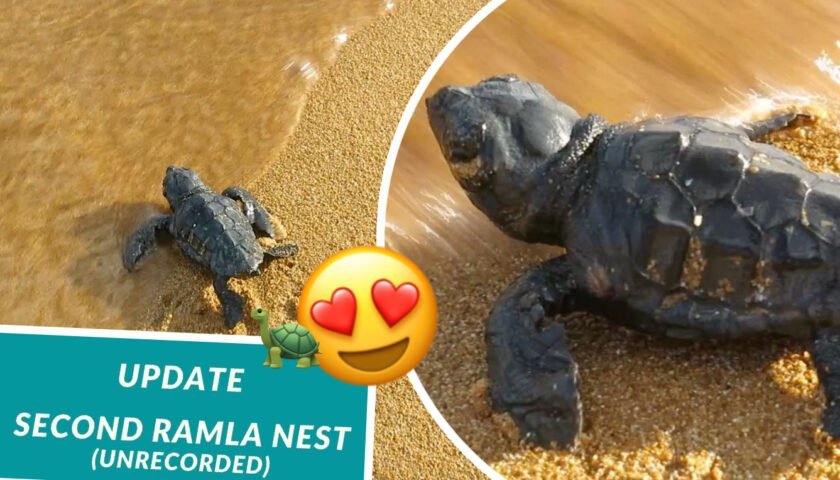 In the presence of ERA Officials and Veterinarian Dr A Gruppetta, the second unrecorded Ramla nest in Gozo was dug out today, to assess the number of eggs and the nest’s success rate. Nature Trust Malta has in fact said that 57 eggs were found as hatched and 44 eggs were found unhatched, further […] 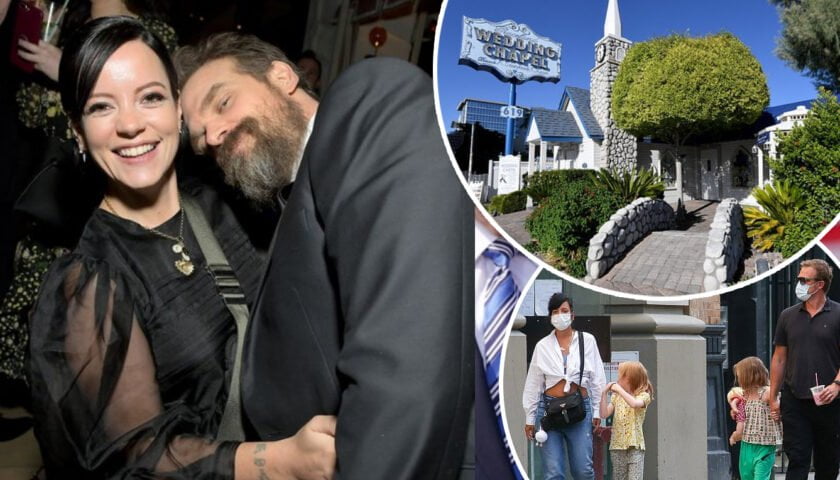 UK Pop Star Lilly Allen has tied the knot with Stranger Things Actor, David Harbour (Hopper),  in a ceremony which was officiated by an Elvis Presley impersonator, at the famed Graceland Wedding Chapel. The Wedding took place on Monday shortly after it was reported that the couple had obtained a marriage licence to wed […] 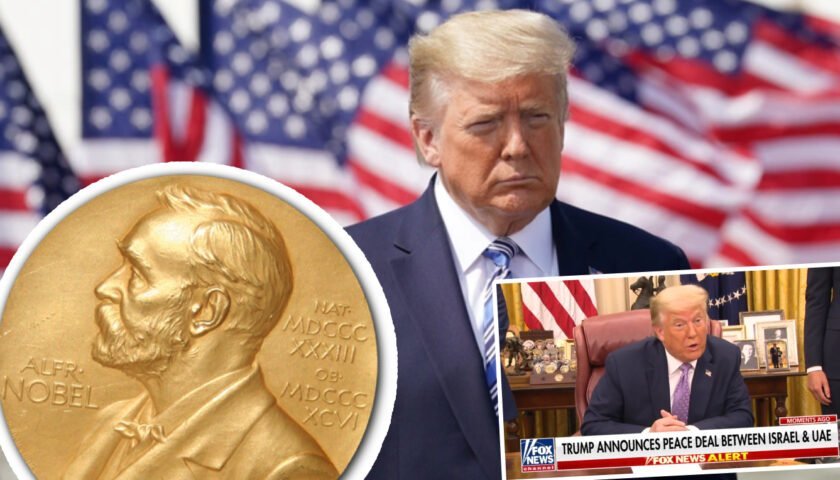 US President Donald Trump has reportedly been nominated for the Nobel Peace Prize after his involvement in the peace agreement between Israel and the United Arab Emirates. While the Nobel Prize organisers do not usually divulge the names of the 318 nominees, Fox News reports that the president’s name has been put forward.   […]

Compulsory Education is a Children’s Right – Commissioner for Children 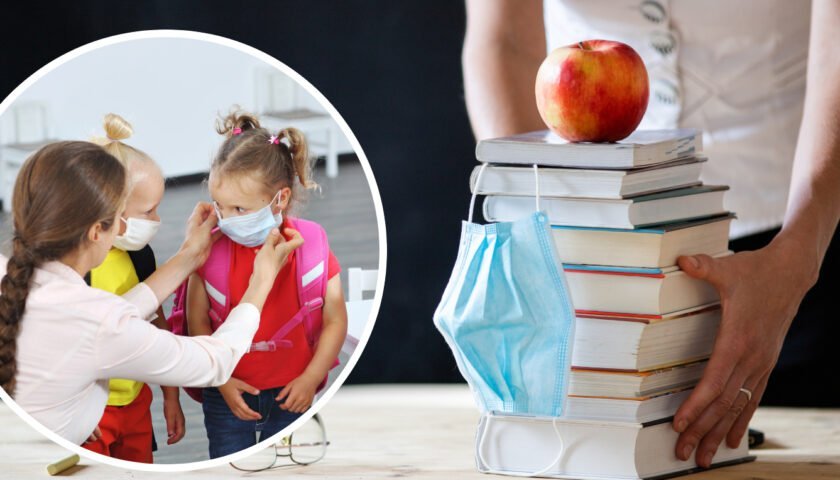 The Office of the Commissioner for Children in a statement, stressed the importance for the need for children’s attendance in school to remain compulsory as stipulated by law and provide a guarantee to their right to education. “Whilst it is also important to protect those children who may be vulnerable in light of COVID-19, […] 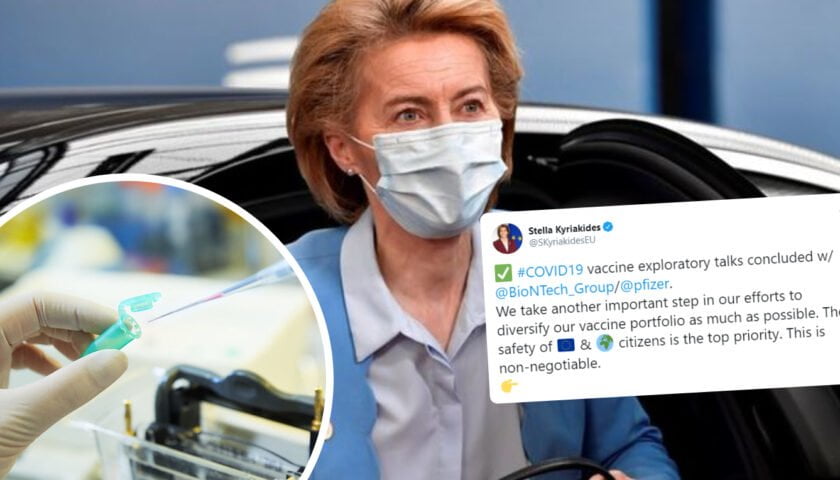 The European Commission has today concluded exploratory talks with BioNTech-Pfizer to purchase a potential vaccine against COVID-19. BioNTech-Pfizer is the sixth company with which the Commission has concluded talks, following Sanofi-GSK on 31 July, Johnson & Johnson on 13 August, CureVac on 18 August and Moderna on 24 August. The first contract, signed with AstraZeneca, […] 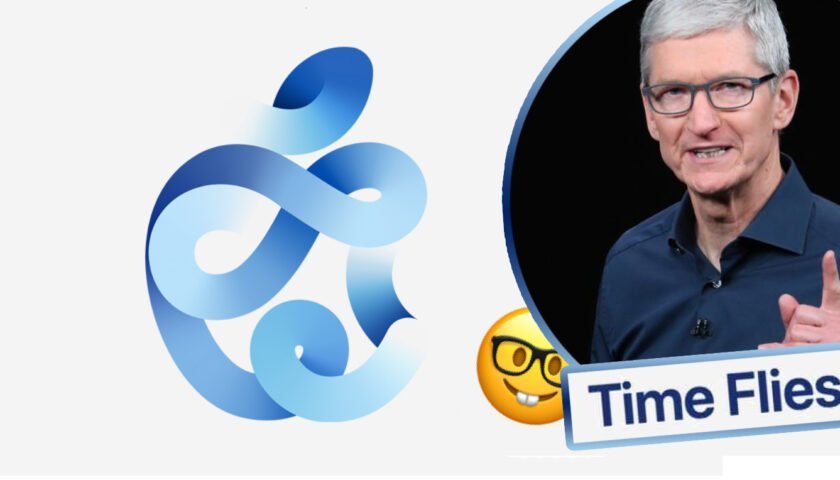 15th September 2020 – is the day which has just been revealed by Apple for its next Apple Event! While we only have a squiggle as the hint, in the event’s imagery, reports are stating that this event will only include iPad and Apple Watch details – with news about the iPhone 12 being […]

WATCH: A Fresh Prince of Bel-Air Reboot Has Just Been Ordered for Two Seasons 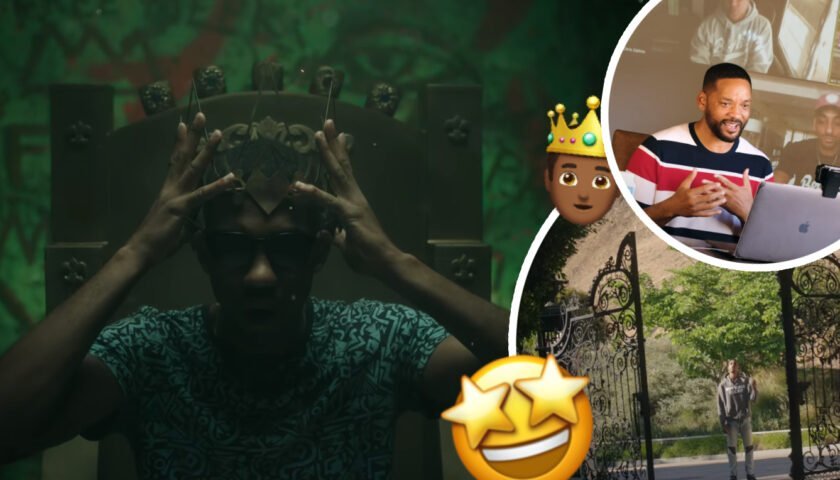 Now this is a story all about how…The Fresh Prince of Bel-Air is heading back to TV Screens, as two seasons of a Reboot have just been ordered, and we are already doing the Carlton dance!     The new series is said to be based on Morgan Cooper’s viral trailer which had landed […]

No Plans To Increase Taxes In Next Budget, as Finance Minister Launches the 2021 Pre-Budget Document 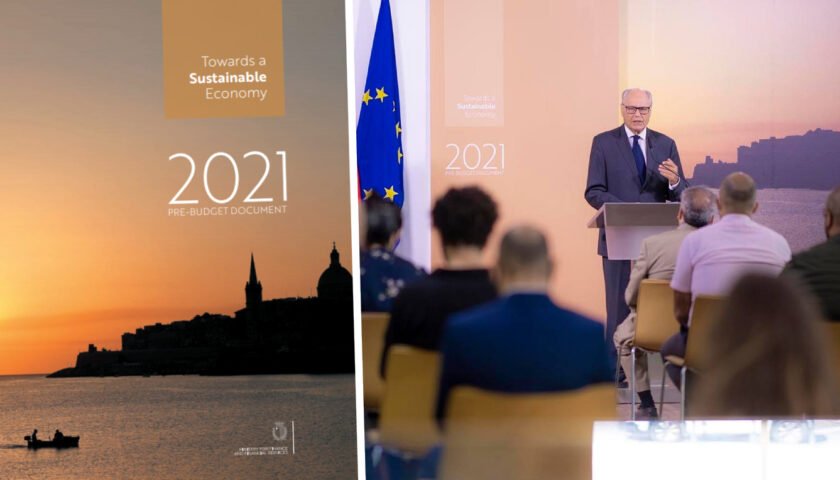 Addressing a Press Conference to launch the 2021 Pre-Budget Document, Finance Minister Edward Scicluna said that while the Government will continue to register a deficit in 2021, there is no plan to increase taxes in the upcoming Budget, which is due to be announced in October. Finance Minister also said that the document will […] 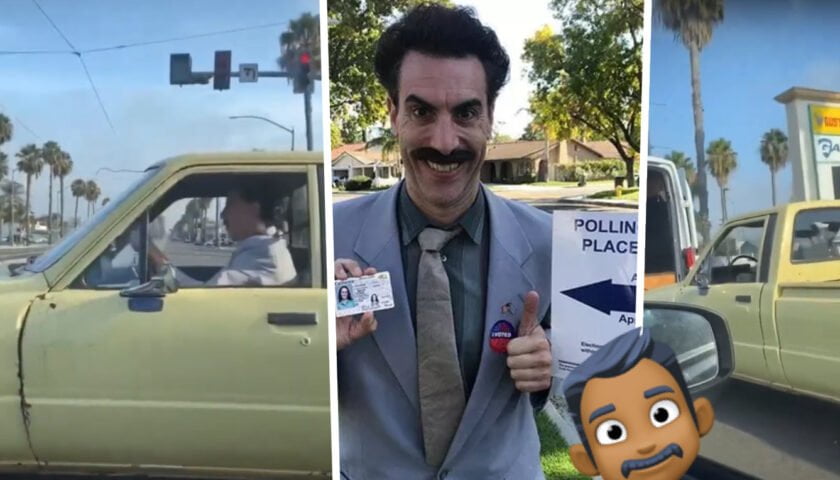 Recent sightings of Sacha Baron Cohen had already set off a rumour-chain about how a sequel to 2006 movie Borat might be in the works. Well, it looks as though not only were those rumours true, but the movie has already been completed. Multiple sources said that the sequel finds Borat under the somewhat-mistaken impression that he […]

MIA Sees a 69.4% Drop In Passenger Traffic Last Month When Compared to August 2019 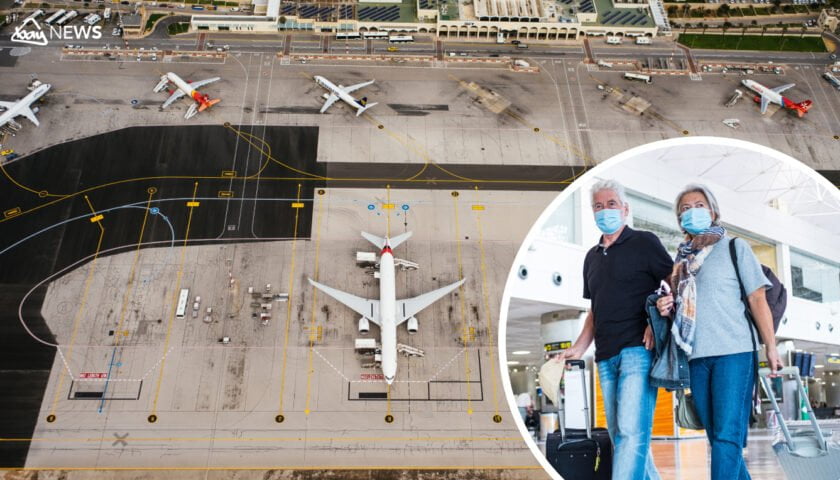 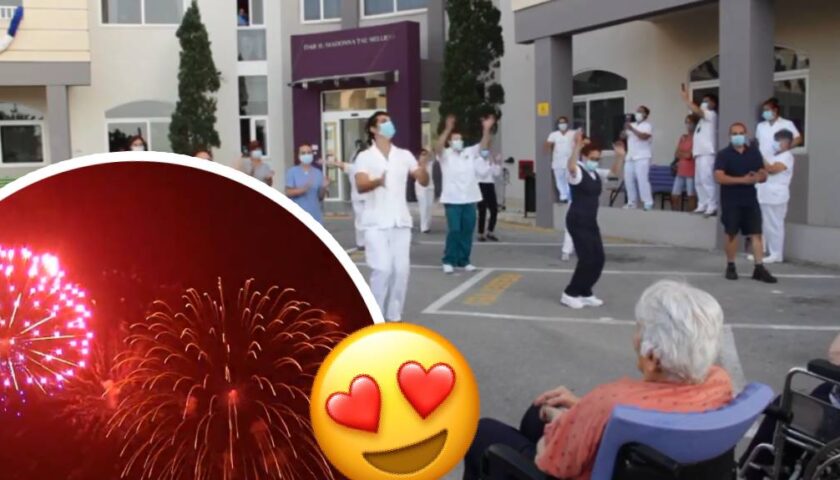 Although in somewhat different circumstances, the Feast of Marija Bambina was celebrated yesterday all over Malta and Gozo. Some villages opted to have just spectacular fireworks displays in lieu of the usual full-on Festa which we have all grown to love and look forward to.     Over in Mellieha, the staff of CareMalta’s […]

Keeping Up With The Kardashians Comes to an End! 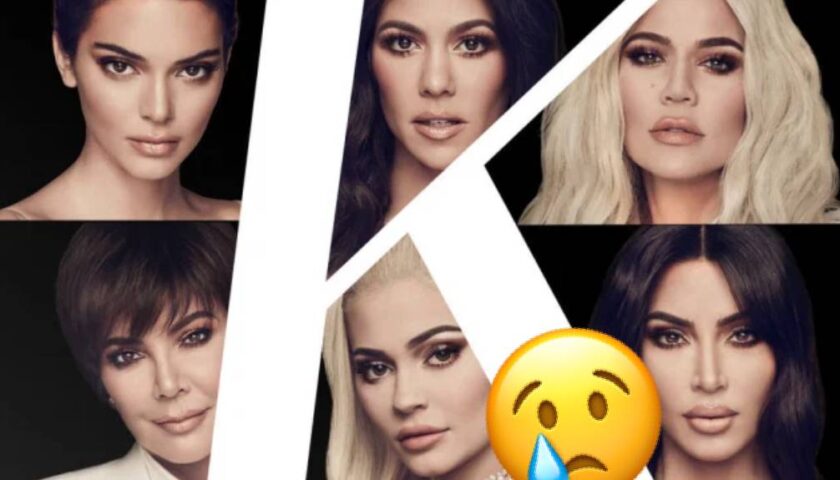 The iconic reality show “Keeping up with the Kardashians” is going off air, after 14 solid years. The news was broken by Kim Kardashian in a lengthy Instagram post addressed to her fans. Keeping Up with the Kardashians, which helped make Kim and her siblings Kourtney, Khloe, Kylie and Kendall household names and launched […] 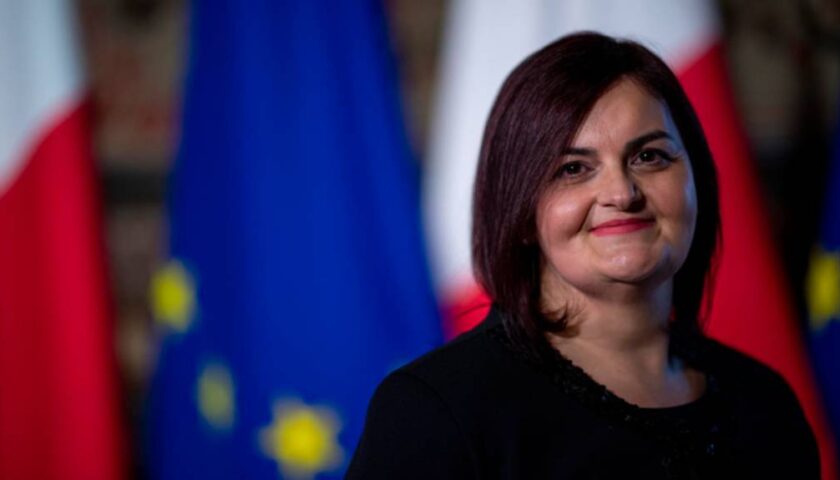 Dr Victoria Buttigieg will be the first woman to ever become Malta’s Attorney General. The Government of Malta made the announcement yesterday, through a Press Statement, where it was said that it had received the recommendation from an Independent Commission which was purposely set up for the selection process, following a public call for […]