5 Catchphrases From FRIENDS That We All Know, Love & Use 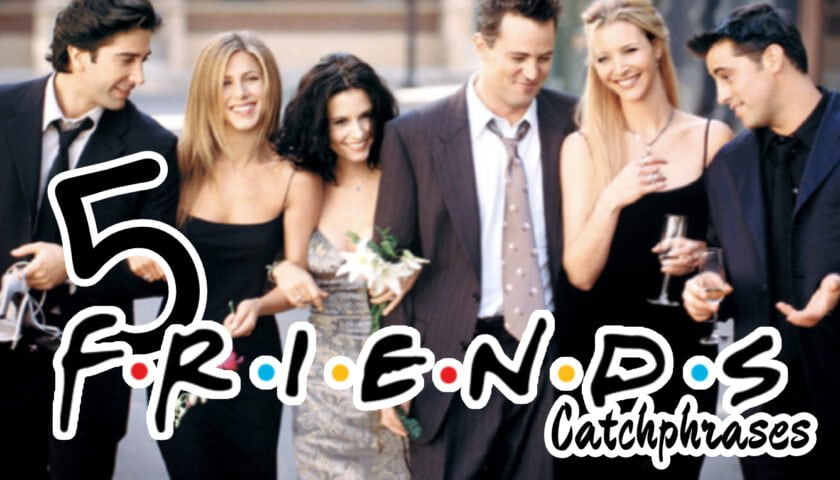 I think that FRIENDS is one series that pretty much everybody loves and watches over and over again. By now, you probably know most (if not all) of the popular phrases that are used throughout the show. This series has brought so much laughter, joy and comfort when watching it and is kind of […] 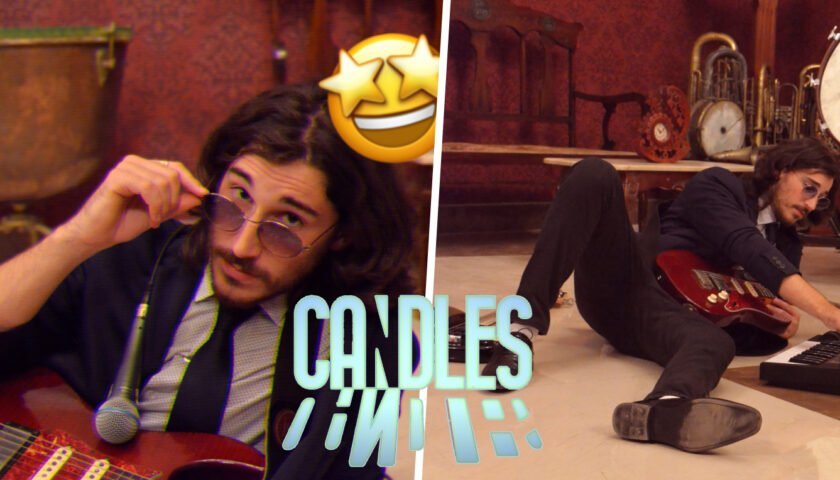 You may have seen and heard him as a guitarist with Ira Losco, Brooke, and Matthew James for the past few years or as a frontman with local blues band ‘Vinyl Paradise’. Now get ready to see another side of Ben Bailey as he makes his solo debut with ‘Candles’ which is the first […]

Fashion Trends We’re So Glad Are Making a Comeback 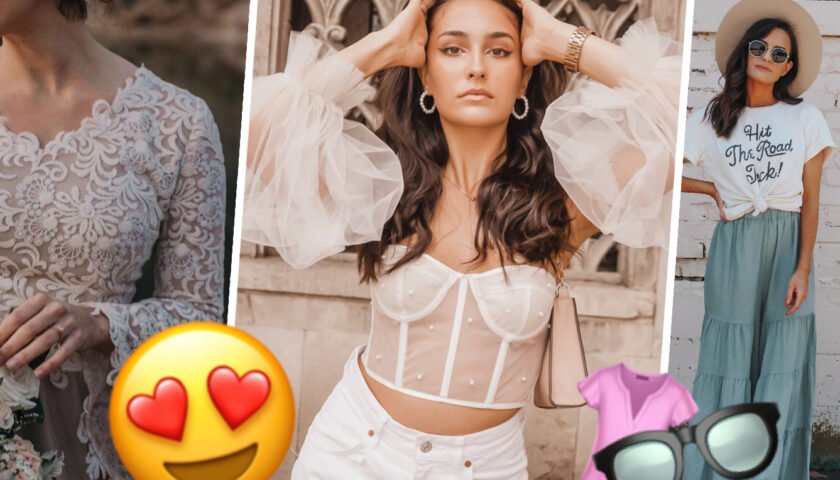 Fashion, as we know, is cyclical…meaning what is, or was, old is undoubtedly bound to someday become new once again. This explains why certain fashion pieces manage to withstand the test of time – black heels, for instance – although vary in style – have been around for decades yet have never become outdated. […] 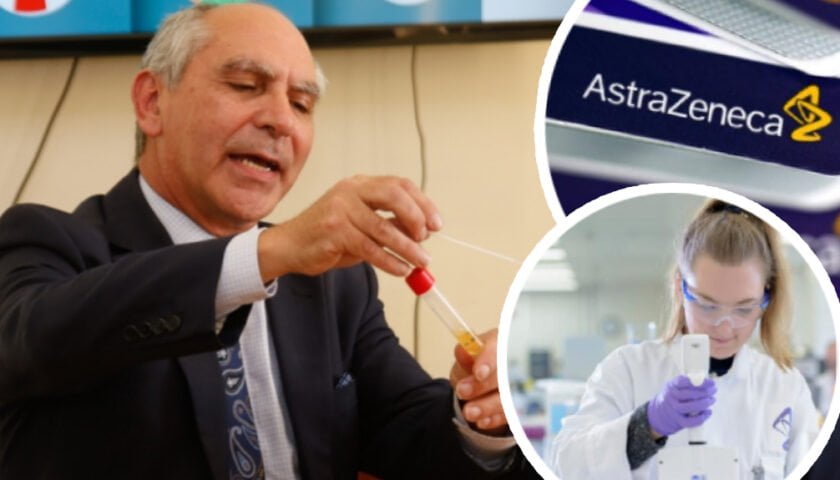 One of Malta’s Leading Virologists, Dr Chris Barbara, in an interview with The Times of Malta has revealed that Malta is expected to receive its first COVID-19 Vaccine Consignment as early as December. He also said that this vaccine will first be administered to medical frontliners and vulnerable people, before being administered in the […] 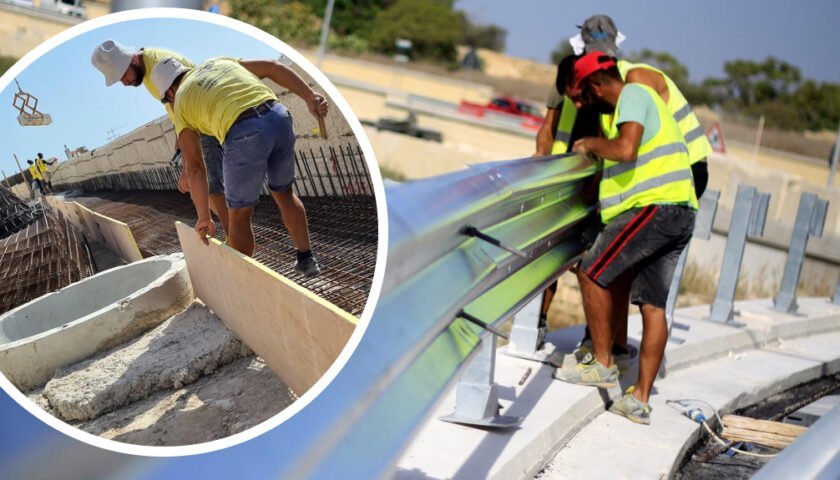 Infrastructure Malta is collaborating with public health authorities to ensure the safety of its employees and contractors after workers in one of its project sites tested positive for Covid-19. The agency was informed that a few workers at the Marsa Junction Project site were diagnosed with Coronavirus.     It immediately provided all required […] 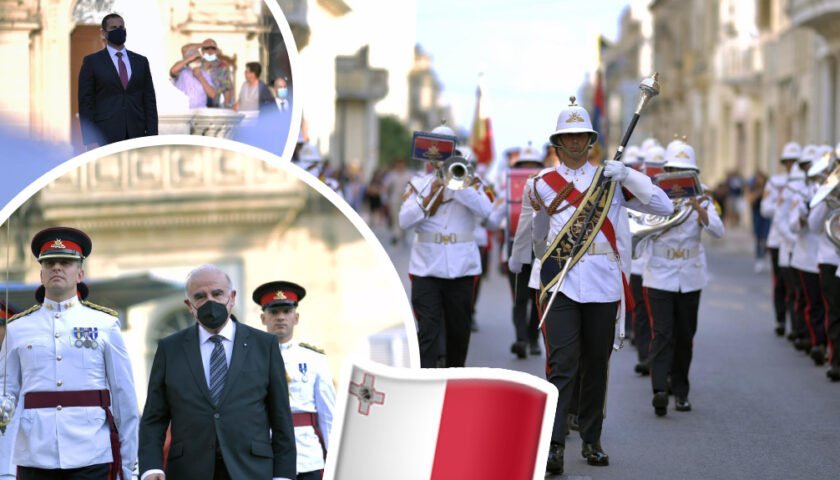 Victory Day is a public holiday celebrated over here in Malta, every year, on this day, the 8th September. Victory Day recalls the end of three historical sieges which took place in the Maltese Islands. These are, the Great Siege of Malta by the Ottoman Empire ending in 1565; the Siege of Valletta by the French […] 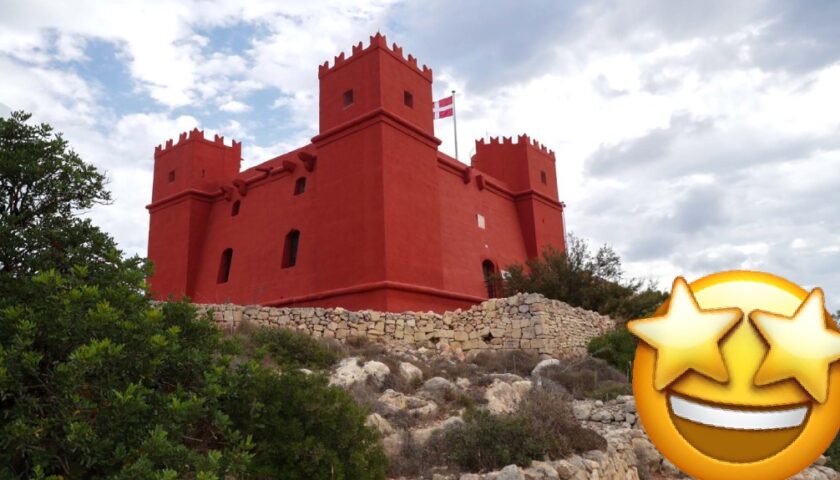 Carried out in collaboration with the NGO Din l-Art Helwa, and funded by EU Funds and co-financed by the Malta Tourism Authority, It-Torri ta’ Sant’ Agata ta’ Sdieri, commonly known as the Red Tower – an iconic landmark in the north of Malta – was reopened yesterday after extensive restoration on its exterior and […]

WATCH: ERRC – Here’s All You Need to Know About this Awesome Gozitan Organisation 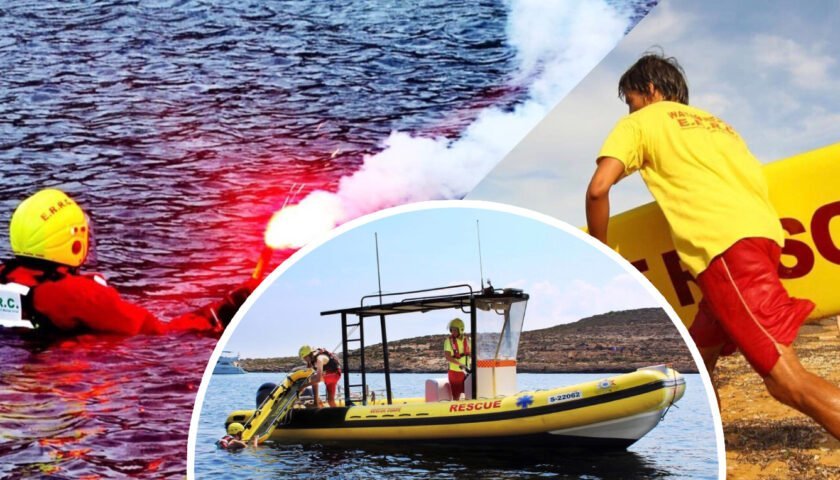 As we all know, Summer on the Maltese Islands is just a big invitation to no other place than the BEACH! A place to relax, bake in that piercing Mediterranean heat of summer, and cool off with a dip in the salty sea. However, it brings with it many risks and that is where […]