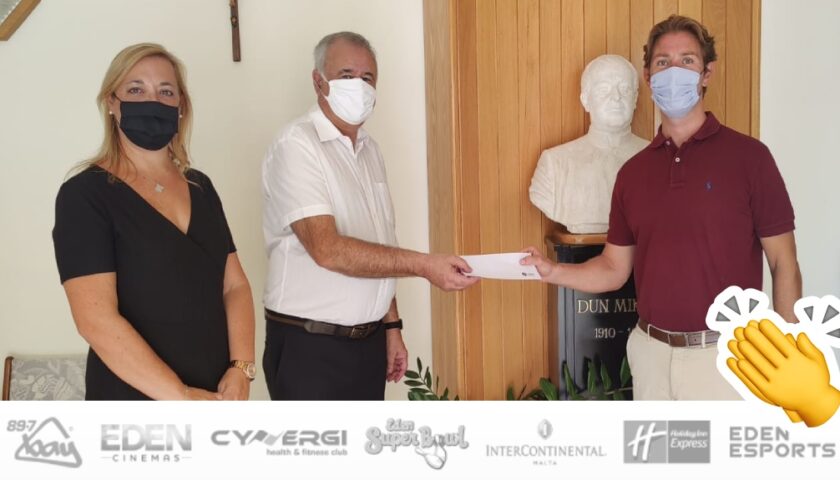 Simon De Cesare, CEO of Eden Leisure Group, and Carina Scerri, Human Resources Manager have presented a donation to Id-Dar Tal-Providenza, as every month, Eden Leisure Group Employees donate a small portion of their salary, towards this noble organisation. Situated in the limits of Siggiewi, id-Dar tal-Providenza, is a welcoming residential home,  accommodating people […] 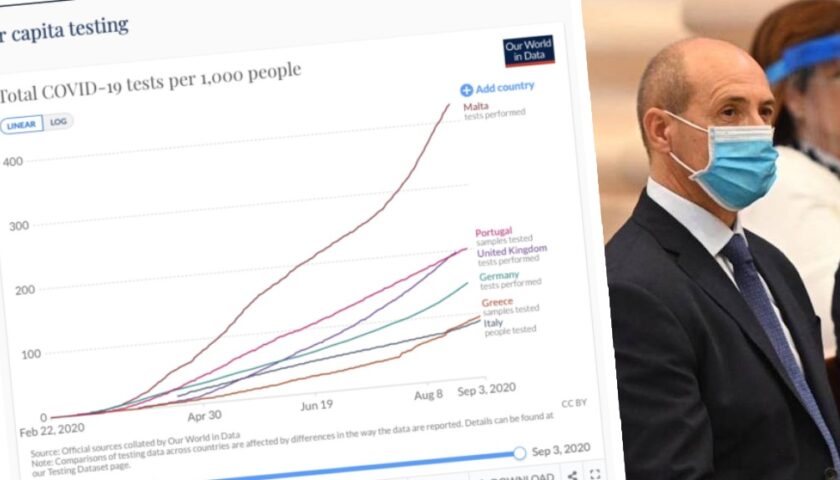 As two more swabbing hubs were recently opened to allow for a higher amount of daily swab tests, Deputy Prime Minister and Minister for Health, Chris Fearne, on Twitter announced that today Malta’s hits the 200,000 swab tests, that have been carried out since before the first case of COVID-19 was registered on the […]

WATCH: “Confidence is Beautiful, No Matter What You Are” – Yazmin Zammit Stevens on The Olympic Channel 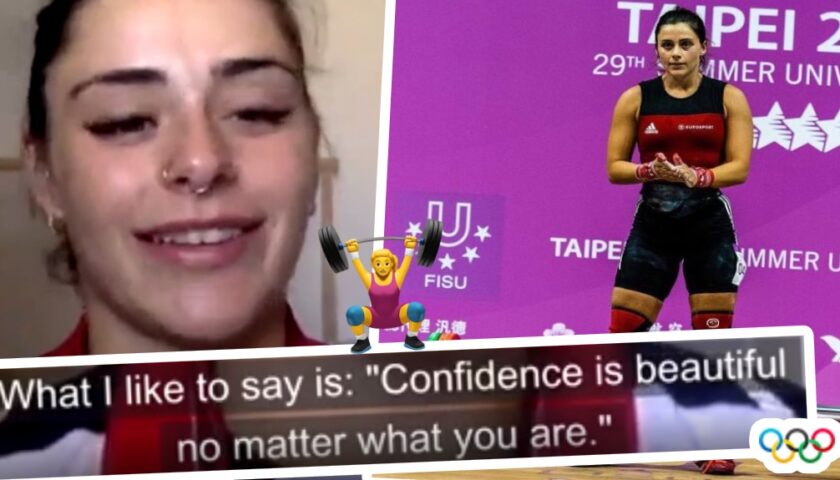 Local Weightlifter Yazmin Zammit Stevens, opened up about her career, her aspiration, and her struggles, on The Olympic Channel. Yazmin said that she never thought she would grow up to be a woman that loves muscles and loves strength. If anything, she said, “I grew up always wanting to look very small, or look […]