Ghadira Bathers Have a Close Encounter With A Yacht 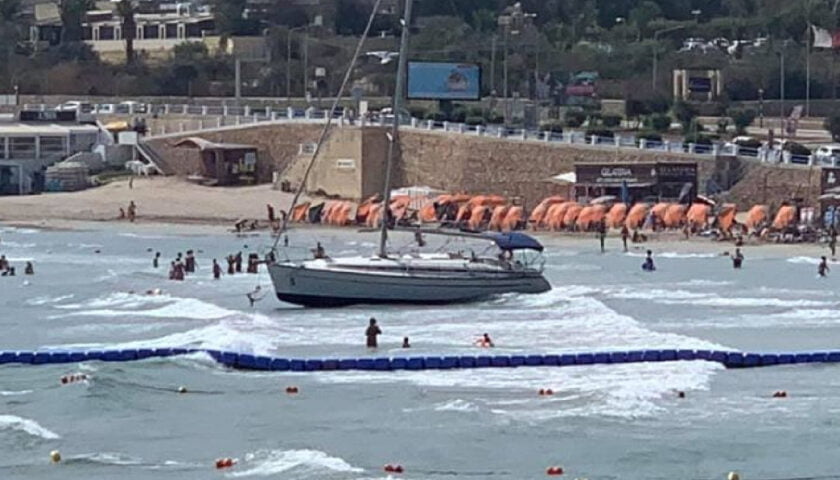 The waves around Malta’s sea seem to be picking up, as most of us are living one big “Will it? Won’t It?” moment, as we expect the famous l-ewwel xita. However, for some reason, a yacht has ended up in the middle of Ghadira Bay very close to people who were swimming earlier today. […]

9 Things that Happen at EVERY Maltese BBQ 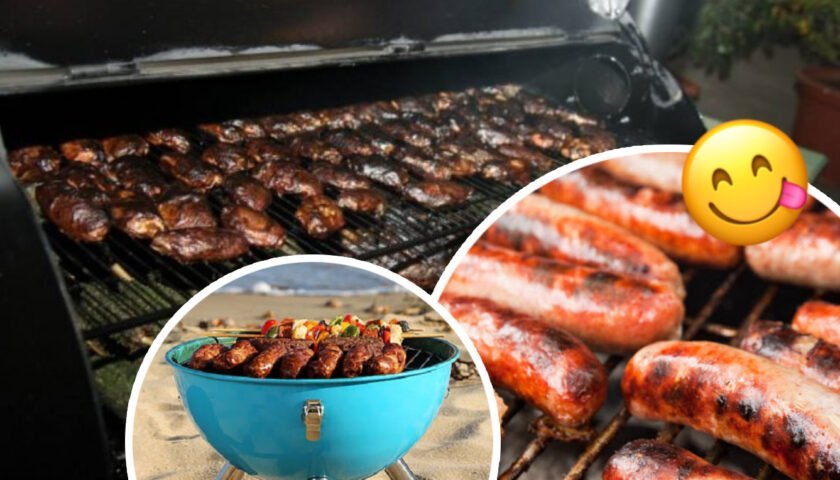 Summer 2020’s days are counted, and I am sure that we will all try to fit in that one last BBQ because, What’s summer in Malta without a good old barbeque? Whether it’s at the beach, on the roof or in the balcony, we are always ready with our comfy strechy shorts and dresses […] 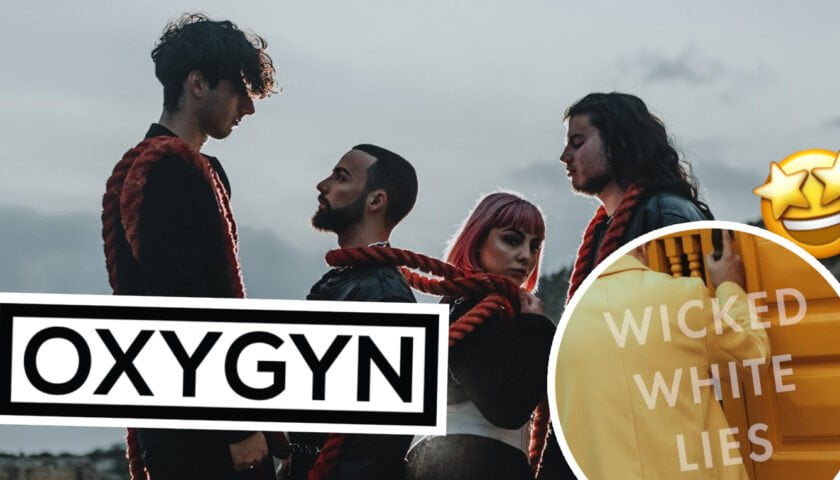 Oxygyn, ​a local band composed of sibling vocalist duo Katia and Kurt, as well as Luke (Funky Monkey) who produces the tracks, and Zack on guitars, have just released their new track entitled ‘Wicked White Lies’. Alongside this, the band have also released a music video for the song, as a continuation from their […]

Wakanda Forever! Black Panther Is BACK at EDEN Cinemas, and In Aid of Charity 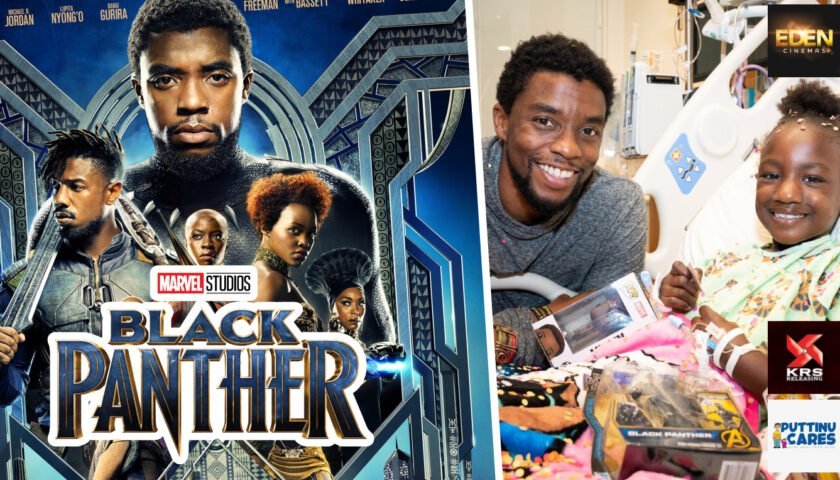 Just last week Hollywood and the Marvel Fandom woke up shocked at the news that Black Panther star Chadwick Boseman passed away, aged just 43, after a secret battle with cancer. The lovely people over at EDEN Cinemas, have decided that to honour Boseman’s memory, as well as to mark Children Cancer Awareness Month, […]

WATCH: “To Me Songs are Like Models, They Look Nice in Anything They Wear” – Van Gio on Malta’s Top 10 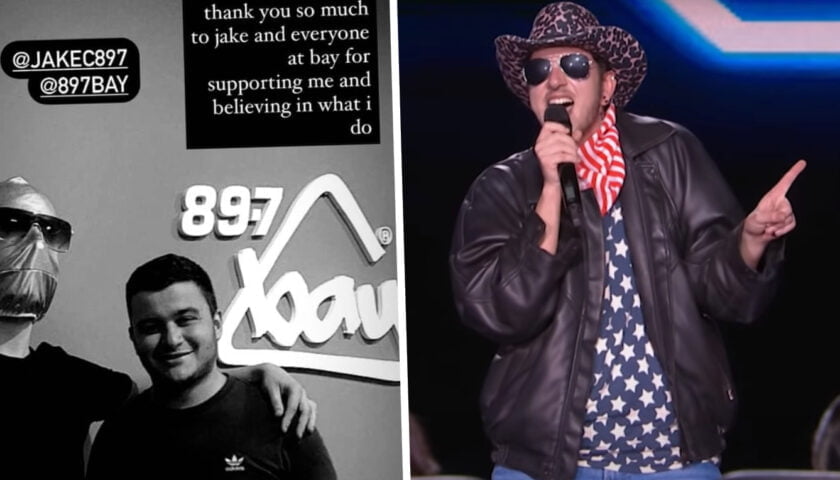 Earlier this week, on Malta’s Top 10, Jake had Van Gio as his special guest. You may remember Van Gio as Giovanni from X Factor Malta. If that doesn’t jog your memory then we will just mention, a cowboy hat, a reinvention of a song, and 7th Wonder.     In fact, on the […] 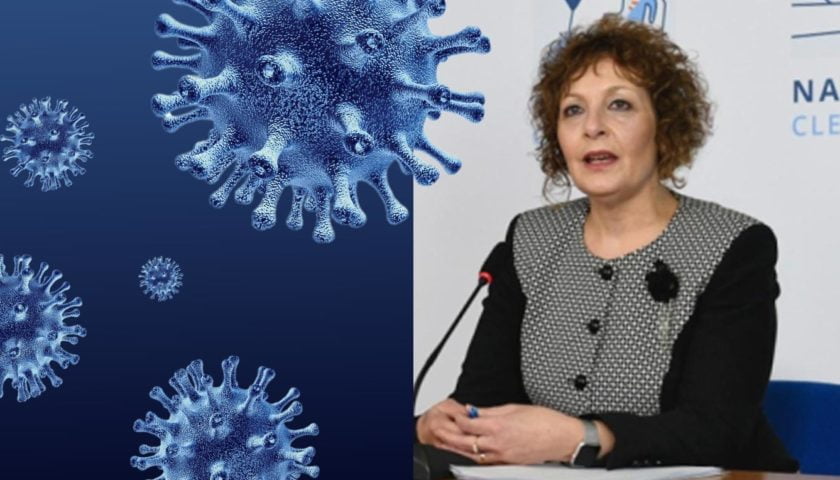 Malta’s Superintendent of Public Health is about to give the weekly COVID-19 briefing. In the meantime, after 1,869 tests which were carried out in the past 24 hours, 37 people recovered and 19 new cases were registered. 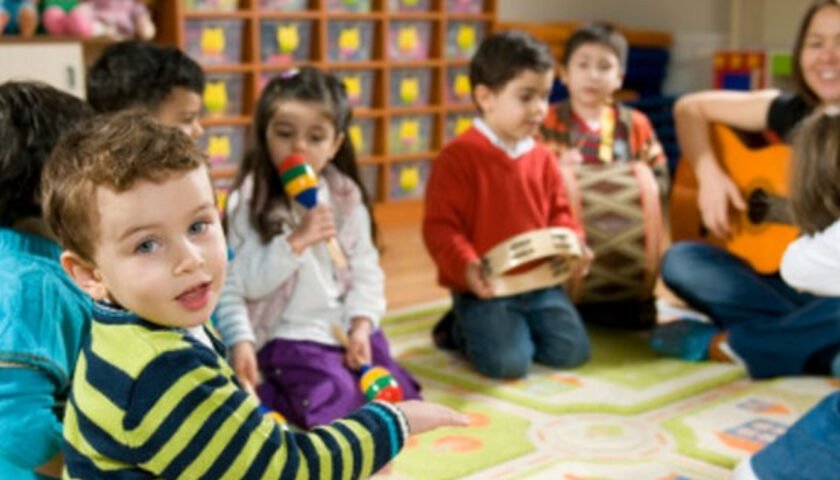 Ten weeks of a successful Skolasajf 2020 will come to an end today. A total of 1,700 staff members took care of 7,000 children who applied for this edition. The Ministry for Education and Employment believes that this year’s Skolasajf was a success from various aspects. This year, Skolasajf opened its doors almost two […] 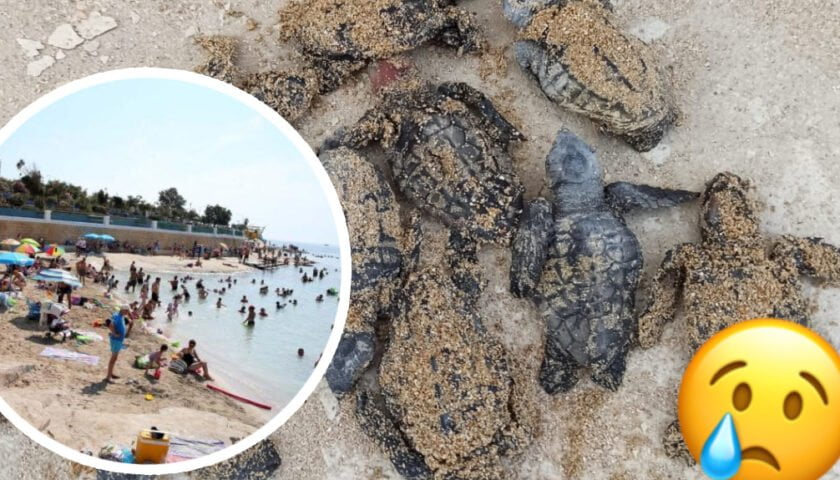 Nature Trust and ERA were last night alerted to a loggerhead turtle nest in the sand at Fajtata Bay (St Thomas Bay) in Marsascala. “Unfortunately, the nest discovered contained recently-dead hatchlings. The nest was just on the central area of the beach and so must have been unknowingly heavily trampled by beach-users all summer,” […] 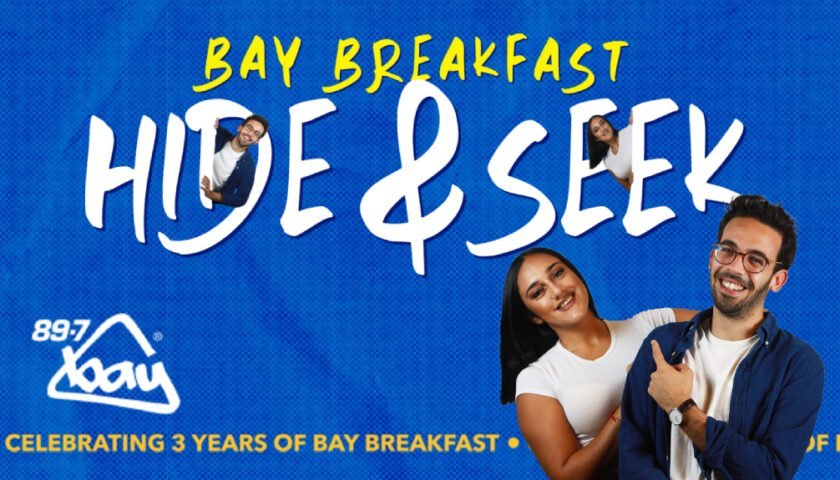 This year we are celebrating 3 years of Bay Breakfast with a massive giveaway – €2,000 in cash to be exact, but – it comes with a twist. Listening and dialling for the cue to call won’t get you anywhere this time around. You’ll be needing your wits and a good sense of direction […]