WATCH: “The Sliema Murder Case and its Investigations are at a Delicate Phase” – Police Commissioner Angelo Gafa

Addressing a Crime Conference on Tuesday, Police Commissioner Angelo Gafa said that, as things stand, the Malta Police Force is treating the Sliema Double Homicide, as one related to armed theft and robbery. Following thorough investigation and a joint collaboration across various departments within the Police Force, a foreign man, who is being considered […]

WATCH LIVE: Crime Conference By The Malta Police Force In Relation To This Afternoon’s Raid 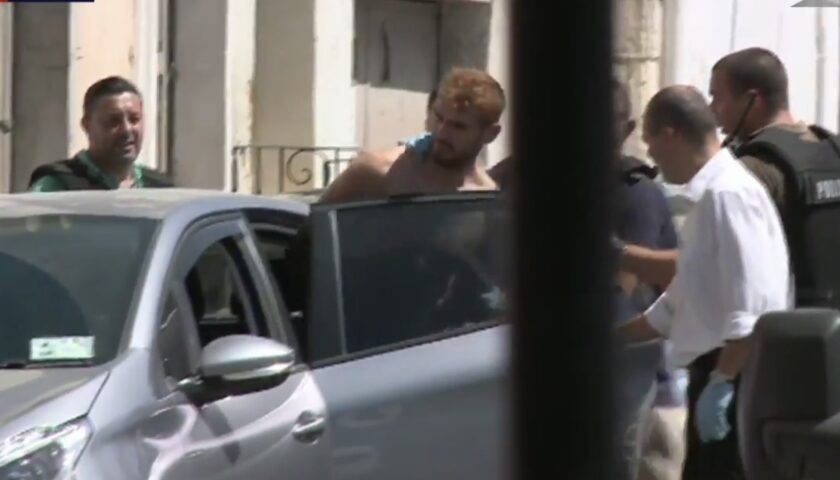 The Office of the Deputy Prime Minister has just issued an update to the Amber List which comes into effect on Friday 28th August at midnight. Passengers arriving from the countries below, will be required to submit a negative COVID-19 Polymerase Chain Reaction (PCR) test before boarding flights to Malta. Passengers who do not […]

UPDATED WITH VIDEO: Persons Arrested in Relation to the Double Homicide in Sliema, following a Raid in Floriana

UPDATE 15:19 with Video Police have arrested an foreign man, with reports saying that he is known to the police, and who is allegedly the mastermind behind the double murder in Sliema last week, which shocked the nation, and which claimed the lives of Christian Pandolfino and his partner Ivor Maciejowski.     The […]

WATCH: “No Space in the Boot? No Problem!” 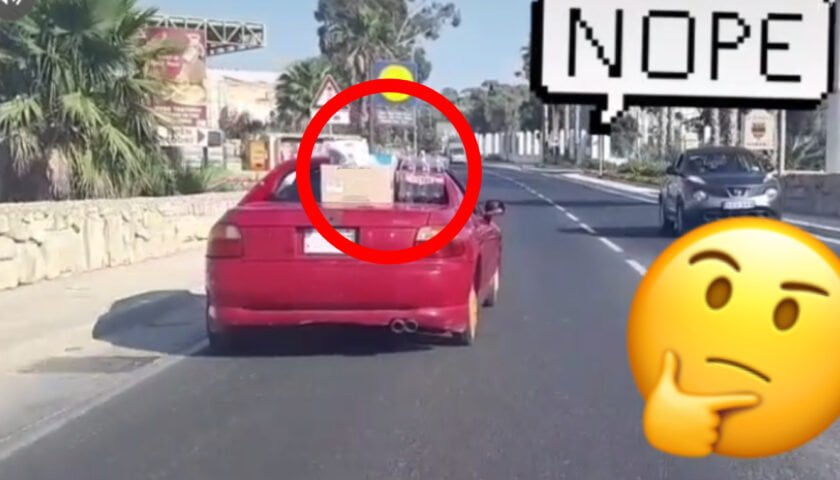 Sometimes TikTok is indeed the gift that keeps on giving. In this case, @ganni1988x is giving us an #OnlyInGozo moment as the driver of a car, with seemingly little or no space in the boot for a weekend-break grocery-shopping spree, finds a simple solution.     “Suq bic-clikki u itfa kollox fuq barra bro!” […]

A couple of weeks ago JJoy had announced that he was stopping all his events for the time being, and he had also said that he “will carry on helping as always with my volunteer team”. Today JJoy visited the Pembroke Swabbing Centre, and delivered lunch to all the staff there. A truly commendable […] 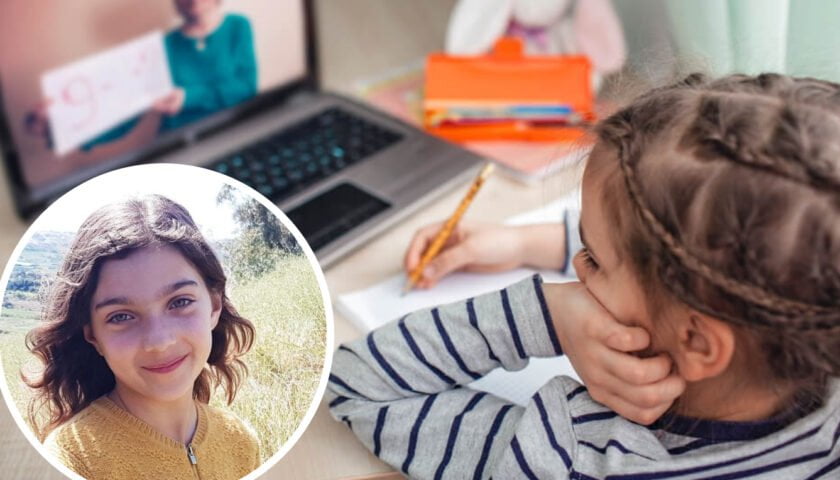 Hannah Mae Gruppetta, a 10-year old student has written an open letter in the hope that schools will in fact reopen as usual when the next scholastic year starts. “At school we are taught that we should always let our voice be heard. So I thought why couldn’t we do it in a real-life […]

Look Beneath the Surface! The Haunting of Bly Manor Hits Netflix this Autumn 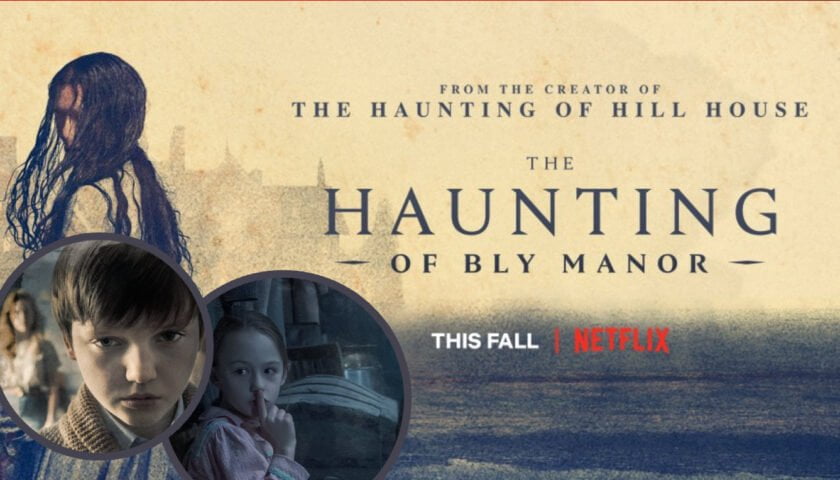 The series which is the brainchild of the super-scary and extremely popular The Haunting of Hill House has confirmed that the Haunting of Bly Manor will land on Netflix in Autumn. Featuring a creepy poster, which does justice to this ‘franchise’, the show’s official page simply teased ‘Until then…look beneath the surface’ which makes us think […]