In a video released by Facebook page ‘Sahha’, Chris Fearne announces that a 5th swabbing centre has been opened in Qormi. He speaks about the importance of maintaining a social distance, especially in times like these, and shares that health authorities are doing their best to carry out as many tests as possible to find […]

IN PHOTOS: People Around The World Have Been DIYing Face Masks And It’s Hilarious

No mask? No problem. At an age where leaving the house without your mask is the equivalent of leaving without a wallet, it’s important to make sure you have a mask, or a mask like-object handy in case you need to shop. Now, we have no idea if it’s because they forgot their mask and […] 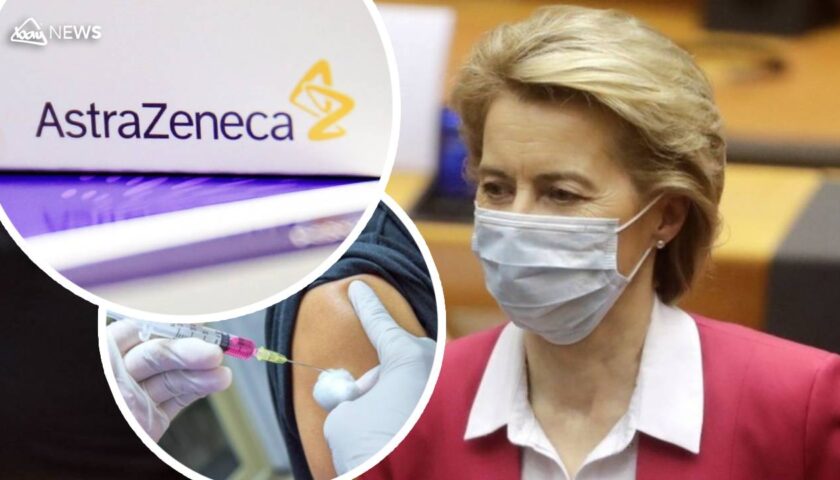 Today, the European Commission has reached a first agreement with the pharmaceutical company AstraZeneca to purchase a potential vaccine against COVID-19 as well as to donate to lower and middle income countries or re-direct to other European countries. This is following the positive steps regarding the conclusion of exploratory talks with Sanofi-GSK announced on […]

People have been upping their TikTok game lately – including Kyle, who’s been on a roll with his hilarious re-enactments of typical Maltese home scenarios. He gave us this hilarious clip a couple of weeks back, and now he’s back with another, equally funny TikTok, that I’m sure many of us can relate to. Here’s […]

Educational opportunities for migrant students are about to multiply after 1Run 1Race — which saw two friends run a gruelling 190km in 35 hours — raised €50,000, more than three times the original target. Emboldened by the public’s response to their cause, hospitality consultant Claudio Camilleri and CEO Patrick Tabone had appealed for one […]

MTEAM’s Latest Track “Are You With Me” Hits The Airwaves on Bay Breakfast!

After the success of their hit, 1991, which stuck to Bay’s Malta’s Top 10 for weeks, MTEAM are back with their latest track, AYWM! Short for Are You With Me, the track was played first a few minutes ago on Bay Breakfast with Daniel and Ylenia. 3/4 of MTeam – Micimago, Matthew James and […]

Flamingo Pays Swimmers of Ghadira and Birzebbugia A Surprise Visit

One flamingo dropped by at Ghadira and Birzebbugia, Thursday afternoon, paying swimmers in the area a surprise visit. To be honest, it is not clear whether it was the same bird who flew to both beach spots, but the flamingo felt confident enough to swim very close to bathers nearby. BirdLife Malta said the bird […]

Famed composer Andrew Lloyd Webber has volunteered for a coronavirus vaccine trial and claimed he will “do anything” to prove that theaters can reopen safely. Lloyd Webber took part in the trials for the COVID-19 vaccine currently being developed by the University of Oxford and pharmaceutical company AstraZeneca. It is one of a number of vaccines to have shown encouraging […]

John Legend and Chrissy Teigen had some “Wild” news to share with us as his new music video premiered 10 hours ago! While the music video features the couple’s two kids Luna and Miles, the final frame of the video, Chrissy holds her growing belly, with John standing behind her.     In the […]