Women On The Loose: British Talk-Show Stars Soak Up The Maltese Sun!

British stars of the popular daytime Talk Show Loose Women, Denise Welch, Jenny Powell, Kate Thornton and actress Angela Lonsdale are enjoying a short getaway in Malta. The group of friends are reportedly in Malta taking pictures for OK Magazine ‘to promote the Maltese Tourist Board’. View this post on Instagram At last!! Sun on […]

Rachel Cuschieri, a Maltese female midfielder, has signed with Lazio, an Italian Football team. View this post on Instagram Happy to have signed with @official_sslazio this season ! Special thanks to @flowsportsnl @fabiopiluso17 for making this happen. 🇮🇹 Thanks to @psvvrouwen for the two years we had together ! Goodluck this year 💪🏻 Thanks @vivendoprojects […]

“All Examinations Will Take Place as Planned, With all the Mitigation Measures In Place” – Education Ministry 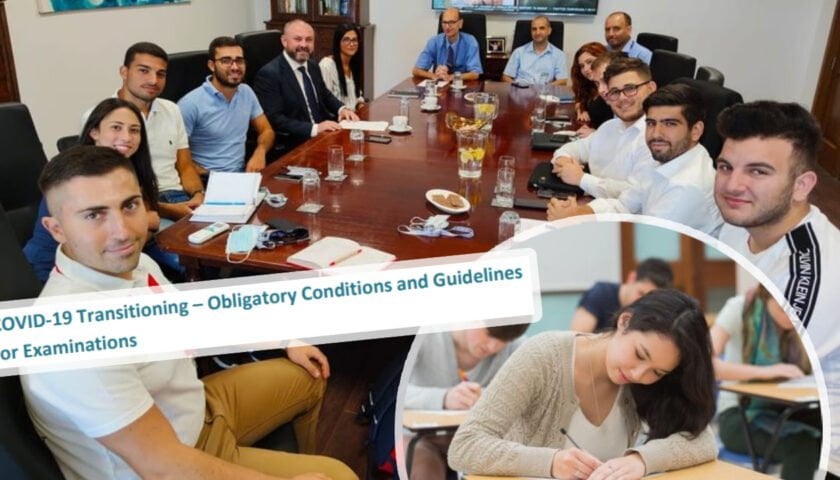 Following an article published earlier this morning, about “unanswered questions” which students and parents have about upcoming examination sessions, a Spokesperson at the Education Ministry spoke to Bay about the matter. The spokesperson explained that on the 28th March 2020, the Ministry had announced that, in agreement, with all educational institutions and MATSEC Examinations […]

It’s back! It’s finally back!! All the football fans around the world can rejoice at the thought that they can finally watch their favourite game make its return on the level which matters, the Champions and Europa League, and this time it’s more exciting than ever. The local betting website ejjabet.com is raring to go […] 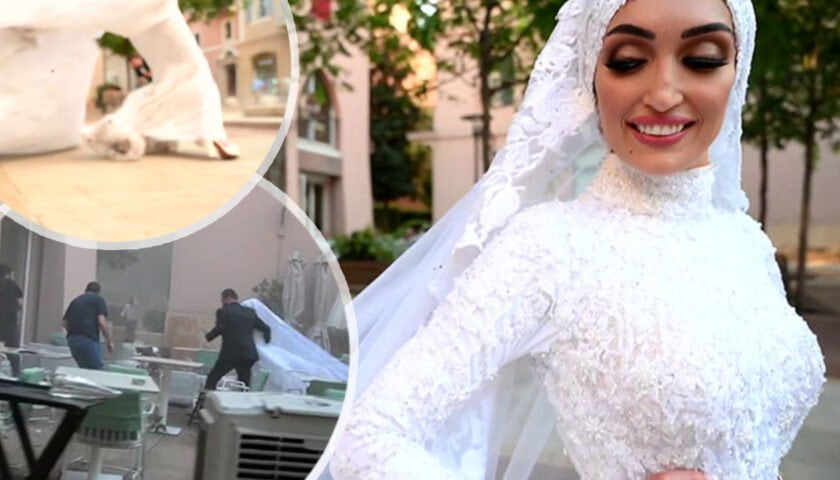 It all starts normal, a beautiful bride posing in a video footage, on what was meant to be the best and luckiest day of her life. Both the videographer, Mahmoud Nakib, and the bride were completely unaware of what was about to happen. The smile is swept away as an explosion is heard, stirring […]

Once a Gunner, Now a Wanderer: Sliema Sign Denilson 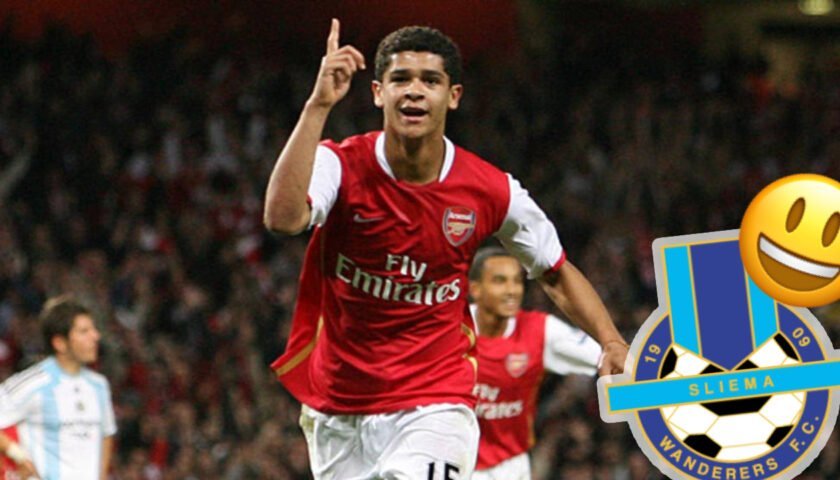 Former Arsenal Midfielder Denilson has agreed to move to Sliema Wanderers on a one-year contract. This was confirmed by Club President to The Times of Malta. He started his career at São Paulo, where he was part of the side that won the 2005 Copa Libertadores and the 2005 FIFA Club World Cup. However, he was underutilized for […] 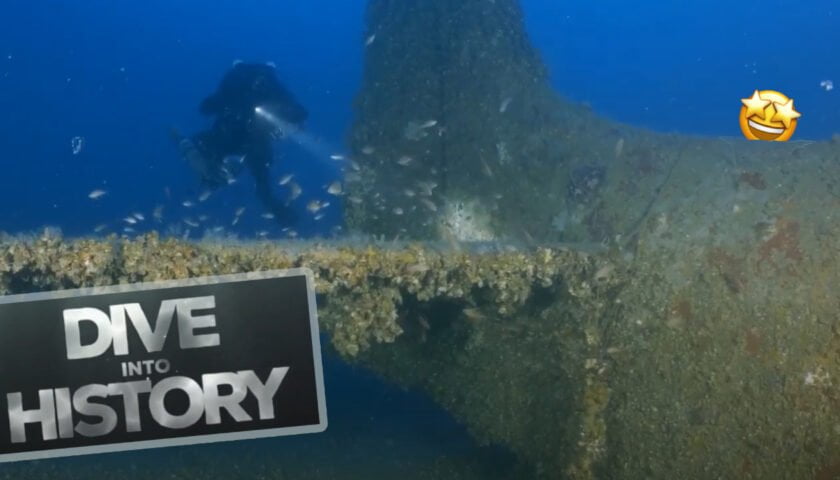 Heritage Malta, the national agency for cultural heritage, will be managing three new sites in Malta’s seas, taking the total number of underwater sites available to divers to fifteen. This was announced during a press conference, where the Underwater Cultural Heritage Unit announced that the new sites consist of two American aircrafts, namely, the […] 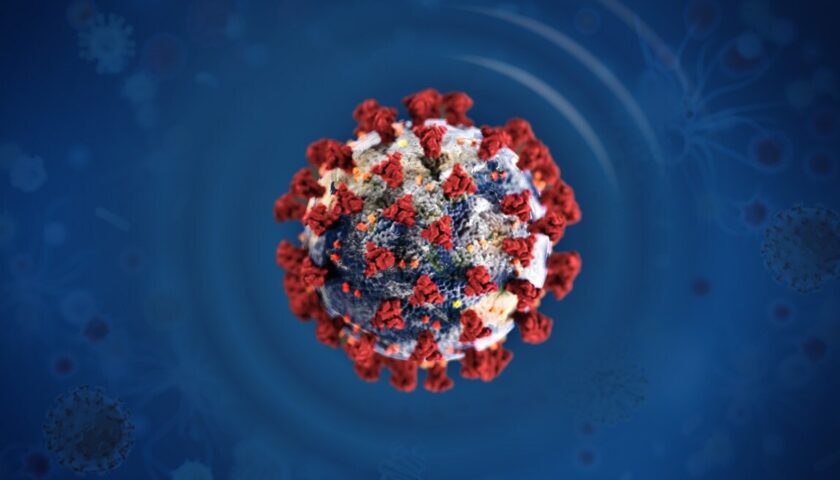 After 1,769 tests which were carried out in the past 24 hours, 20 New COVID-19 Cases were registered while 2 people recovered. This brings Malta’s Active Cases to 267. In today’s update, the Health Ministry said that 14 cases form part of previously known clusters or are related to previously known cases, while 4 […]

Malta is supporting the Lebanese Republic with a financial contribution of €50,000 from its official development assistance budget following the devastating explosion in Beirut on 4 August 2020. The explosion reportedly killed at least one hundred, leaving more than 4,000 injured, and caused considerable damage to the city’s infrastructure. The emergency response from the […] 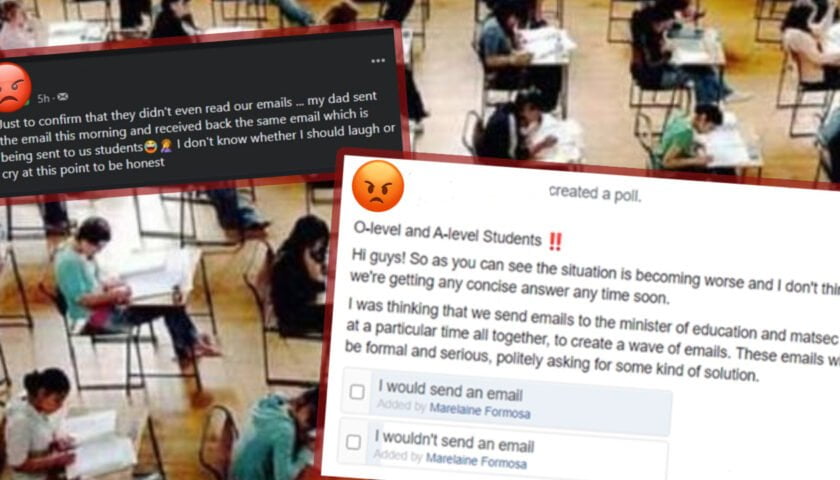 Several students are sending out an influx of emails to relevant authorities in order to express their concern about the undecided alternatives for the MATSEC examinations, which are yet to take place in September. Students sitting for their O-levels, A-levels, and Intermediates, alongside their parents, are furious as they wait for a decision or […]