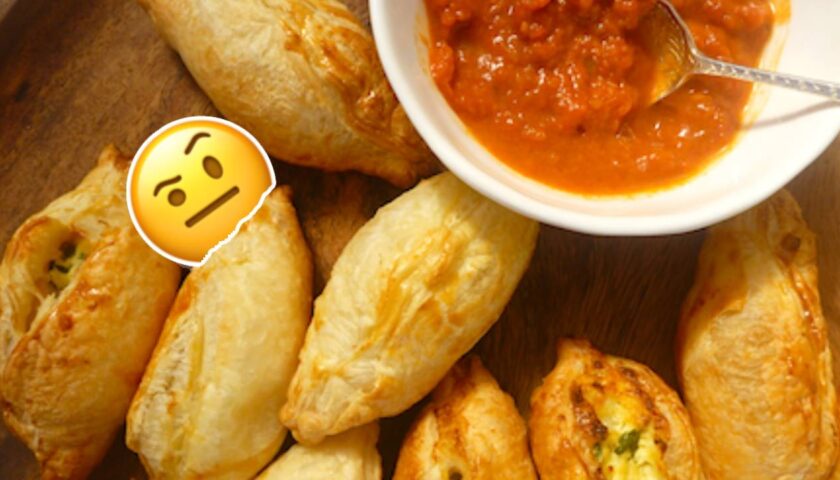 A post on Facebook group ‘Maltese Australian Cooking’ baffled many Maltese when it asked a peculiar question… “I’m having a debate with my husband. He thinks tomato sauce belongs with pastizzis. I beg to differ! Why would you wreck an already perfect food item?” The post goes. Tomato sauce … and pastizzi… You can imagine […] 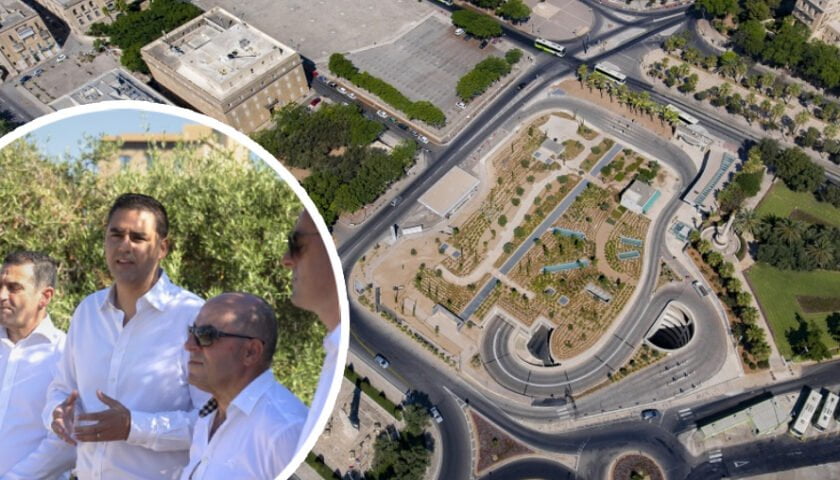 While parking spaces are increasing at Floriana’s MCP Car Park, its upper part was transformed into a garden and open space which will be enjoyed by the public. Among other works, a number of indigenous trees were planted to create this beautiful open space with plenty of plants and trees.     The investment […] 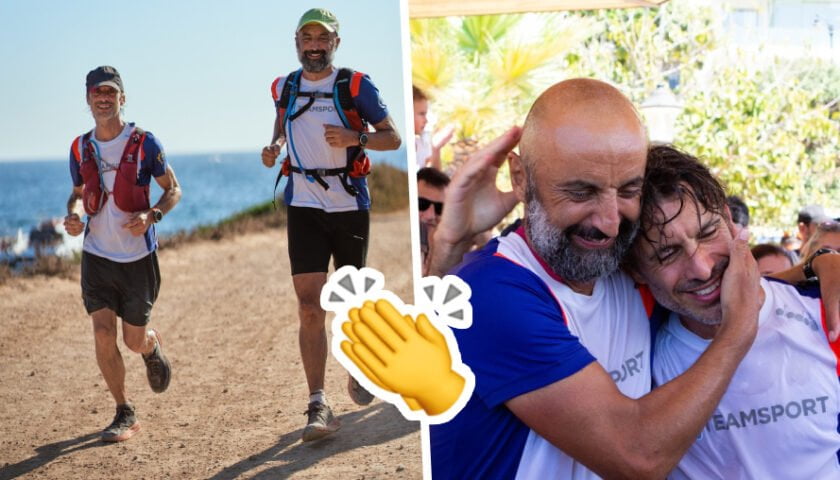 Two athletes who ran a gruelling 190km in 35 hours have succeeded in raising €40,000 to help fund migrants’ access to education, more than doubling their original target of €15,000 for 1Run 1Race. Hospitality consultant Claudio Camilleri, 43, and CEO Patrick Tabone, 48, have been bowled over by the public’s enthusiasm, support and sponsorship […]

Monday Blues? Mqabba Can Change That For You Tonight 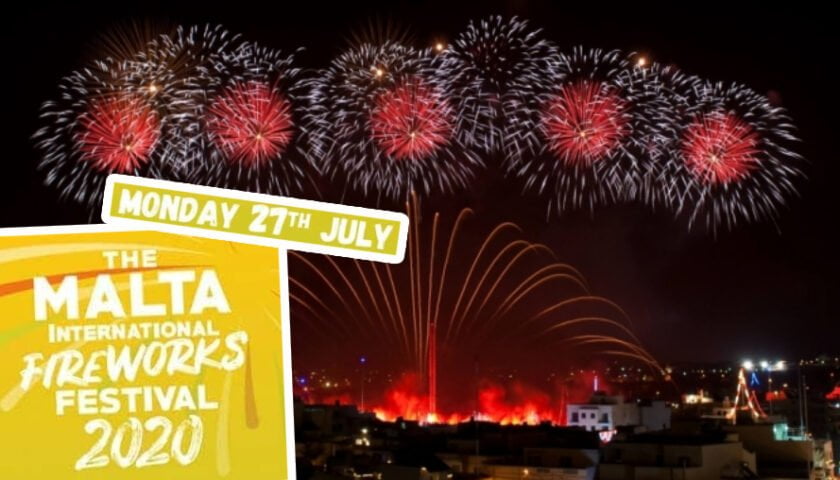 The Malta International Fireworks Festival continues tonight with all the attention being on Mqabba, as a two-hour spectacle kicks off at 8:45pm with 16 Fireworks Factories, with the majority of them being local – which is why we can safely say you are all in for a great show!

Infrastructure Malta is starting the reconstruction of Gheriexem Road, in Rabat, to stop decades of subsidence damage to its structure and to nearby buildings, and to improve its pedestrian access with a new belvedere. Through this €4 million investment, the agency is rebuilding this road with reinforced foundations, improved carriageway alignment and a belvedere […]

Safe, Inclusive, Green Spaces For Children in Zabbar and at least Six Other Localities 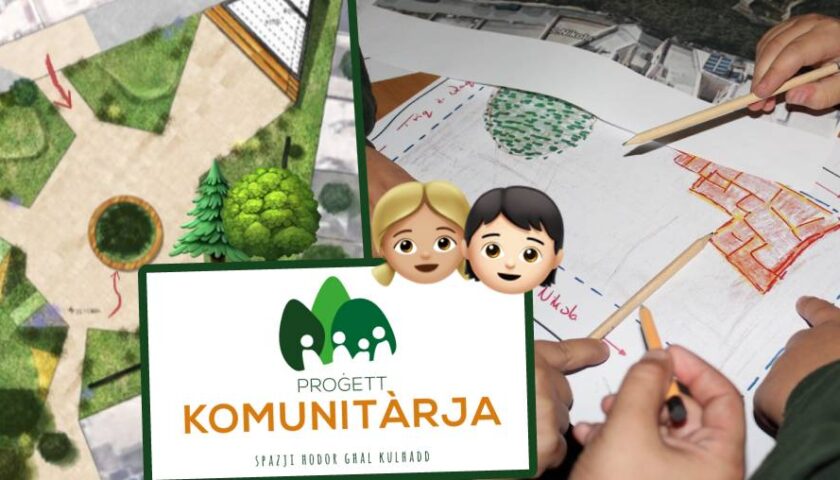 Children’s concept designs for their dream play area in Żabbar were shared with four ministers today, as part of a unique process to have child participation at the forefront of policy decisions that affect them. The local council, together with the government, has dedicated 2,000 square metres of land in the heart of […] 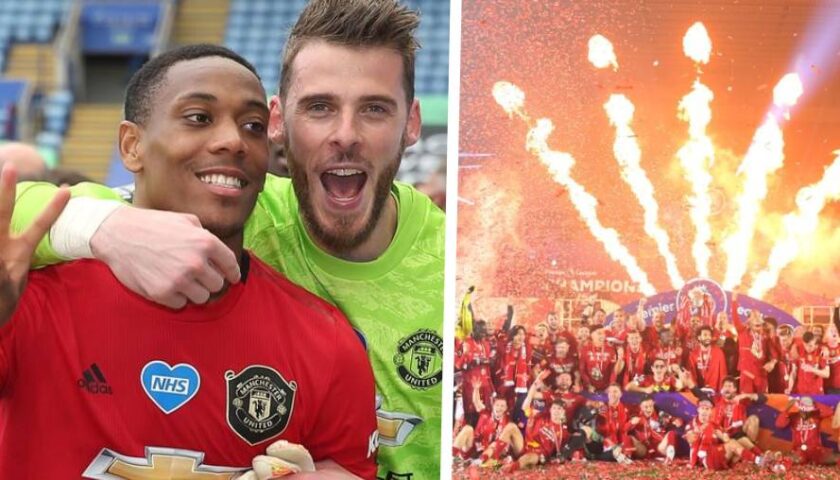 Manchester United and Chelsea secured their places in the UEFA Champions League next season after both earned victories that kept them in the top four on the final day of the 2019/20 campaign. In a direct battle for a UEFA Champions League spot at King Power Stadium, Bruno Fernandes’s penalty and Jesse Lingard’s stoppage-time strike were enough […]

Serie A: Juventus Declared Champions for the 9th Year in A Row 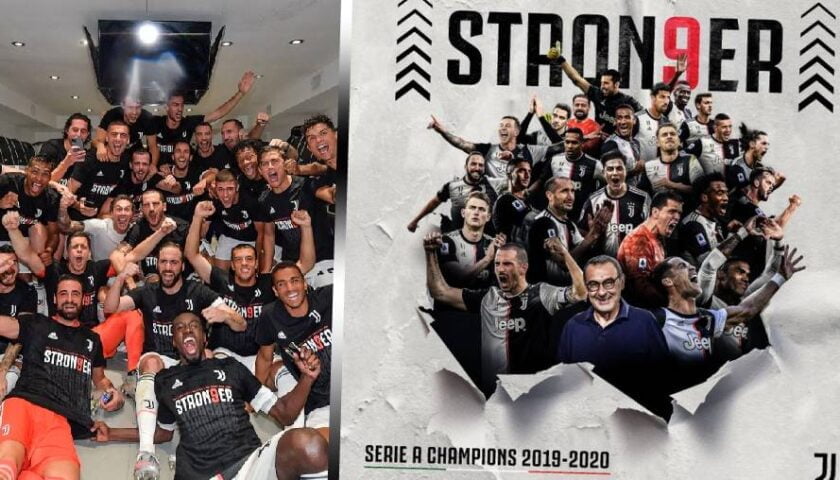 Juventus have won their 38th Scudetto last night, after a win against Sampdoria – making this their 9th Serie A Win in a Row! The win takes them seven points clear of second-placed Inter, who cannot catch with them with only two matches remaining for both sides. #Stron9er than everything! 💪💪💪💪💪💪💪💪💪 CHAMPIONS OF ITALY 🇮🇹🏆#LiveAhead pic.twitter.com/kVTdlVpQ9k — JuventusFC […]