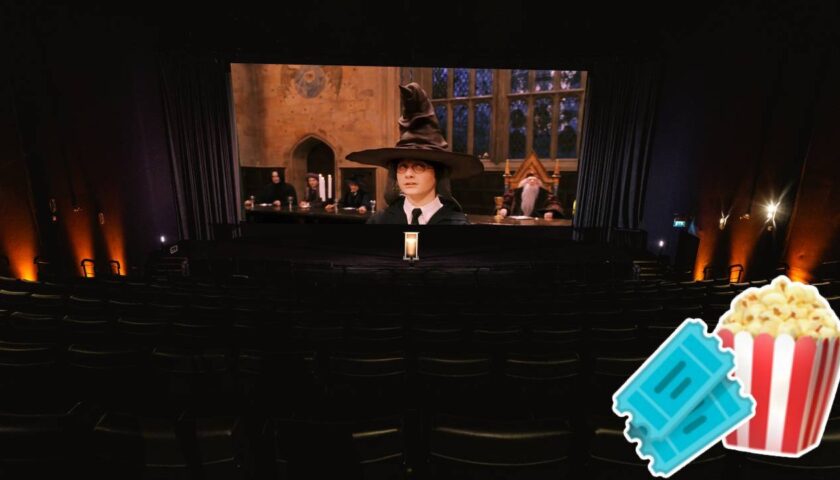 Calling all Potterheads! The Eden Cinemas are bringing the Harry Potter Saga back to the cinema screen for a limited time only. So here’s the deal: They’re starting with Harry Potter and the Philosopher’s Stone next week, and it will be available to watch for a whole week until it’s time to move onto the […]

Received Your Government Vouchers? Here’s How You Can Spend Them At Eden Leisure 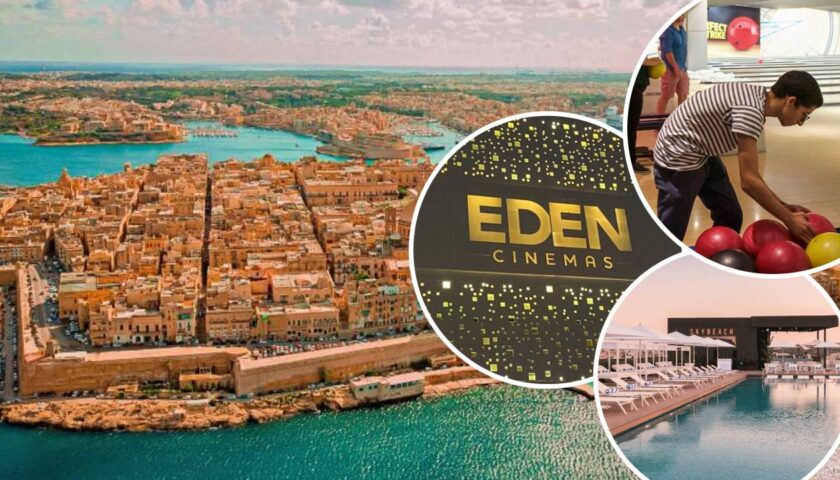 The long-awaited vouchers have finally started arriving – so one of the biggest questions on everyone’s mind right now is – how should I spend them? The vouchers are there for you to enjoy – and what better way to enjoy them, than to treat yourself to some fun activities with yourself, friends and family? […] 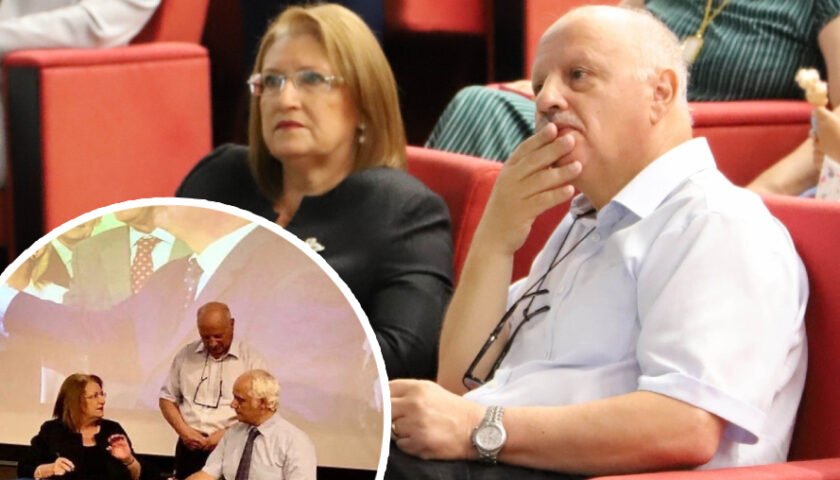 Two Maltese cutting-edge projects have won a €1.2 million-grant offered by the Emanuele Cancer Research Foundation Malta following a rigorous review process led by an international team of experts. This grant — the first tranche to be allocated from a total of €2.5 million — will support University of Malta academics with their cancer […] 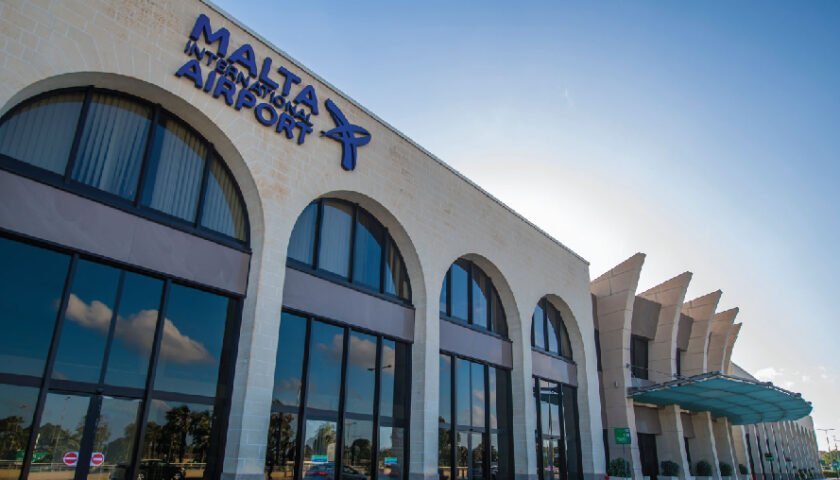 Malta International Airport has announced that around 84,000 arriving and departing passengers passed through Malta Airport in the first three weeks of July; some seeking a change of scenery after having spent too much time at home and others heading back home after having been away from their family for too long. Every precautionary […]

On Instagram yesterday, Taylor Swift announced that she was going to be releasing her new album today. Folklore arrived on Friday (July 24) at midnight along with a whopping sixteen tracks. “Most of the things I had planned this summer didn’t end up happening, but there is something I hadn’t planned on that DID happen,” […]

Minister for Transport, Infrastructure and Capital Projects Ian Borg and Parliamentary Secretary for European Funds Stefan Zrinzo Azzopardi visited the Central Link Project site, together with Infrastructure Malta management. Here, they announced that the first new road for this project is expected to open by the end of September. The road to be opened […] 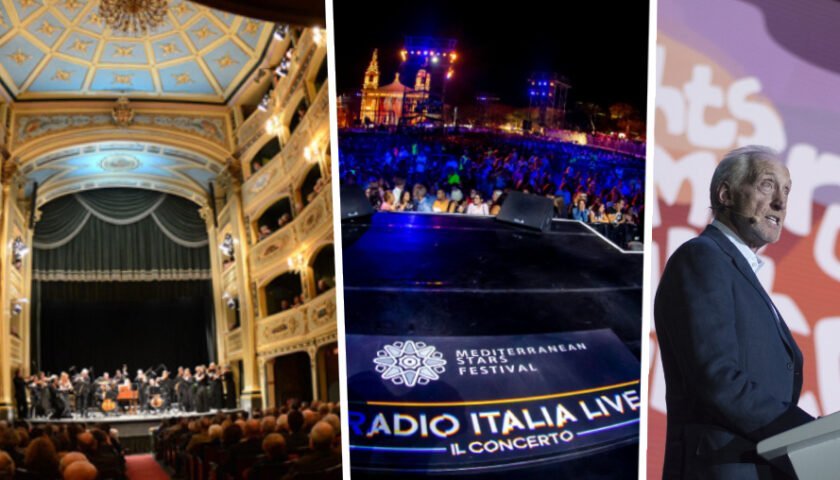 Minister for Tourism and Consumer Protection Julia Farrugia Portelli this morning launched a new fund of €4.5m which has been created to assist in the organisation of events. “The Events and the Creative Industry are a strong component of the tourism industry, which is growing annually,” Minister Farrugia Portelli said, adding that by this […] 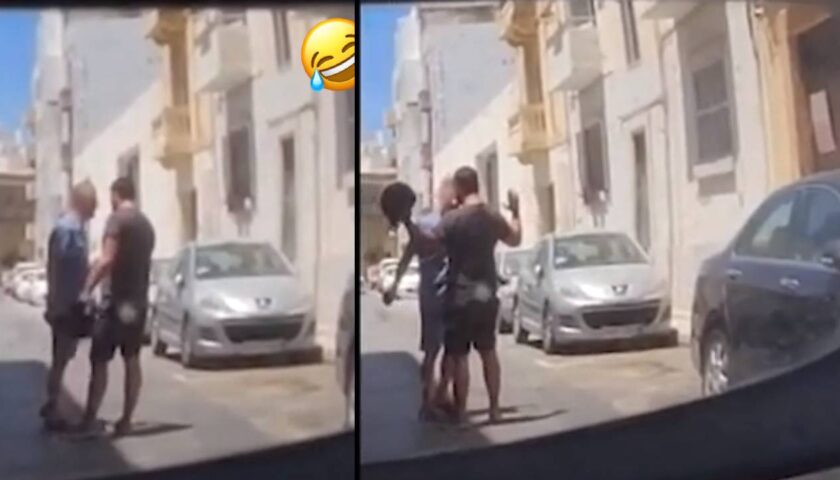 Over the past couple of weeks, we’ve seen many fights being caught on camera – from people beating each other up with bats, to running after each other in front of traffic lights, and delivery men throwing each other around in the middle of the street… it’s already been quite the hectic summer. This fight, […]

An Orchestra By The Sea, Fireworks in Gozo, The Splendour of Wied iz-Zurrieq – This is Your Ideal Weekend Plan!

If you are like the most of us, you find yourself on Friday evening stuck with what you are going to do this weekend, here at Bay we have decided to make your life a tad easier, and we are outlining three ideas for today, tomorrow and Sunday!   FRIDAY: The International Fireworks Festival […] 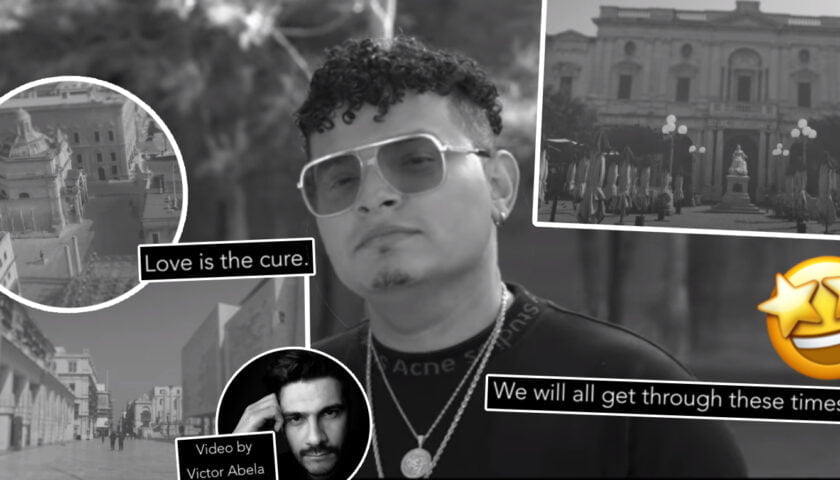 Lil Eddie will definitely ring a bell among all the X Factor die-hard fans out there. His latest single, “Still” is a reflection of what the world has gone through and is going through right now. It features the empty streets of Rome, New York, London, and our very own Valletta, plus a couple […]