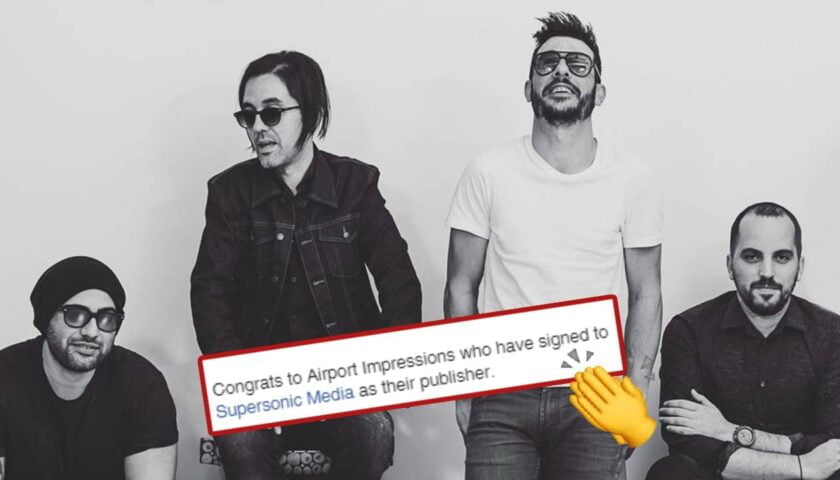 Last month,  Airport Impressions, the beloved Maltese band behind tunes like ‘Walk With Me’ and ‘Berlin’ signed with Supersonic Media as their publisher! Formed in 2012, Supersonic Media is an independent London based Label, Publisher and Promotion Company. They have worked with a wide range of both chart and underground artists and songwriters including the […]

Your Online Order Taking Too Long? MaltaPost Issues An Update Regarding Delays 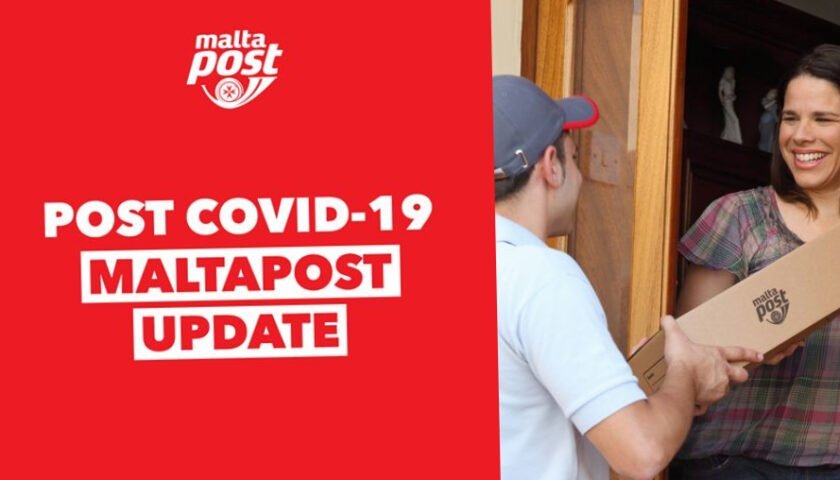 MaltaPost plc has issued an update about incoming mail from abroad, and the delays people are to expect in light of the COVID-19 pandemic. The International Postal Network, MaltaPost said, is still very congested due to the suspension of various flights, as a consequence of the Covid-19 pandemic. Operational conditions at MaltaPost are difficult, […]

“I’m No Longer Afraid Of Death, As I Know I’ll Find You There Waiting For Me, My Angel Emily” 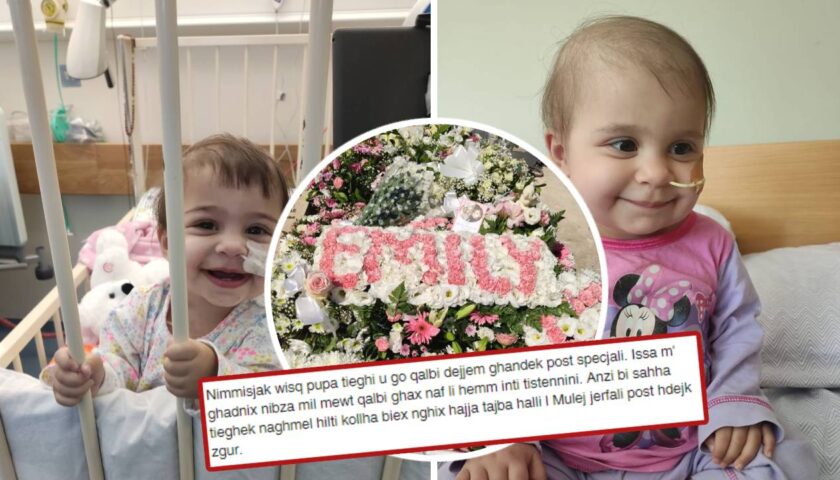 Earlier today, friends and family laid Emily to rest, after she lost her battle to post-op conditions a few weeks ago. Emily was diagnosed with Neuroblastoma back in January. The nature of her cancer required her family to go to the UK for treatment, and following 5 rounds of chemo-therapy, Emily underwent an operation to […] 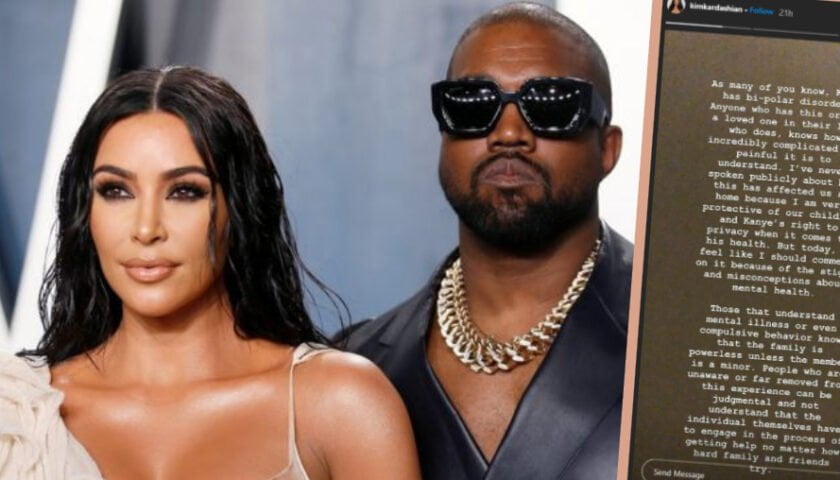 Kim Kardashian West has issued a statement following Kanye West’s comments about their marriage and their divorce. Kim K has been on a social media hiatus ever since Kanye hosted his first Presidential Rally, and made a few controversial comments, even in the multiple Twitter rants of his, which followed. The full statement reads: […] 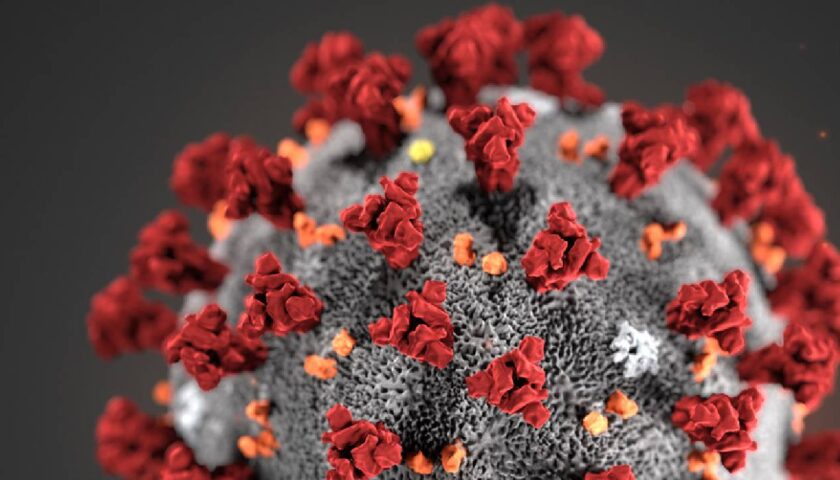 After more than 1,000 tests, only 1 new COVID-19 Case was registered in the past 24 hours, bringing the active cases to 6, since there were no recoveries. Since the first case was registered on the 7th March 2020, nearly 117,000 tests have been carried out so far.

Love Island Winner Back In Malta After 5 Months 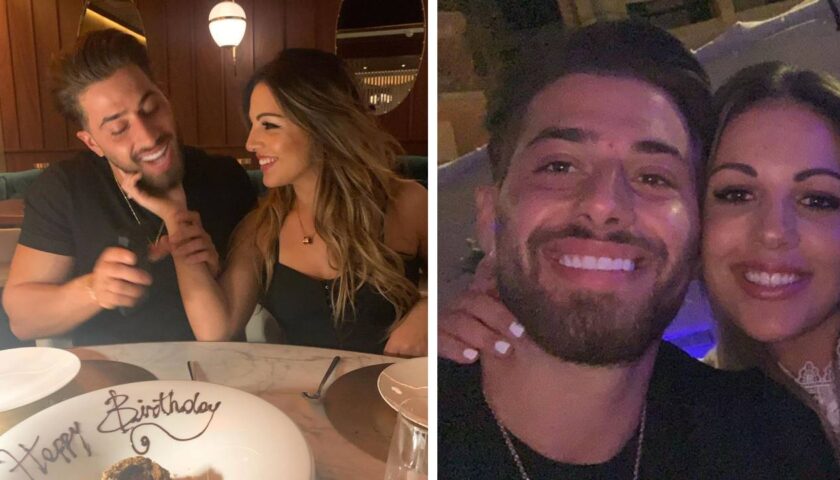 2017 Love Island winner Kem Cetinay went ‘Instagram official’ with his Maltese girlfriend last January. The reality star, 23, had posted a photo of himself and Alexandra Hyzler at a birthday meal. The picture, which publicly confirmed their relationship, shows the Maltese law student cupping Kem’s face at a restaurant. Living countries away from each […]

WATCH: Red Electrick Have Just Released the Video for their Latest Single…and We’re Loving It! 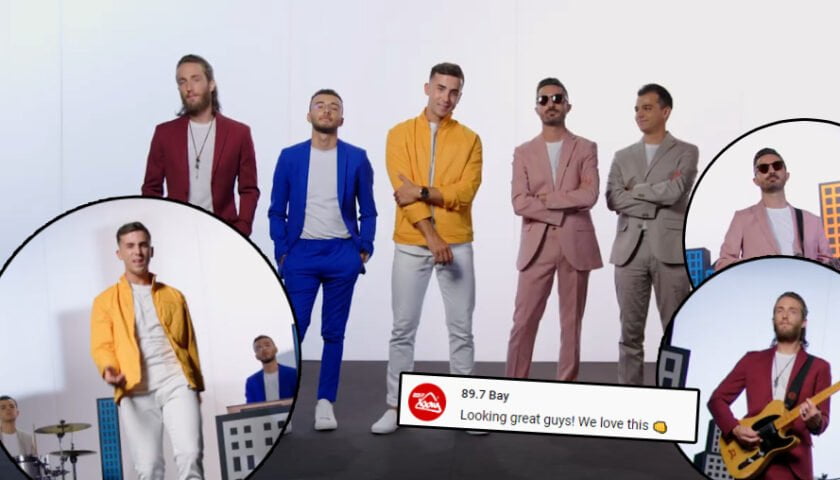 After releasing their latest single just 10 days ago, Red Electrick have just released the Music Video for Come Alive – which is a catchy and infectious summer tune that will have you turning up the volume on your radio from the very first guitar note. ‘Come Alive’ is now the 6th official release […] 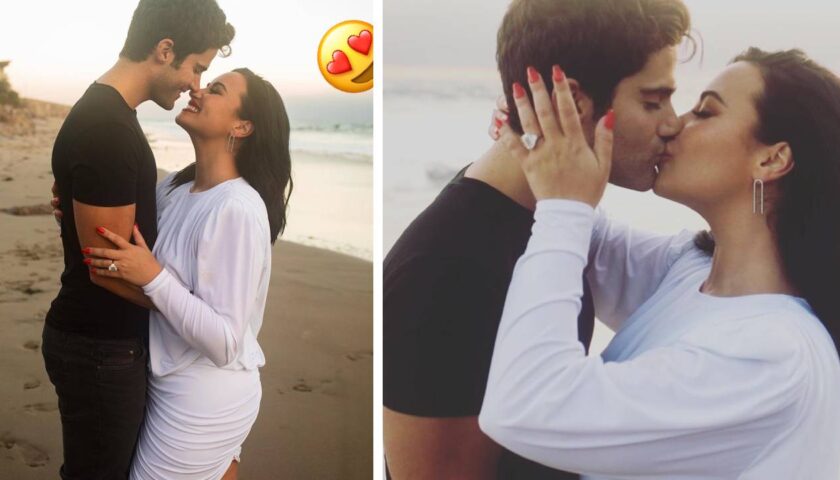 Congratulations are in order for Demi Lovato and now fiance Max Ehrich. The 27-year-old pop sensation announced her engagement on an emotional Instagram post, explaining how her now fiance, popped the question during a stunning beachside proposal on Wednesday night. View this post on Instagram When I was a little girl, my birth dad always […]

UPDATED: One Person Dies, Another in Danger of Dying, After Cospicua Wall Collapse 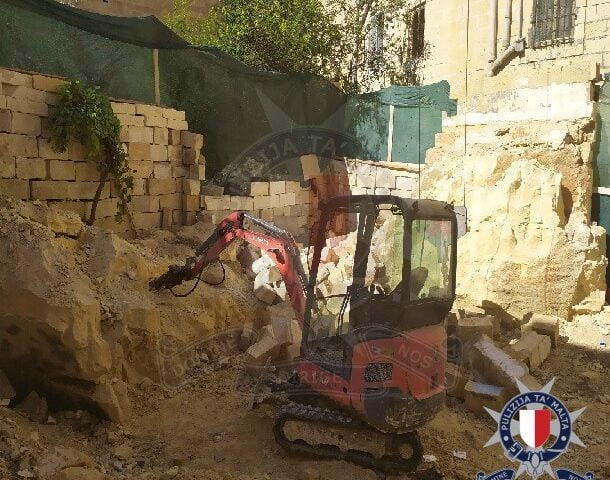 A foreign construction worker has died, and a 35-year old man from Valletta suffered serious injuries after a wall at a construction site collapsed in an incident which took place this morning at around 08:00 in Triq l-Erwieh, Cospicua. Civil Protection Department Officials were on site, to assist the two workers, while an Ambulance […] 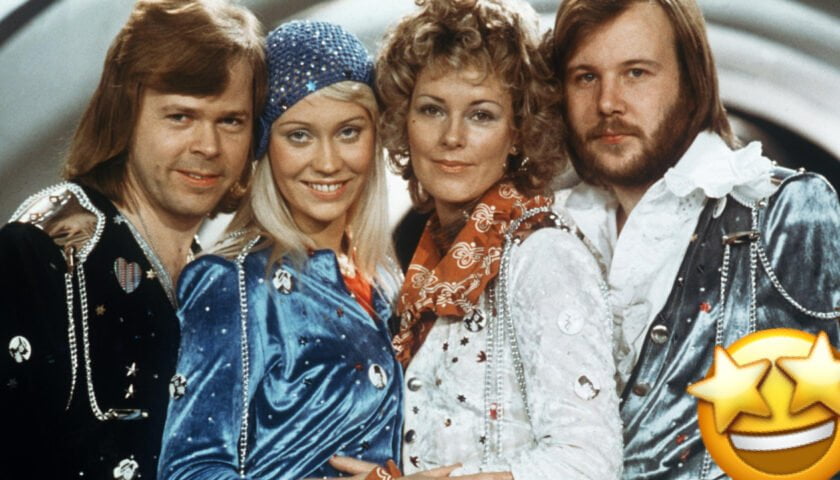 Björn Ulvaeus has confirmed that ABBA will be releasing five new songs in 2021 after the pandemic halted reunion plans. Their last studio album was released in 1982 but they went on to release songs in 1993 and 1994. ABBA also consists of Benny Andersson, Anni-Frid Lyngstad and Agnetha Fältskog. They shot to international […]

WATCH: “I Loved The Moment – And The Boys Did” – Klopp on Liverpool’s Trophy Presentation 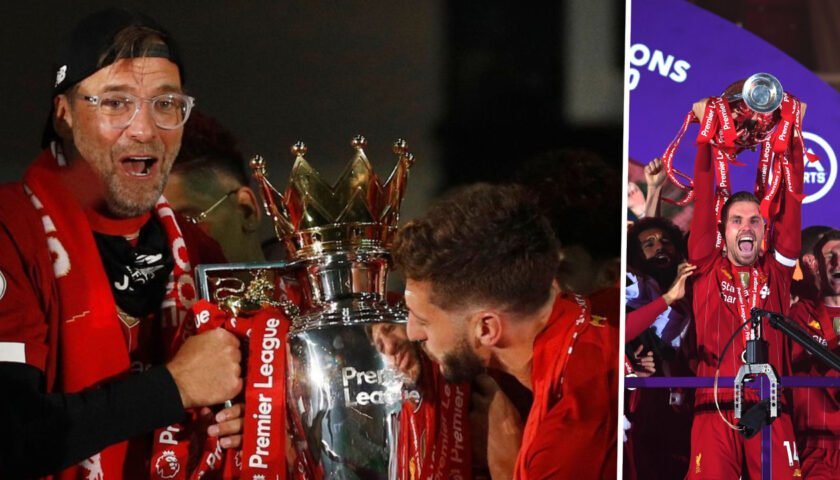 After playing their last home game yesterday, Liverpool were finally presented with the Premier League Trophy, as their 30-year wait came to an end!     There were no fans present to join in the celebrations due to restrictions to contain the spread of Covid-19, but Klopp promised there will be a real party […]