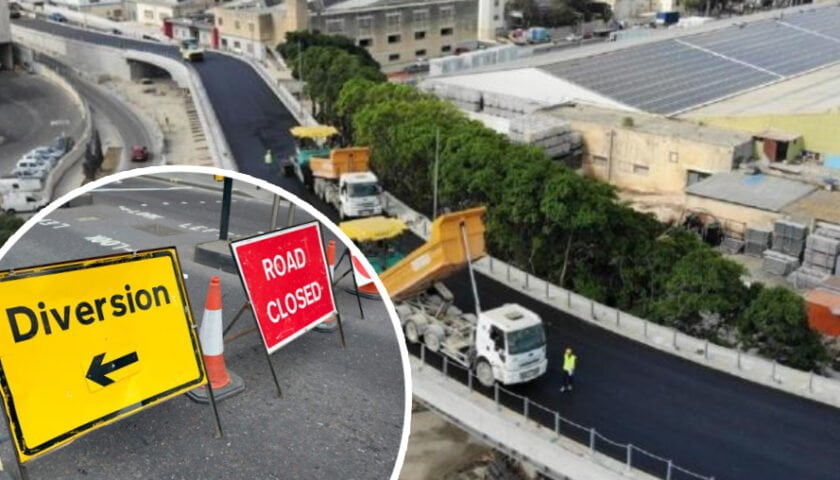 Once again this year, Heritage Malta has launched the popular Student Passport Summer Programme which aims to increase accessibility to our cultural heritage. Starting on Tuesday, 21st July 2020 and ending on Thursday, 17th September 2020, the programme includes various artistic and physical activities within Heritage Malta’s sites. Students from ages 6 – 10 are invited […]

You Can Help Bring A Smile To So Many Children This Weekend – Here’s How!

Ohloq Tbissima is back for another year this weekend! Throughout this weekend, funds will be raised for the Missions of the Missionary Society of St. Paul among the poor in Peru, Pakistan and the Philippines. Oħloq Tbissima, eighteen years ago, was staged in the courtyard of St. Joseph’s house, but this year due to […] 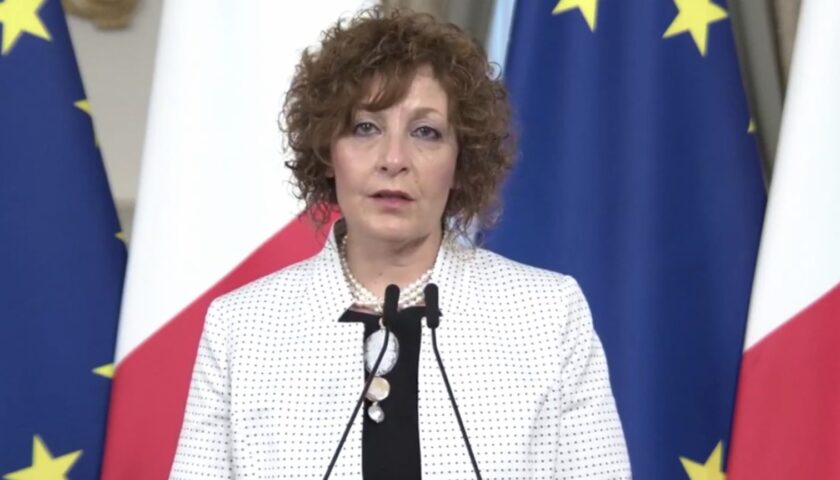 A few months ago, Prof Charmaine Gauci was awarded l-Onorificenza Mertu Siggiewi by the Siggiewi Local Council. While we’re still waiting for the news that she has been merited the Gieh Ir-Republika, she will be receiving another award later today, for her work during the pandemic – the Gieh il-Mosta. “Today is the day where […]

GIF-Tastic! Pierre and Taryn’s GIF Makes it Onto the Stories of an Australian Actress with 5.5M Followers 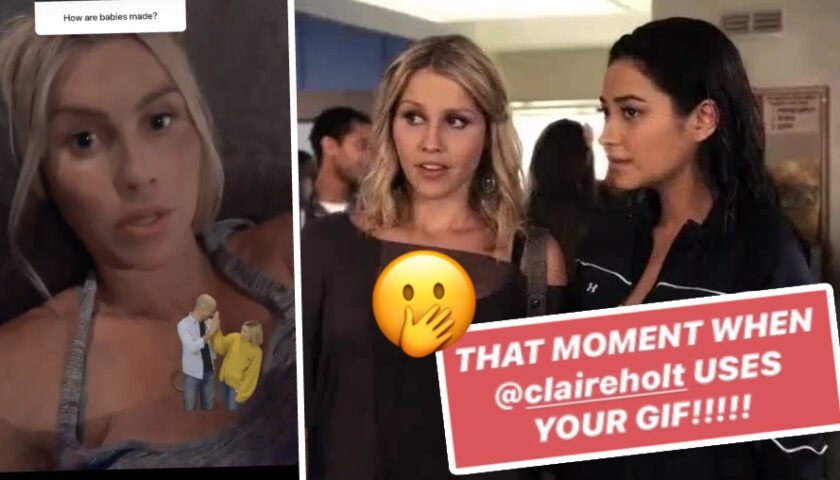 By now you must have all seen the special GIFs which our team created featuring Pierre & Taryn and Daniel & Ylenia. We use them on our socials all the time, and sometimes so do you! But Taryn and Pierre were taken a bit by surprise when Claire Holt, an Australian Actress, best known […]

DIVERSION ALERT: Garibaldi Road to Marsa/Valletta Is Closed From Tomorrow Until Further Notice

Due to the final works of the new Marsa Junction Project Flyovers taking place in these days, from tomorrow (Saturday) evening (18th July 2020) until further notice, there will be no direct access from Garibaldi Road northbound to Aldo Moro Road. Motorists are to follow diversion signs through Marsa Industrial Estate.

Active COVID-19 Cases Now Down to 3 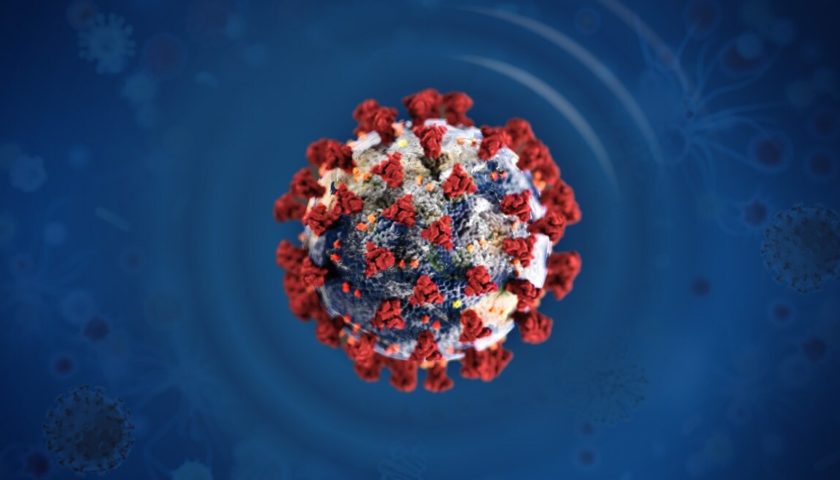 Three COVID-19 Cases Remain as one more person recovered in the past 24 hours and for the 8th Consecutive Day, no new cases were registered, after 930 tests. Meanwhile in today’s update, the Ministry for Health said that all testing hubs in Malta and Gozo will remain open to the public.

Immanuel Mifsud, a lecturer who teaches Maltese at the University of Malta, has shared a post on his personal Facebook profile, that has left many feeling emotional, not just because of the way it is so beautifully written, but also because of the message it’s trying to put forth. It’s not only an act of […] 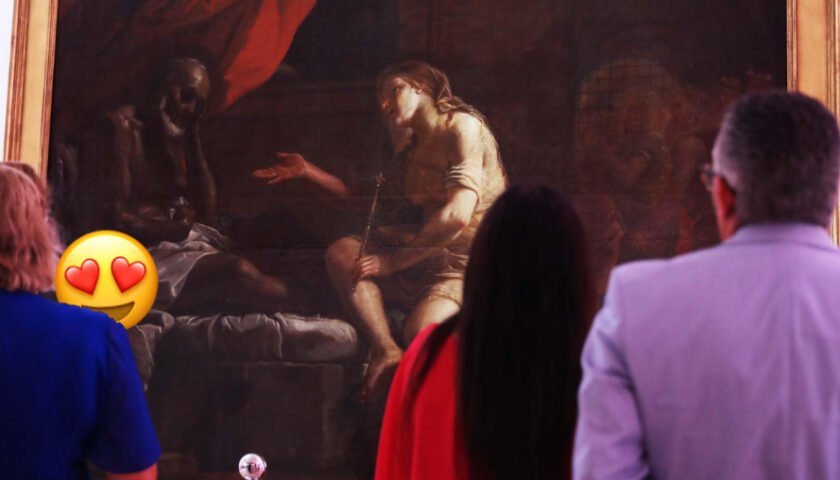 One of Mattia Preti’s Masterpieces, ‘Boethius and Philosophy’, has returned to Malta after more than 100 years. The masterpiece, which is the government’s latest addition to the National Collection, is now displayed for viewing by the public at MUŻA, Malta’s National Community Art Museum, from the 17th until the 31st of July. This enrichment […] 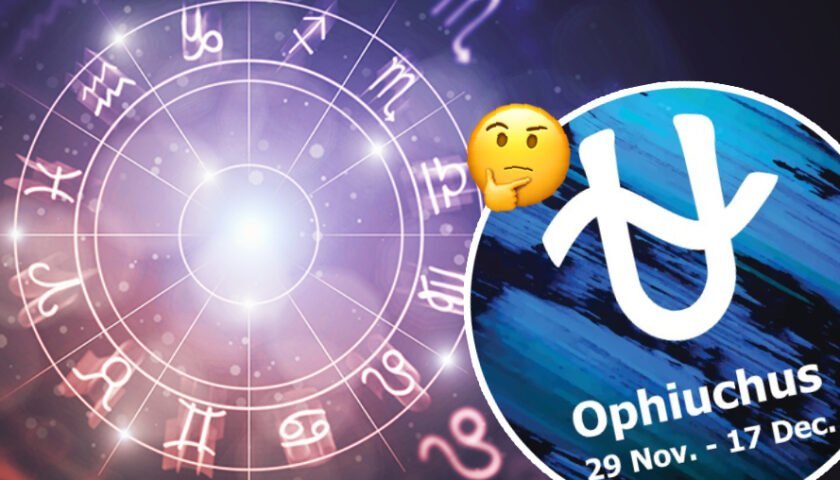 A resurfaced NASA blog has claimed there are actually 13 zodiac signs – not 12. As Daniel and Ylenia discussed this morning on Bay Breakfast, the new, or rather, extra sign – known as Ophiuchus (yeah, good luck trying to pronounce THAT) – is meant to be the sign for those born between 29 […]

WATCH: At 80 Tina Turner Makes a Comeback With Kygo, for a Remix Of a Timeless Classic 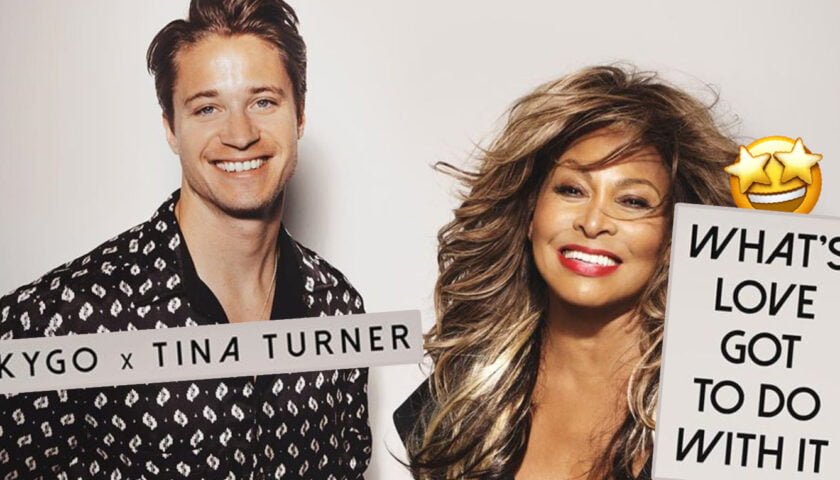 After hitting the airwaves with “Higher Love” featuring Whitney Houston, Kygo has launched his latest collaboration, with one of music’s legends – Tina Turner, as he remixed one of her best known hits “What’s Love Got to Do with It”.     Earlier this week on Instagram, Kygo said that he couldn’t believe he […]