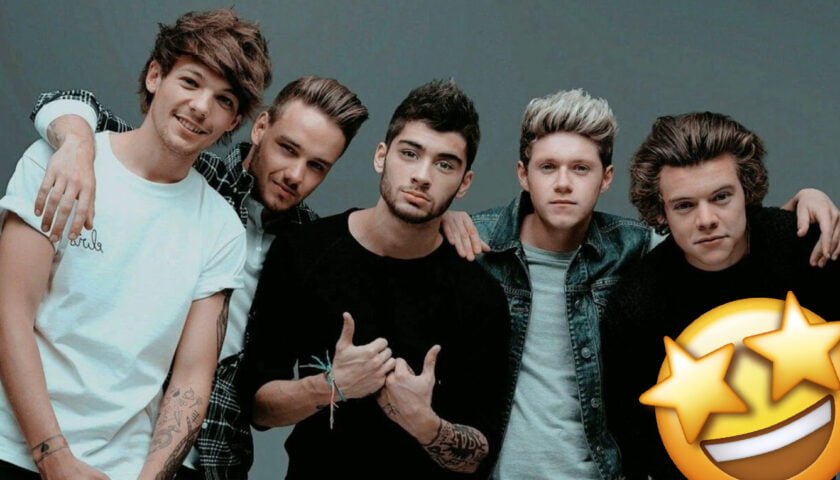 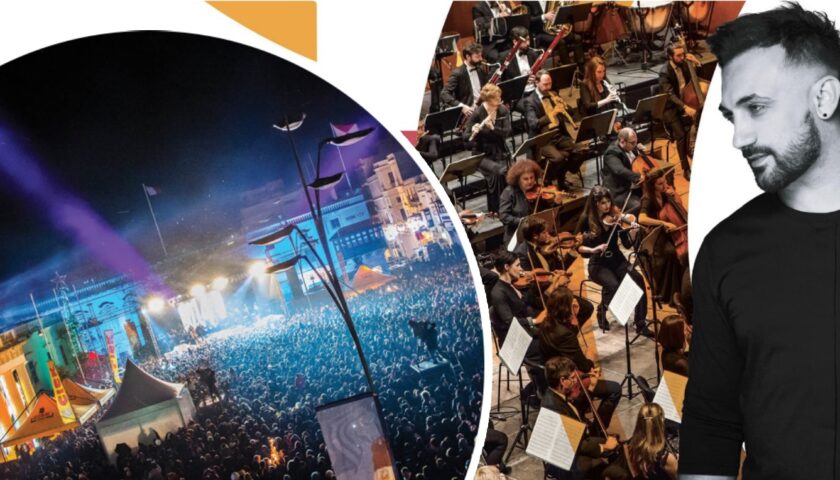 There Might Still Be Hope For Cafe Prego After All 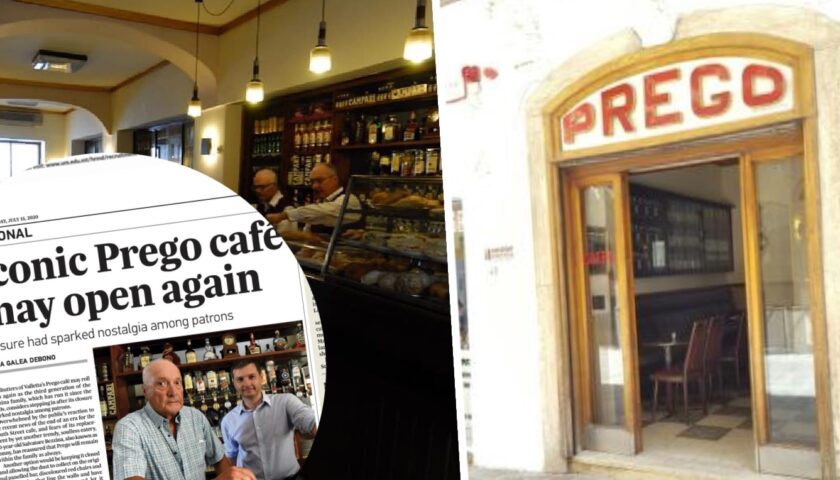 Last week, the Valletta Community woke up with the news that the iconic Cafe’ Prego was to shut its doors one last time. This prompted an avalance of comments on Social media with many sharing their best memories of the place, and at one point, even the renowned egg-mayo sandwich even was in a […]

Festa Marches Might Be Held This Summer After All 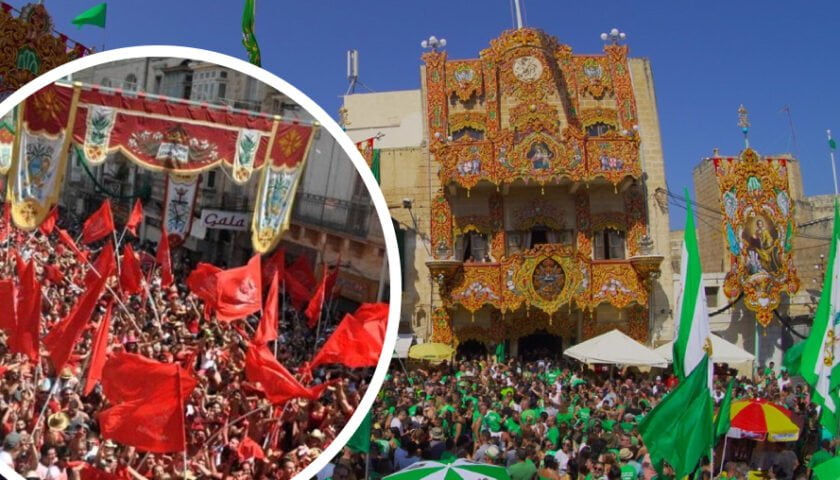 As everyone seemed to accept that the village feasts will only be held in their traditional form, without any traditional marches and public celebrations in the village squares and streets, things might soon start changing. TVM reported that some of the larger and most popular band marches could take place this summer, with the […]

“What Started As A One-Off Collaboration, Will Now Be Continuing, With Our Next Release Already in Mind” – MTeam on Malta’s Top 10 With Jake 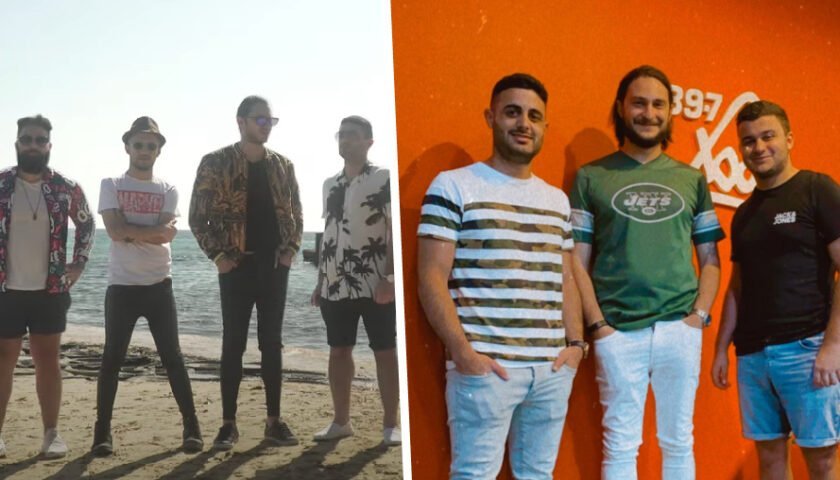 Earlier this week, Jake had Mr M and Micimago live during Malta’s Top 10. M Team is made up of Matthew James, Micimago – this year’s Best Dance Bay Music Award Winner, Mr M and Kugene – four established artists who are already seen as the new generation of Maltese Music. Asked how the […]

IN PICTURES: Valletta Looking Stunning As Ever Through the Eyes of Local Photographer 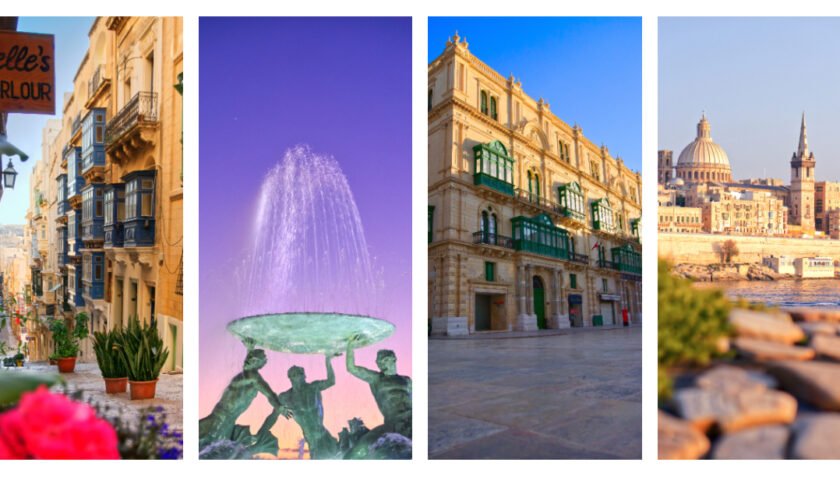 Debbie Debono has been photographing for the past five years, and she tells Bay that “Malta has always been on of my favourite spots to photograph.” “Despite being a small country, Malta has a lot to offer, and has a lot of versatility, ranging from landscape/nature photography to city/architectural photography with very short distances […]

Sixth Consecutive Day with No New COVID-19 Cases, as One Person Recovers 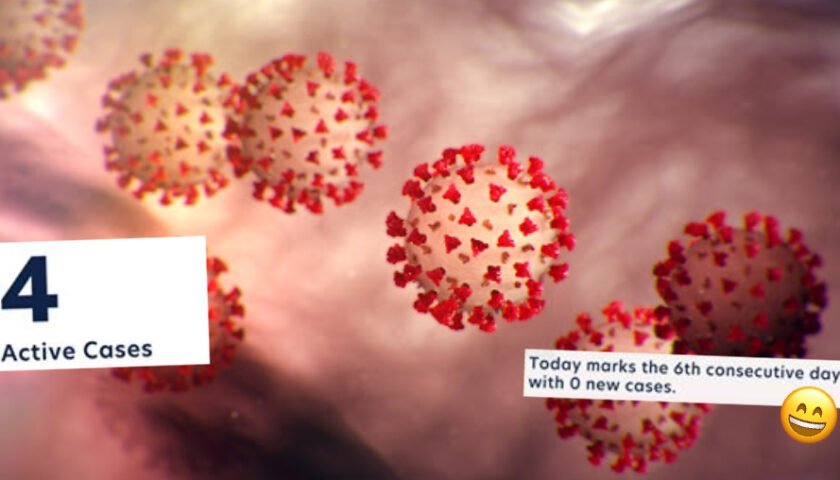 Malta’s Active COVID-19 Cases have now gone down to 4 after one person recovered in the past 24 hours. Meanwhile, after 985 tests, no new cases were registered. Today is the 6th consecutive day with no new COVID-19 Cases. 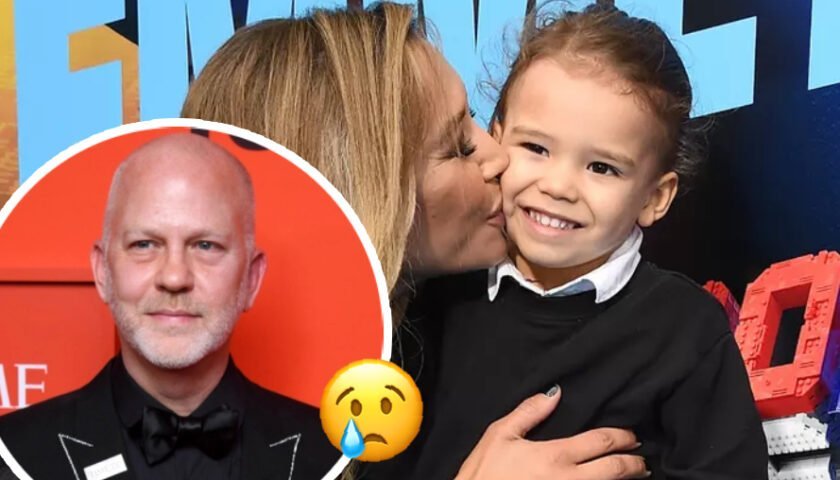 Glee co-creators Ryan Murphy, Brad Falchuk and Ian Brennan have created a college fund for Naya Rivera’s 4-year-old son, Josey. They announced the news on Tuesday, the day after Rivera, a singer and actor who played Santana Lopez on the hit TV musical comedy Glee, was found dead in a Southern California lake. Murphy, Falchuk, and Brannan in a […] 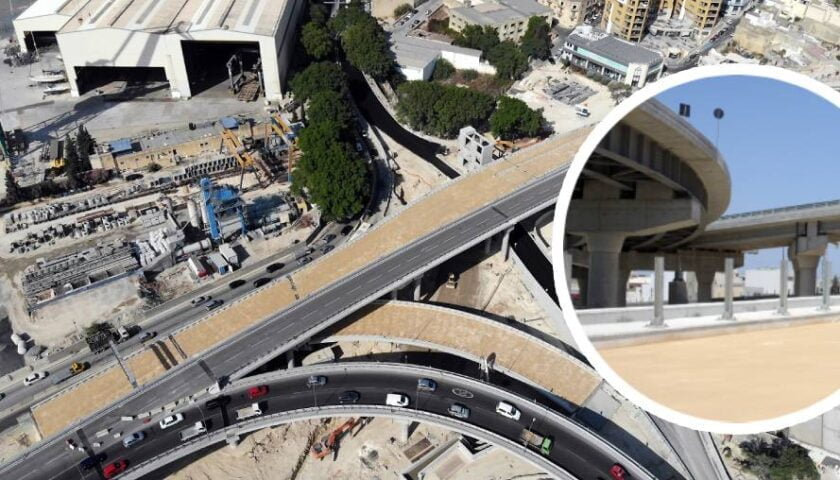 Infrastructure Malta is working to open another three of the Marsa Junction Project’s seven flyovers next month. The agency’s contractors have now completed over 70% of this €70 million EU-funded project, the biggest infrastructural investment ever made in the Maltese road network. Despite some setbacks due to the recent Covid-19 containment measures, it is […]

Seriously? You Wouldn’t Believe What ZIBEL Managed to Find At the Bottom of the Sea 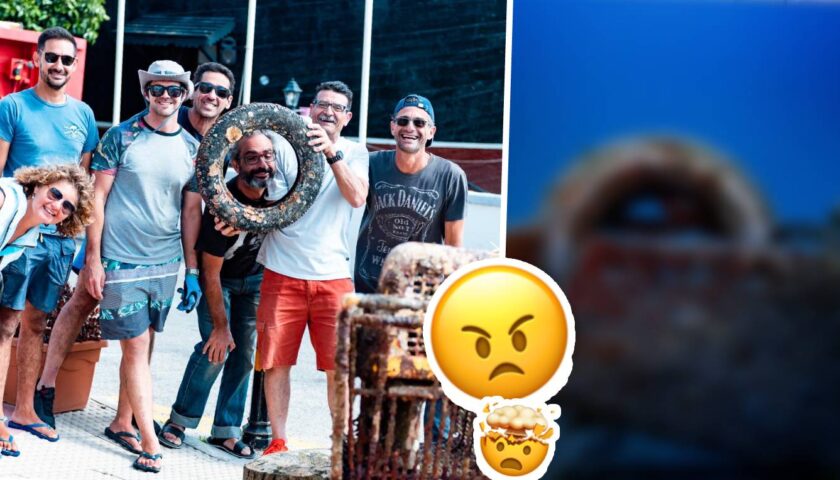 Local NGO Zibel recently organised a cleanup at the Royal Malta Yacht Club. We’ve heard to bottles, or other sort of “usual” things that are usually irresponsibly dumped at sea. However, this is something which we have never seen! “From trolleys, to microwaves, to ironing boards and whole boats, over the past few years […]

After opening up to 19 destinations on the 1st July, today is a big day at Malta International Airport as 28 more destinations are added to the list. Minister Silvio Schembri on Facebook said that many MIA and Airline employees were looking forward to this day, whilst encouraging them to keep strong, as Malta […] 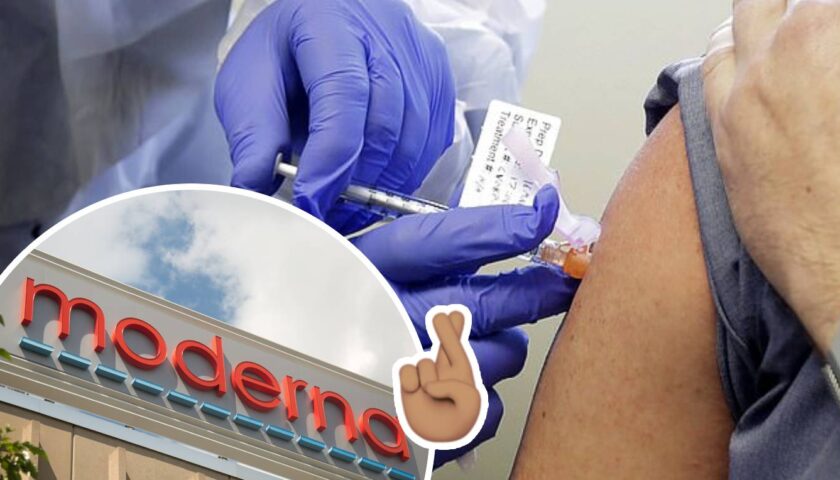 Moderna’s leading vaccine prototype in the US, was the first to enter human trials, and the first to complete Phase 1 in the country. Tests in 45 healthy volunteers found the virus triggered immune responses, measured by  antibody levels, and did not cause any serious side effects, even though more than half of trial […]