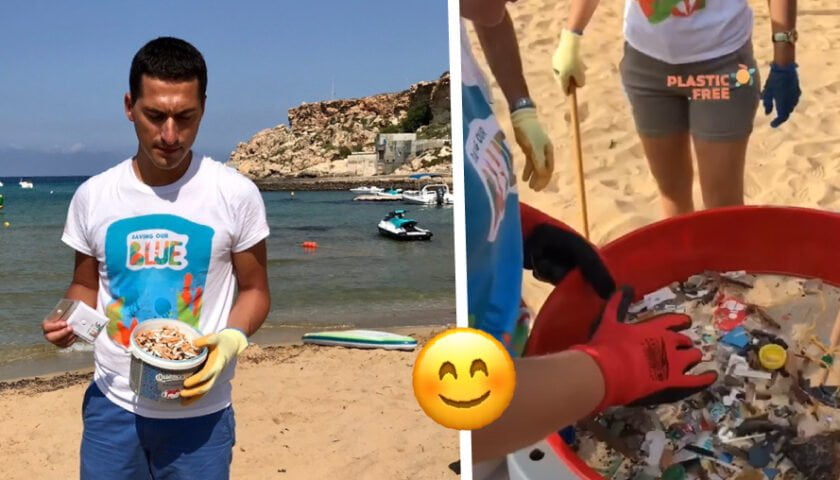 News Anchor Keith Demicoli ditched the suit and tie, and the desk and headed to Golden Bay to participate in a massive awareness activity organised as part of the Saving Our Blue Campaign, of which he is an avid activist! Keith told Bay that today’s main focus was on microplastics – especially because we […]

SLAAAY HENRY! 9 Times Henry Galea Has Stunned Us With His Flawless Makeup Looks 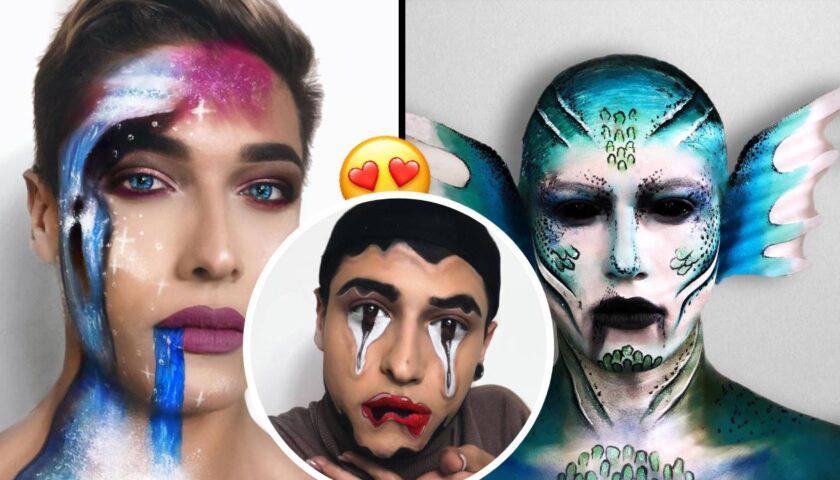 Malta has a big pool of talented, established and budding, makeup artists. From day looks to evening, catwalk, high fashion and fantasy, make-up has the potential to transform, but it’s the person behind the brush that holds all the power. Someone who’s got a hell lot of power behind that brush? Henry Galea. You might […]

By now, you probably know who James Ryder is. He gave us the hilarious video of how people from around Malta would react, both if they were in a horror movie. and if they were to get caught in a street fight. His latest? James has figured out the ingredient that you need, in order […]

6,550 Tonnes of Glass to be Turned Into new Products, as Recycling Performance Spikes 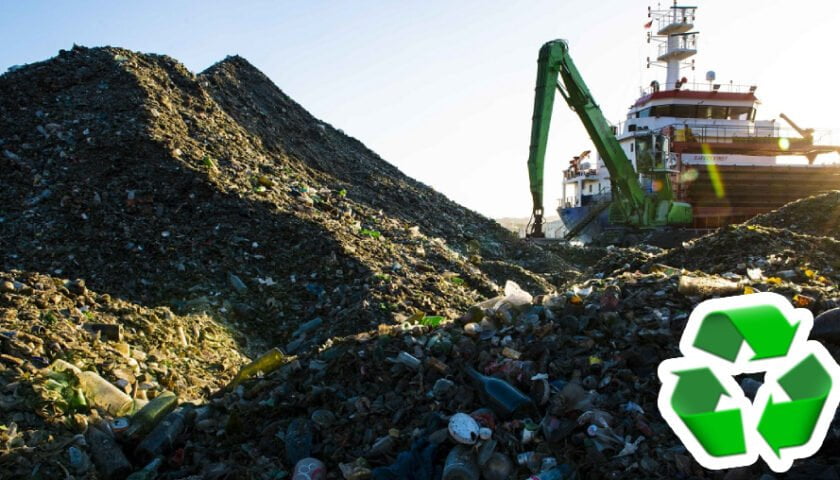 The government has exported around 6,550 tonnes of mixed glass – the largest export of glass since 2013. This is part of the extensive work being carried out by Wasteserv to move towards a circular economy approach, through which materials are processed to re-enter the value chain. This was announced by Minister for the […] 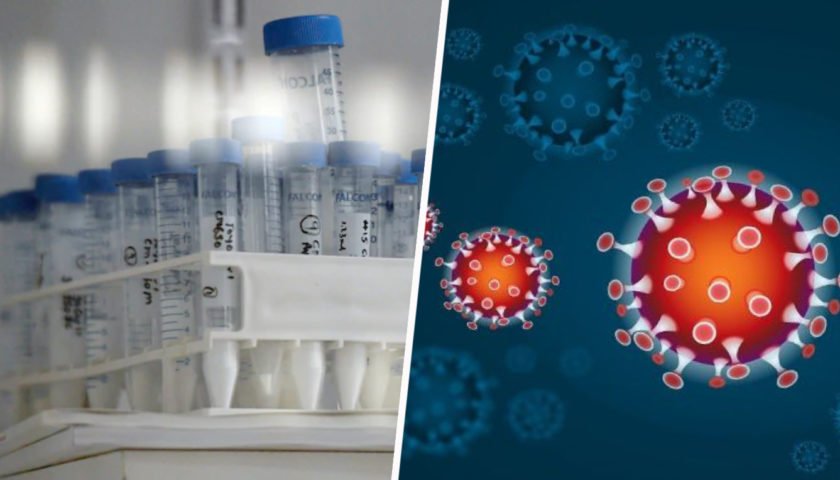 For the fifth consecutive day, Malta registered no new COVID-19 Cases, after 931 tests which were carried out in the past 24 Hours. Active Cases still stand at 5, since no recoveries were registered. The total amount of swab tests now stands at 108,553. 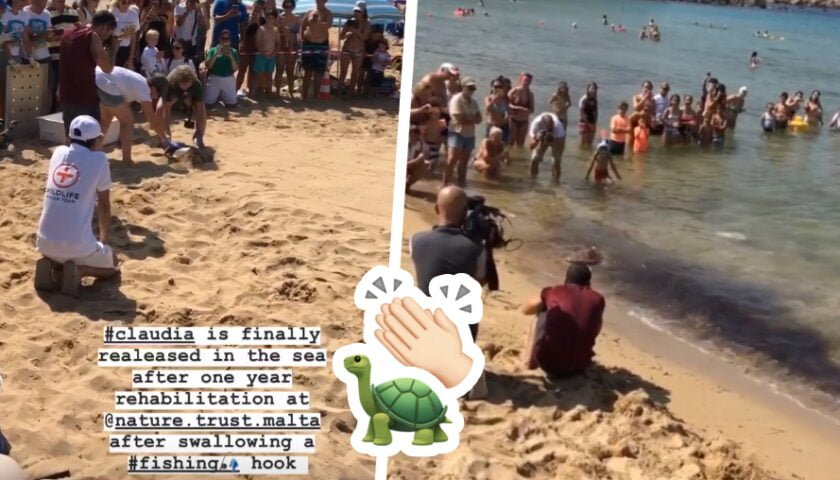 A year ago Claudia was rescued by the lovely people of Nature Trust Malta, after swallowing a fishing hook. Today, after a year of rehabilitation, Nature Trust Malta released Claudia back in the sea, at Golden Bay, where the crowd present cheered her on! Keith Demicoli, who was volunteering there as part of a […]

IN PICTURES: Astronomical Spectacle Over The Maltese Islands 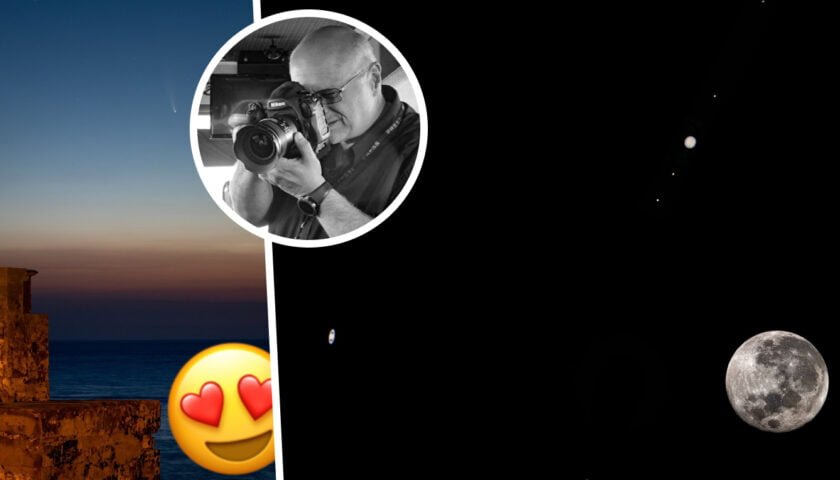 One of Malta’s best Photo-Journalists Ian Noel Pace, has managed to capture the spectacle which was witnessed in the skies over the past days, from THAT Comet to a stunning Planetary Alignment. Ian Noel told Bay that he decided to take to the skies in this recent assignment of his, as he has recently […] 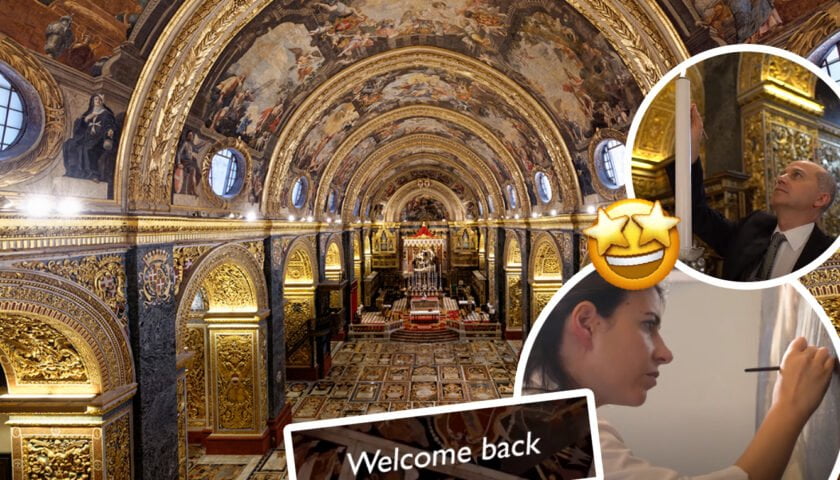 To mark tomorrow’s reopening of Valletta’s Gem that is the St John’s Co-Cathedral, the Co-Cathedral’s Foundation has released a fantastic video which reminds us all exactly of the Co-Cathedral’s grandiosity, its splendour, its character, and its immense historical value!     In line with the social distancing measures outlined by the authorities, all visitors […]

Fabio Spiteri Is Cycling Around Sicily For 48 Hours Straight, And It’s All For An Amazing Cause! 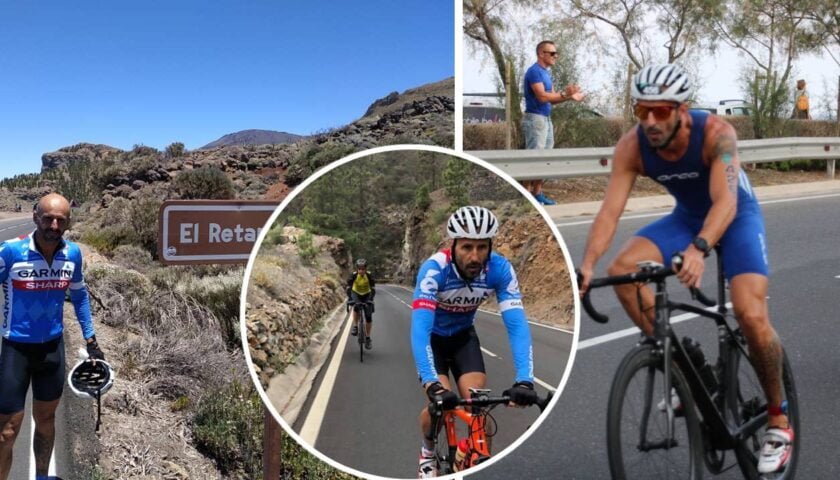 It’s only been a few weeks since we saw swimmer athlete Neil Agius break a new National (and personal) record after he swam the 100km distance between Sicily and Malta in record time. Now it’s Fabio Spiteri’s turn to test his limits and embark on a journey that will challenge his physical and mental abilities […] 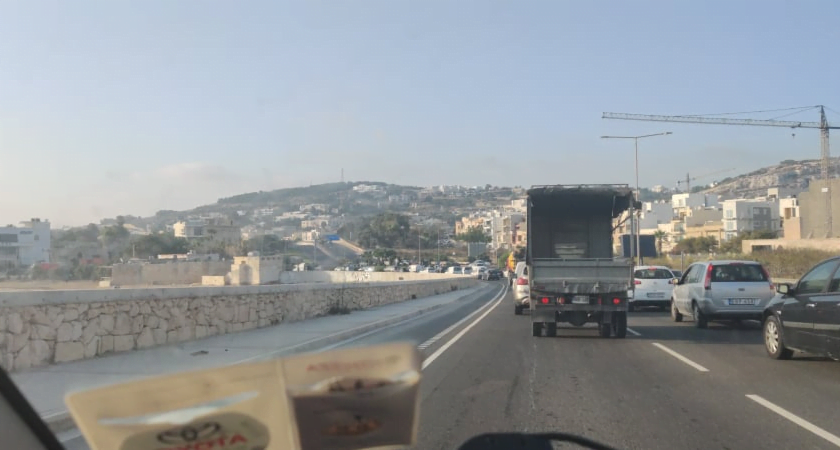 Maltese Roads Traffic Updates is reporting this morning that following an accident along the Coast Road, which for the time being is not yet known whether it is the same one which took place earlier this morning, heavy traffic is being reported at the Coast Road and the Telgha t’Alla w Ommu, which is […]