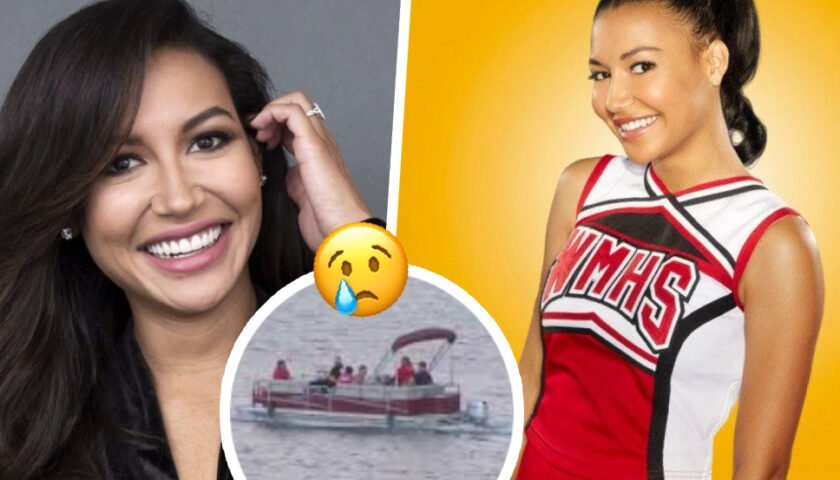 Kids Bowl For Free All Summer Long At The Eden Superbowl! 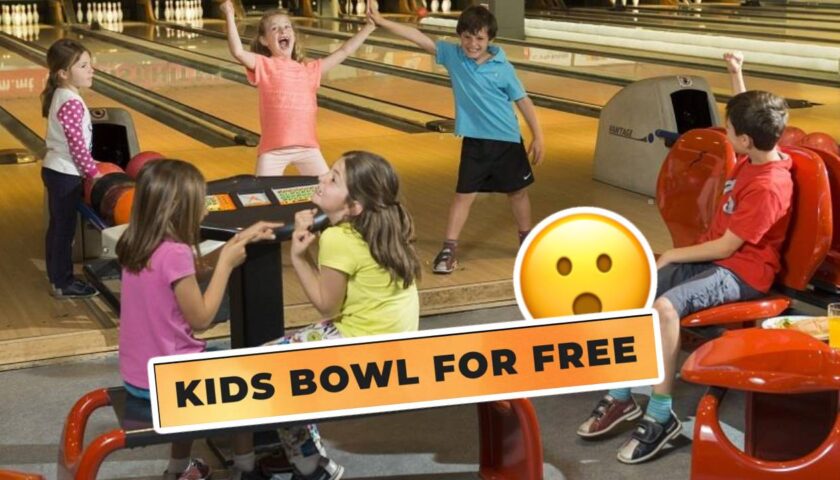 Aaah. Summer! How long I would wait, as a kid, for the days to get longer, and school to end, just so I could spend my summer enjoying time with my family, friends and the TV, if I’m being honest. Summer is absolutely great if you’re a kid… if you’re a parent, however… I think […] 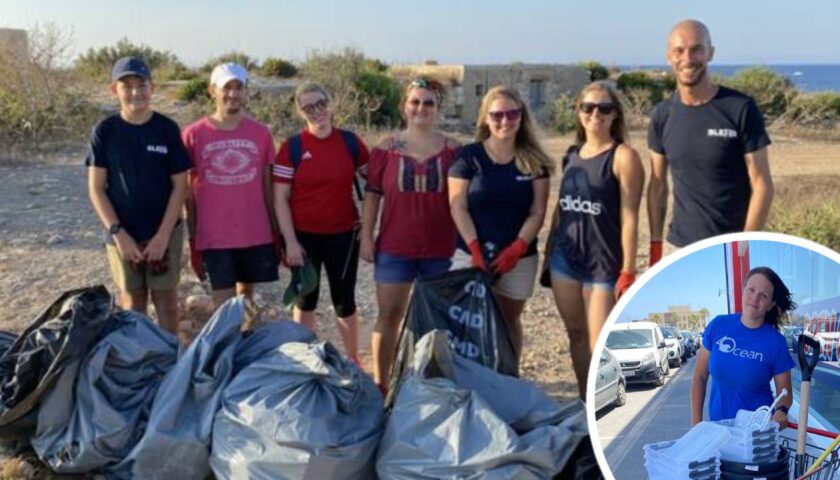 Malta can never have enough green spaces to roam around and take walks along. NGO ‘Let’s Do It Malta’ saw potential in a little peninsula in Baħar iċ-Ċagħaq, next to Naxxar, named Qalet Marku, and have started a year-long operation to clean it up and turn into a beautiful green area. Over the years, Qalet […]

Zero COVID-19 Cases For the Fourth Day In A Row 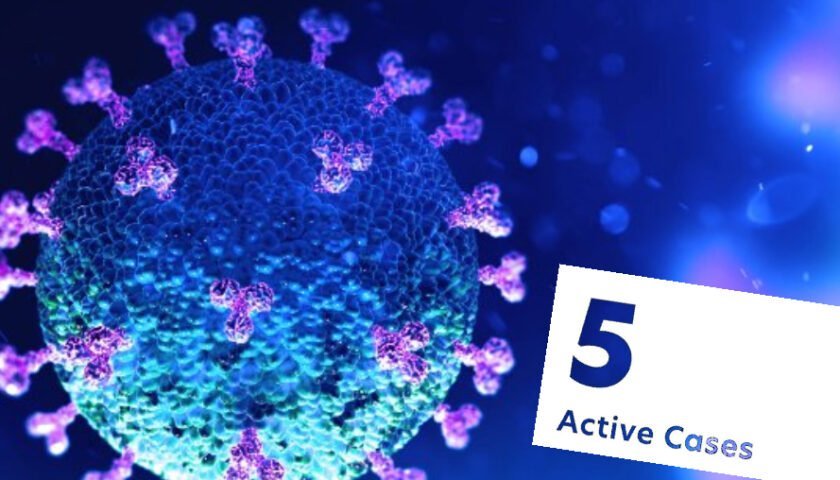 For the 4th consecutive day, Malta has registered no new COVID-19 Cases. With No Recoveries also registered, the amount of active cases is now 5. Malta has so far carried out more than 107,000 tests which remains one of the highest testing rates worldwide! 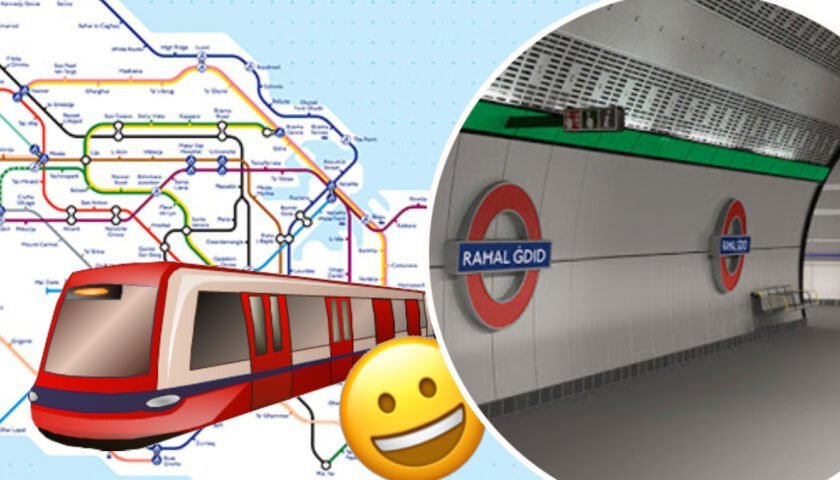 The Government will soon be publishing the outcomes of a commissioned study on a mass public transportation system in Malta. This could mean that Malta could soon get its own Metro or Monorail system.  This was announced by Prime Minister Robert Abela during a press conference during which he was inaugurating 50 new Public Transport […] 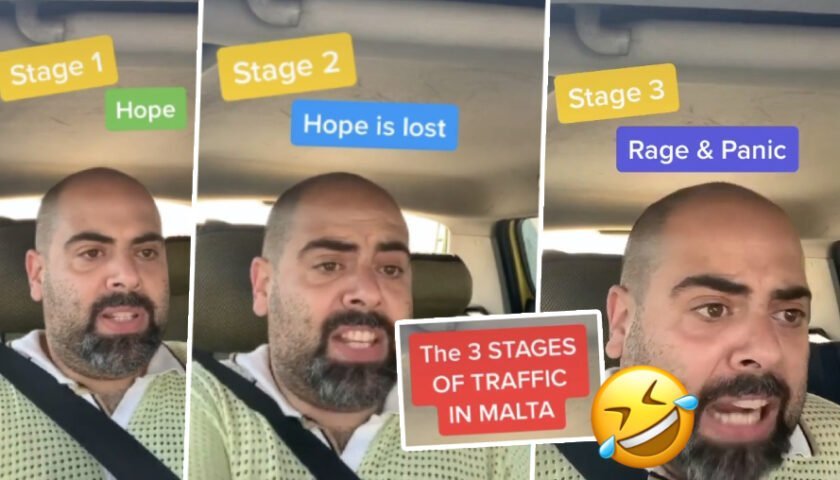 Ashley Peschel (@pescheltalks on TikTok), has broken down Malta’s Traffic in three stages which we can all definitely relate to, and which we had missed over the past months! Hand on heart, most of us are guilty of going through these stages, in the right order!   @pescheltalks Malta Traffic #malta #maltese #malti #maltacomedy […] 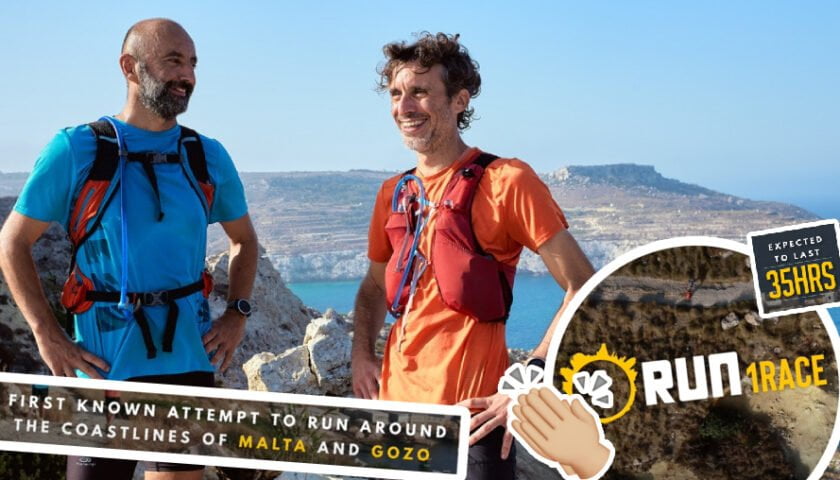 We are loving how sports is taking the forefront to raise awareness about important issues and also to raise funds for noble causes. This latest initiative is a perfect example of just that! A hospitality consultant and a CEO will be pounding the dusty trails across Malta and Gozo on July 25, covering 190km […] 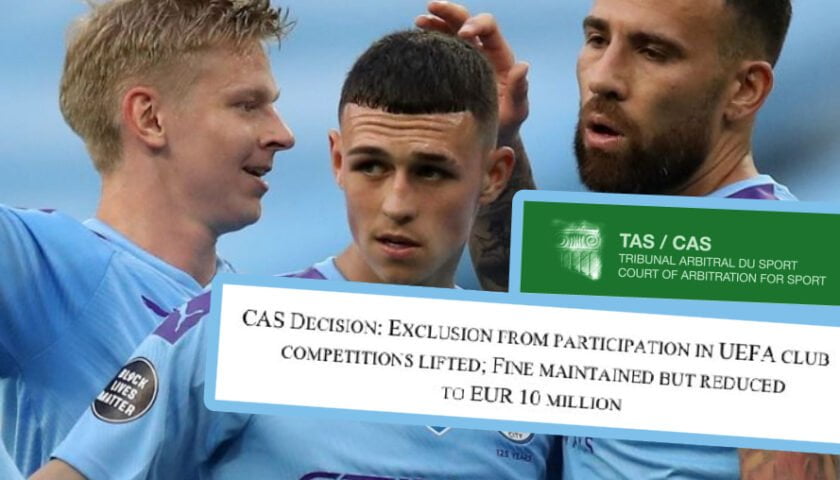 Manchester City will be able to play in next season’s Champions League, after all. This comes as the Court of Arbitration for Sport (CAS) has today lifted Pep Guardiola’s side two-year ban from UEFA Competitions. The club will still have to pay a fine, which has been reduced from €30 million to €10m. City were initially […] 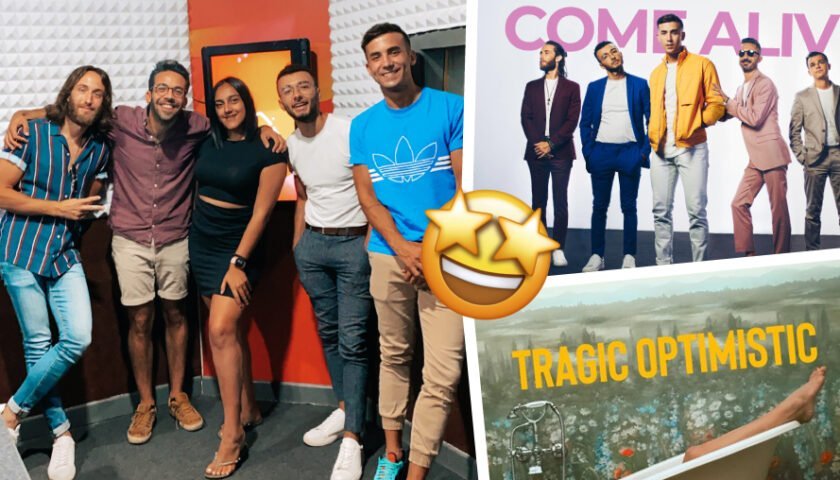 Daniel and Ylenia kickstarted their Bay Breakfast week with Joe, Aleandro and Peter from Red Electrick who dropped by our studios to launch their latest single from Tragic Optimistic. Red Electrick are back hotter and cooler than ever with a catchy and infectious summer tune that will have you turning up the volume on […]

These Are The 28 Countries Malta Is Opening Up To on Wednesday! 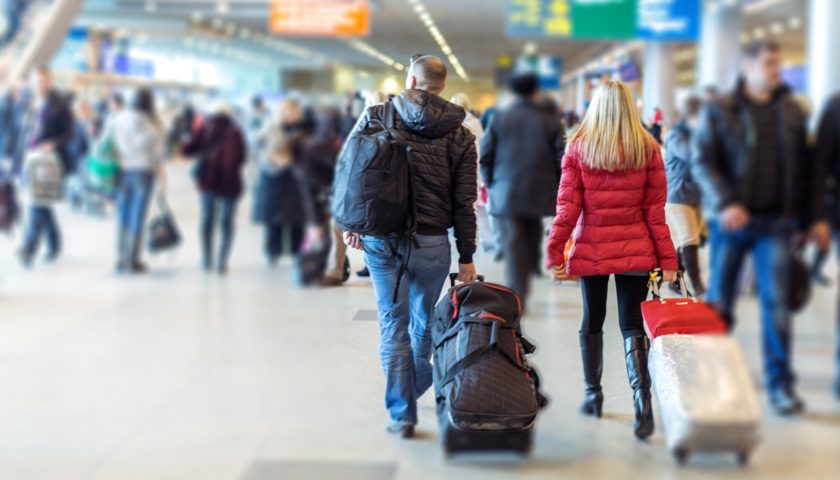 With the local authorities monitoring the COVID-19 situation in all the countries before taking further measures with regards to the travel ban which was initially imposed, a Legal Notice was issued in the past days amending the Public Health Act which regulates this travel ban, thus removing more countries. As from this coming Wednesday, […]