Watch: MYNT Live Series Ends With A Bang At Verdala 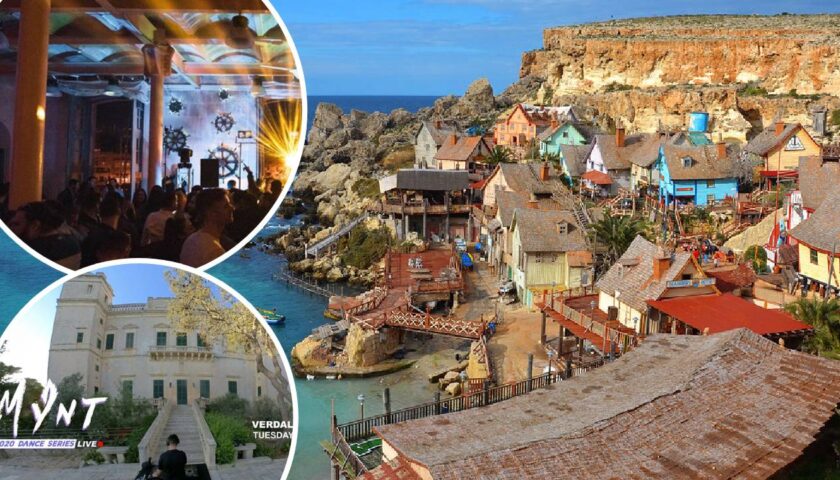 Dancing shoes? Check. Your favourite tipple? Check. Your wildest friends up for a party? Check. But where? On top of a Fort? Or Under our Capital City? Nowhere is off limits for the people behind MYNT, which is why they’re known for their trademark events in some of Malta’s coolest locations. We might not have […]

The Ball of the August Moon Returns On the 1st August, All In Aid Of The MCCFF 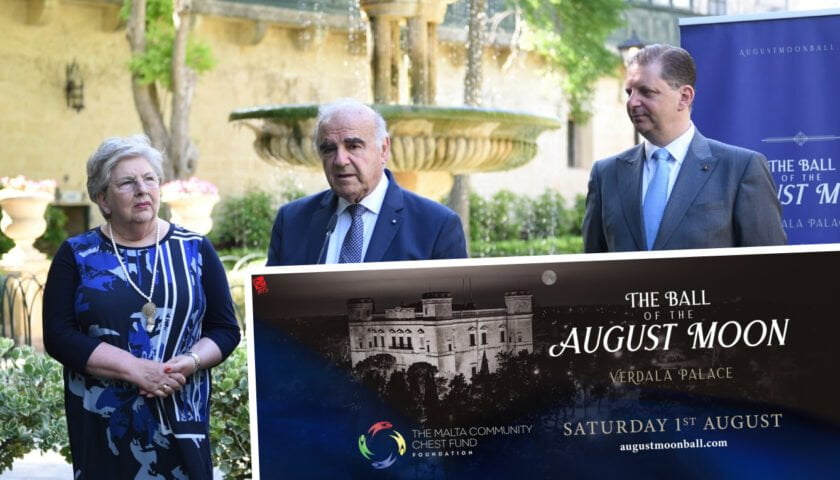 What if were to tell you that you can dine under the stars, at the majestic Verdala Palace, on the 1st Day of August, and all for a good cause? The answer to all this is The Ball of the August Moon, which returns this year, on the 1st August 2020. The Ball of […] 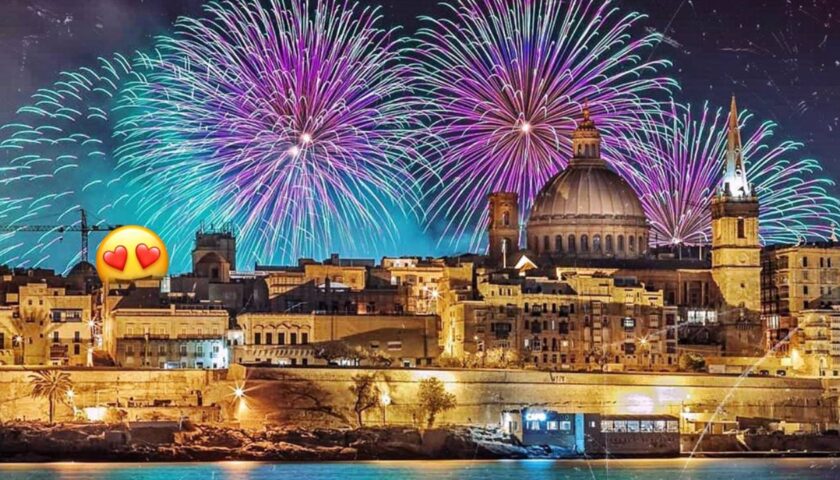 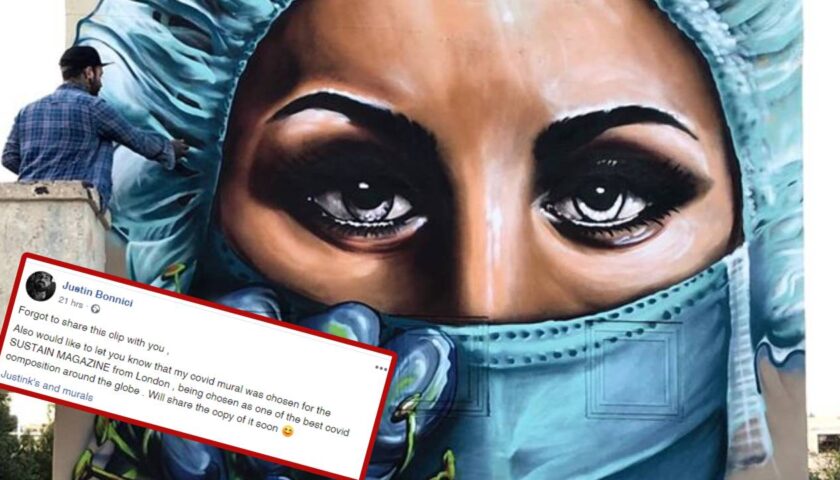 Maltese artist Justin Bonnici of Justink’s and murals is known for creating killer tattoos and breathtaking murals. The mural he created in Zabbar during the pandemic left residents, passers by and anyone who came across it on socials absolutely speechless. Forgot to share this clip with you ,Also would like to let you know that […] 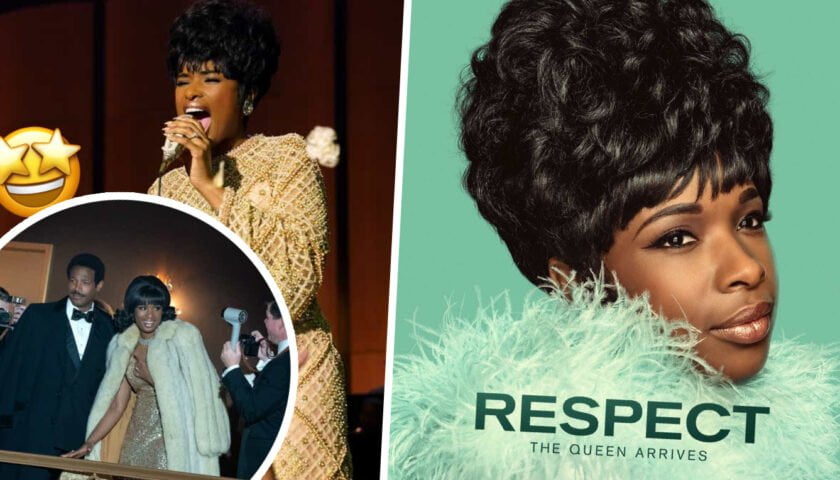 It’s been a while since we have had new movies to look forward to, and new trailers to watch over and over again. Well, you know what they say, absence makes the heart grow fonder. More than a decade after Aretha Franklin began talking up a movie about her life, we’ve got the first […]

WATCH: Eurovision And Hollywood Royalty In One Massive Mashup 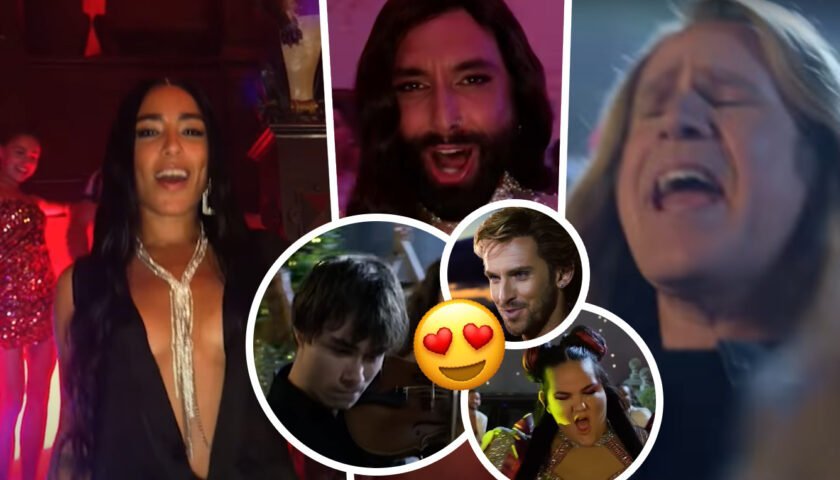 Last week, the long-awaited Will Ferrell Eurovision Movie finally was available for streaming on Netflix, and while it can never replace the contest we all love, it definitely fills the loss which this year’s cancellation brought along with it. With Will Ferrell, Rachel McAdams, Pierce Brosnan and Dan Stevens (aka The Beast from Disney’s […]

WATCH: Malta To Get Its First-Ever National Gene Bank 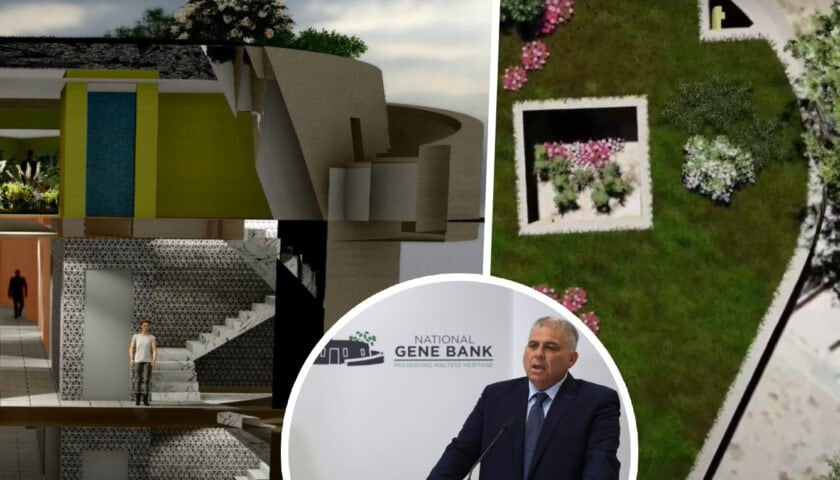 The new National Gene Bank which was launched yesterday will serve as a national repository for local wild plants as the facility will collect and store seeds, for conservation and later on use in agriculture. This complements the existing investments at the Plant Protection Directorate. The objective of this facility is to support conservation, […]

Malta Is Open As 3,000 Tourists Are Expected Today! 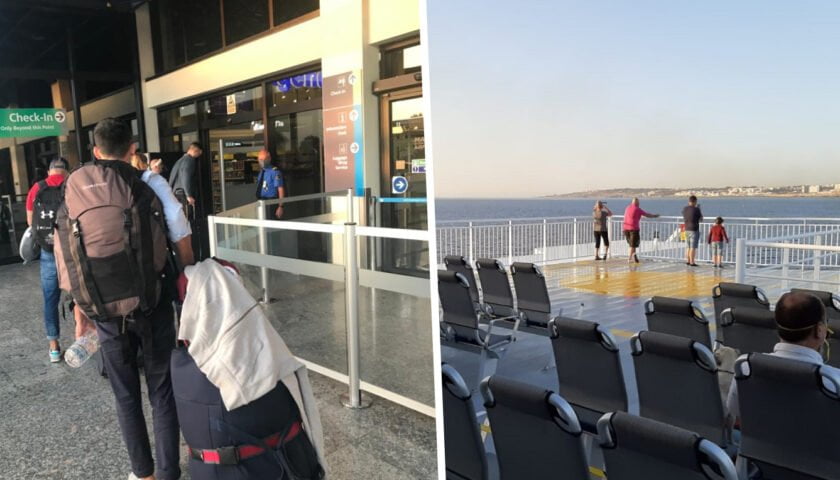 In scenes which were somewhat surreal after an unprecedented 3-month closure, Malta International Airport opened its doors again and welcomed tourists for the first time in weeks! TVM reported how the new safety measures were in place even when checking-in which now starts before one enters the terminal.     It is expected that […]

WATCH: You Can Now Explore Malta’s Underwater Historical Sites From The Comfort of Your Own Home 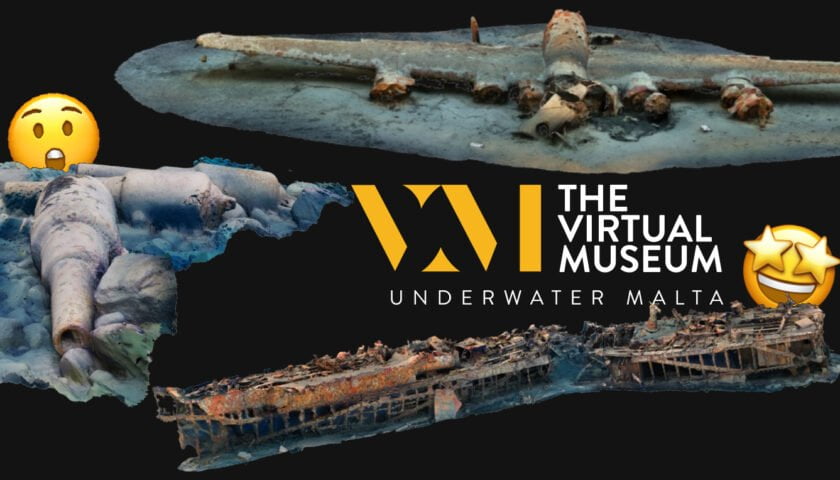 Various Maltese historical sites, spanning different eras located on the Maltese seabed which only divers have had access to so far, will now be accessible to everyone virtually free of charge. This is possible through a project launched by the Minister for Tourism and Consumer Protection Julia Farrugia Portelli. The project, worth an investment […] 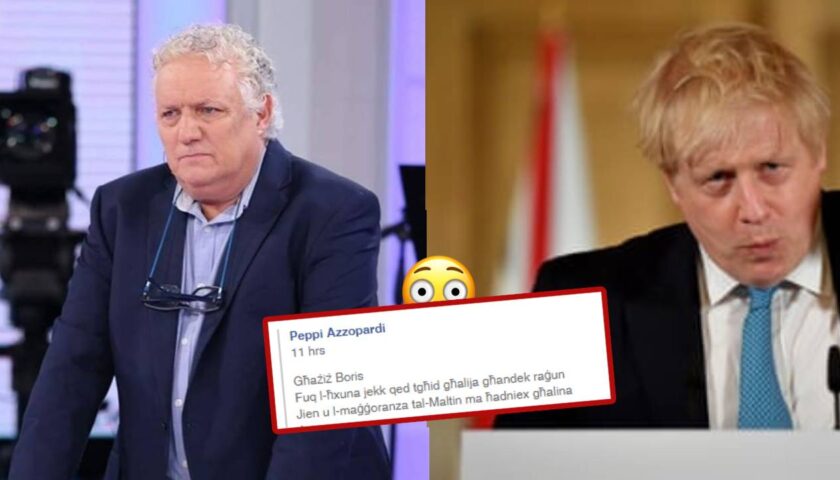 Earlier this week, UK Prime Minister Boris Johnson used Malta as an example while launching an anti-obesity campaign. Boris Johnson said that if people living in the UK do not adapt to a healthier lifestyle, they will end up overtaking Malta as having the highest incidence of obesity in Europe. “We are significantly fatter than […]