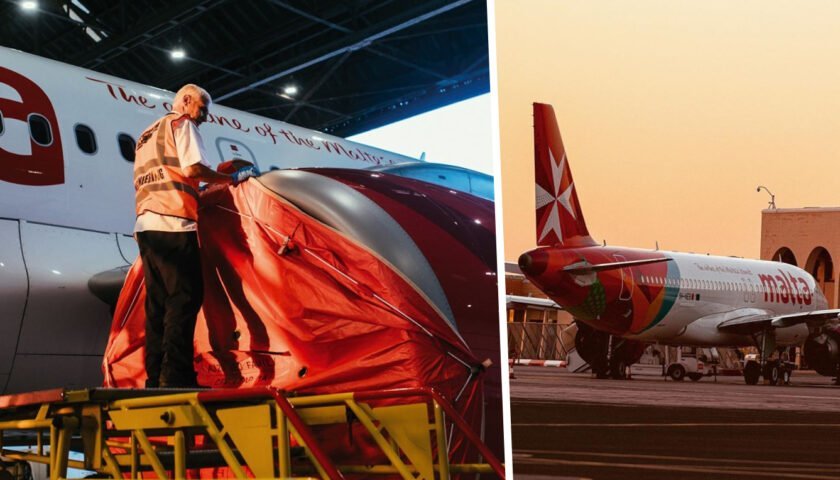 As part of Air Malta’s stated commitment to ensure Health and Safety for our passengers, the airline has made a few changes to your travel experience. During these unprecedented times they have reviewed their processes and upgraded cleaning measures to protect you and your loved ones. One of these is to do with Hand Luggages. […] 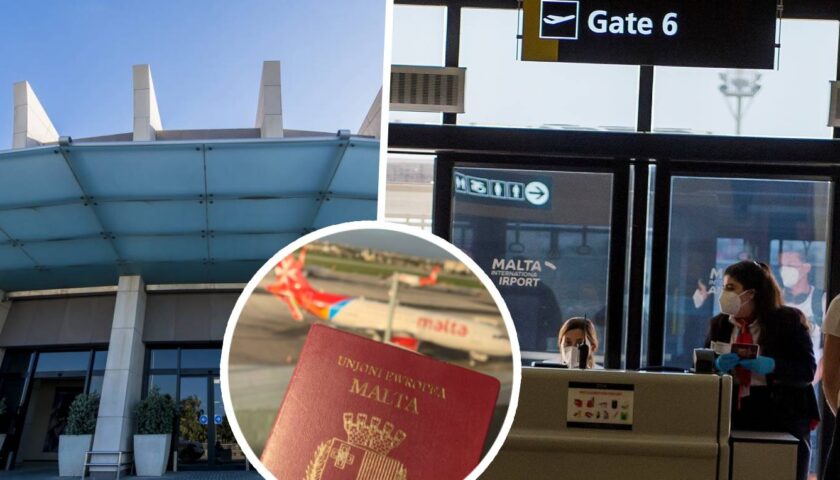 Malta International Airport is ready to reopen its doors to travelling guests tomorrow following an unprecedented three-month pause in commercial activity. The past weeks have seen the team at Malta International Airport preparing the terminal building for the awaited return of travellers by installing even more hand sanitising stations and signage reminding guests to keep […]

€100 Vouchers To Be Distributed Next Week – Minister Silvio Schembri Confirms 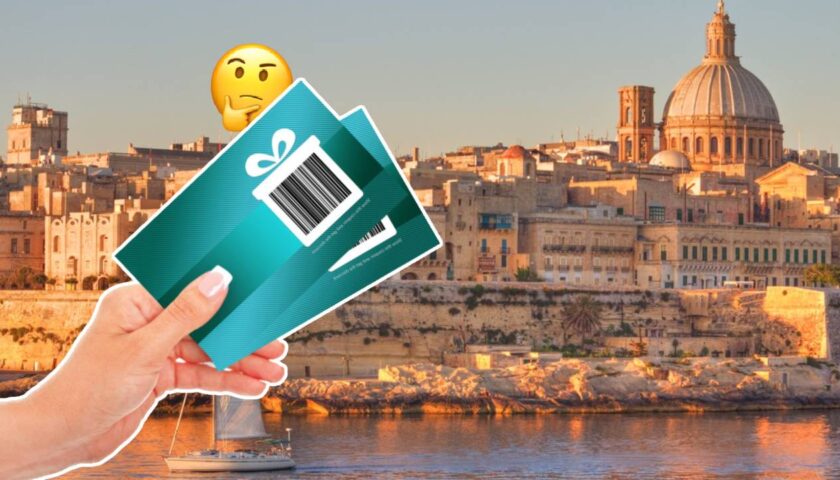 As of next week, the €100 vouchers promised to residents in Malta over the age of 16 will start being distributed, Minister Silvio Schembri confirms. As of tomorrow, 1st July, every eligible business will receive a letter with an activation code to make sure that the vouchers can be redeemed within their establishment. Every eligible […]

You can say that the month of June was easy and breezy when it came to the weather. Despite high-ish levels of heat on certain days, we enjoyed many a cool night and bearable warmth during the day. But that is all about to change this week, as temperatures are about to peak at 37°C […] 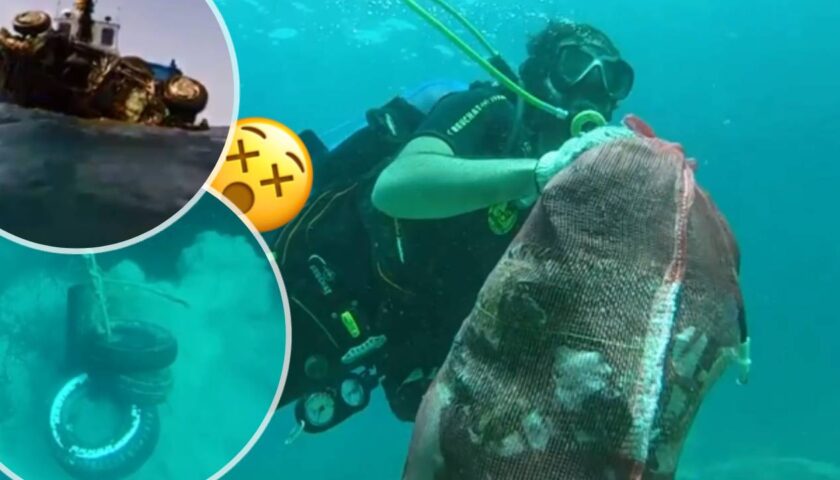 The amount of waste that’s at the bottom of our beloved beaches and sea is absolutely unbelievable. Any diver or snorkeler can tell you that Malta’s seabeds are in quite a worrying state. You might not throw rubbish directly in the sea, but littering on land also contributes to sea littering; all it takes is […] 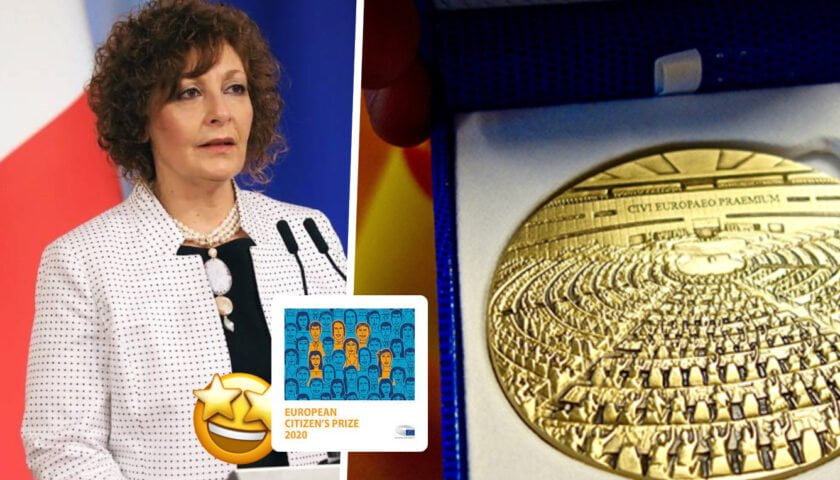 Malta and Gozo’s six representatives in the European Parliament have come together to jointly nominate Professor Charmaine Gauci, her team and all the healthcare professionals and volunteers that helped coordinate Malta’s public health response to the COVID-19 pandemic for the 2020 European Citizens’ Prize. The six MEPs – Miriam Dalli, Roberta Metsola, Alfred Sant, […] 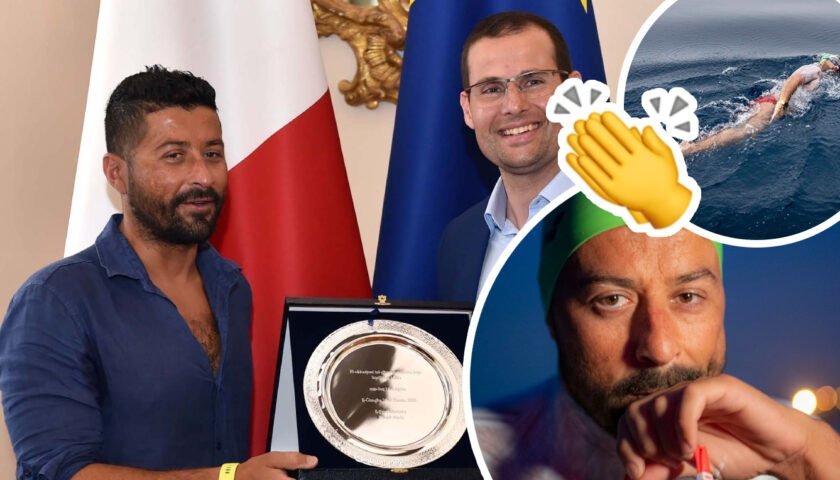 The Prime Minister Robert Abela this morning welcomed Neil Agius, who last Friday managed to swim successfully from Sicily to Malta, at Auberge de Castille. During the meeting, Prime Minister Abela expressed his gratitude for the initiative taken by Neil Agius to further raise awareness for  cleaner seas and to make the public more […] 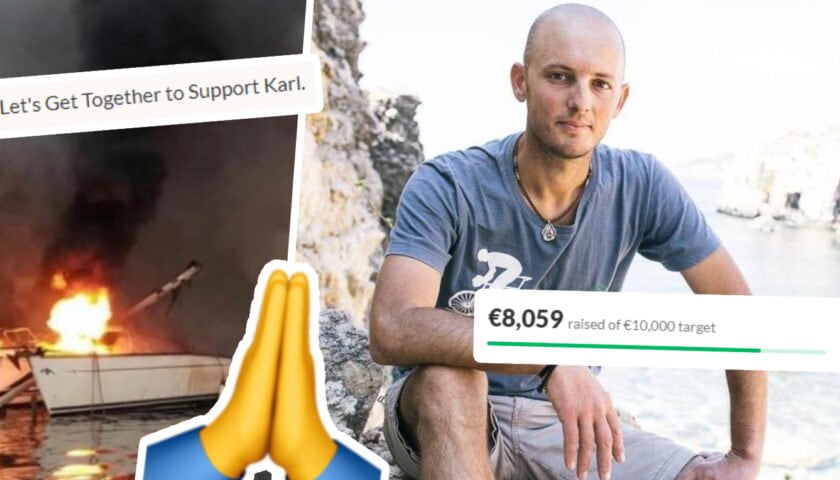 Last week we all witnessed the horrible fire which broke out at Mgarr Harbour, with four boats permanently destroyed, and two victims which were taken to Gozo General Hospital. One of these victims is Karl Pace, whose boat caught fire while he was asleep inside. Luckily he woke up but needed to run through […]

WATCH: A Sheep On A Rampage Becomes TikTok’s Unexpected Star In An Only-In-Malta Moment 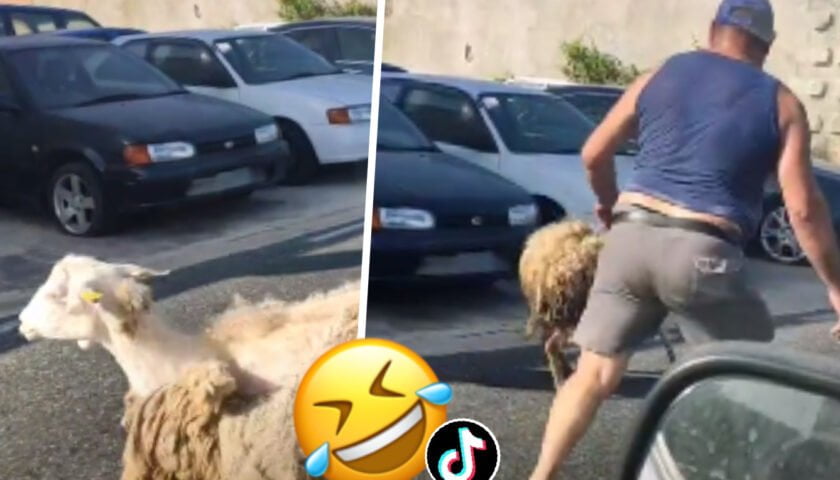 Whilst scrolling on TikTok this morning we came across this hilarious video showing an Only-In-Malta Moment as a sheep went off on a rampage in Malta’s Roads, as its owner tries really hard to grab ahold of the cute being! In a way it kind of reminded us of how we feel after a […] 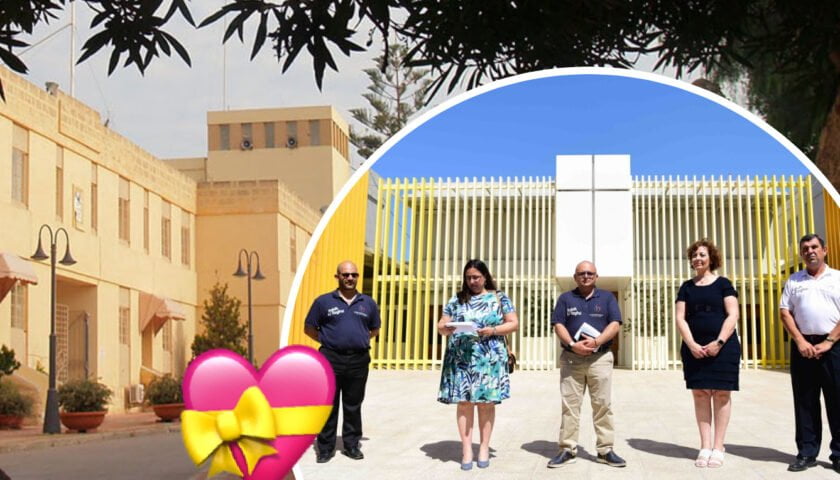 Id-Dar tal-Providenza is appealing for assistance following substantial investment to safeguard the health of its workers and residents during the pandemic. Id-Dar tal-Providenza has in fact launched a fundraising campaign entitled “Sabiħ li tagħti” – the joy of giving – in order to continue providing its professional services to its residents. Unfortunately, during the […]