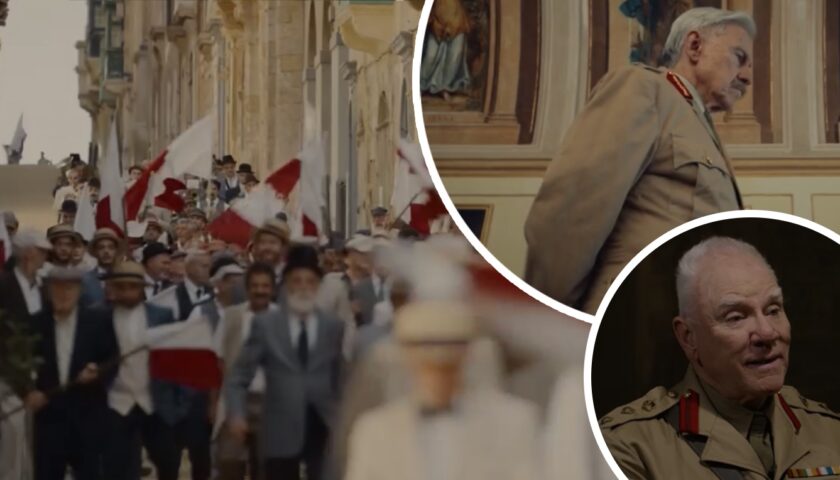 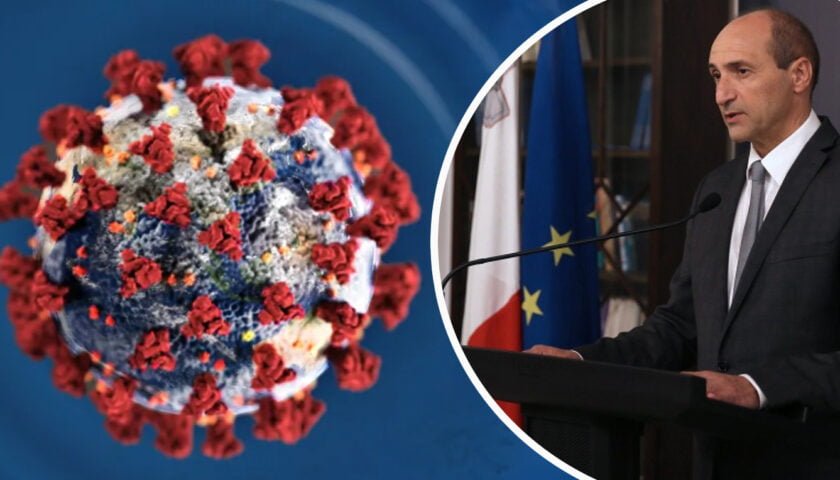 Following the news that there have been zero new COVID-19 cases for the third day in a row, Deputy Prime Minister and Health Minister Chris Fearne confirms that over 90,500 people have been tested for the virus, meaning that 20% of Malta’s population has now been tested for the corona virus. “‪3rd consecutive day with #zero cases. […] 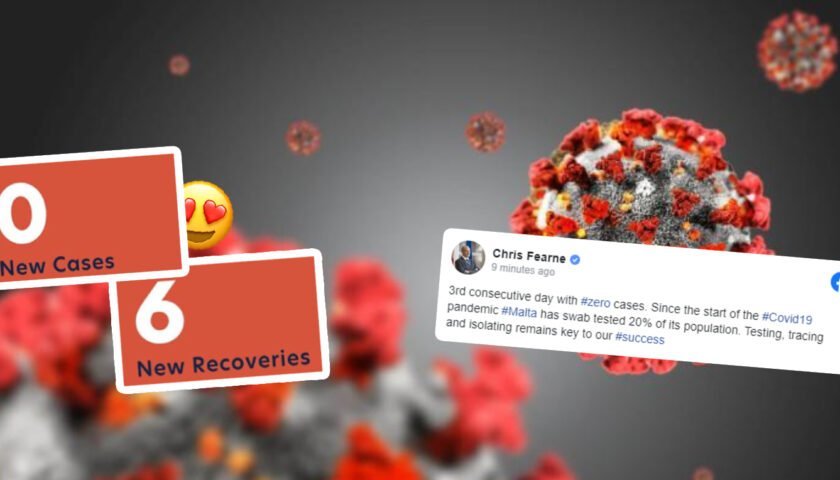 Malta has registered 0 New COVID-19 Cases for the third consecutive day, as 6 more people have recovered.     A quick look at Malta’s numbers shows us that there are now 32 Active Cases, while 624 people have recovered, and 9 people who have unfortunately died after contracting the virus, though they all […]

Infrastructure Malta have managed to extract a Punic-Roman tomb in its entirety, from the Central Link Project site currently in motion in Attard. “I am pleased to note that, following a joint effort between the Superintendence of Cultural Heritage and Infrastructure Malta, a tomb from the Punic era has been preserved. It is important to […] 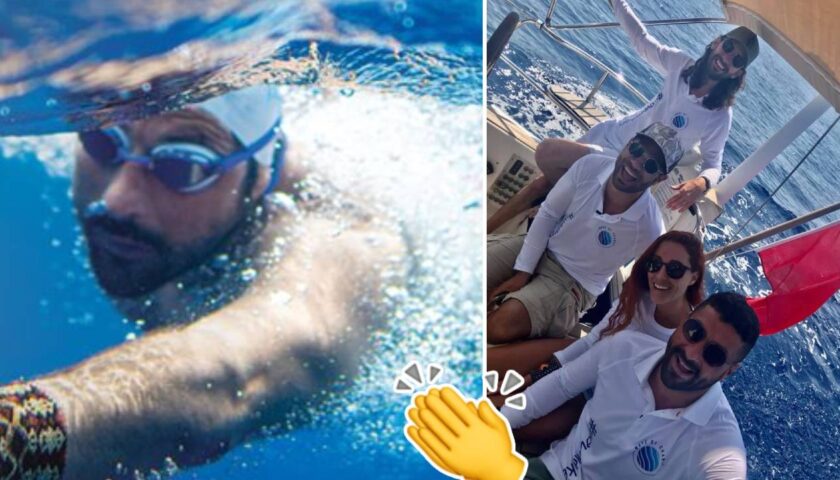 Tomorrow, 25th of June, Neil Agius will be embarking on a journey, swimming for 33 hours, making his way from Sicily to Malta. A feat that is both physically and mentally challenging, and all for an amazing cause. Neil will be swimming a total of 95km from Sicily to Malta, ending somewhere along St Julian’s. […] 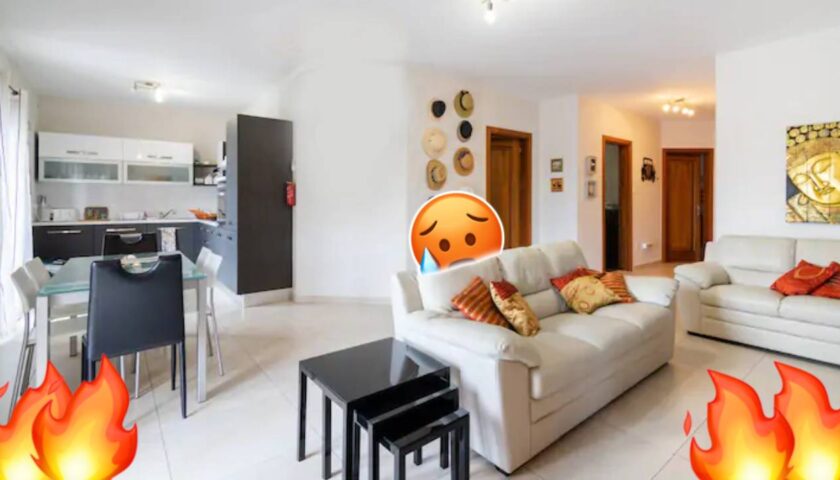 If you had to think of an adjective to describe Malta with, one of the first ones that will pop into your mind is probably ‘sunny’. On an island where sun shines more or less all year round, and where some expats even walk out in t-shirts in the middle of winter, it’s safe to […] 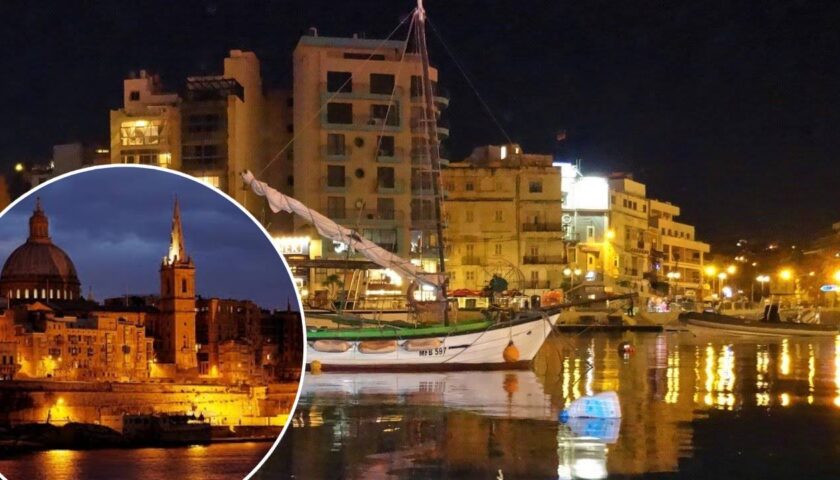