Guidelines For The Celebration Of Village Feasts Now Published

The Archdiocese of Malta is publishing directives on this year’s traditional Festa celebrations. These directives, which come into force on 1 July and apply only for this year, explain in detail what was announced by the Bishops in the circular of 24 March last year and which can now be implemented. These directives are […] 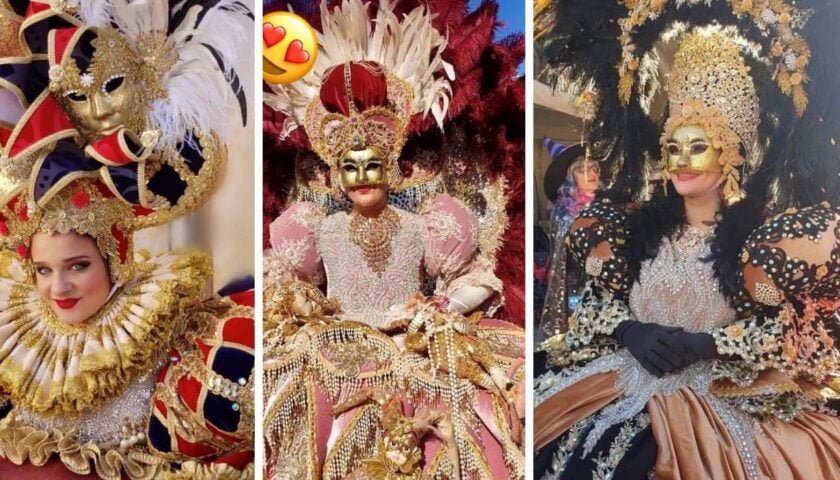 The streets of Valletta are about to come alive again this Thursday, in the best possible way. You will not want to miss this. People dressed up in extravagant colourful costumes will be roaming around Valletta for people to enjoy. The Valletta Cultural Agency announced earlier today that Malta’s capital, Valletta, is gearing up to […]

A 43-year-old Turkish man, residing in Birkirkara, is suffering from serious injuries after an accident at a construction site in Triq Ħal Farruġ, Siġġiewi. The incident took place around 0800hrs, when for some reason, the man fell from an steel structure. A medical team was called on site to gave first aid, while an […] 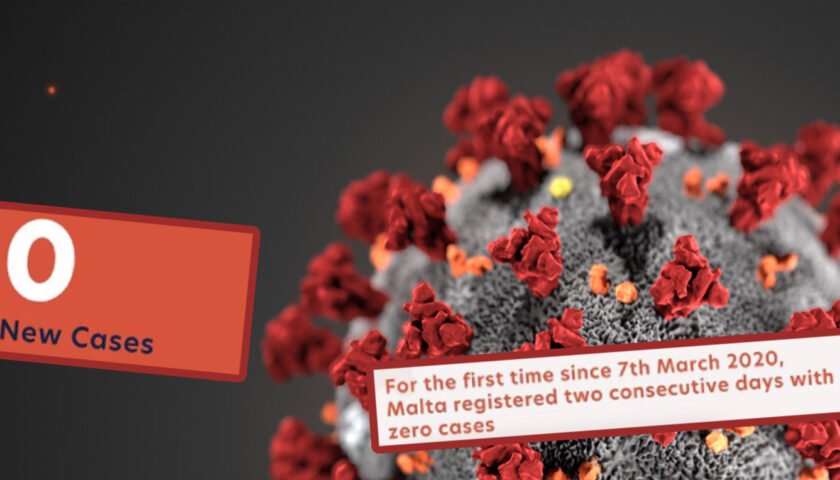 For the first time since 7th March, Malta registered no new COVID-19 cases for the second day in row. According to today’s update on the social media page of the Health Ministry, more than 920 tests were carried out in the past 24 hours, and 1 more person has recovered. This brings the total […]

Local Students Classified Amongst The Best Four in Europe Climate Detectives Teams, From Over 450 European Students! 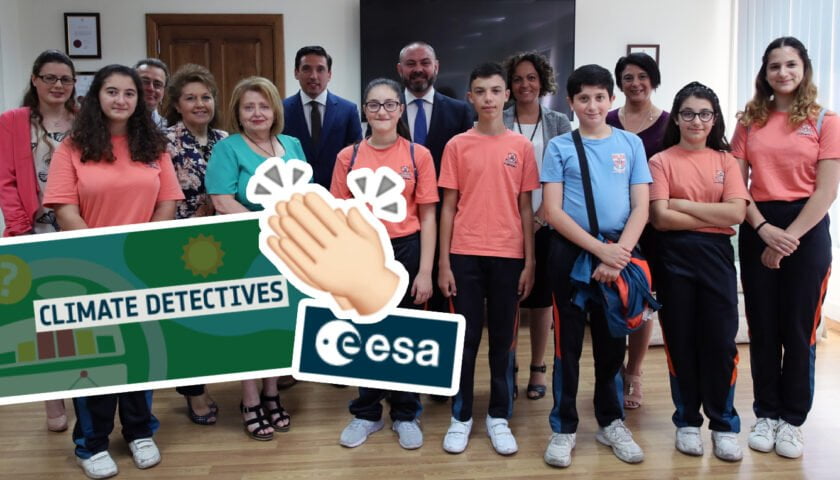 A team made up of students from St Nicholas College Middle School, Rabat, and St Nicholas College Secondary School, Ħad-Dingli, classified amongst the best four Climate Detectives Teams in a project organised by the European Space Agency. Minister for Education and Employment Owen Bonnici met with the heads of schools, the College principal together […]

WATCH: At The End of The (Santa Lucija) Tunnel…There’s A Light 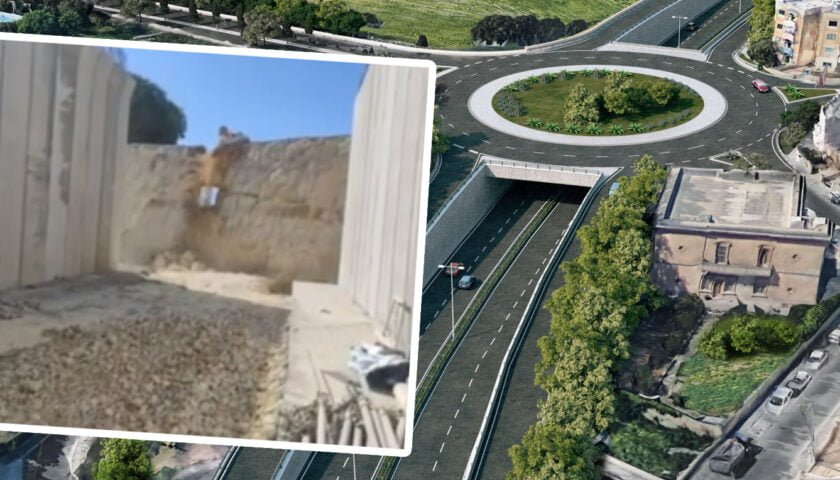 We all know the feel-good saying, “there is light at the end of the tunnel” – this was the literal case this morning, as Infrastructure Malta workers have broken through the last few metres of rock, linking both ends of the Santa Lucija Tunnels. These tunnels will run under the Santa Luċija roundabout linking […] 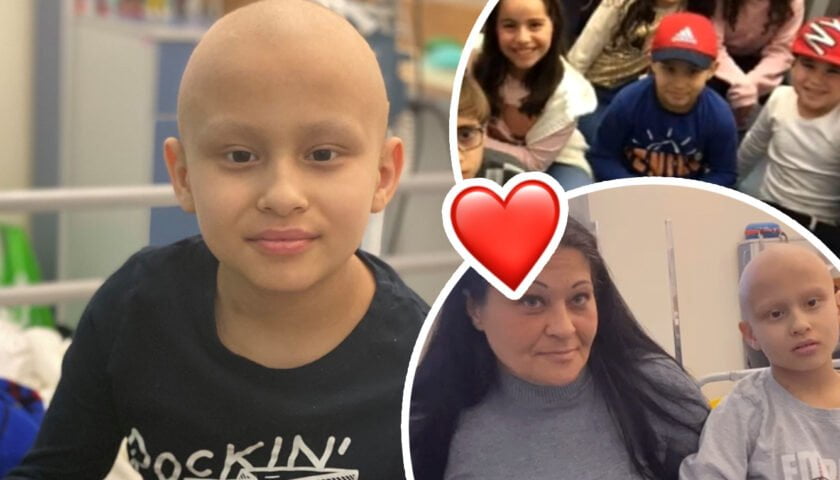 After spending 9 months at Mater Dei’s Rainbow Ward, under the care of the wonderful medical staff, and with all the assistance from the lovely people over at Puttinu Cares, 8-year old Mikhail Pace will be leaving Malta to the United Kingdom today for a tumor-removal surgery. Mikhail had been receiving chemotherapy treatment in Malta […]

Here Is Everything That Apple Announced In Yesterday’s WWDC 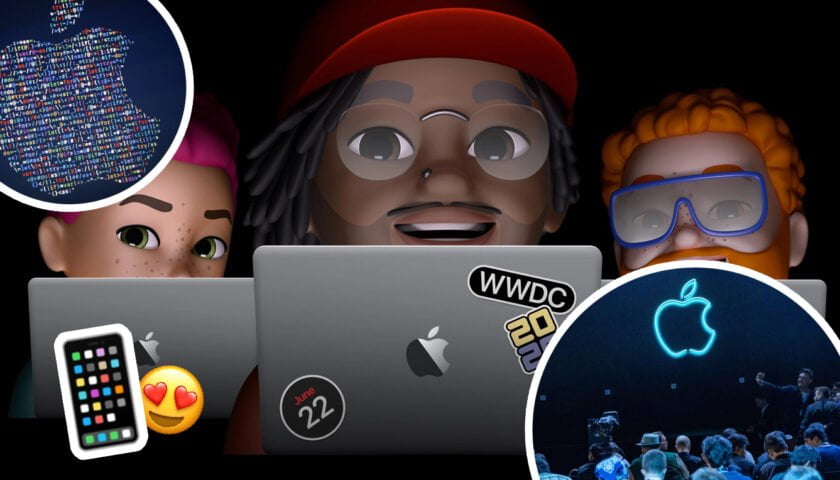 If, like me, you do not have enough patience to watch through the entire keynote every time Apple holds a WWDC, here is a quick roundup of all that went down yesterday, and just how much your phone, tablet, or desktop computer are going to change, and when!   iOS 14 Apple kicked things […] 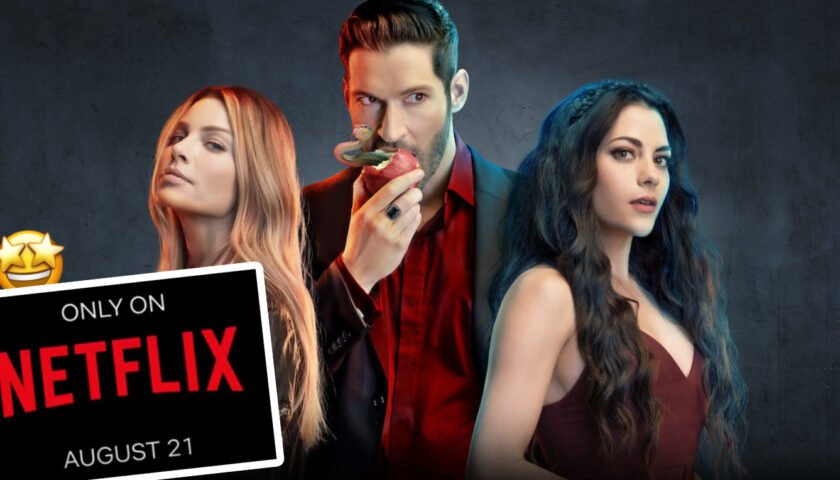 Netflix has announced that Part 1 of Lucifer’s Season 5, WILL FINALLY debut on August 21. Along with the date reveal,  Netflix released 66.6 seconds (see what they did there?) of some of Lucifer’s greatest hits, which mostly include his hottest, sexiest, most devilish moments.     The news of the premiere date comes […]