IN PICTURES: Napoli Win Coppa Italia 2019/2020 After The Final Goes Into Penalties 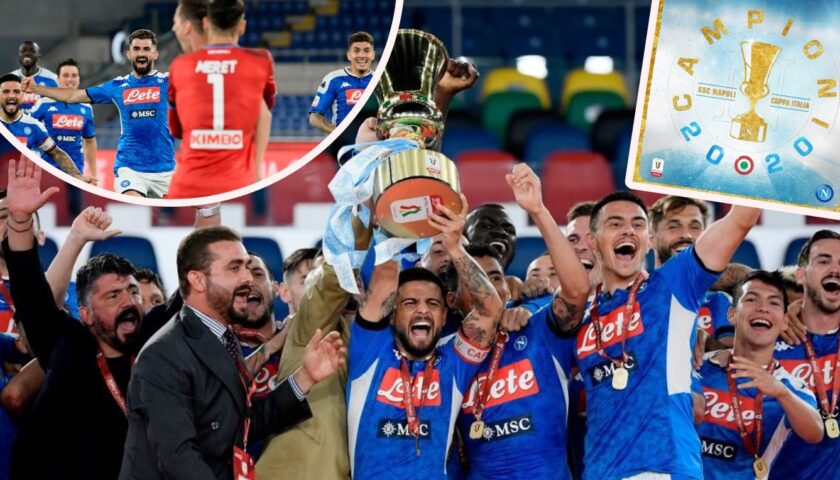 Napoli have claimed the Coppa Italia crown for the sixth time in their history and the first since 2014. Napoli defeated Juve 4-2 on penalty kicks after a scoreless regulation in the Coppa Italia final. Napoli had the better chances, and with no extra time as a new rule for this season’s competition, the […] 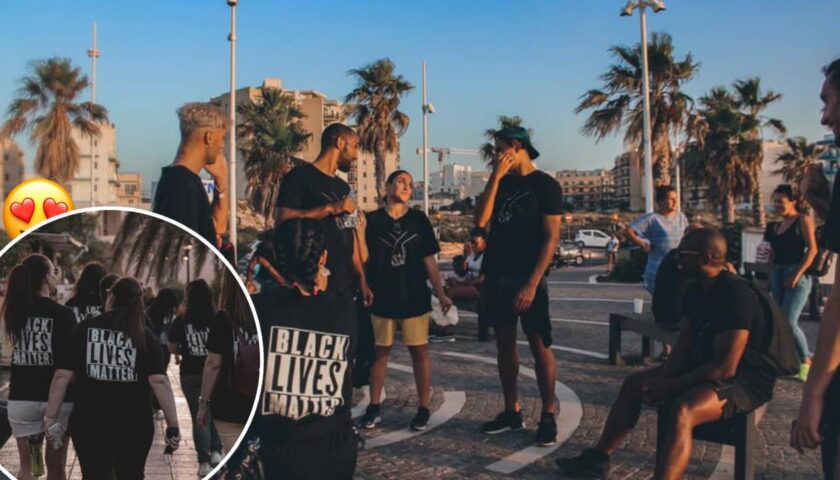 Over the past few days, our socials have been flooded with awareness on the Black Lives Matter movement – from protests to awareness posts, and the latest? Two Maltese activists released a line of Black Lives Matter t-shirts as part of a non-profit movement aimed to raise awareness around the island. Speaking to Michaela, she […]

Spectacular Celebration Of Malta’s Reopening Of Its Borders On July 1st in 21 Localities Across Malta and Gozo! 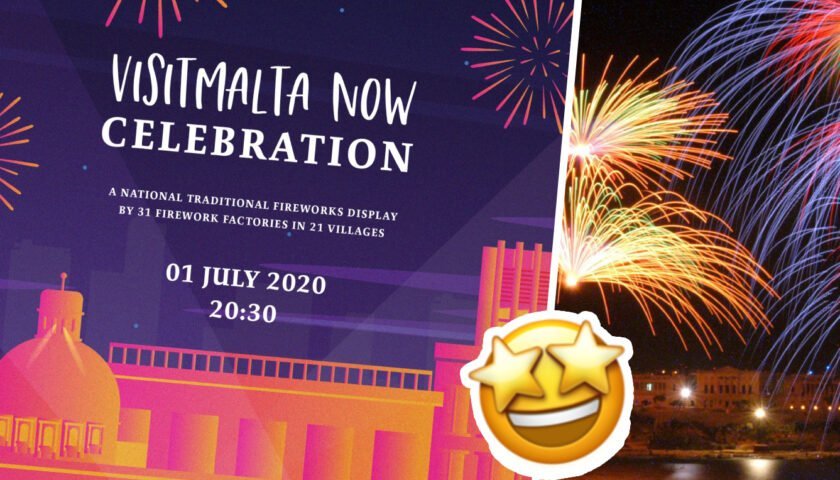 Get your diaries out! Malta is openings its borders on July 1st, and you know us, anything calls for a celebration! The Ministry for Tourism and Consumer Protection and the Malta Tourism Authority will be organising a spectacular event on July 1st 2020, coinciding with the reopening of Malta’s airport to commercial flights. Titled […] 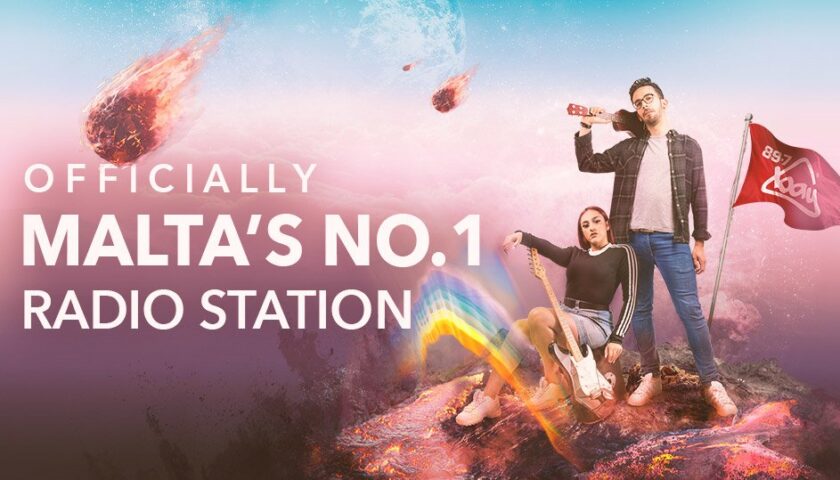 89.7 Bay has once again been crowned Malta’s number one radio station. Official research shows Bay cemented its position at the top spot with an impressive audience reach of 20.41%.     The independent survey was carried out in March 2020 and was commissioned by the Broadcasting Authority.     The research showed that 89.7 […] 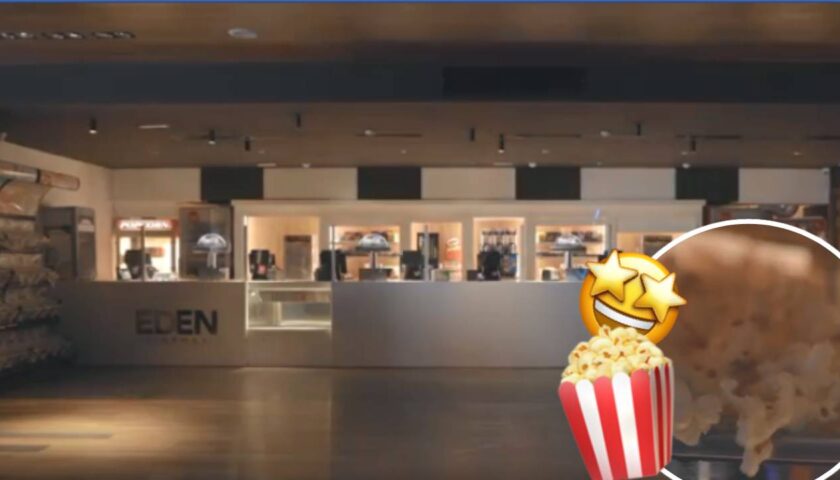 How long has it been since you’ve watched a movie, comfortably seated in a cinema theatre, with popcorn in hand, watching the best quality picture and sound Malta has to offer? Getting that full cinema experience is definitely something we’ve missed over the past couple of months… But now, the wait is finally over! Eden […] 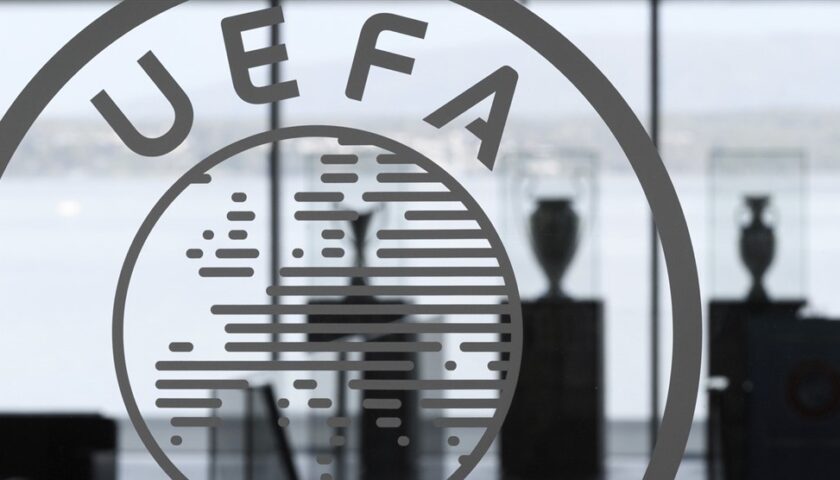 The UEFA Executive Committee today met via video conference and took several decisions regarding the regulations, format, calendar and venues for a variety of UEFA club and national team competitions. Commenting on the decisions, UEFA President Aleksander Čeferin, said: “I am delighted that we are able to resume almost all of our competitions. I […] 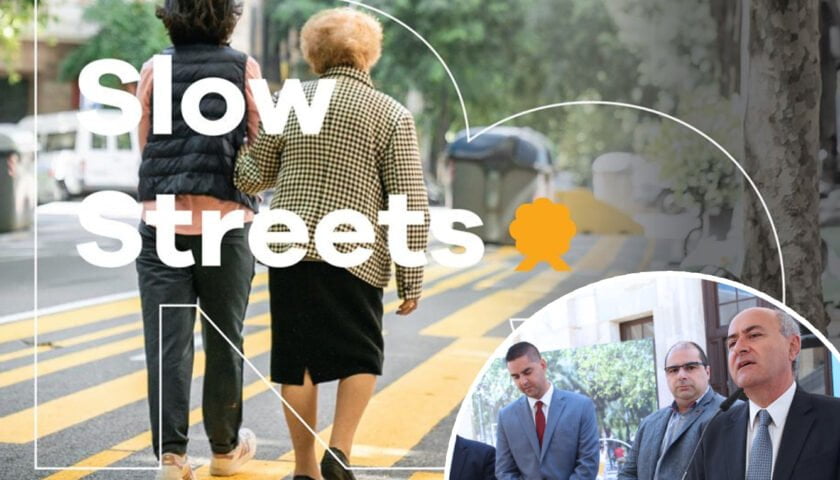 Minister for the National Heritage, the Arts and Local Government José Herrera and Minister for Transport, Infrastructure and Capital Project Ian Borg addressed the launch of the Slow Streets initiative, organised by the Local Council Association. Slow Streets is an action plan to ensure that mobility within our communities is safe, sustainable, healthy and […] 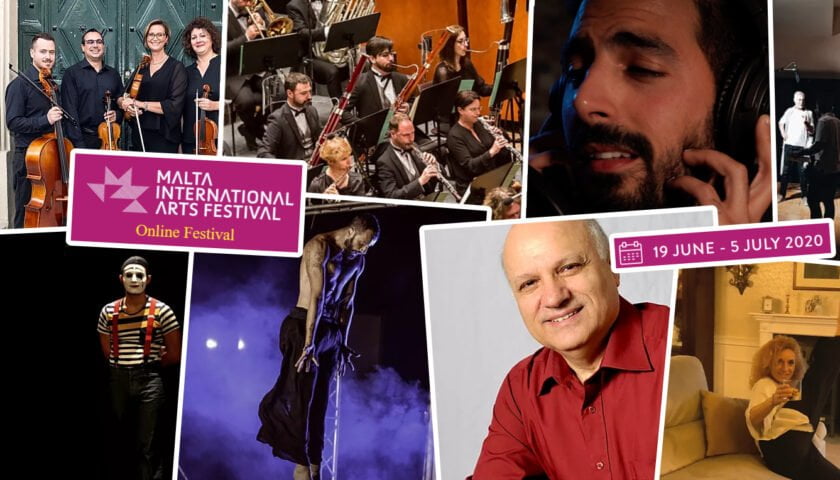 Festivals Malta and the Ministry for National Heritage, the Arts and Local Government have launched this year’s edition of the Malta International Arts Festival (MIAF) as part of their Summer Festivals cultural calendar. Given the restrictions on public gatherings, put forth by the health authorities, it was not possible to proceed with the traditional […] 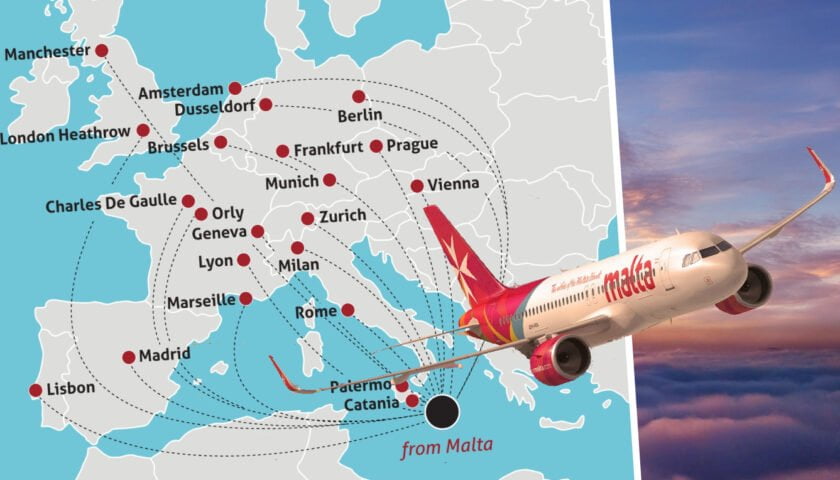 After the closure for over three months of Malta’s International Airport for commercial operations, Air Malta will commence its summer schedule on Wednesday 1st July, connecting Malta to 22 destinations within Europe. Air Malta flights to Rome, Lyon and Marseilles will now join the previously announced flights to Catania, Munich, Frankfurt, Berlin, Dusseldorf, Vienna, […]

Travelling To The EU Soon? This App Is All You Need 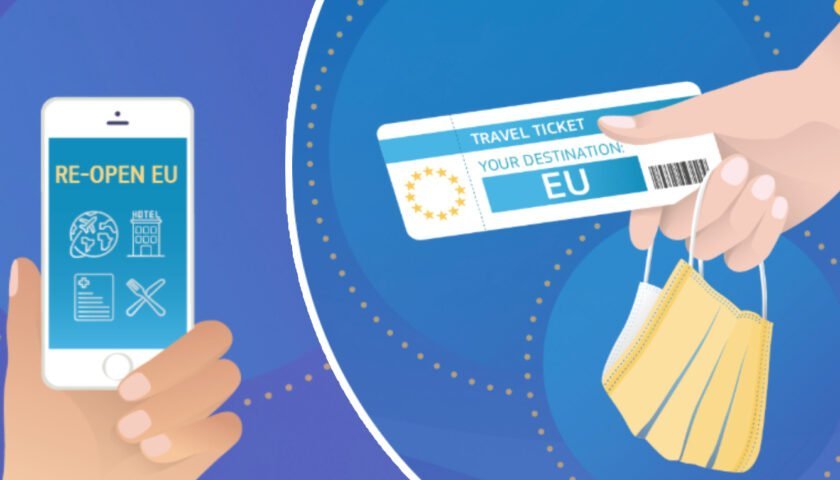 The European Commission has launched ‘Re-open EU‘, a web platform to support a safe relaunch of travelling and tourism across Europe. It will provide real-time information on borders and available means of transport and tourism services in Member States. Re-open EU will also include practical information provided by Member States on travel restrictions, public […]

“We Can’t Remove Queen Victoria’s Monument! It’s An Integral Part Of Our History.” 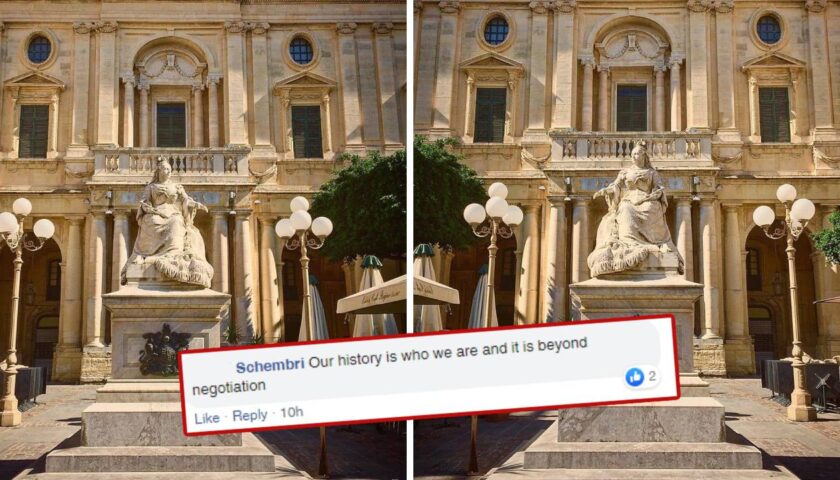 For the past couple of days, Queen Victoria’s monument in Republic Square Valletta has been the talk of the town. Statues of slave-traders and colonialists are being removed around the world in response to the discrimination they brought about during their rule. Some believe we should share the same sentiment and remove the statue. Various […] 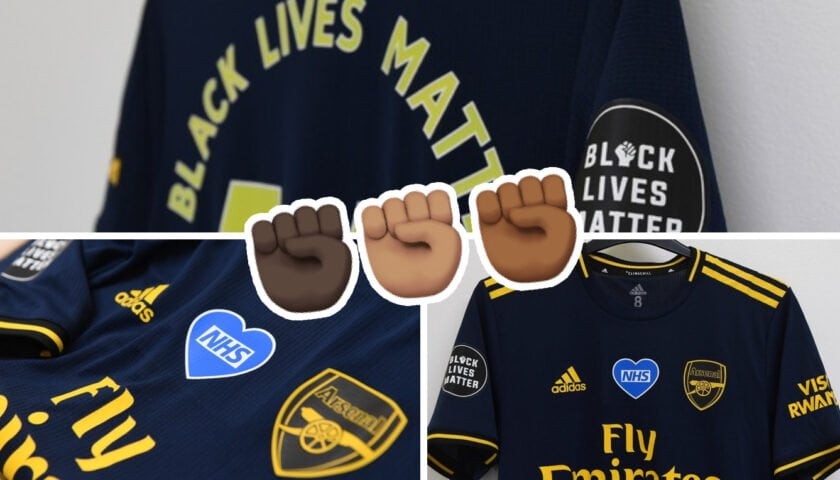 New Gozo Bishop To Be Announced Today at Midday 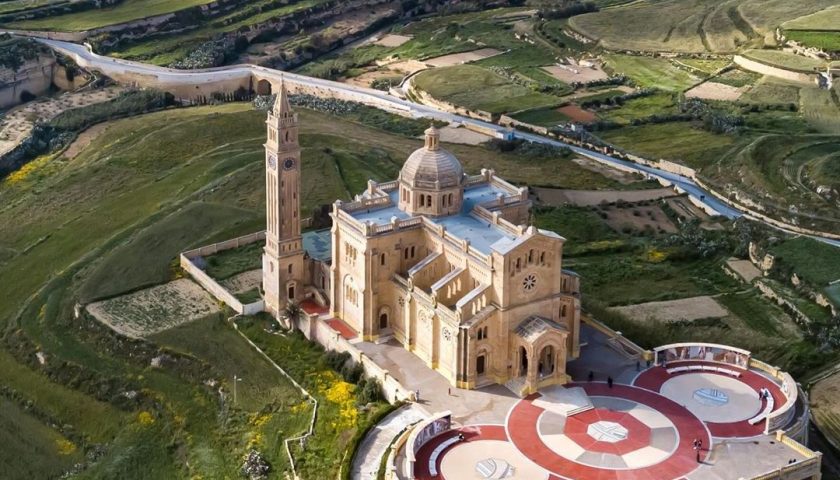 The ninth bishop of Gozo is due to be announced today by the Apostolic Nuncio at Midday. Upon the request of Outgoing Bishop Mario Grech, the announcement will be held at Gozo’s Ta’ Pinu Basilica, as opposed to the Archbishop’s Curia in Floriana. Many portals, including Newsbook and ONE are reporting that the new […]