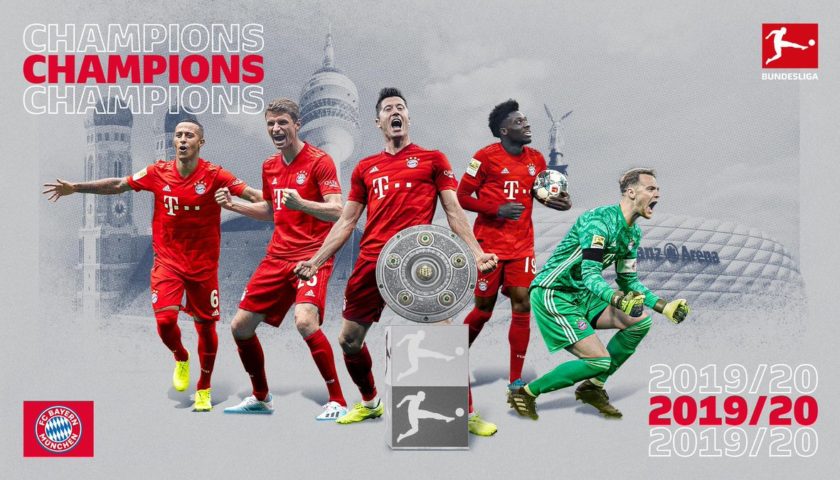 With a 1-0 win against Werder Bremen, Bayern Munich have tonight claimed the Bundesliga title for an eighth successive season – making them the first team to win a championship since football championships resumed after the COVID-19 Pandemic.     Now that Bayern Munich have sealed the deal with a 1-0 victory at Bremen and secured […] 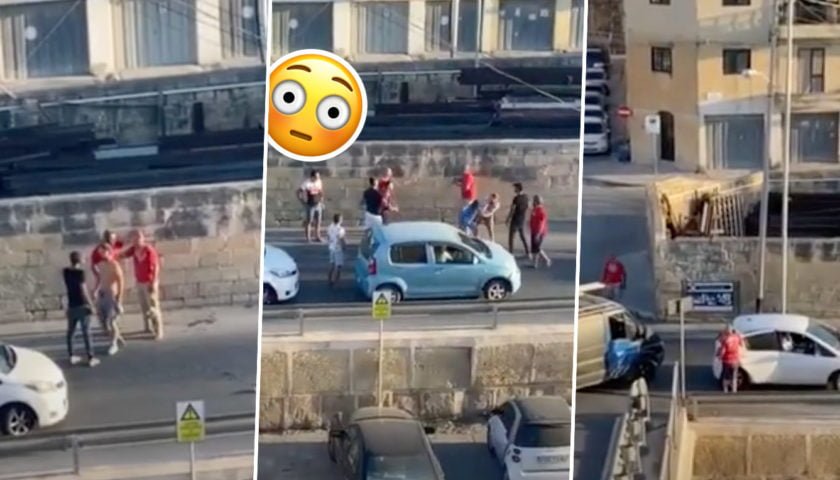 A fight broke out in Qormi earlier today, leaving many in disbelief. The fight seemed to get quite violent at one point, with the car just driving off mid video. We’re not sure if anyone got hurt … although it does look like some minor injuries were sustained by the way things were going.

Brides Get The Go Ahead For Summer 2020 Weddings?

There’s been a lot of speculation on whether weddings should be allowed once Malta is no longer in a public state of health emergency. Over the past couple of hours, it seems that it has been advised that couples should hold off on getting married for now, given that social distancing is still highly suggested, […]

A 50-year-old man, from San Ġwann, is suffering from serious injuries after an accident at a construction site, in Ħal Lija. At around noon, the Police were informed that assistance was needed in Triq Enejja, Ħal Lija. The District Police immediately went to the scene and a preliminary investigation revealed that the man suffered some […]

Prof. Charmaine Gauci has been praised for her work in tackling the COVID-19 virus and has been described as a “role model for women and men” by the Malta’s Consultative Council for Women’s Rights (CCWR). The CCWR have used Charmaine Gauci as a prime example of why related authorities need to ensure that more women […]

A cheap and widely available drug, the low-dose steroid treatment dexamethasone can help save the lives of patients seriously ill with coronavirus, in what UK Experts within Oxford University are decribing as a major breakthrough in the fight against Coronavirus. The drug is part of the world’s biggest trial testing existing treatments to see if […]

The Minister for Justice, Equality, and Governance Edward Zammit Lewis together with the Parliamentary Secretary for Equality and Reforms Rosianne Cutajar, addressed a news conference on the Cohabitation Act, which was discussed and passed in Parliament in recent weeks. This Act will give more rights and protect couples cohabiting, as they will be officially […] 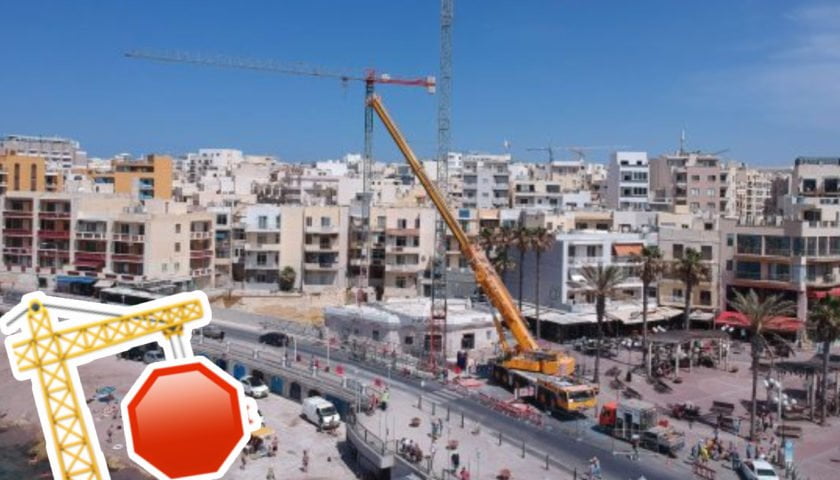 The Planning Authority has announced that excavation or demolition work will not be permitted in tourist areas between the first of July and the end of September. Due to the unprecedented current situation that the country has had to face, these types of works for this year can continue to be carried out between […] 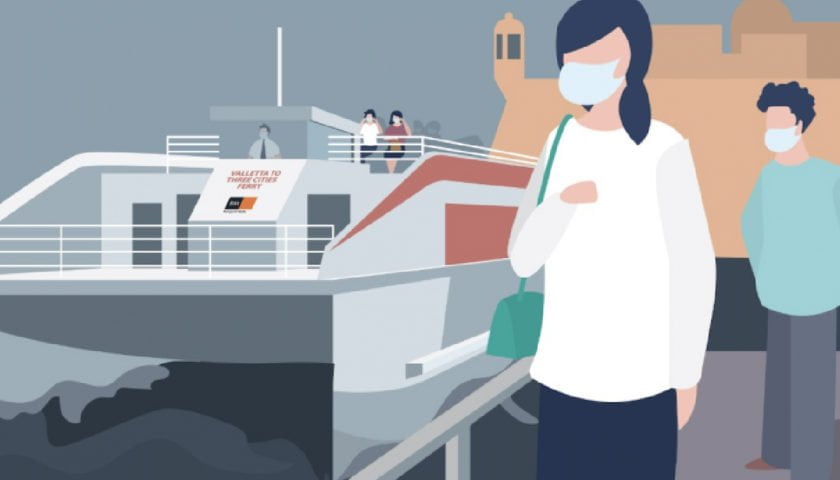 Transport Malta has announced that from Tuesday 16th June, the Ferry that operates between Valletta and Cottonera resumed its regular operations, according to schedule. During the past months, the ferry was operating every hour instead of every half hour and with reduced times. The Barrakka lift resumed its operations as well, as public […] 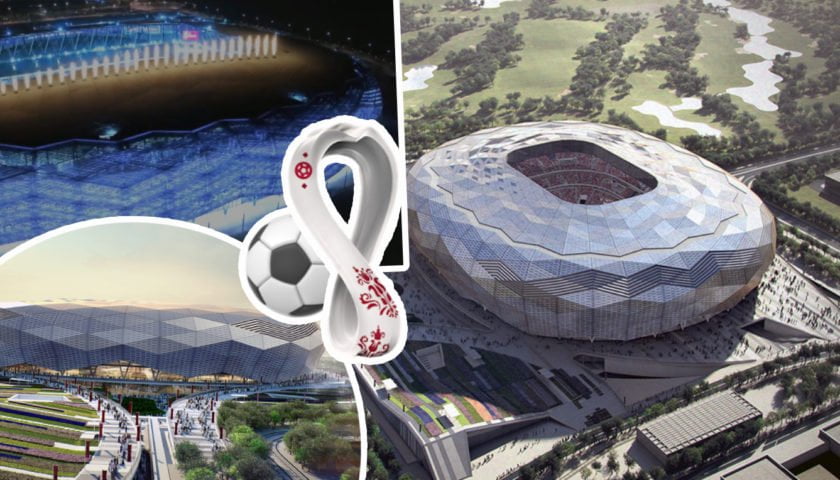 Qatar inaugurated its latest new World Cup stadium on Monday not with a sold-out football fixture, but with a socially-distanced tribute to the workers on the frontline of the fight against coronavirus.     Qatar Philharmonic Orchestra musicians sporting masks and gloves surrounded by candles played a soaring orchestral piece on the turf of […] 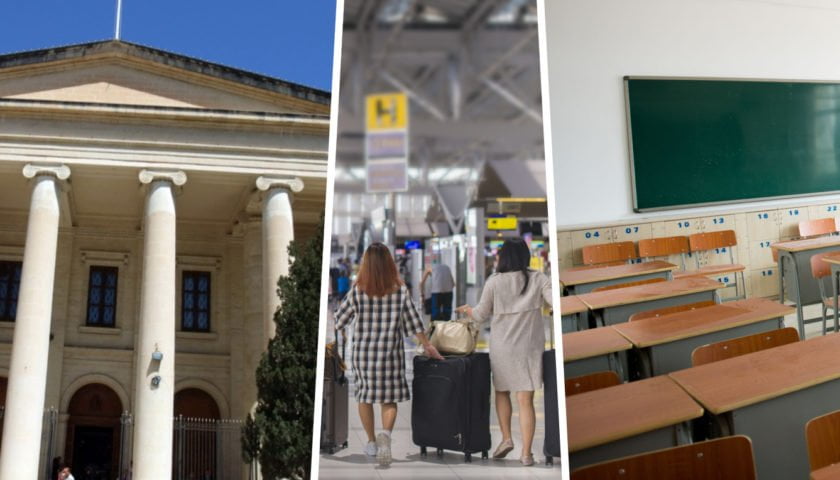 Malta’s public health emergency warning will be lifted from the 30th June, as late yesterday evening, a number of legal notices which were introduced to contain the spread of COVID-19 have been repealed. In a separate legal notice, the countries where travel to and from is enabled from 1st July have been listed. These […] 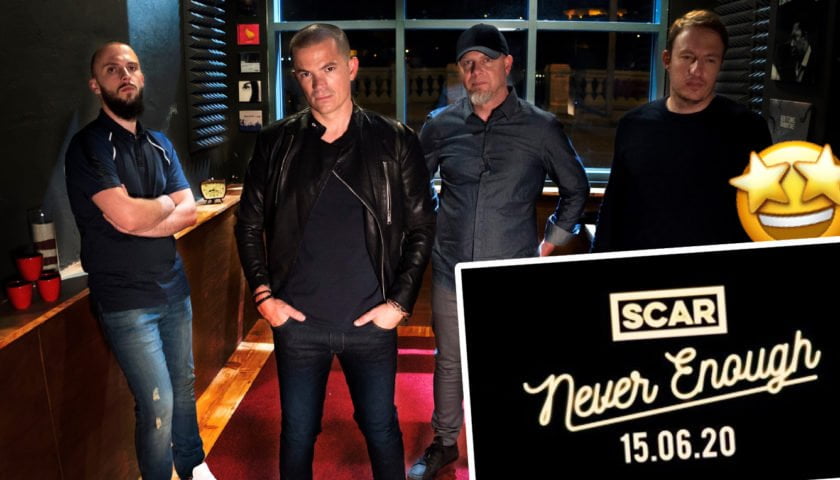 SCAR have left their mark on the music scene throughout the noughties and last year they broke radio silence once again with their track ‘by the way’ which was an instant hit with both previous fans and the new generation of music lovers with over 47k views of the music video on youtube. 2019 […] 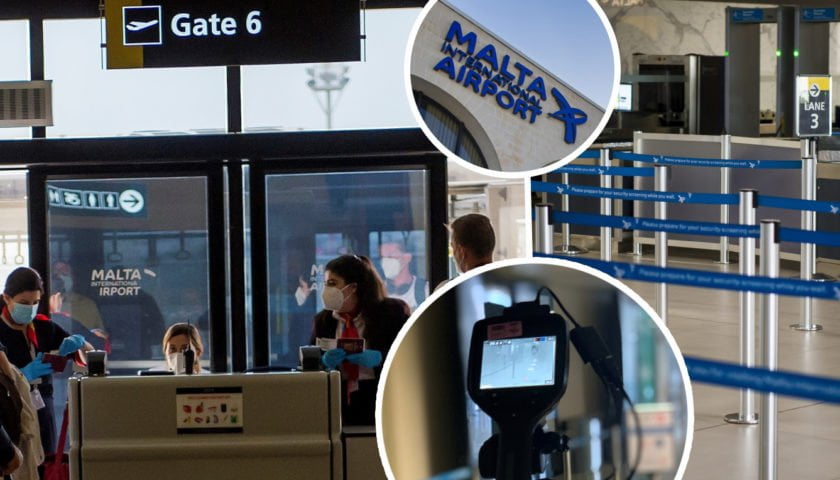 As Malta International Airport’s re-opening date draws closer, works continue apace on preparing the terminal for the first guests travelling on board commercial flights. Malta International Airport is putting in place a comprehensive set of measures which are geared at safeguarding the wellbeing of both travellers and airport employees ahead of the partial lifting […]