WATCH: Dolphins Spotted, This Time Around In Birzebbugia! 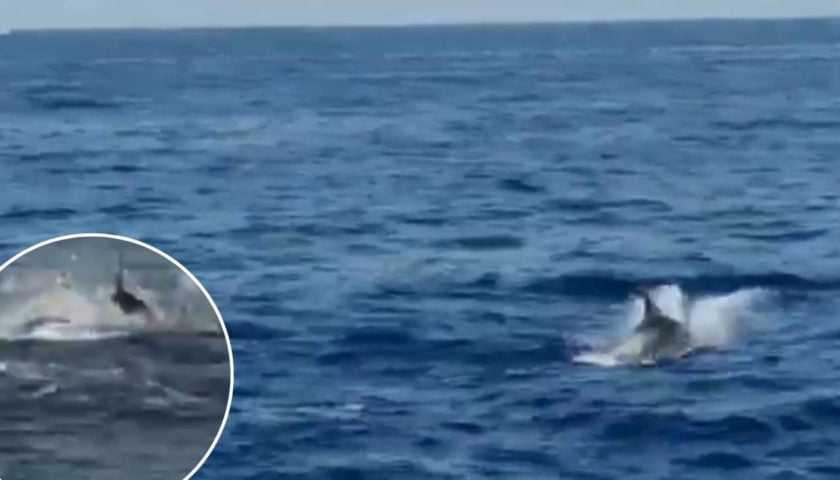 It seems like dolphins are becoming a common occurrence on our shores as of recently. Dolphins have been sighted across Sliema’s shores multiple times, they were spotted really close to Mgarr Harbour the other week, and now there have been sightings of them in the southern area as well. While aboard Boat Princess Christina, making […] 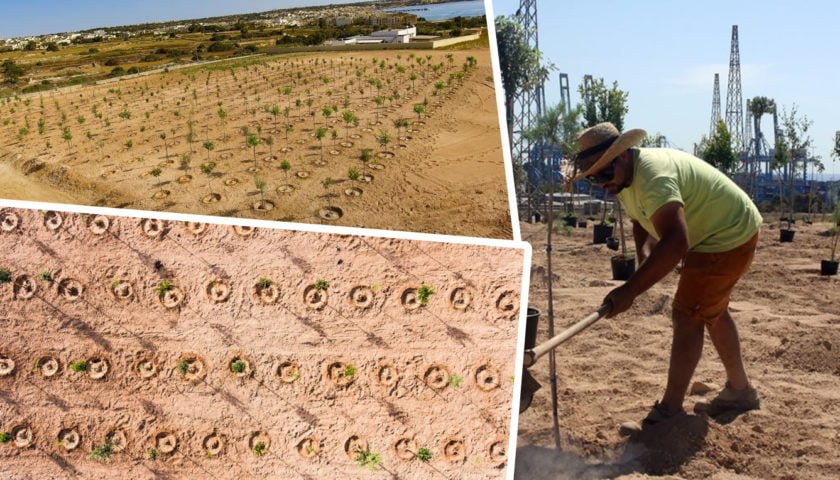 Infrastructure Malta is completing the planting of over 2,200 indigenous trees and shrubs in a new grove in Bengħajsa, Birżebbuġa. This new green lung in southern Malta forms part of Infrastructure Malta’s long-term environmental commitment to plant thousands of trees in different rural and urban public spaces. After planting 8,719 trees in over 40 locations […] 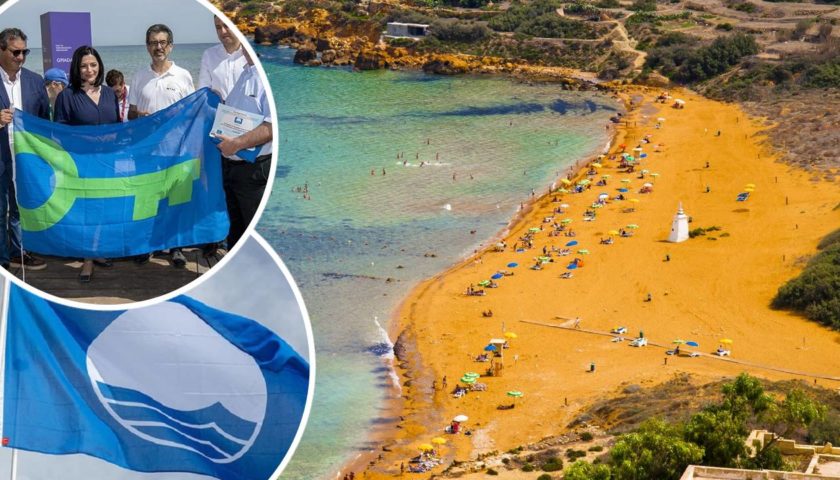 Known for its iconic red-ish sand, Ramla l-Ħamra bay, the largest beach in Gozo has officially kicked off its summer season with a blue flag reserved solely for high quality beaches. Nature Trust have awarded blue flag status to this beautiful beach for the third consecutive year. The Chairman of the Malta Tourism Authority Gavin […] 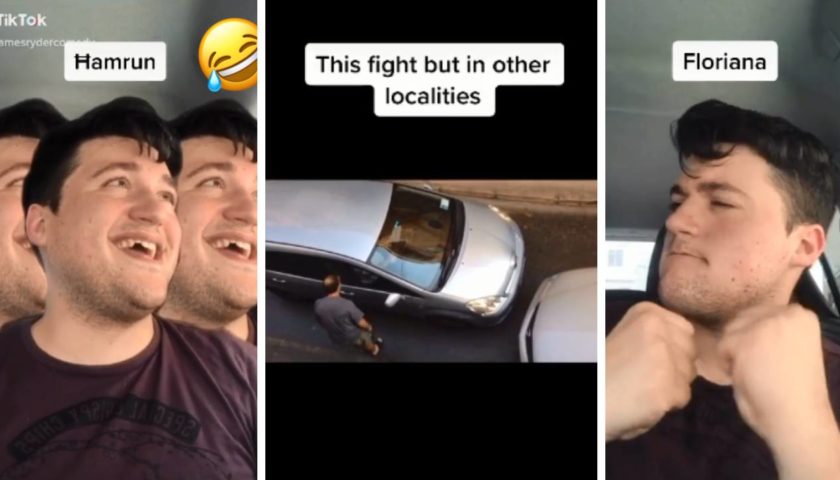 James Ryder is known for producing some of the funniest TikToks on the island. It was only a couple of weeks ago that one of his TikToks went viral all over Malta. After impersonating different Maltese stereotypes should they be in a horror movie, it was only a matter of time before he blessed us […] 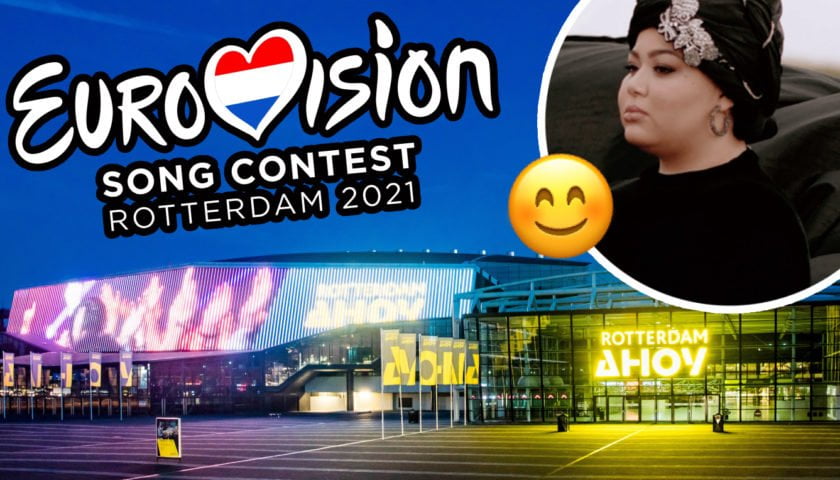 Vaccinations Against Meningitis A, B, C, W and Y are Now Included In The Government’s Formulary 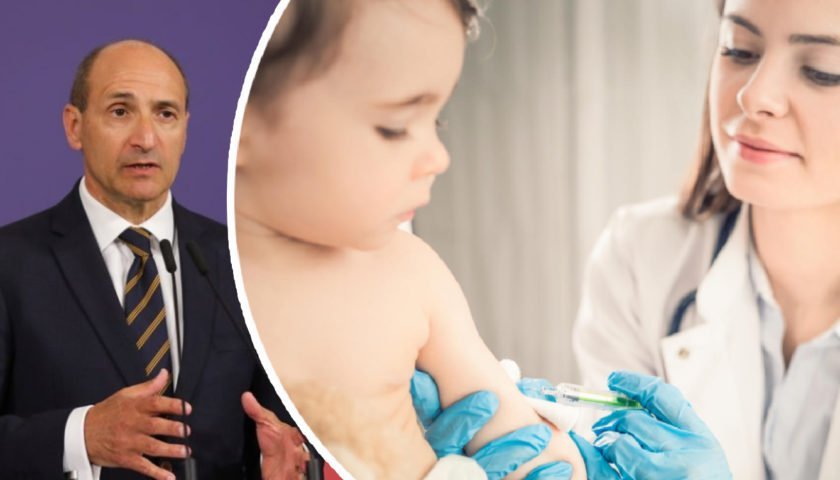 Deputy Prime Minister and Minister for Health this morning announced that with immediate effect, all vaccinations against any type of microbe which causes Meningitis Types A, B, C, W and Y will be included on the Government’s formulary. With an investment of nearly €3m, every child born from February onwards, will be given […] 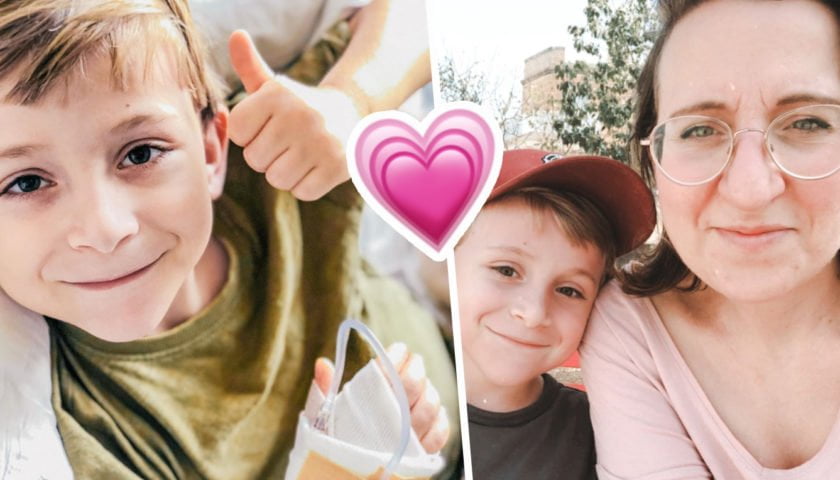 Many of us know Lorinda Mamo as mother of the cutest boy ever who stole our hearts in previous editions of L-Istrina, Henry. Henry is a PBS survivor with CKD, and a real warrior, and an example to us all.     Last month, Lorinda came up with an idea to help kids […]

Residents Share The Best And Worst Bits About Living In Mellieha! 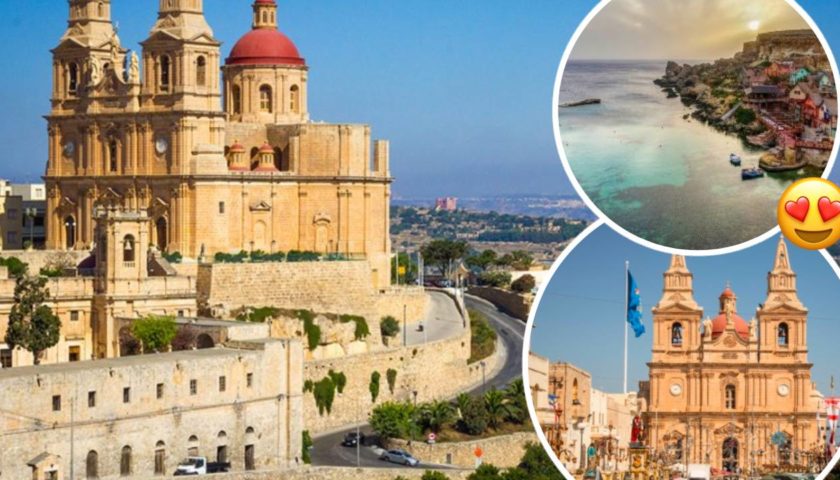 Us Maltese people love our home towns (well, most of us do).  Whether you were born into a town, or you actively made the decision to go live there, the place will always hold a special place in your heart. A Facebook post asked residents of Mellieha for some pros and cons of living there […]

You Can Now Catch The First Rays Of Summer At Mnajdra Temples – In Person Or Online! 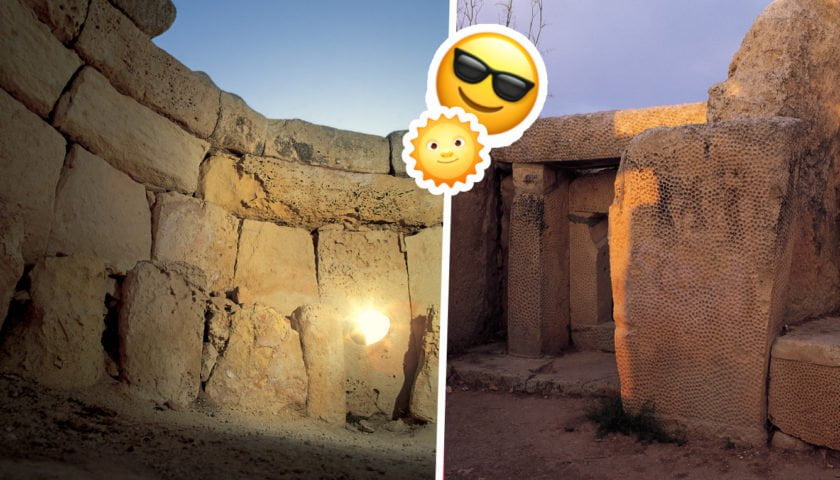 Our prehistoric sites have accompanied the people of these Islands for thousands of years. Their enduring presence was significant during our recent isolation. With the gradual lifting of public health measures, Heritage Malta is offering the opportunity to the public to greet the first rays of summer from the Mnajdra Temples in Qrendi on […]

Three Restaurants In Malta Get The Michelin Treatment 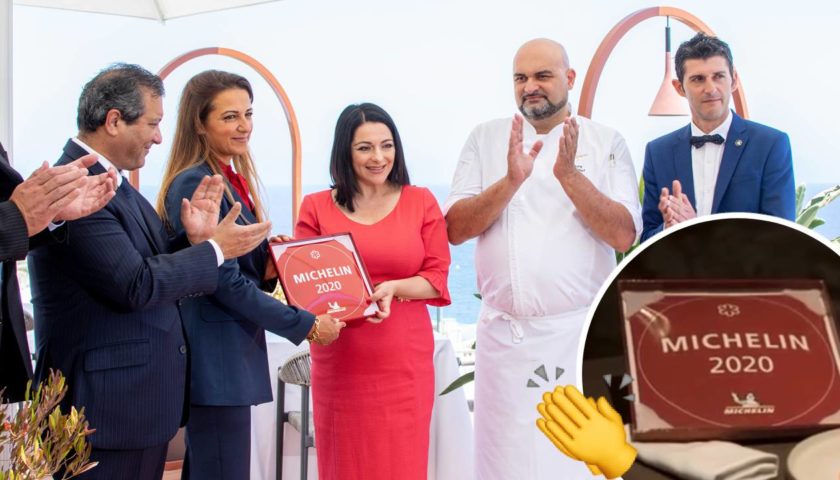 More or less every restaurant owner’s dream is to have their establishment recognised by the people behind Michelin. Whether its earning a Michelin Star, or making it onto a Michelin Guide, the recognition is always a very proud and amazing achievement for anyone within the food and beverage industry. Three restaurants in Malta have received […]

IN PICTURES: The Foundation Stone At Fort Ricasoli Was Laid 350 Years Ago, As The Cry For Its Long-Overdue Restoration Ensues 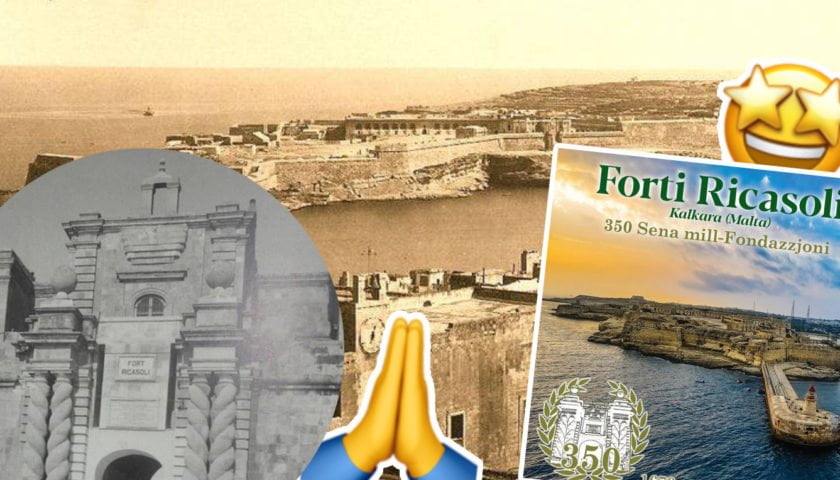 The day was 15th June, the year was 1670. The foundation stone of what is Europe’s largest fortress, Fort Ricasoli was laid.     Fort Ricasoli was built by the Order of the Knights of Saint John. It occupies a promontory known as Gallows’ Point and the north shore of Rinella Bay, commanding the […] 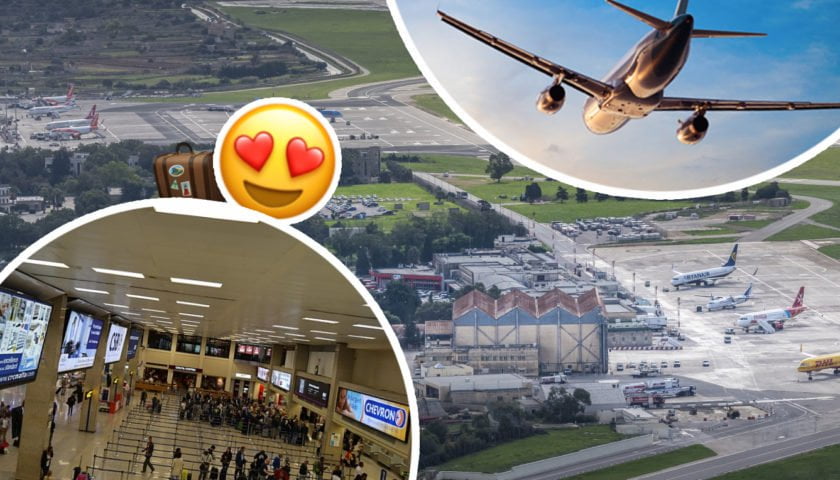 The Ministry for Tourism and Consumer Protection and the Malta Tourism Authority welcome the announcement made yesterday by Prime Minister Robert Abela that a further six countries have been added to the list of destinations for when the airport officially reopens on July 1, and that restrictions on all other flight destinations will be […]