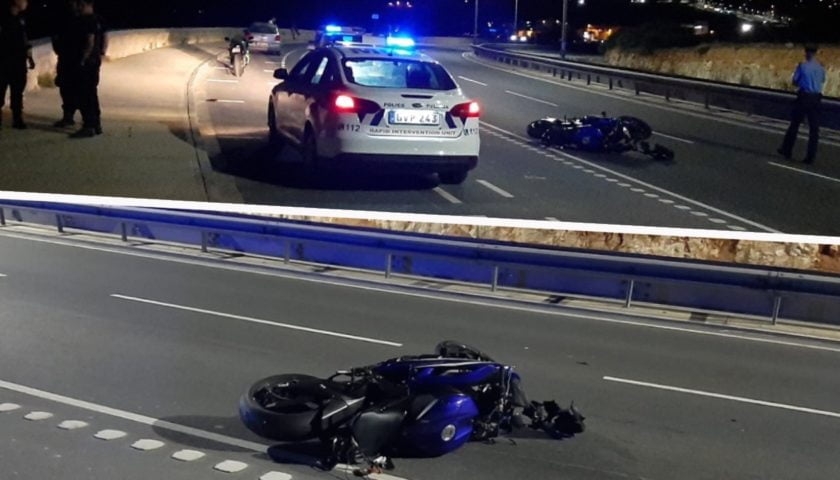 Photo Above: Television Malta / Nigel Mifsud A 30-year old woman from Gzira is in danger of dying following an accident on the Coast Road, limits of Bahar ic-Caghaq. The accident happened at around 9pm, when the woman, who was driving a motorcycle had a collision with a van, according to a report by […]

WATCH: MYNT Are Living It Up With A Party At Gardjola Gardens 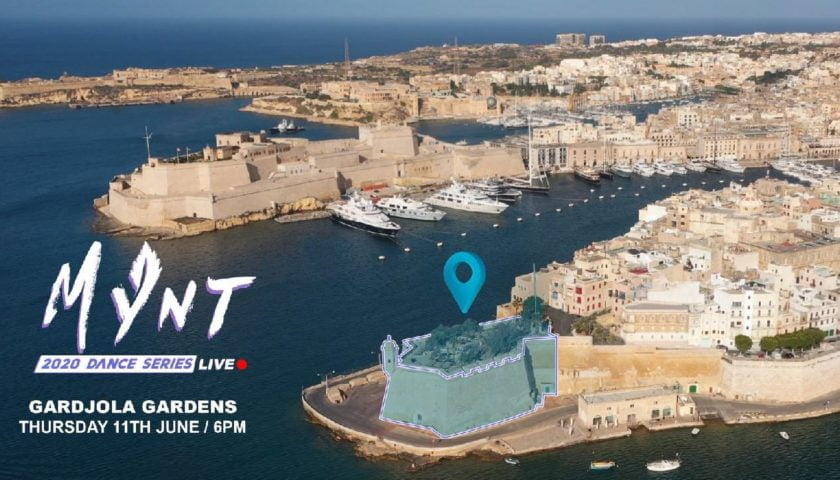 Dancing shoes? Check. Your favourite tipple? Check. Your wildest friends up for a party? Check. All of Malta is ITCHING for one hell of a party. With COVID 19 Regulations slowly getting eased, we may soon see the return of one of Malta’s most unique party concepts! On top of a Fort? Or Under our […]

WATCH: Netflix’s Will Ferrell Eurovision Movie Trailer Is Out Now! 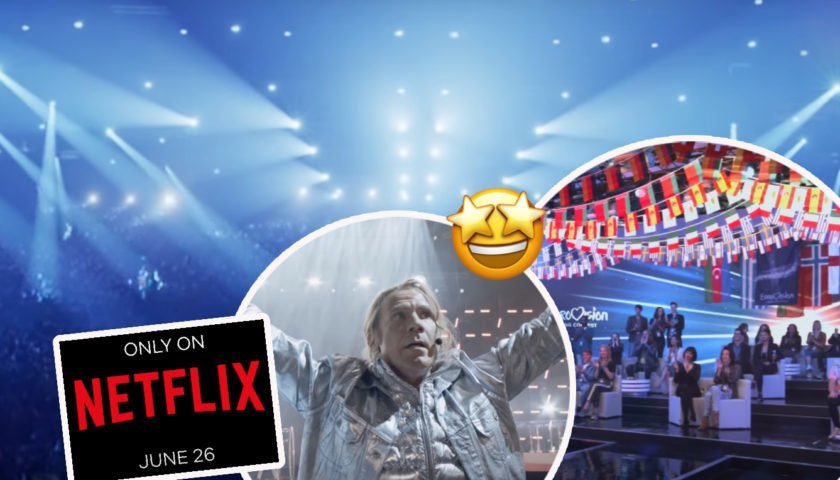 The much-loved Eurovision Song Contest ended up in the COVID-19 cancellation pile this year, but luckily, Netflix is here to fill that void. So are Will Ferrell and Rachel McAdams, who are starring in an absolutely bonkers looking movie, Eurovision Song Contest: The Story Of Fire Saga, for the Netflix streamer. Also on the cast list: Pierce […] 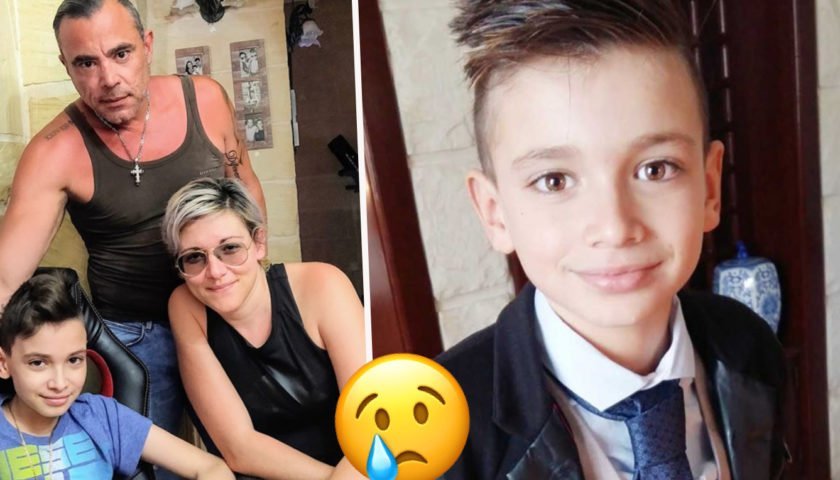 Malta Will Soon Allow Flights To 5 Other Destinations

Malta will soon allow travel to and from a total of 24 Countries. This comes as Ministry for Tourism, Julia Farrugia Portelli announced that Maltese Authorities are in advanced talks with these five five countries, which have not yet been named. As PM Robert Abela said yesterday, the new countries will be announced officially […]

WATCH: Get To Know Malta, Gozo and Comino’s Less-Known Sister, Filfla … And What Lies Beneath It 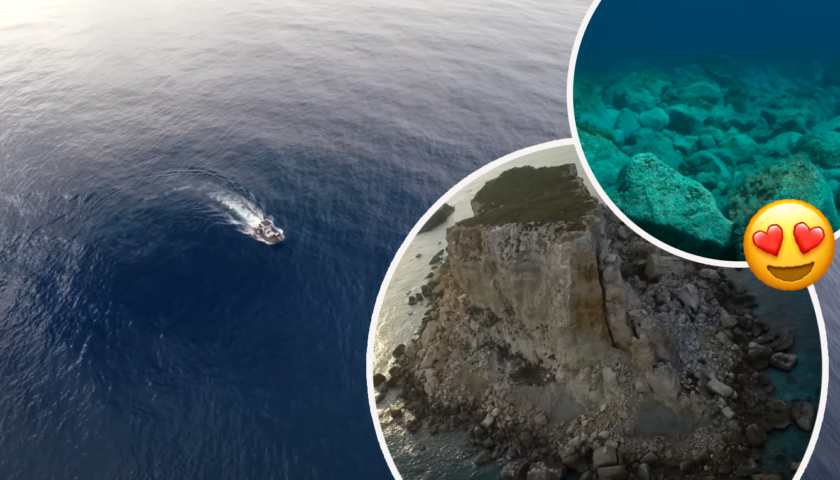 In 2015, the Malta Airport Foundation sponsored the production of a documentary about the relatively unknown underwater habitat surrounding the protected island of Filfla. The 30-minute documentary is part of a series produced by an award-winning team for ‘The Panacea Project’ and is intended to promote a message of conservation. The documentary takes viewers […] 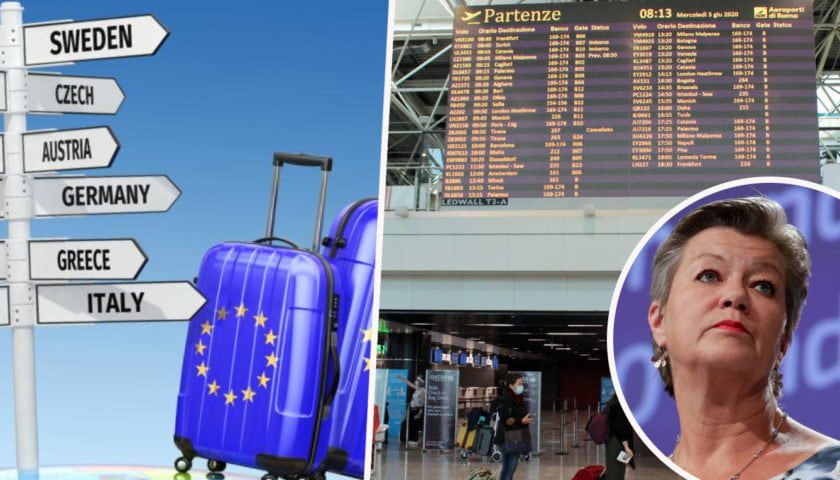 The European Commission is recommending to Schengen Member States and Schengen Associated States to lift internal border controls by 15 June 2020 and to prolong the temporary restriction on non-essential travel into the EU until 30 June 2020; and sets out an approach to progressively lifting the restriction afterwards. Given that the health situation in […] 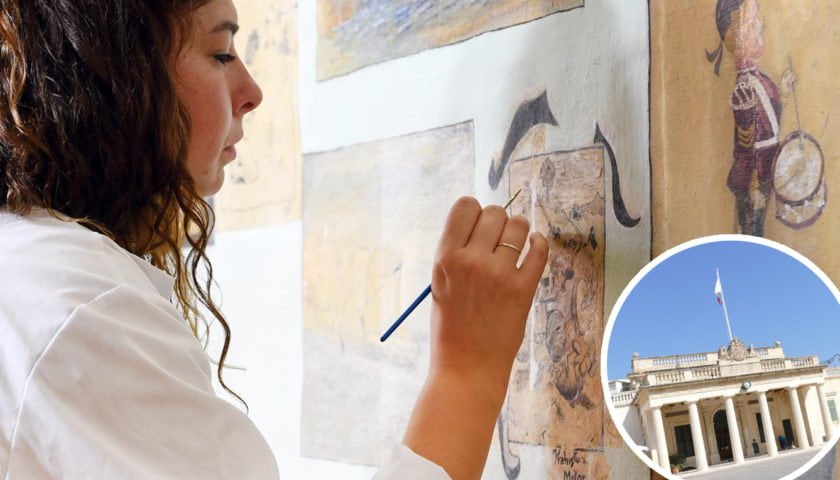 Now that the Main Guard building has been almost vacated, the delicate restoration process within Valletta’s Main Guard has reached an important stage, with Heritage Malta’s experts being able to double down on the necessary works to open the site to the public. This was announced by Minister for the National Heritage, the Arts and […] 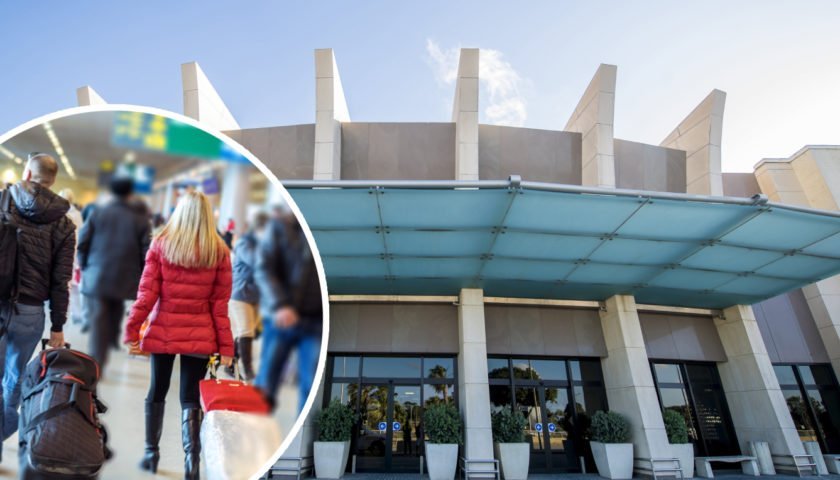 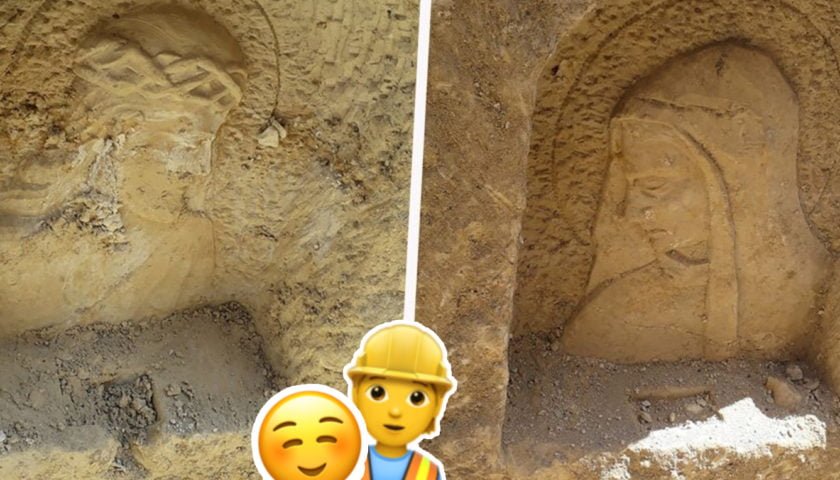 During the reconstruction of a street in Pieta’, the contractors of Infrastructure Malta unearthed a rock-cut passageway, possibly part of a World War II air raid shelter, with religious icons carved on its walls.     Infrastructure Malta is currently discussing this find with the Superintendence of Cultural Heritage, to conduct further studies and […]