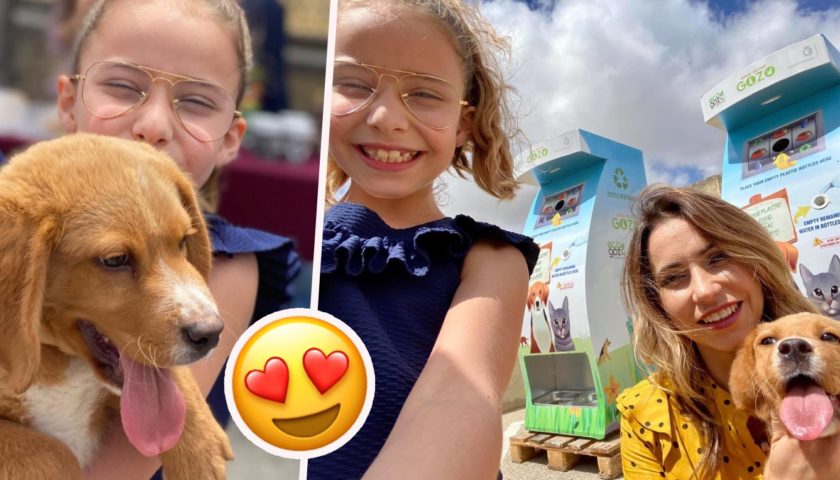 Dr Lydia Abela and Giorgia Mae were in Gozo this morning to inaugurate the first Eco-Friendly Feeding Machines for stray animals, together with Minister for Gozo Clint Camilleri. While this is a commendable initiative for our beloved animals, the Abela Family did not return to Malta empty-handed, as after the event, they adopted a […]

“It’s Difficult To Get Excited And Look Forward To Something That Might Not Happen, Yet Again”

With measures enforcing a ban on people gathering in larger groups than 6 (as it stands), it comes as no surprise to us that many couples in Malta have had to postpone their spring/summer weddings of 2020. Home Affairs Minister Byron Camilleri revealed that over 200 weddings have been postponed this year alone. We spoke […]

After 1,358 tests which were carried out in the past 24 hours, 15 New Cases of Coronavirus have been confirmed, whilst 3 more people recovered. A quick look at Malta’s numbers after today’s update, shows that the total number of cases in Malta now stands at 599, with 468 persons who have already recovered, […] 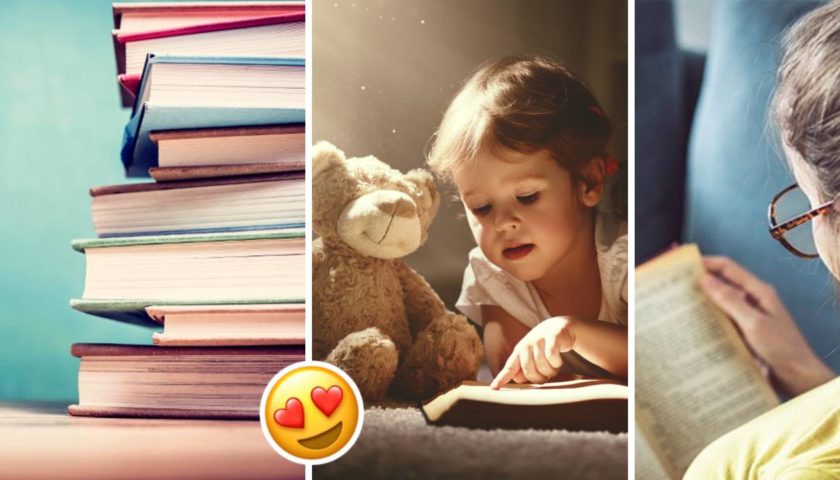 For those of who grew up within the magical world of books and reading, we can all agree that there is no feeling quite like the one you get when a book is so interesting and engulfs you into its story, that you simply cannot put it down. Visiting the library to get yourself a […] 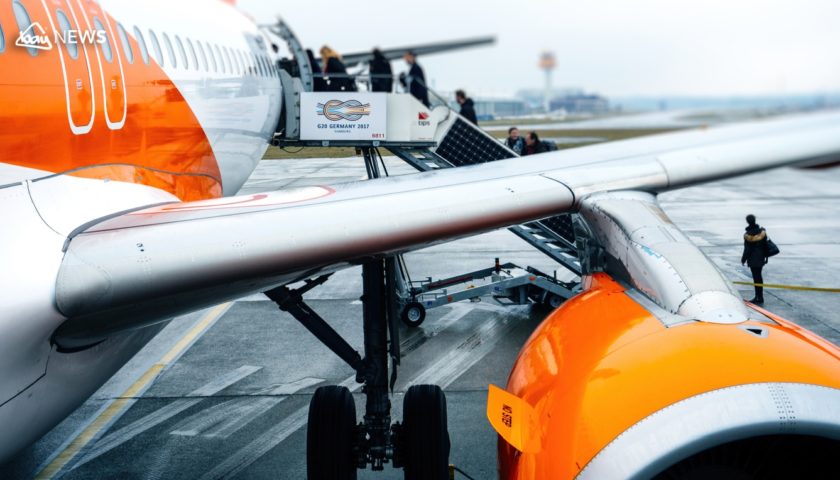 easyJet has today announced that it will resume some flights on 15 June. Services will be operating from London Gatwick, Bristol, Birmingham, Liverpool, Newcastle, Edinburgh, Glasgow, Inverness, Belfast, and Isle of Man in the UK. In addition, flying will resume in France from Nice, Paris Charles de Gaulle, Toulouse, Bordeaux, Nantes, Lyon and Lille, […]

Did You Feel Last Night’s Earthquake? 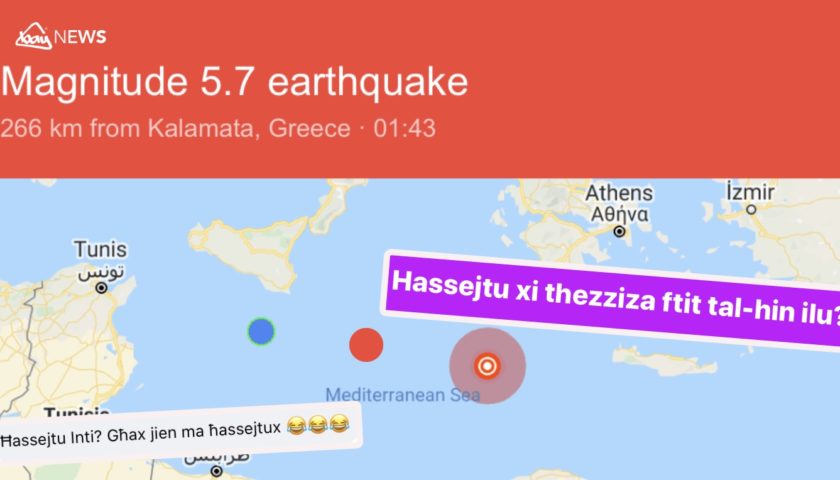 A 5.7-scale Earthquake hit the Mediterranean Sea last night, just off the coast of Greece. The tremor was also registered at the University of Malta’ Seismic System within the Department of Physics. This was not the first earthquake to hit the Med this week with several others registered close to Greece in the past […]

UK Government Thanks Malta For COVID-19 Support And Assistance 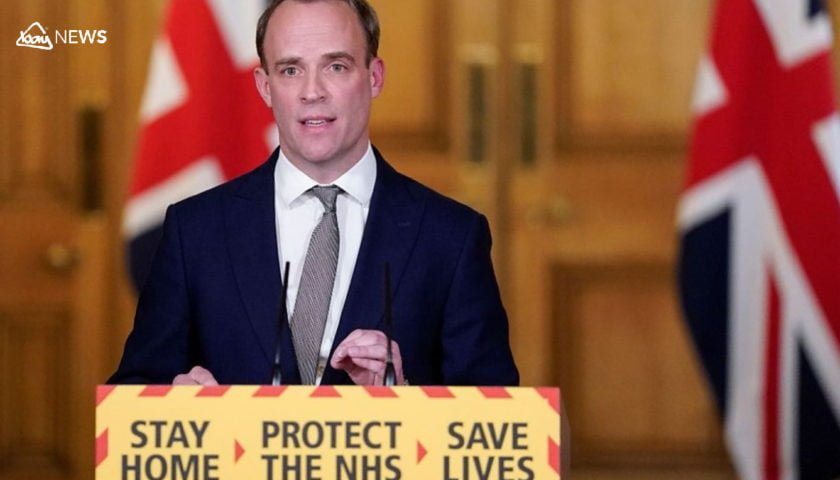 The UK’s Foreign Secretary and First Secretary of State Dominic Raab, thanked Maltese PM Robert Abela for Malta’s support and assistance in dealing with the COVID-19 Pandemic. In a post on the Facebook Page of the British High Commission in Malta, it was stated that, Raab stated that, this virus can be beaten for […]