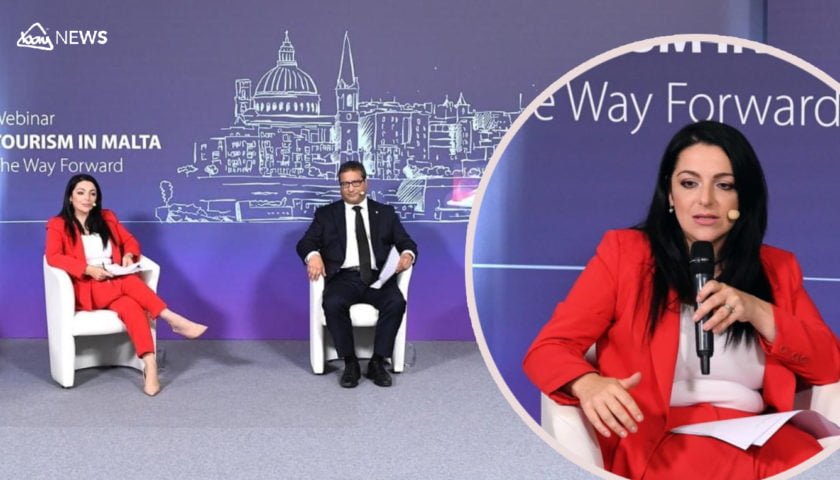 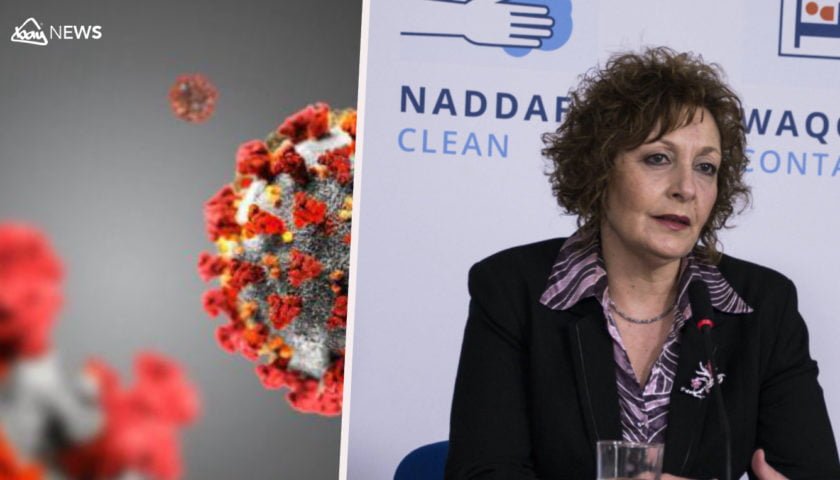 Giving today’s medical update about the COVID-19 Situation in Malta, the Superintendent of Public Health, Prof Charmaine Gauci announced that after 1,500 tests which were carried out in the past 24 hours, 10 New Cases of Coronavirus have been confirmed, whilst 5 more people recovered. A quick look at Malta’s numbers after today’s update, […] 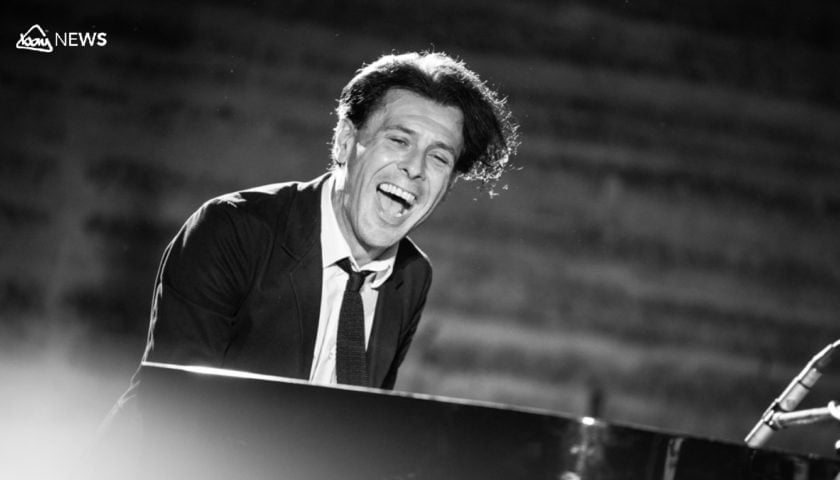 One of Italy’s modern world-renowned composers, Ezio Bosso died today at the age of 48. Bosso was diagnosed with a degenerative ailment in 2011. When this happened, he was determined that this would not stop him from doing what he loves most. After undergoing brain surgery for the removal of a tumor that happened, […] 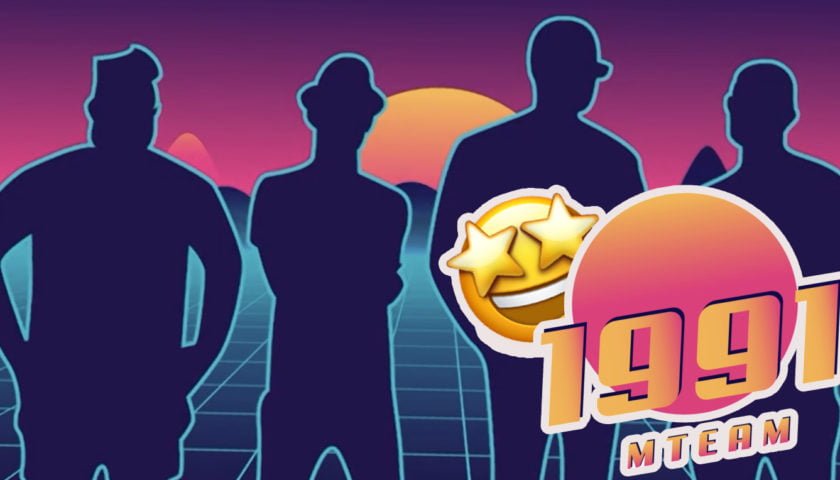 Earlier this Morning on Bay Breakfast with Daniel and Ylenia, “1991” a new single by MTeam had its first-play. This song is the brainchild of four Artists who managed to turn these strange times the world is living in, into an opportunity to collaborate and produce a track that can be deemed as a […] 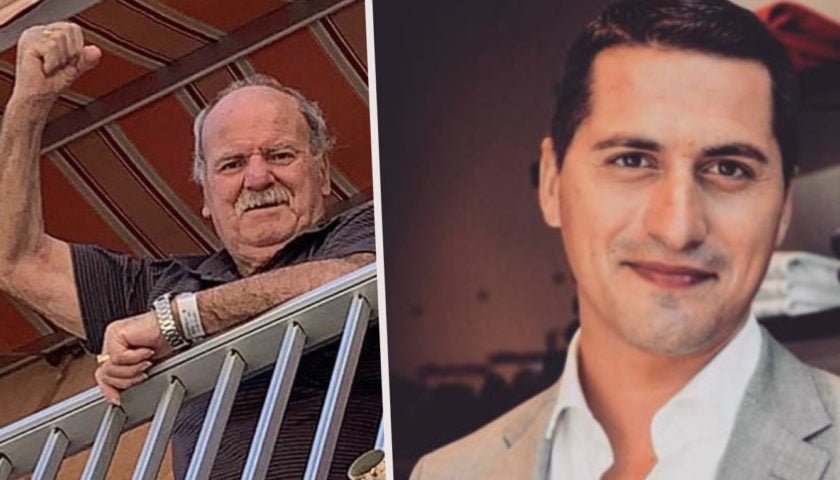 Viewers of TVM’s 8pm news were left feeling emotional as anchor Keith Demicoli told the story of 72-year old Zaren Borg, who was discharged from Mater Dei Hospital after spending more than six weeks in hospital due to COVID-19, including 21 days on a ventilator at the Intensive Care Unit.   “He is a […]