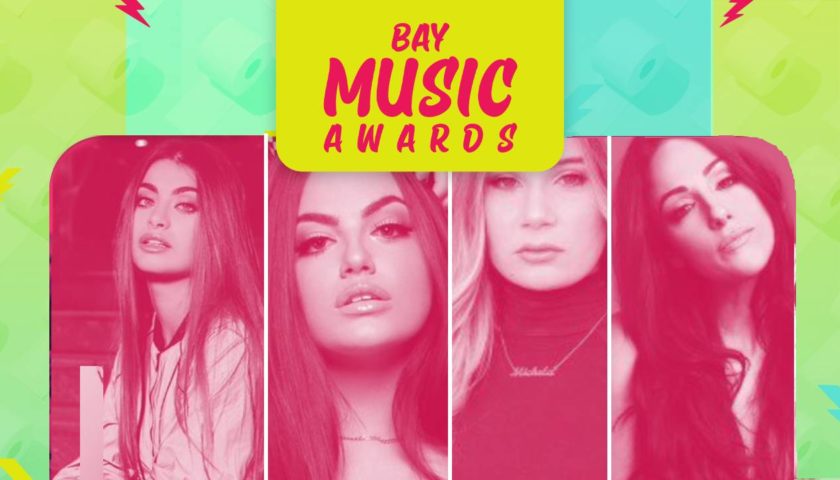 Ladies and Gentlemen, the race to crown Malta’s best talent is now on. On the 14th of May, 4 nominees from each category will be awaiting your verdict. Eight categories ranging from best artists, to best songs, best music videos and more. Who will come out on top at the end of the night? Well, […] 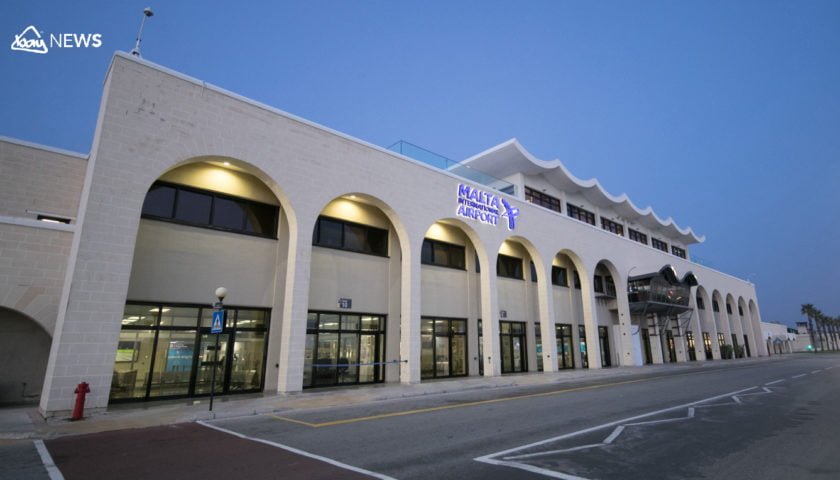 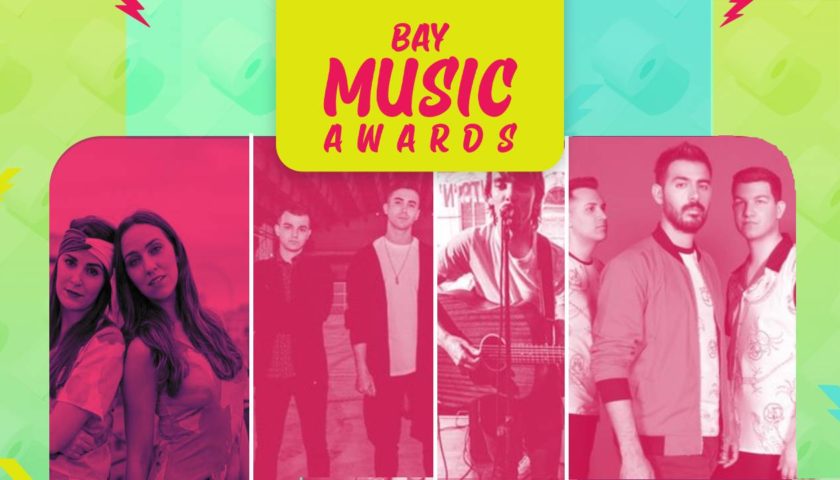 On the 14th of May, one of these groups will snatch the Bay Music Awards with Bank of Valletta trophy for Best Group, and the decision is entirely up to you. Who do you think should win the Best Group award for the year 2020? Casting your vote is quite simple. Just follow the link […] 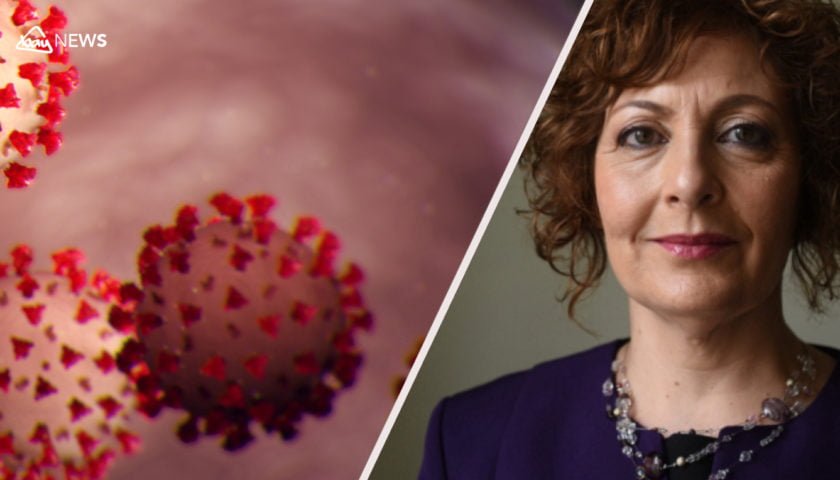 In today’s COVID-19 Update, the Superintendent of Public Health, Prof Charmaine Gauci announced that after 1,022 tests which were carried out in the past 24 hours, 2 New Cases of Coronavirus have been confirmed, whilst 6 persons have recovered. This brings the total of cases in Malta to 486, with 413 persons who have […] 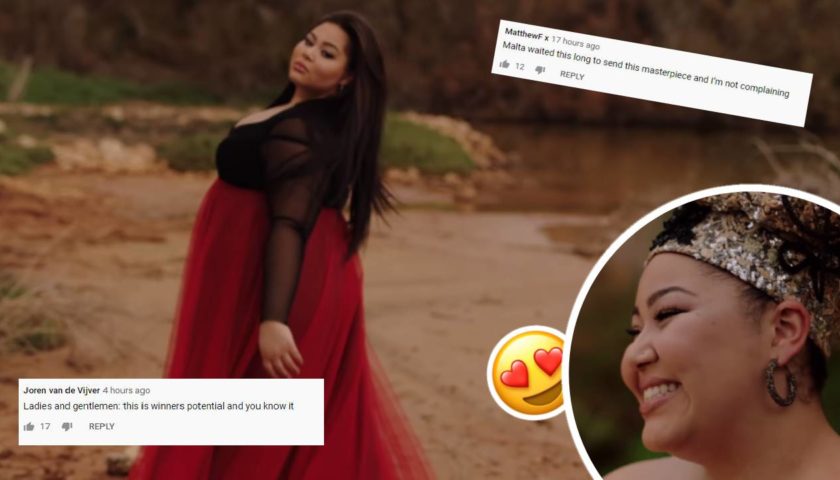 I feel like we’re living in a dream …. for once, we had a chance at snatching the Eurovision crown … Come May, every Maltese Eurovision lover dedicates all their prayers to Malta winning the Eurovision, and so far we haven’t had the luck. But day after day, Wiwibloggs is releasing new information that indicates […] 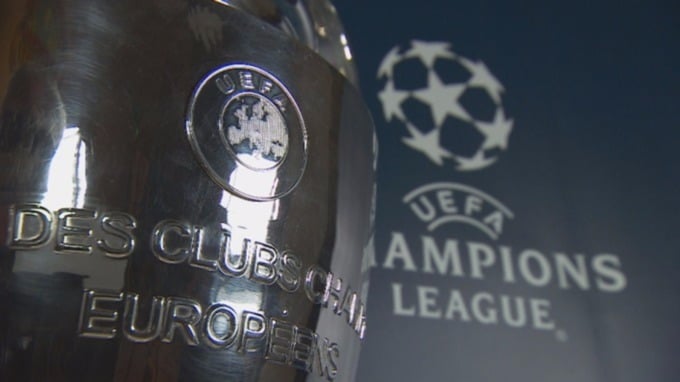 UEFA have outlined their plans for a conclusion to the Champions League campaign in August by compiling a provisional calendar for the remaining fixtures in the competition. The Champions League was suspended inMarch, as it was half-way through the Round of 16 stages, due to the COVID-19 Outbreak, and there are still a number […]

75 Years Ago WW2 Came To An End, And This Is How This Is Being Commemorated In Malta 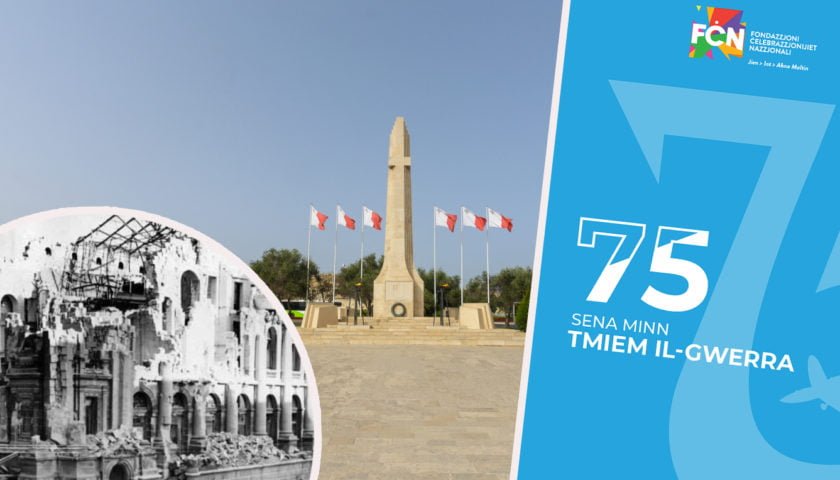 The National Celebrations Foundation (FĊN), in collaboration with Festivals Malta and the Ministry for National Heritage, the Arts and Local Government, is organising several activities commemorating the 75th anniversary from the end of World War II. ‘Victory in Europe Day’, also known as V.E. day, celebrates the unconditional surrender of Germany on the 8th […] 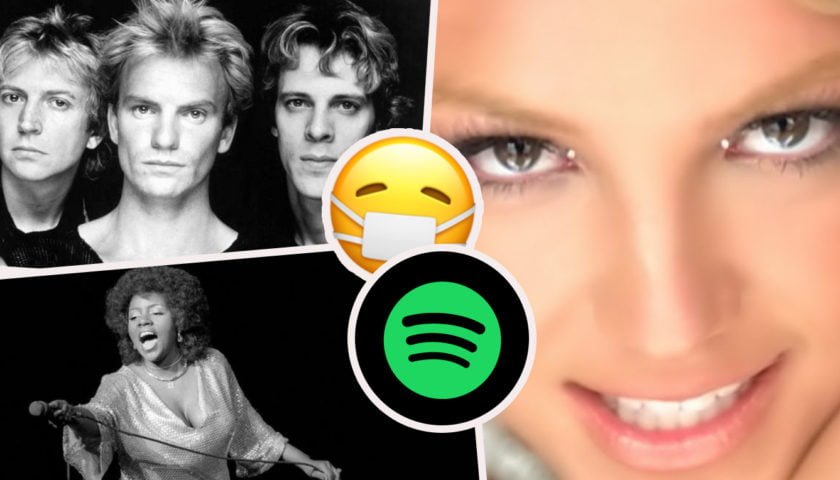 One of the apps which is definitely in overdrive in these challenging times is Spotify – and a couple of days ago the World’s Favourite Lockdown Songs have been released and we really need to talk! So, whether it’s whilst cooking, or gardening, or in a street party, or in a balcony rave this […] 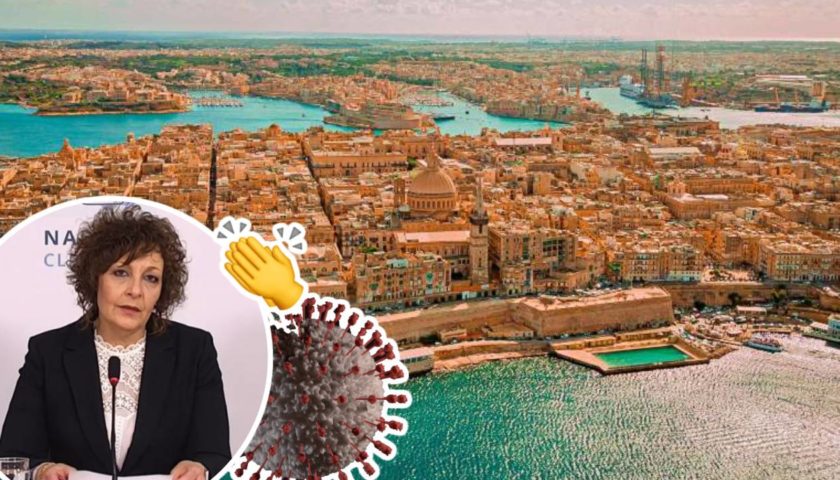 A 19-year old woman from Qrendi was involved in a traffic accident in Qormi Road Marsa. The incident happened at around 08:00am this morning, when the woman lost control of her vehicle, which led to the car overturning. Consequently, the woman flung out of the car and ended under it. The woman was taken […] 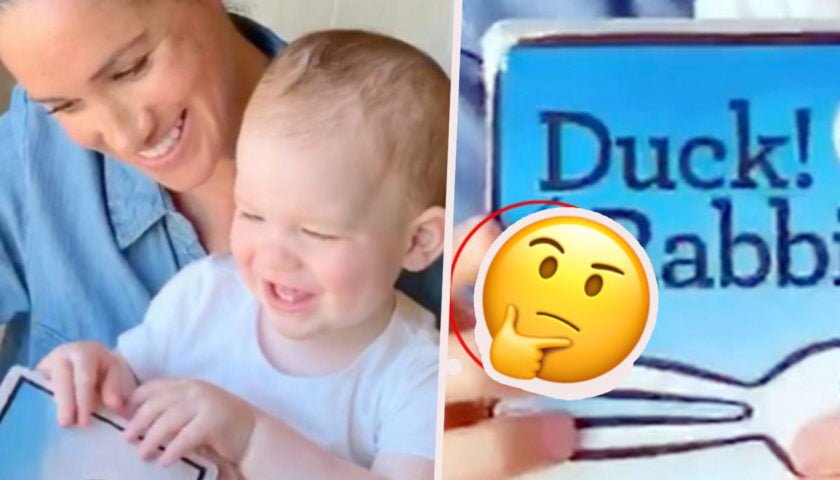 To celebrate little Archie turning one yesterday, Meghan Markle shared a cute video of her reading “Duck! Rabbit” – and royal watchers spotted an adorable addition to the book.   View this post on Instagram THANK YOU to Meghan, The Duchess of Sussex (and Harry, The Duke of Sussex, behind the camera), for celebrating […]