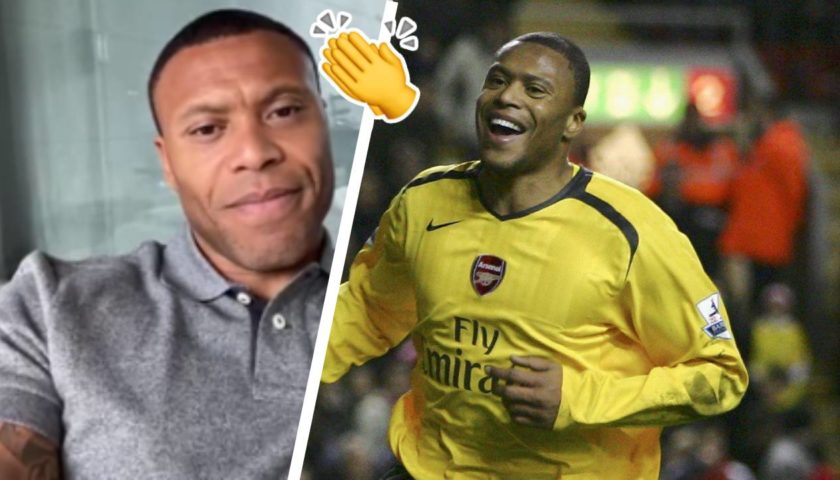 Ex Real Madrid and Brazilian international Julio Baptista has sent a short video message to the people of Malta and Gozo, through the Malta Together Facebook page. “I hope you are well in these times!” Whilst stating that this is a difficult time for us all, Baptista sends us hope and strength in this difficult […] 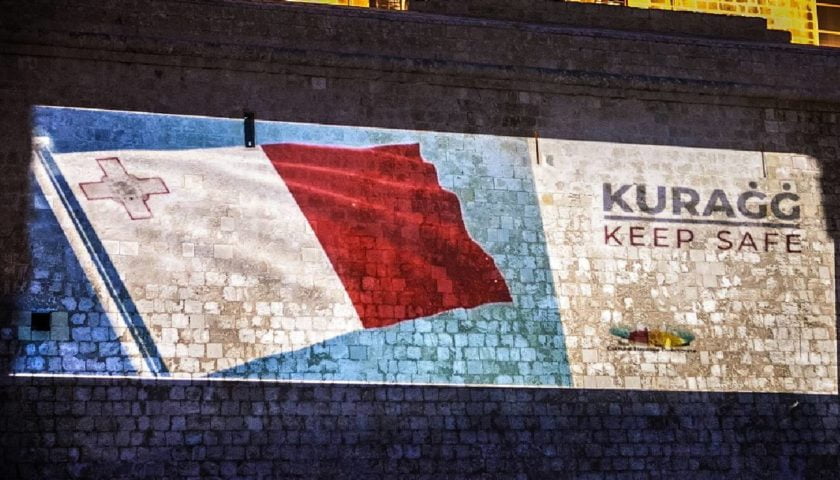 Gozo’s Cultural Heritage Directorate are keeping locals’ spirits high with this lovely gesture on the Citadella’s walls! A message of hope will be shared for all to see for “a population that has shown great courage when faced with sicknesses and wars, throughout history,” they said. The message projected onto Citadella’s walls reads:  “Kuragg, Keep […]

€15,000 Donated to Provide Computers and Tablets to Children in Malta in Need of Them 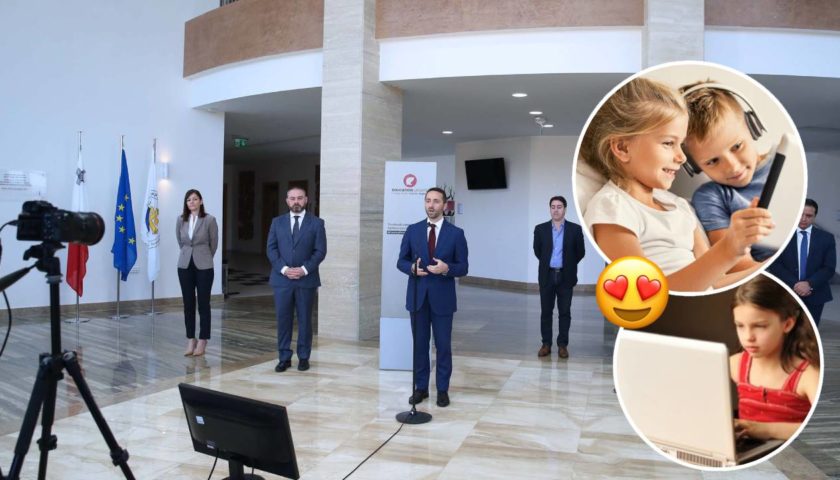 €15,000 have been donated from the Citizenship by Investment Programme to help students in need of a computer, laptop or tablet so that they can continue with their online learning. The donation, amounting to €15,000, was presented by the Parliamentary Secretary for Citizenship and Communities Alex Muscat to the Minister for Education and Employment Owen […]

Help Us Settle This Once And For All… What Colour Is This Shoe? 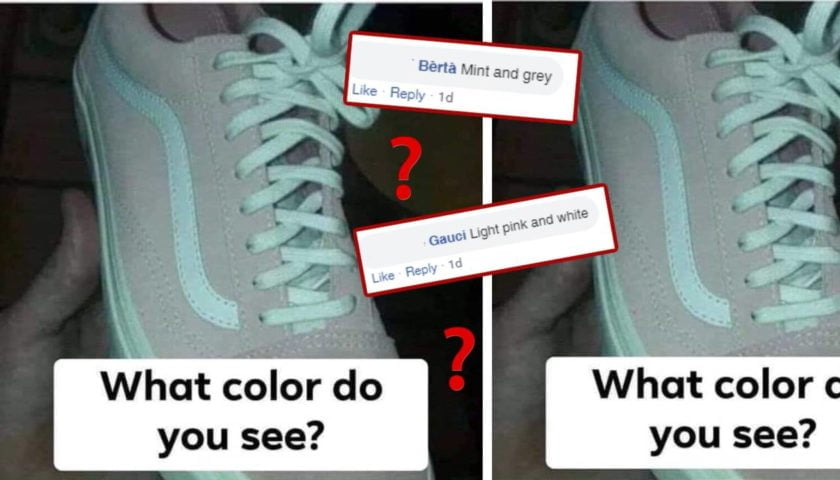 Maybe it’s being locked up in a house for a couple of weeks now, that tends to intensify a lot of your emotions. It’s been driving me mental. This photo popped up on my feed the other day and I saw pink and white … but low and behold, some people working at Bay saw […] 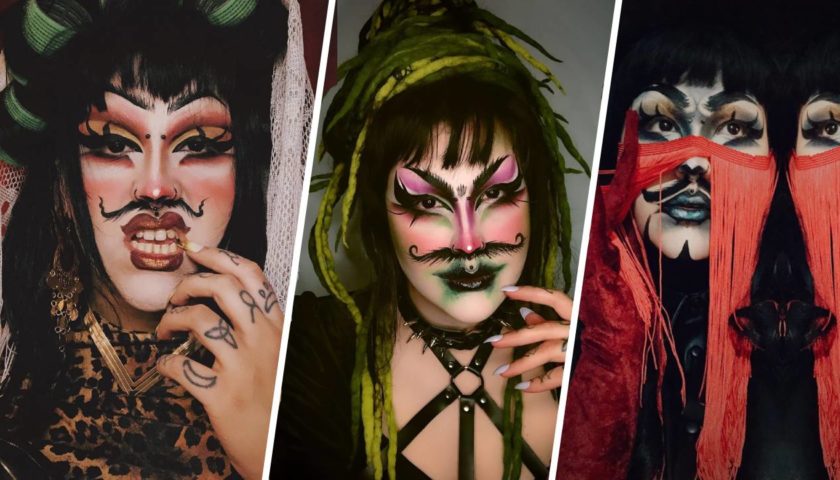 Tattoo artist by day, king of drag looks by night. Kim Cauchi has been slaying the internet one drag look at a time and we are in absolute awe. “Drag was a natural progression that started off with an interest in art, and gradually moved onto makeup and an expression my own queer identity,” Kim […]

In today’s COVID-19 Update, the Superintendent of Public Health, Prof Charmaine Gauci announced that after more than 726 tests which were carried out in the past 24 hours, 12 New Cases of Coronavirus have been confirmed, whilst 24 persons have recovered. This brings the total of cases in Malta to 443, with 150 persons […] 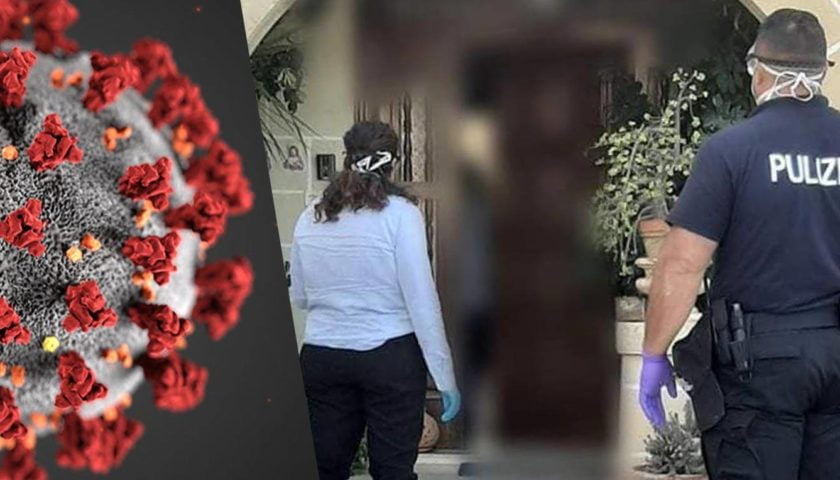 Yesterday alone, on the 20th of April, 43 people were fined for breaching the no gathering in groups larger than three measure that was enforced a couple of weeks ago. Despite people breaching this measure, police also confirmed that in the past 24 hours, mandatory quarantine was adhered to, according to the inspections that were […]