Having online classes available to us is amazing. Getting up, picking which workout we feel like doing for the day, and spending the next 30 minutes or so in sync with the trainer on the video has given us some form of purpose in day that we would have probably spent binge-watching and binge-eating . […]

Rate of Reproduction of Covid-19 in Malta Drops to 1.1 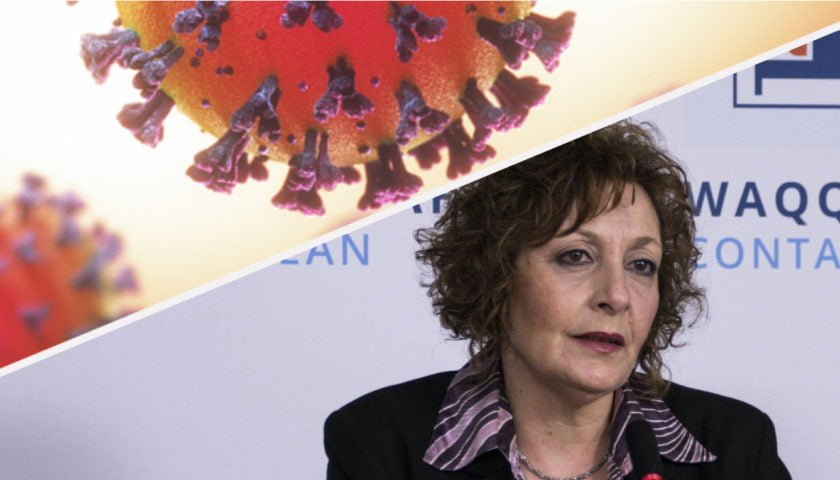 With just four new cases recorded today and one yesterday, things seem to be going well for Malta and our fight against the Covid-19 virus. Just last week, Prof. Gauci confirmed that Malta’s R0 factor (how many people you transmit the virus to once you’ve contracted it) was at 1.5. The global average of the […] 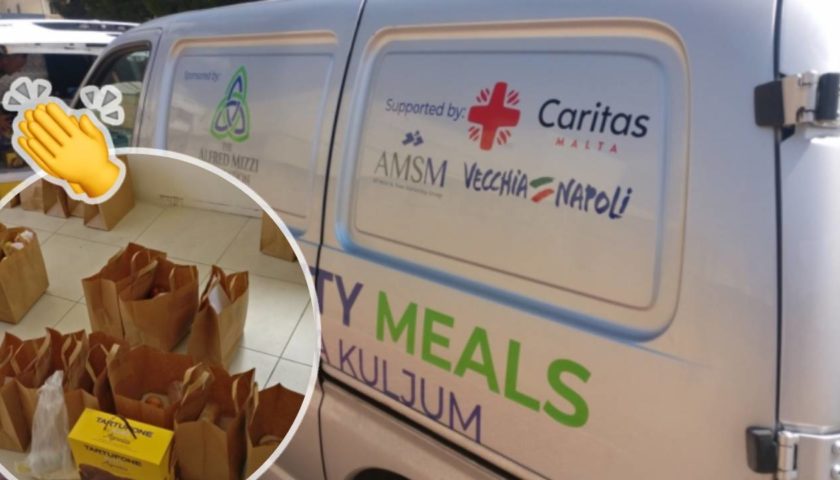 Come dinner or lunch time, most of us are lucky enough to find a warm plate of food waiting for us at the dinner table. But for some, especially during these difficult times, providing food for their family and themselves is proving to be a challenge. Alfred Mizzi Foundation launched its ‘Solidarity Meals’ initiative during […]

In today’s COVID-19 Update, the Superintendent of Public Health, Prof Charmaine Gauci announced that after more than 574 tests which were carried out in the past 24 hours, 4 New Cases of Coronavirus has been confirmed, whilst 8 persons have recovered. This brings the total of cases in Malta to 431, with 126 persons […]

On two separate cases, two full load containers, falsely declared as containing monitors, when in fact they were full of television sets, and another full load container, falsely declared as containing generators, when it was full of air conditioning units, were witheld by the Customs Department for further investigations. All three containers were intended […]

COVID-19: Repatriation Assistance Scheme for all Foreign Nationals Extended Until 10th May 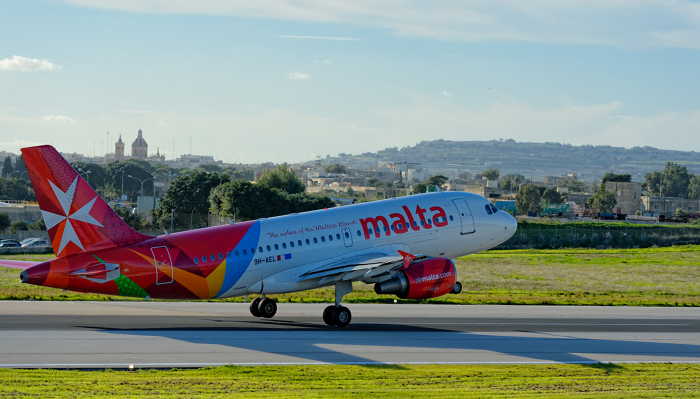 The voluntary repatriation assistance scheme for all foreign nationals who wish to return to their home country is hereby extended, and applications will be received until the 10th of May 2020. Assistance is available to all European Union citizens and third-country nationals who have been staying in Malta for different purposes, such as employment, […]

WATCH: Brits Try to Label a Map of Europe…Totally NOT GUESSING where Malta Is!

Remember those geography classes in school when we used to match the name of the country with its place on the map? Remember how difficult it got when we had countries like Croatia, Albania, Bosnia etc? Well a couple of British people were faced with the same challenge, and whilst guessing most of the […]