Plan Ahead: New Diversions in Place at Santa Lucija

Infrastructure Malta has announced that as from tomorrow (10th March) there will be new diversions in place at the Santa Lucija Roundabout Project, as half of the excavation works of the underpass beneath the roundabout are ready. ➡️ From Santa Lucija Avenue (Addolorata Hill), Hal Luqa Road (Chinese Garden of Serenity area) and #Paola follow diversion through Xintill […] 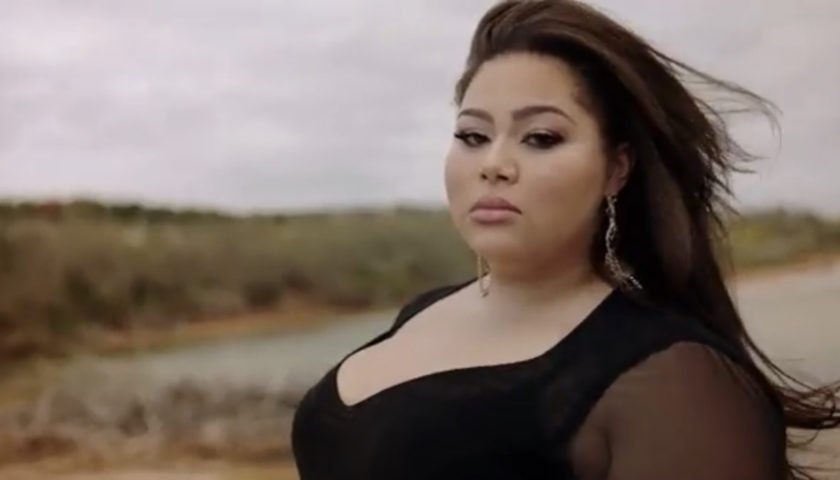 WE NEED YOUR HELP! – The Search Is On for Ella Eyre’s Cousins!

Those of you who listened to Daniel & Ylenia on Bay Breakfast this morning, will know that one of the things which was discussed is Ella Eyre’s Maltese Descendancy. Basically, Daniel once again appealed to Ella Eyre’s cousins to make themselves know to us here at Bay so that we can get to meet them! […]

It’s only been a couple of months since we’ve heard of Maltese footballer Andre Schembri making a move to India to play with Chennaiyin FC. Schembri, widely considered to be one of Malta’s best professional football players, said in Facebook post that after a great deal of thought, it’s the right time to announce his […]

In 2018, a collection of rare documents were acquired for the national collection. Within these manuscripts, significant insight into what was eaten in Malta in 1799, was uncovered. At the time, the island was in flames and civil war was raging all around. On Saturday, 21st March, at 7.30 pm, Heritage Malta is inviting the […]

10 Stunnning Images to Recap the Beautiful February which Malta had!

Steffi and Sacha are a travelling couple from Germany. A quick look at their Instagram Profile makes you realise just how exciting their itineraries have been, with their recent trip to Malta being their latest. They were in Malta last month, which was a beautiful month that graced us with some awesome winter weather. We […]