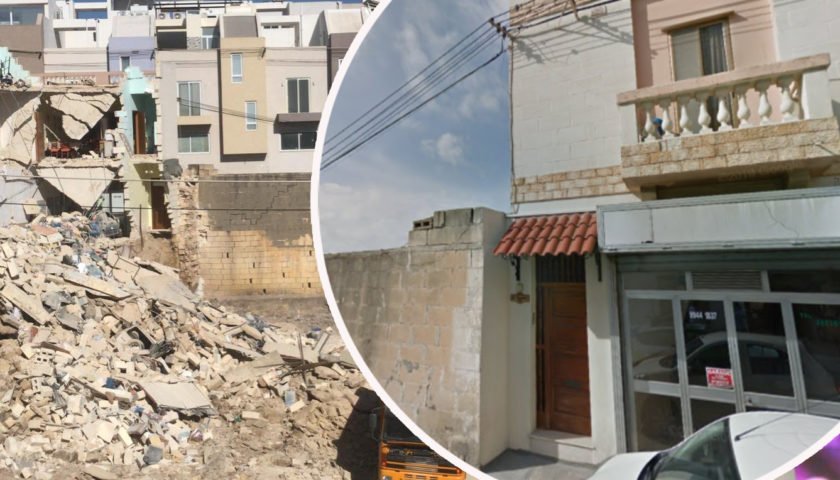 The body of 54-year old Miriam Pace was found in the debris at the site where earlier this afternoon, her private residence collapsed in Hamrun. Sources say the body was located at around 22:00 after an intensive operation by the protection services. A police spokesperson said that a Magisterial Inquiry is currently ongoing. A silent […] 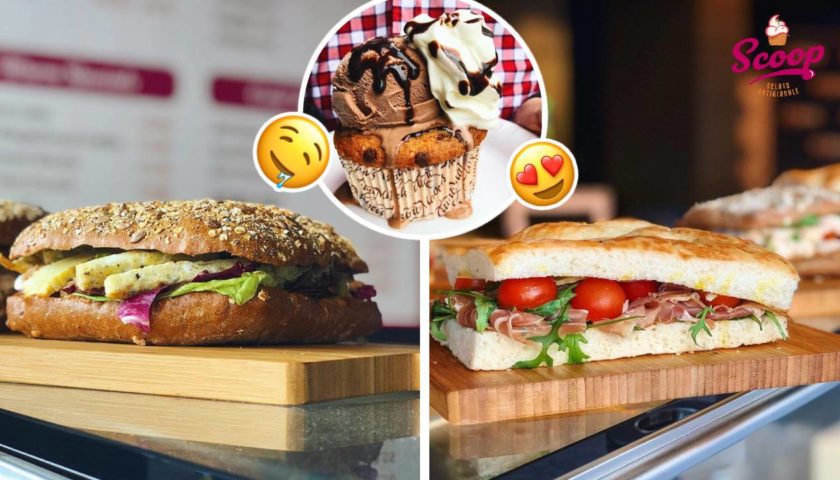 In the St Julian’s area and not quite sure what you feel like for lunch? Health freaks, foodies and ice-cream lovers alike are in for a treat because Scoop Gelato Artigianale are now serving quick snacks, freshly baked ciabattas, tasty tarts and delicious sandwiches to give you a lunch menu that’s incredibly hard to resist. […]

UPDATED: Police Search for a Woman follow the Collapse of Private Residence in Santa Venera

Update 18:17: A spokesperson for the Malta Police Force has confirmed that a woman residing in the collapsed private residence was in fact inside the residence at the time of the Incident and confirmed that police are now carrying searches, even utilising drones to find the woman. The spokesperson, who said that the search is […] 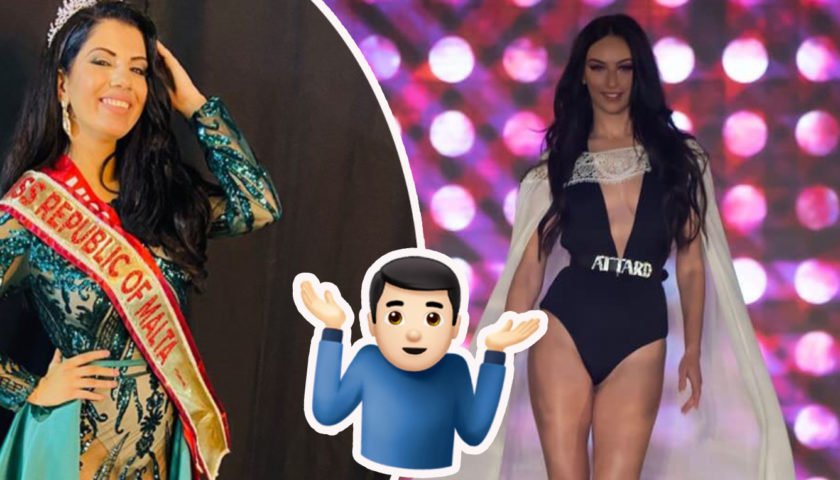 First off, all of us at Bay would like to send the very best to Hannah Giacchino, Miss St Julian’s for winning last Friday’s Miss Malta Contest. However, it looks like this year’s edition had its own Steve Harvey Moment, as there has been a mix-up in who actually placed in second place. Here is […] 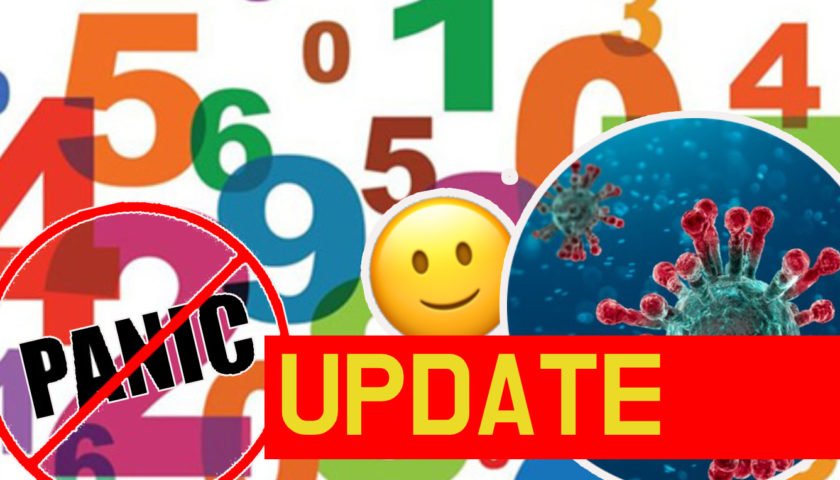 We have had quite a reaction to our Coronavirus in Numbers article which we posted last week, so we figured with the dawn of a new month, and a new week, we would update you with what the COVID-19 Saga is looking like at the moment. At the moment there are 89,240 Cases all over […]

WATCH: It’s the End of the Road for Pete Buttigieg

It’s the end of the road for Half Maltese Pete Buttigieg. Mayor Pete made the announcement during an event last night after results from the South Carolina primary indicated that he won zero delegates. Mayor Pete starts his speech at around the 7 minute 30 second mark. Between the endless chants of ‘Boot-edge-edge’ from the […]