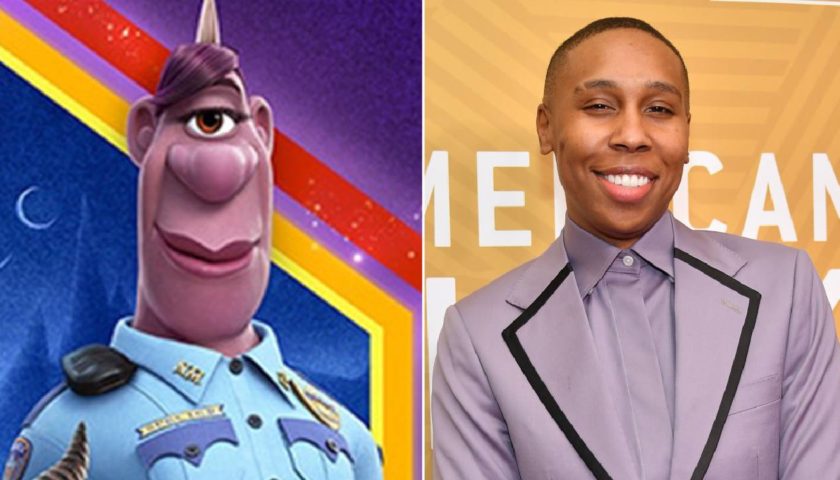 For the past few years, the Walt Disney Co. has been pushing for more inclusivity – they recast the Lion King with black voice actors, Mulan with real live Asians and an openly gay character in a live-action remake of “Beauty and The Beast”. The Disney-Pixar universe is now introducing their first-ever LGBTQ animated character […]

Over the past year, Eden Cinemas have come up with a number of initiatives for all kinds of families in Malta. Families with autistic children now have the option to attend Autism friendly screenings catering specifically for those who have autism. During these special screening, Eden Cinemas provides a safe environment for the families attending. […]

ATTENTION: These are the Traffic Deviations in Place for Sunday’s GiG Malta Marathon 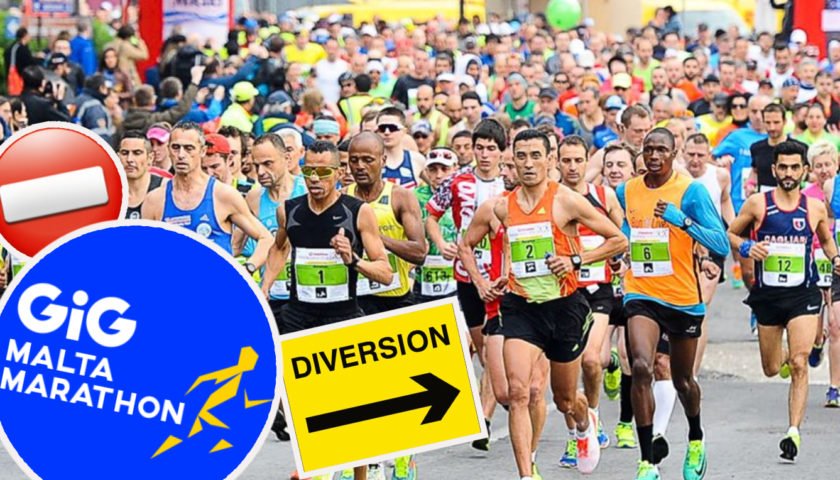 The 2020 GiG Malta Marathon, Half-Marathon & Walkathon will be held on the 1st March. As the name implies, this Marathon will be happening in quite a few places around the island, and for this reason, a number of traffic diversions will be in place. The areas to avoid on Sunday 1st March are: 07:35 […]

IT’S OFFICIAL: Red Electrick and The Travellers in Concert Together Once Again

Earlier this week, Red Electrick were with us during Bay Breakfast to launch their latest single ‘Dangerous’, which is already acing the streaming charts. Today, together with The Travellers, they have just announced that on the 4th April, both bands are to join forces for the second edition of ‘1’, following last year’s success at […]

With the way Maltese people have been acting due to the coronavirus scare , you’d think the world is coming to an end. Yesterday, our feeds were full of photos of people at the supermarket mass buying products like there’s no tomorrow. And I have to admit, some things that people were buying in bulk […]

Coronavirus in Numbers…and Why We Really Shouldn’t Panic

Malta saw scenes of panic, right out of World War Z yesterday as people raided supermarkets in search of the final roll of toilet paper, and the last packet of Galletti. But I would like to take your time on this fine Wednesday to bring to your attention, exactly what this virus represents in Numbers! […]