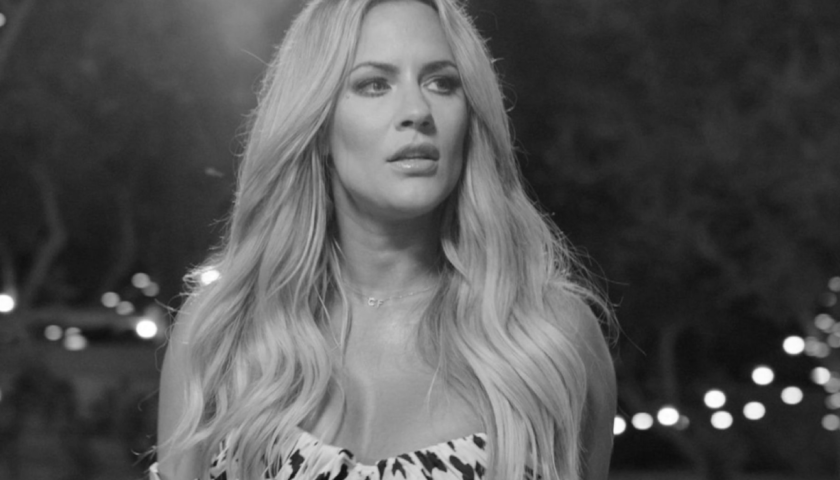 Caroline Flack’s family have released an unpublished Instagram post which she wrote days before she took her own life, ahead of the opening of the inquest into her death, earlier today. In the post, Flack wrote speaks of the arrest relating to her assaulting her boyfriend Lewis Burton last year. In her own words, this […]

Snacks from The 2000s That Will Bring Back Some Serious Nostalgia 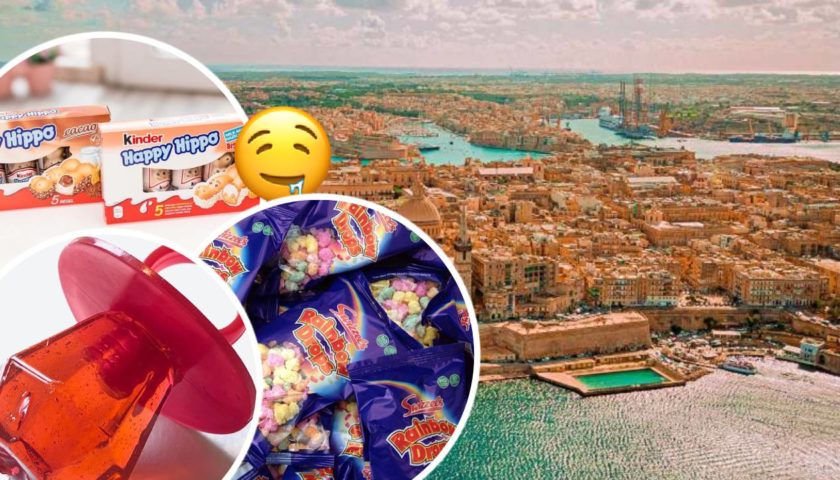 WATCH: This Video is giving us all the Summer Feels that We Need Right Now! 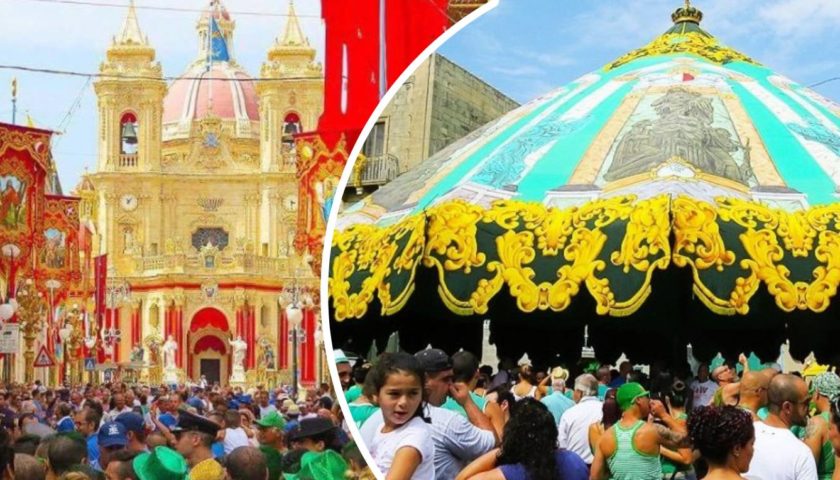 One of the two band clubs in Zabbar – the Ghaqda Madonna tal-Grazzja Banda San Mikiel have got us wanting the Festa season to arrive sooner rather than later. Basically this is a massive throwback video of their Feast which is usually the last one of the Season, on the First Sunday after the 8th […]

Here is What Went Down at Yesterday’s BRIT Awards 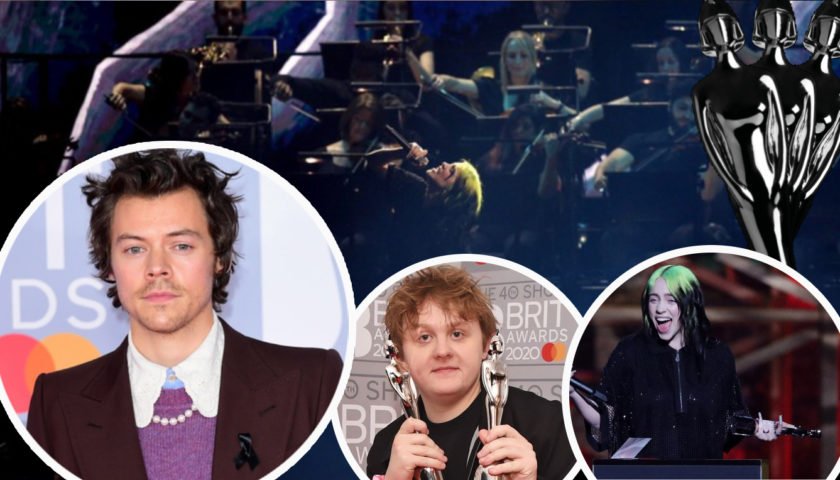 This year’s BRIT awards marked the 40th anniversary of the beginning of the ceremony, with singer Lewis Capaldi and rapper Dave the big-winners of the night. Dave took home Album of the Year for his debut studio album Psychodrama which was released in 2019 and topped the UK album chart, and also won last year’s […]

WATCH: Fight breaks out in Old Theatre Street in Valletta 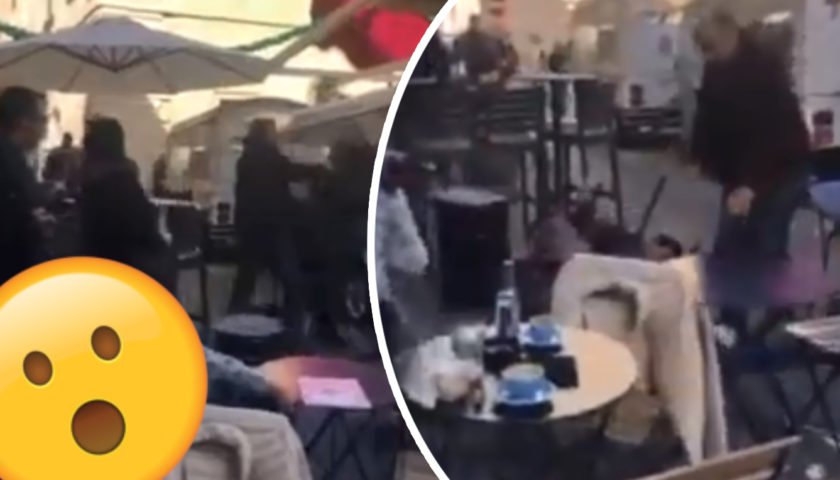 Earlier this week, what started off as a normal Sunday for most people in Valletta turned into quite a surprise as it suddenly felt like it was a Gladiator match. A fight between two men which started off in a well-frequented Shopping complex moved to a nearby cafeteria. The complex’s security guard was late to […]