“13 Years Dreaming about This Moment – Finally it’s a Reality!” – Ylenia 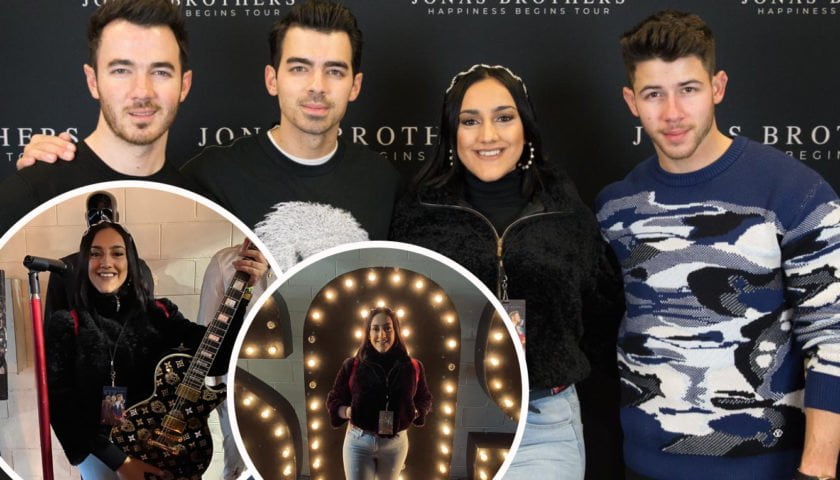 Our Ylenia’s childhood dreams came true last weekend as she got to see The Jonas Brothers Live in Milan – and what’s more, she got to meet them up close and personal during a Meet and Greet Session. Ylenia said that she had to be there four hours before it all went down at the […]

Heading to the Airport Tonight? Plan Ahead! 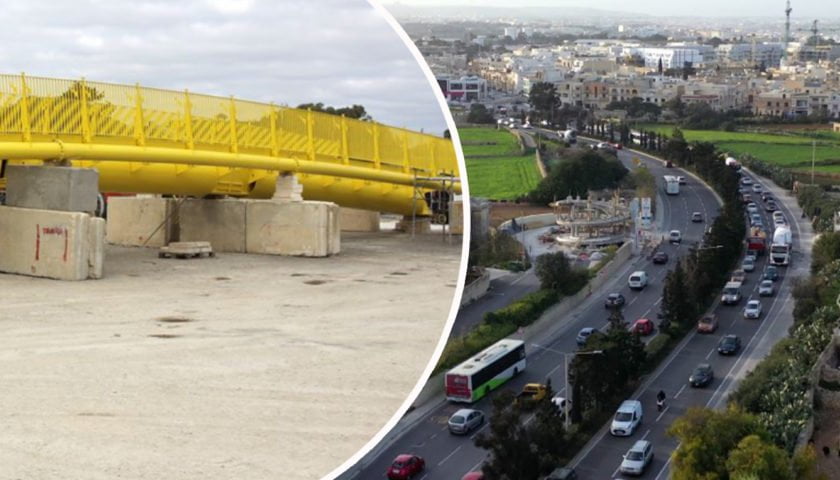 If you are heading to the Airport tonight, to fly, or to pick up a loved one, plan ahead! Infrastructure Malta have announced that tonight they will be putting the structure for the new pedestrian and cycling bridge in Aviation Avenue, in Luqa, from 8pm to 5am tomorrow morning. For this reason, this avenue, which […]

Could This be the Last Season of Love Island? 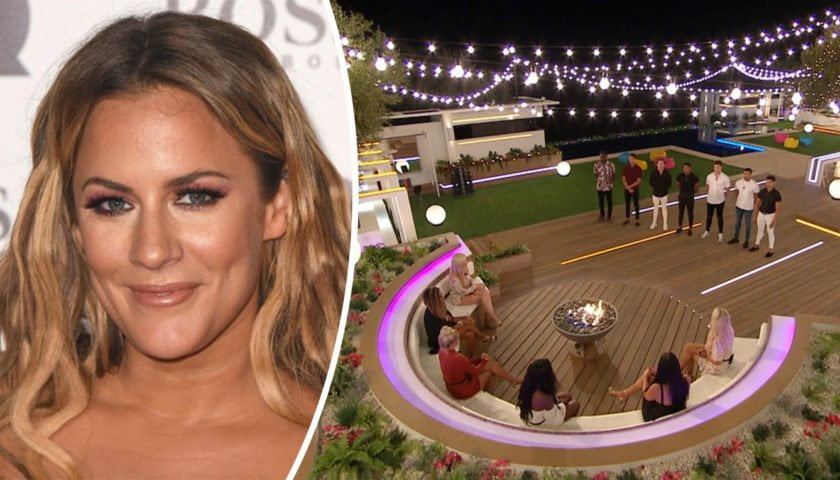 ITV is currently facing calls to cancel super popular Reality Show Love Island following the tragic death of former host Caroline Flack. Caroline was removed from Love Island after allegations of assault were made by her boyfriend, Lewis Burton. She denied all allegations and was due to appear in court next month. Caroline faced intense […]

Maltese Students to have better access to Permanent Counsellors in Schools 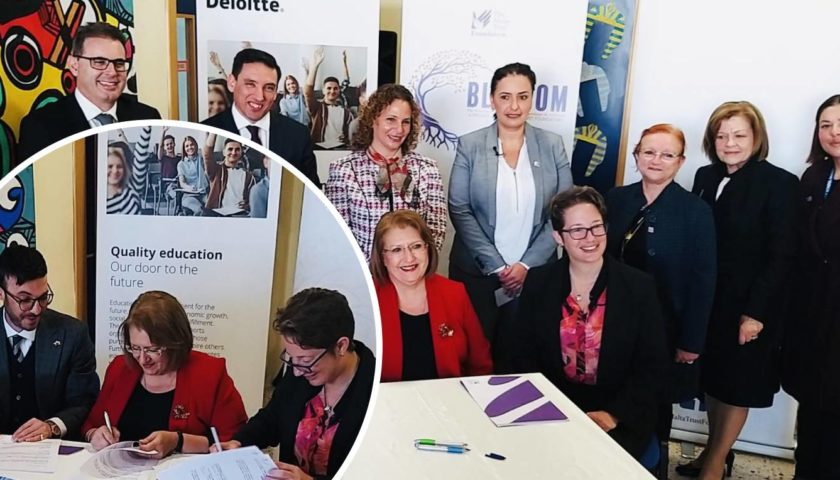 Maltese Elderly Woman Graduates at 82 and Publishes Book at 88 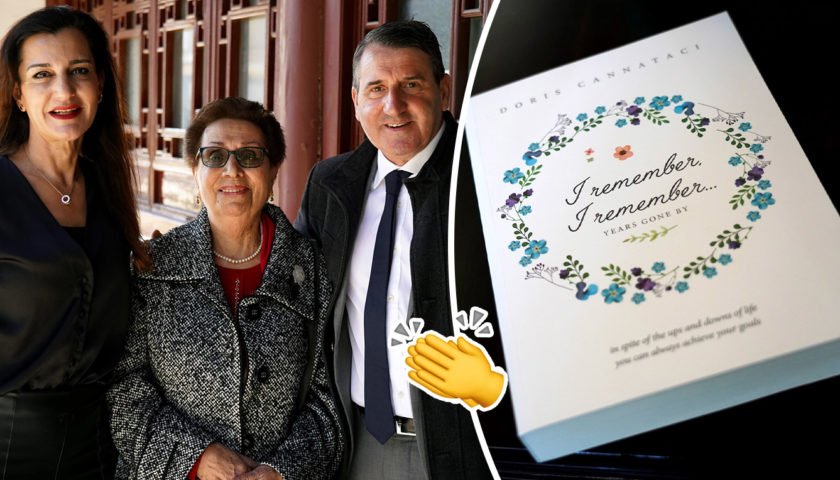 Doris Cannataci is the definition of the saying: ‘Age is just a number.’ At age 82, she managed to complete her doctorate thesis and at age 88, she published a book about her life. Doris lives by the mantra that ageing is not an illness, on the contrary, it is a gift. Doris lost her […] 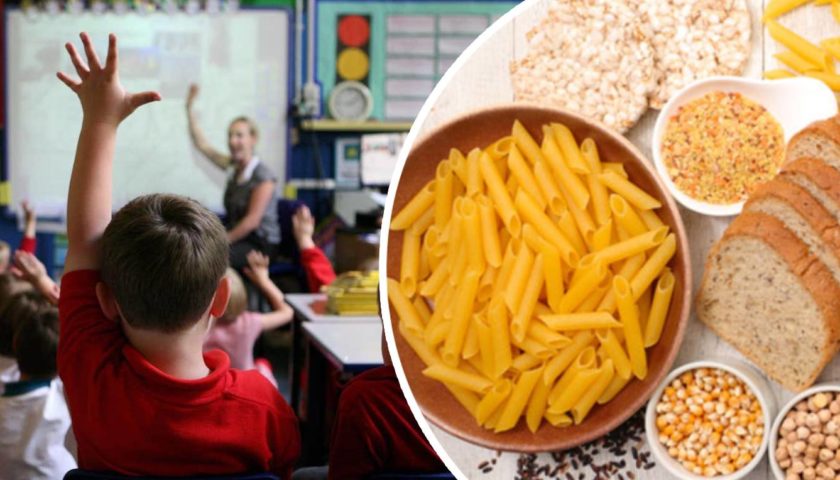 A simple non-invasive test is being currently carried out in primary and secondary schools in Malta and Gozo. This test aims to detect coeliac disease amongst some 20,000 school children. If detected in its early stages, coeliac disease can be treated in an effective manner. This nation-wide test programme is being carried out as part […]