Three injured in a “terrorist-related” incident in South London

Three people were injured, and taken to hospital, on Sunday afternoon, following what is being treated as a “terrorist-related” incident in Streatham, South London. One of the injured is said to be in a life-threatening conditon. Eyewitnesses have described a man with a “machete” and what resembled a suicide vest who was being chased by […] 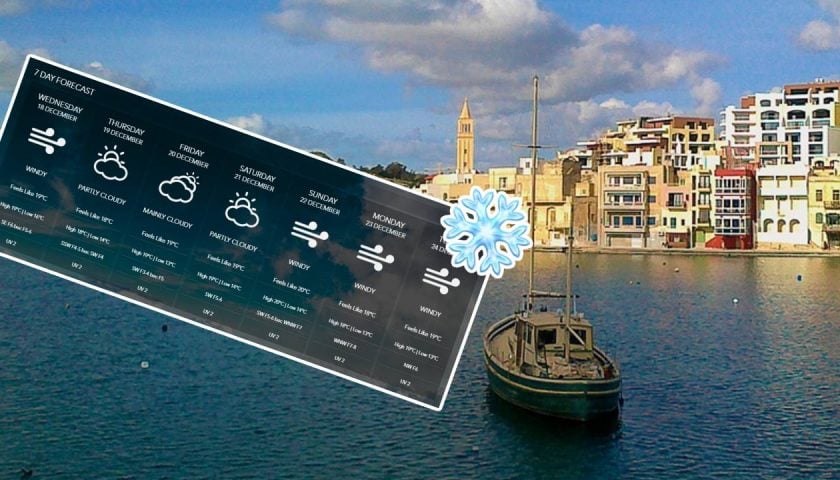 Winter is finally on its way to our island! Bitterly cold winds from the arctic are expected to reach Malta and Gozo this week between Wednesday and Saturday! Due to their short sea track, the air will be very clear and little in the way of rain. Temperatures are expected to feel as cold as […] 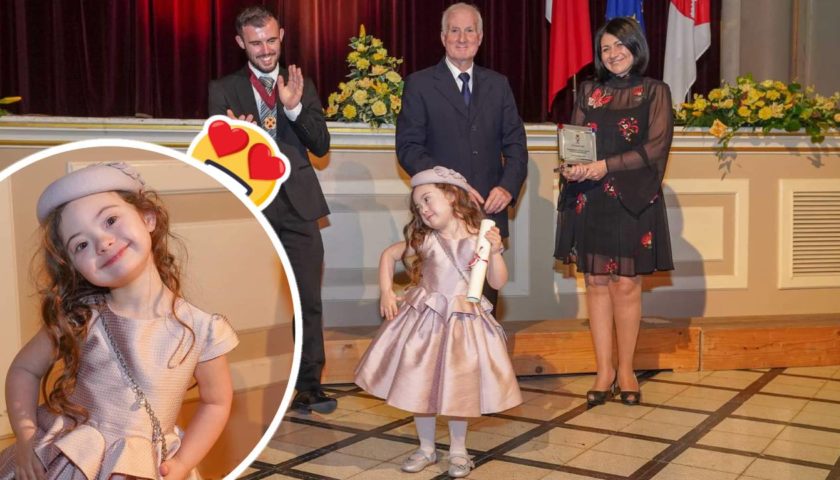 Francesca Rausi has received a Merit Award by the Zabbar Local Council for her role in raising awareness across the island, specifically about Down-syndrome. In true Francesca fashion, you can see her strutting down, on her way to getting her reward, blowing kisses to the audience and her parents along the way and she is […] 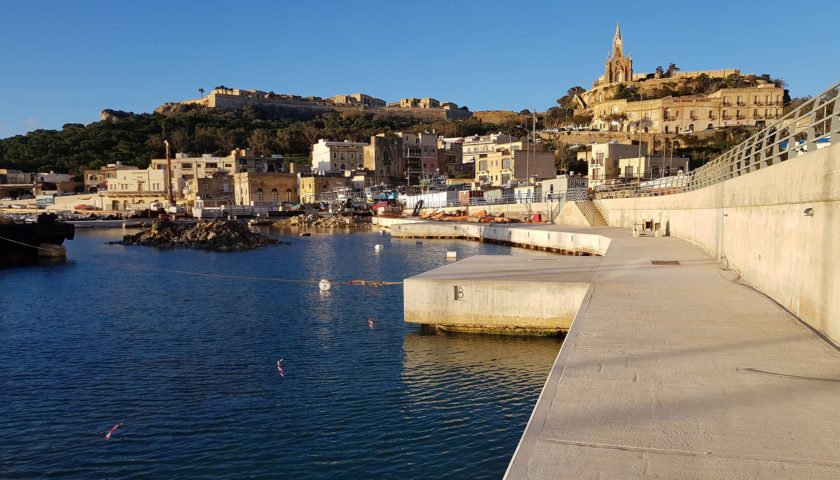