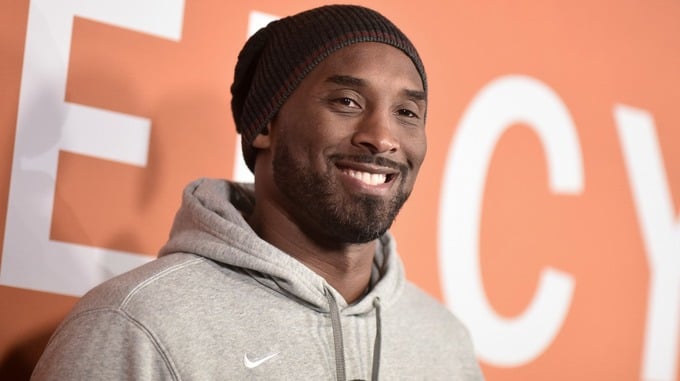 In a football match between Xewkija Tigers F.C and Pieta Hotspurs F.C, that went down on Saturday 25th January, one team tried to gain a competitive advantage on the game by secretly sneaking in a player to join them during the match. Xewkija Tigers had one player kicked out of their team during the game. […]