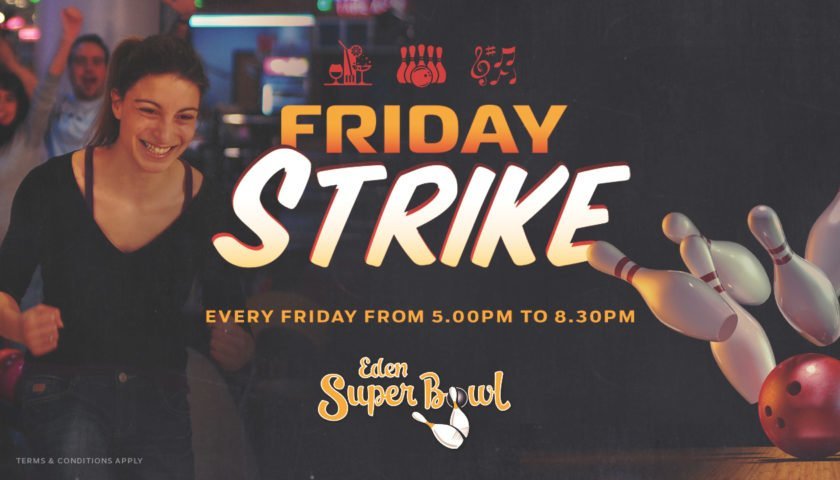 We all love Fridays … everyone’s a bit more chill at work, getting into the weekend mood (don’t lie, we all know everyone takes it easier on Fridays). But it seems like come 4 pm, none of your colleagues can agree where to head off to, to give your weekend that amazing kick start it […]

Jurassic World 3 will be filmed in Malta 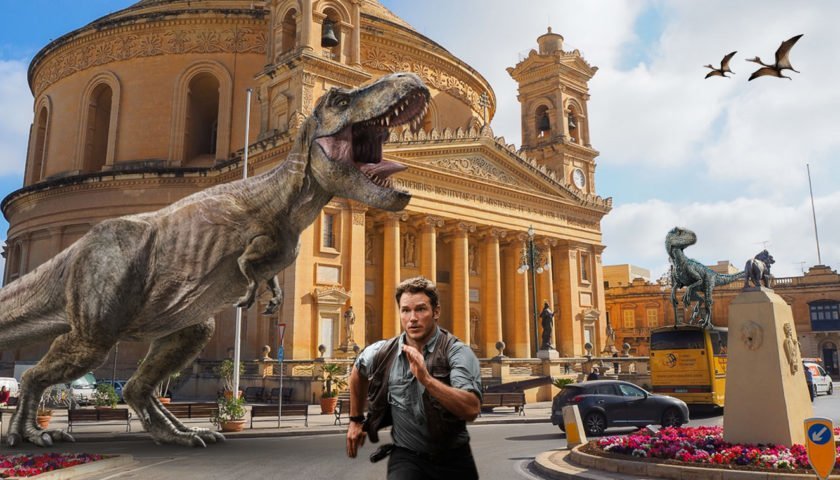 The next Jurassic Park movie will be partly filmed in Malta. The crew will be in Malta in May, using various locations around the island, including the capital Valletta. The original stars of Jurassic Park will reunite for the next installment of the dinosaur film franchise. The film is expected to be released in cinemas […] 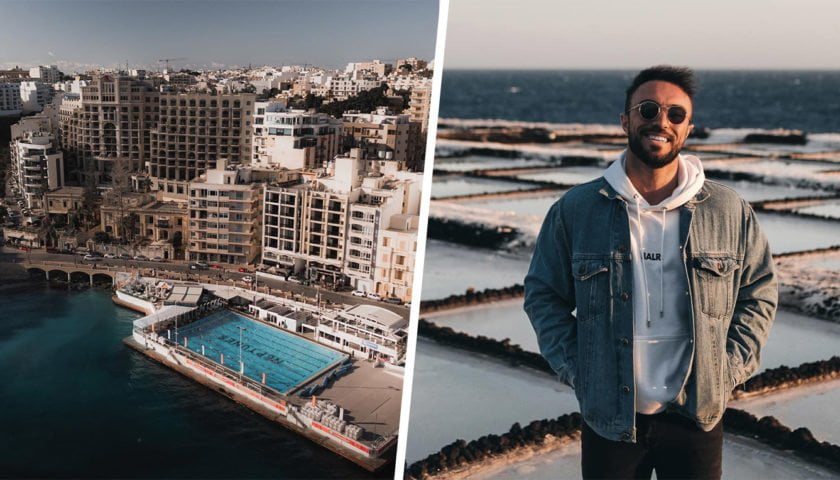 There’s something magical about Malta in winter time that we can’t particularly explain, but can wholly understand. The streets are quieter, and while everyone is hustling and bustling around their day at work, the tourists are left to wander the country in all its glory, devoid of a mass number of fellow tourists, seeking to […]

WATCH: Driver in Malta caught driving on the wrong side of the road

We’ve heard it time and time again. Since we drive on the left hand side of the road, us Maltese drive on the wrong side. It’s a joke that’s gotten beyond old at this point, but after seeing this video, we just don’t know what to think. Now, we have a hunch that the driver […]