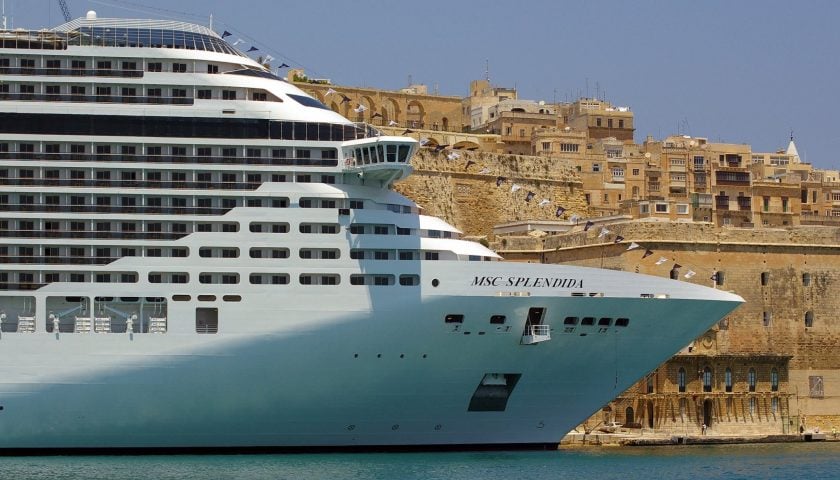 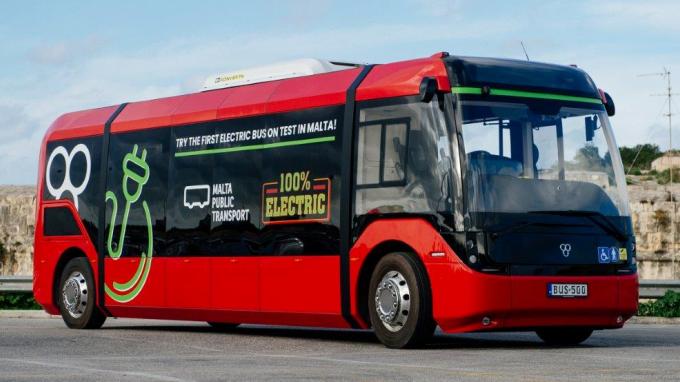 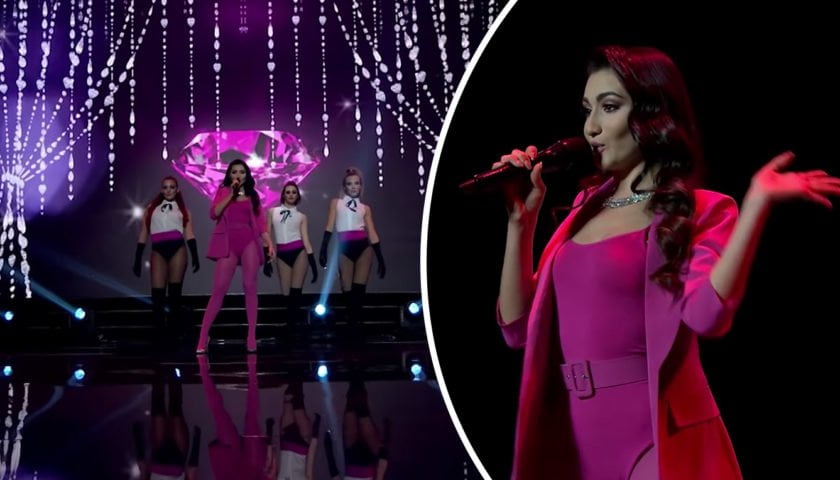 It seems like two days later, Malta is still reeling from Jasmine being voted off from the X Factor. A petition has been doing the rounds online, asking people to sign up, so that Jasmine makes her well deserved return to that X Factor stage. The creator of the petition writes: This is a show […]

We are half-way through January, but we still have to deal with the capitalist riots that are sales – especially those post-Christmas sales that are still going on. Here are 11 problems anyone who’s ever worked in the wonderful world of retail can relate to… When people stick the sales stickers on things that aren’t […]

WATCH: Men all around the globe are dipping their balls in soy sauce, and here’s why 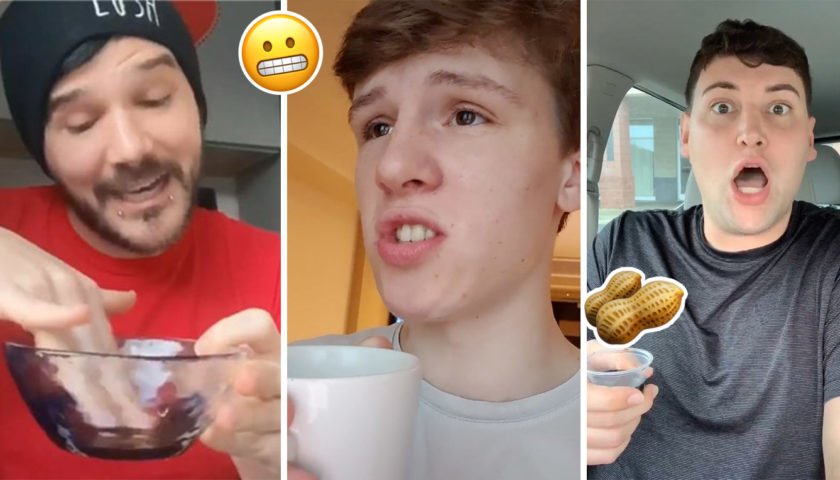 Yes you heard that right. Men are dipping their family jewels in soy sauce, and it’s not because ‘boys will be boys.’ A study from 2013 resurfaced and went viral on Twitter. The study reveals that your chicken tenders basically have taste receptors. And with that piece of news, the myth busters got to work, […] 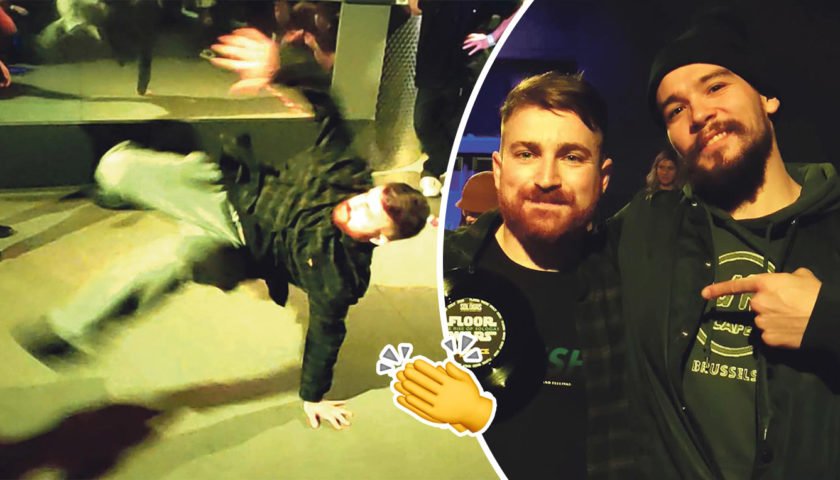 The Floor Wars FootWork contest went down in Milan over the weekend, and for the first time ever, a Maltese participant, Liston Bongailas, not only made it to the final, but finished in second place! 30 contestants were battling it out for a place in the final of The FootWork Battle. Their ticket to the […]

Brace yourselves: Second flu outbreak in Malta set to hit one in four of us 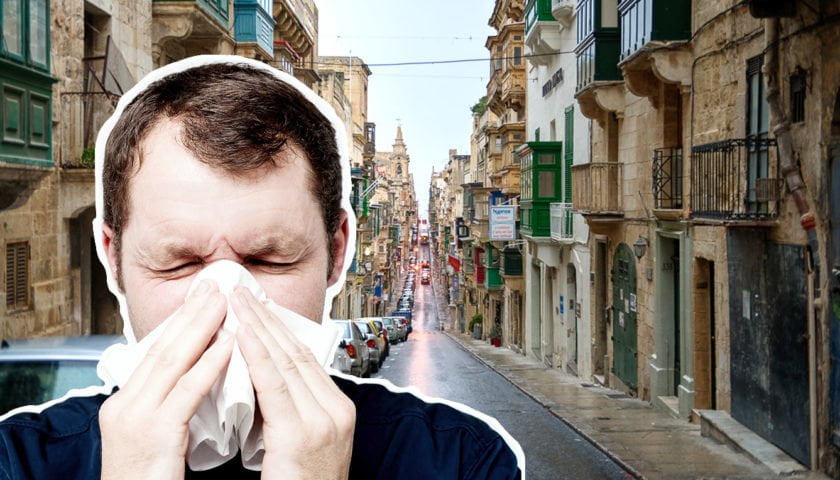 If you’ve just got over that stubborn cold and you’re thinking ‘aah, it’s finally all over for this winter season’, you might want to think again. Speaking in parliament on Monday, health minister Chris Fearne warned that the next flu strain is expected to hit the Maltese islands sooner than you think. Health experts have […]

Malta might be getting a national Wheelchair Basketball team soon 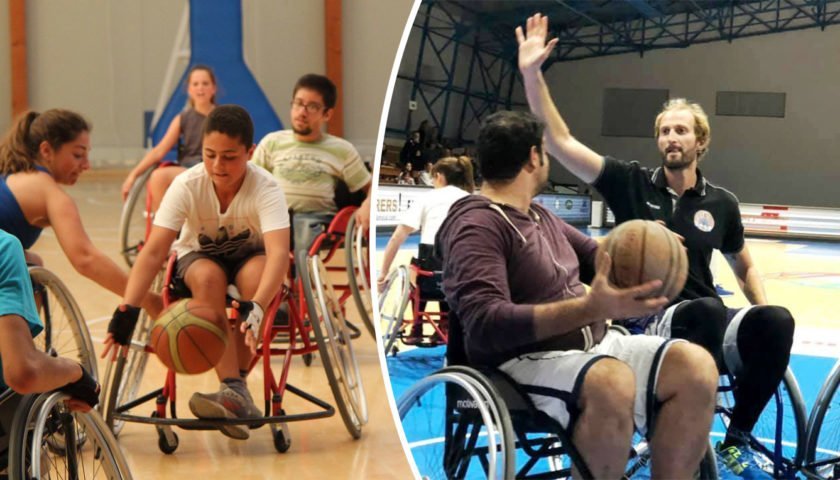 Noel Aquilina, founder of the Malta Wheelchair Basketball Associationis, is currently working towards getting Malta a national Wheelchair Basketball team. Noel has always held a passion for basketball. Despite being born with Spina Bifida, and losing part of his limb nine years ago, he still strives to thrive withing the world of sport. ‘Society might […] 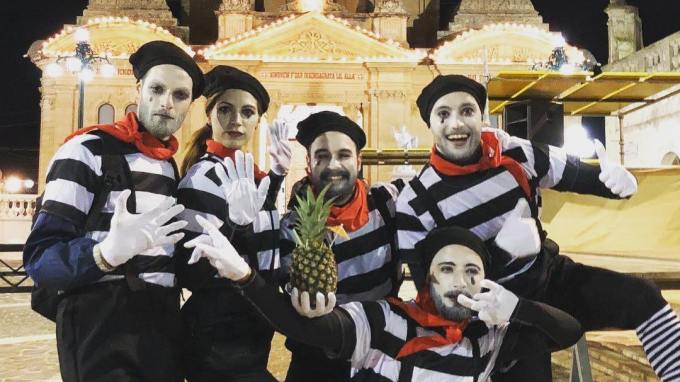