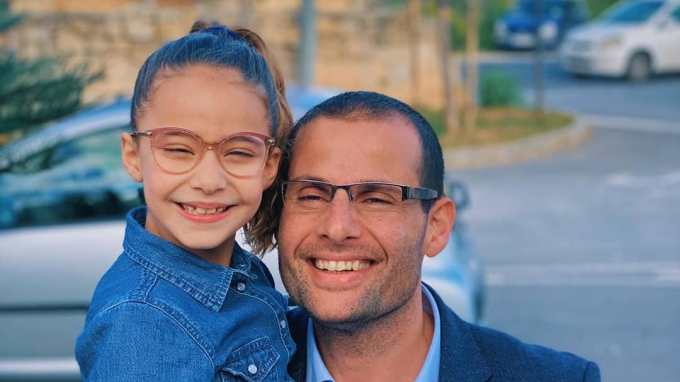 Get to know our new Drive Time duo a bit better

The countdown has begun. We are just three days away from Bay’s new Drive Time Duo to go on air.  So we thought we’d catch up with them and ask them some questions, just so you can get to know them a bit better. The catch? We made sure to talk to them separately, just […]