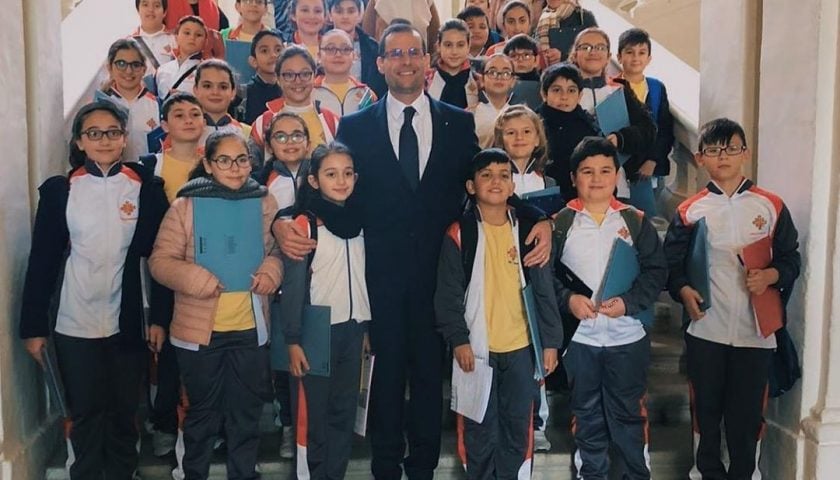 Malta’s new prime minister has taken a break from his official duties to give a group of schoolchildren a tour of his office. Robert Abela welcomed pupils from Mqabba Primary School to Castille on Wednesday morning. They were doing a fieldwork project about Valletta when the prime minister spotted them in the street and invited […]

The Crown: What to expect, release dates and more Malta references? 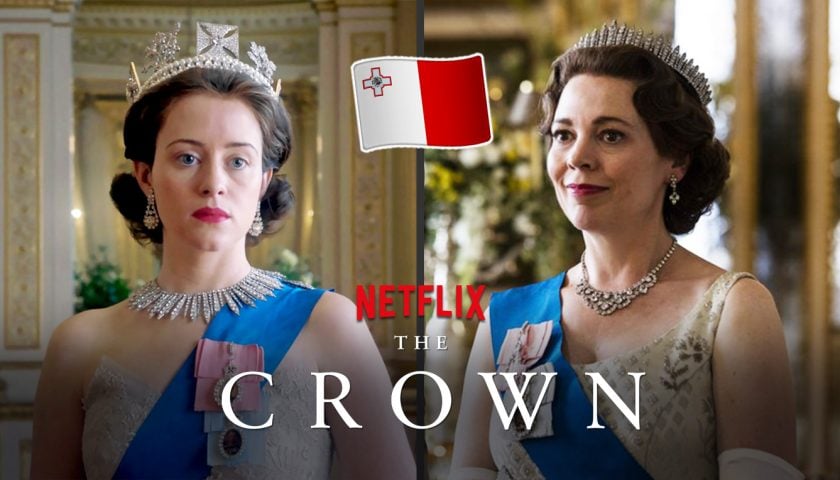 The Crown has taken the world, and our little island, by storm and it’s no wonder why. Royal drama, love, heartbreak, affairs and twists, all of which are backed by history. If you’re all caught up with the third season, you’ll know it was quite the season! It featured a change in cast, two prime […]

A Maltese triathlete just organised a race for you and your pup and we’re obsessed! 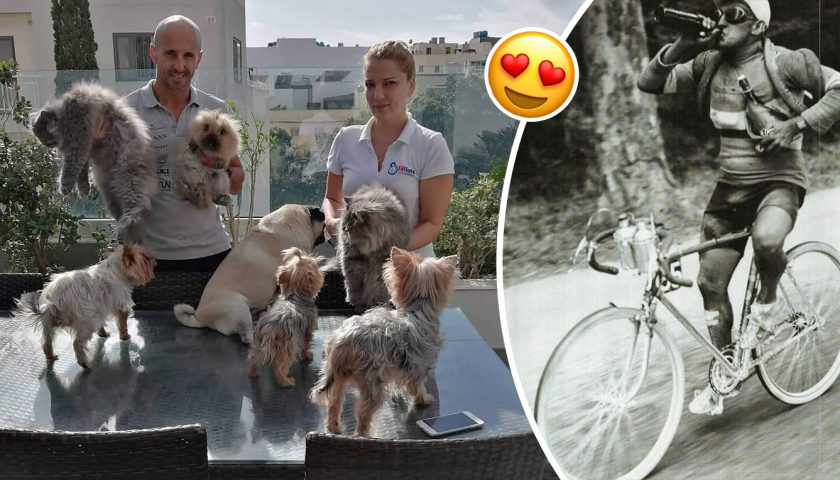 You might know Fabio Saliba as Jake Vella’s trainer, but now he has possibly come up with one of the cutest and most ingenious ideas for fitness and dog lovers alike. “I am a long distance triathlete. Running and dogs are two of my passions so I thought of doing something to merge the two […] 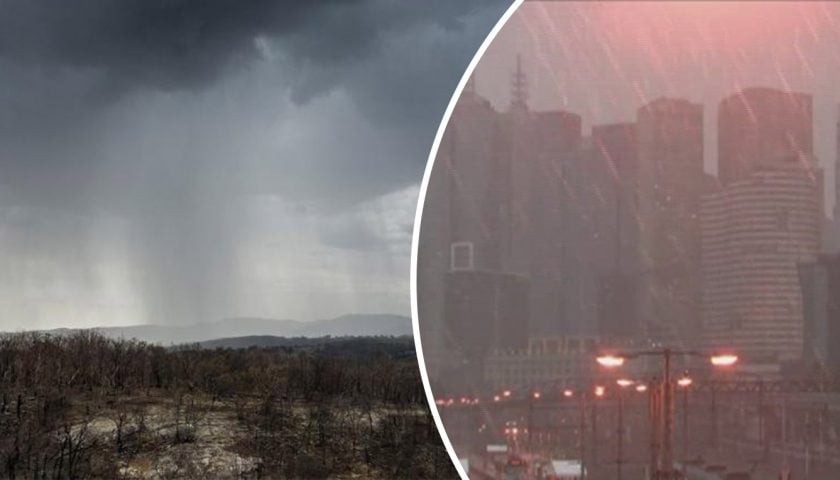 Hallelujah! Rain is pouring down on Australia, bringing relief to parts of the country affected by the bush-fires that hit over the last number of weeks. The rain is forecast to continue over the weekend. It is still unknown to what extend the rain will aid in the areas that are still affected by the […] 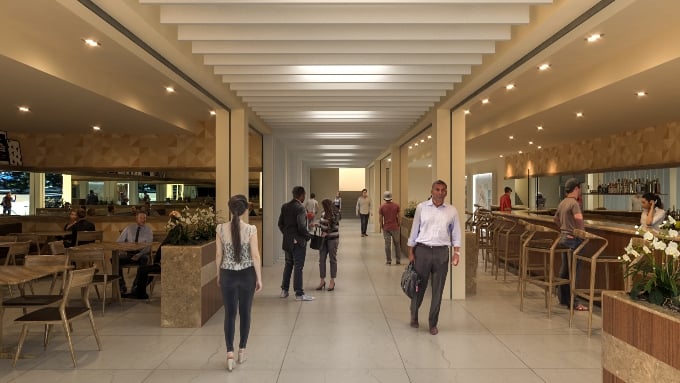 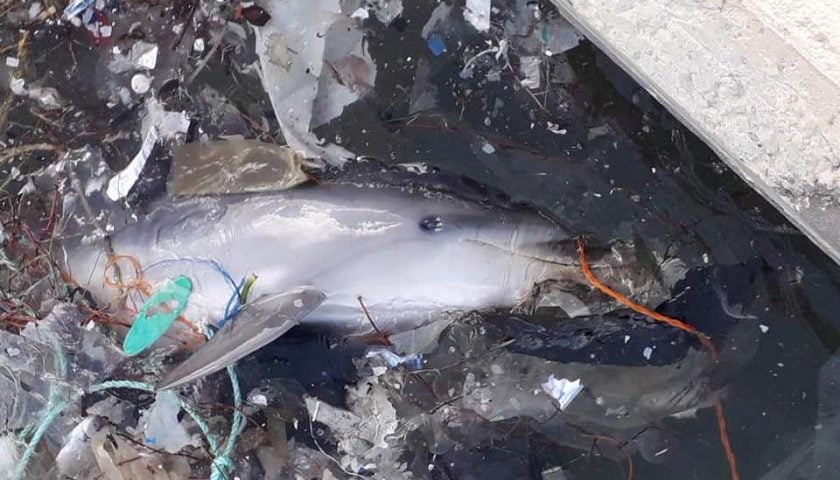