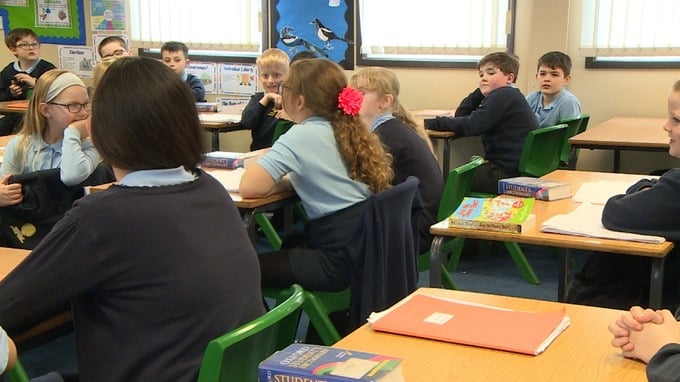 For parents and teachers in Malta and Gozo the school holiday and term dates pretty much dictate your plans for the year. They decide when you can go on holiday, and when you might need to book some time of work yourself. And keeping tabs on all the dates you need to remember is no […] 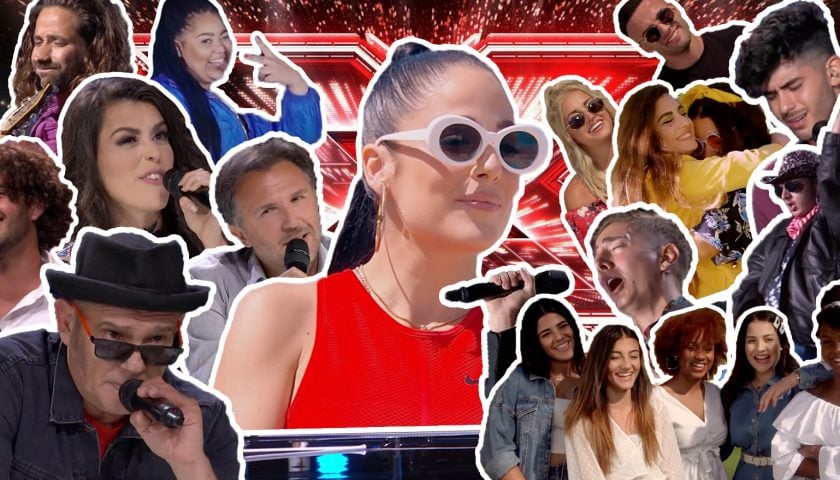 So now that we went through the season’s best moments during yesterdays ‘special episode’ (a plot to delay the live shows even more … ) we thought we’d go through our favourite moments of the season so far. Every time Ira Losco cried during the auditions When I wouldn’t stop fan-girling over Julia and Bloodline’s […] 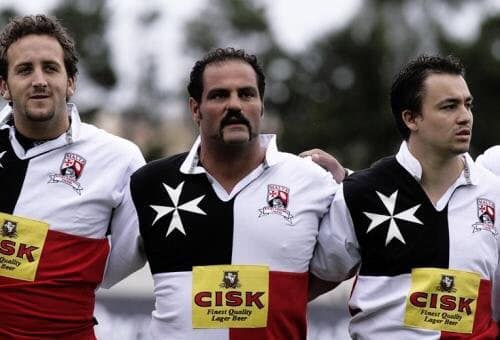 Cadbury is bringing back an old Malta favourite

Cadbury is set to relaunch a classic chocolate bar after a Facebook campaign. The confectionery giant has confirmed the return of the 1970s favourite ‘Old Jamaica’ under the Bournville brand. The iconic chocolate bar, which features rum and raisin in dark chocolate, has made several appearances as a limited edition after it fell out of […]

Malta unites to provide a helping hand with Australian bush-fires 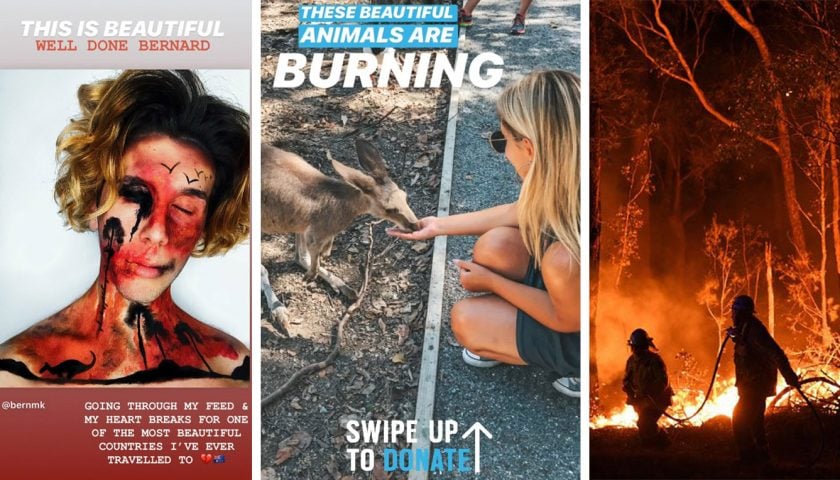 It seems like anything anyone can talk about right now, all around the world, is the ongoing Australian bush-fires, and rightly so. Over the past week, the Australian bush-fires have reached a whole new level of danger, pushing countless amount of people out of their homes, and leading various species to extinction. And while Australia […] 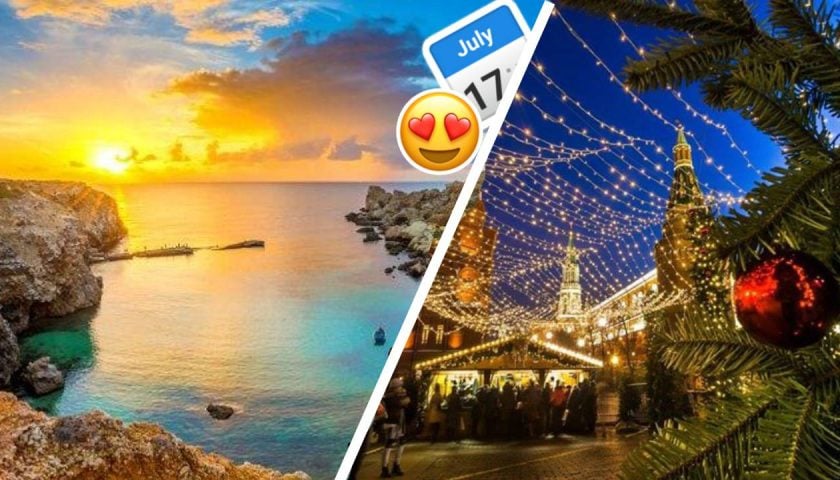 All work and no play makes us Maltese a dull bunch, but not to worry because this year we’ve got quite a lot of long weekends in store for us, giving us the perfect opportunity to plan some short holidays without having to take one day of leave. So without further ado, here are all […]