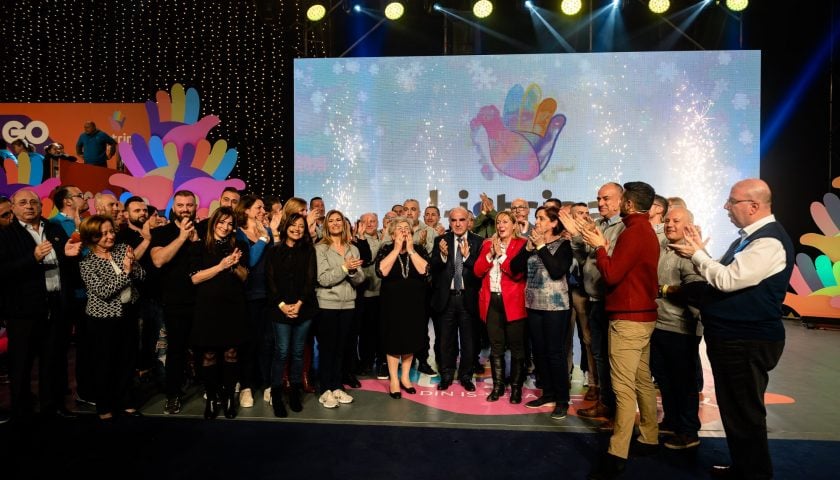 More than €1.3 million has been raised in the first three hours of Malta’s national annual charity telethon on Boxing Day. The money will be donated to charities and good causes. President George Vella, who heads the Malta Community Chest Fund, said he was confident the 12-hour fundraising event would be ‘another big success’. He […] 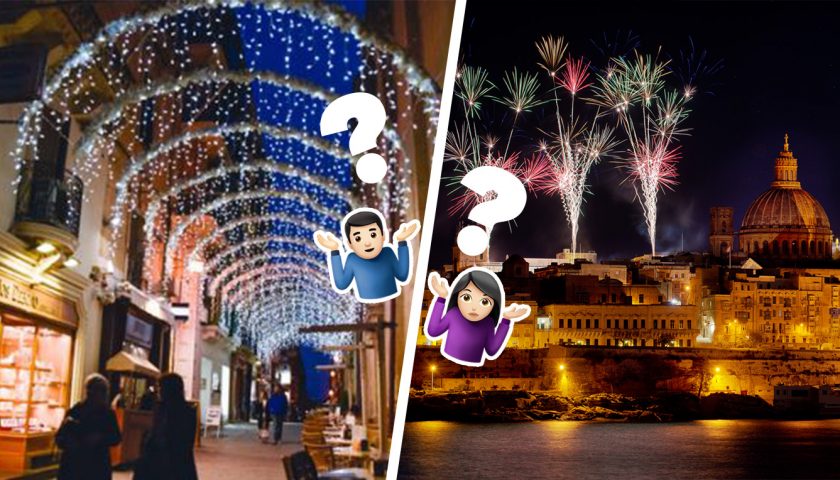 So, Christmas day was pretty fun but now that that’s over, if you’re lucky enough to have some holidays, the next few days always seem really strange. You’re just there probably feeling filled to the brim with food, wrapping paper everywhere around you and you’re patiently waiting for New Year’s Eve with not that much […]

Boy, 7, crushed to death by bulldozer in Siġġiewi 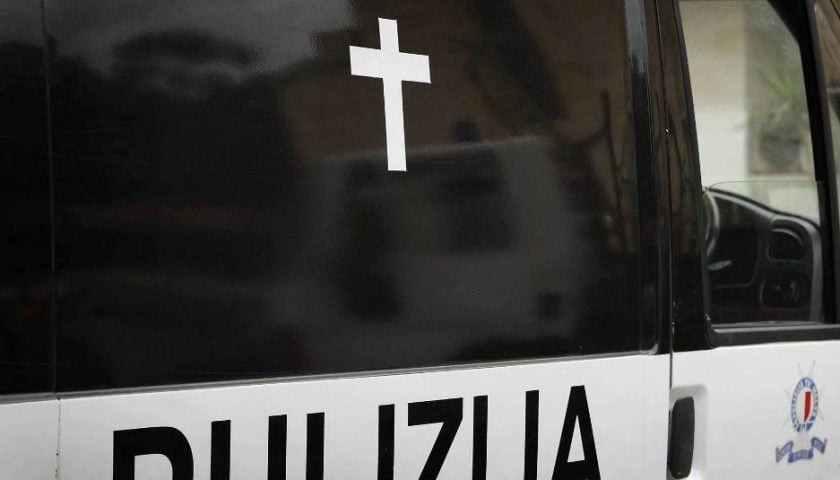 A seven-year-old boy has died after being crushed by a bulldozer in Siggiewi. Police said the accident happened in a quarry at Ta’ Kandja at around 7am. Reports said the unmanned construction vehicle, which was parked on a ramp, suddenly started moving and ran over the boy who was in its path. Police officers rushed […]