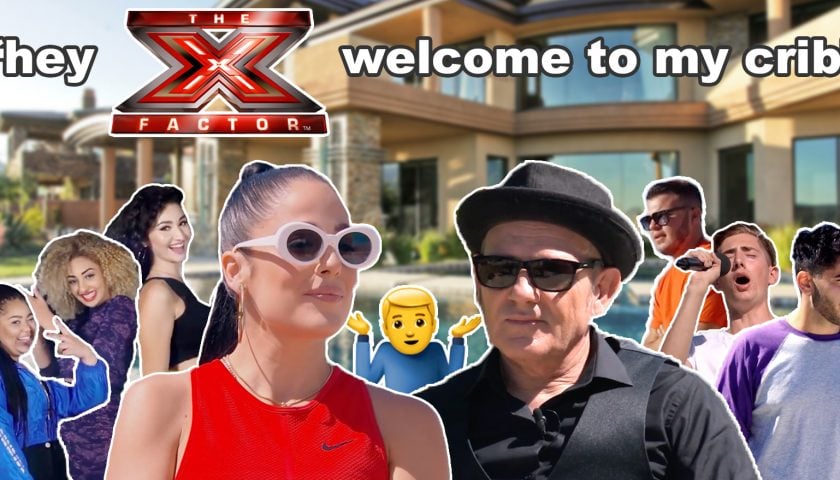 We’ve finally gotten to the first judge’s houses episode, or as I like to call it, the episode which should have been the Christmas special live show. Yes, I’m still bitter. Part 1: The Girls. Ira’s really wearing clout goggles. I QUIT. I QUIT I CAN’T DO THIS. You know I was actually recently wondering […] 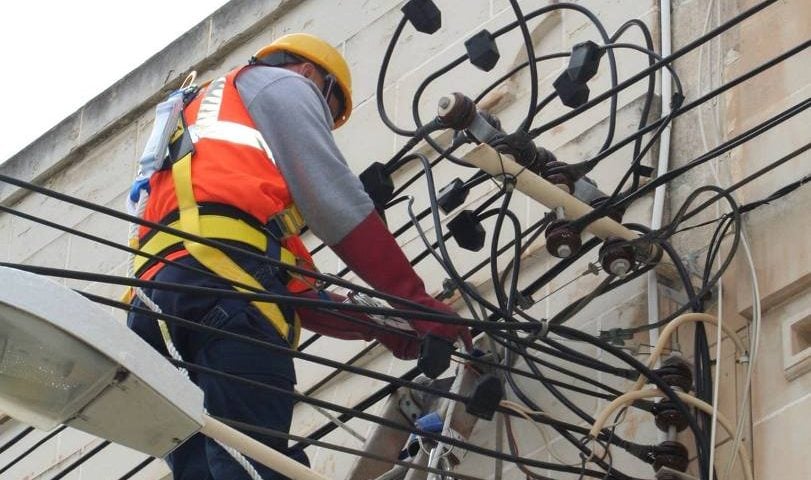 Things You Should Stop Telling People With Curly Hair 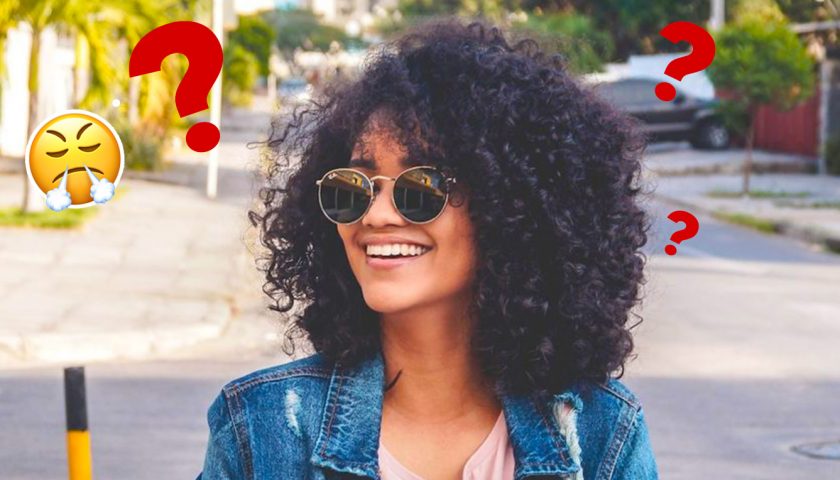 For some reason, many people think that curly-haired people love hearing their insight on curls. But here’s a reality check…we don’t (unless it’s the rare occasion of useful advice, of course). Curly hair is a blessing and a curse, it’s hard to handle, but it can be pretty awesome if you give it the chance […]

Malta is currently experiencing a power cut across all its towns and villages. The cause of the power cut is yet unkown. Planning on doing some Christmas shopping today? I would hold off on that as during the last power cut that hit Malta on the 26th of November, most shops and restaurants were unavailable. […]