IN PHOTOS: OMG! The newly refurbished Eden Cinemas is open and it looks AMAZING! 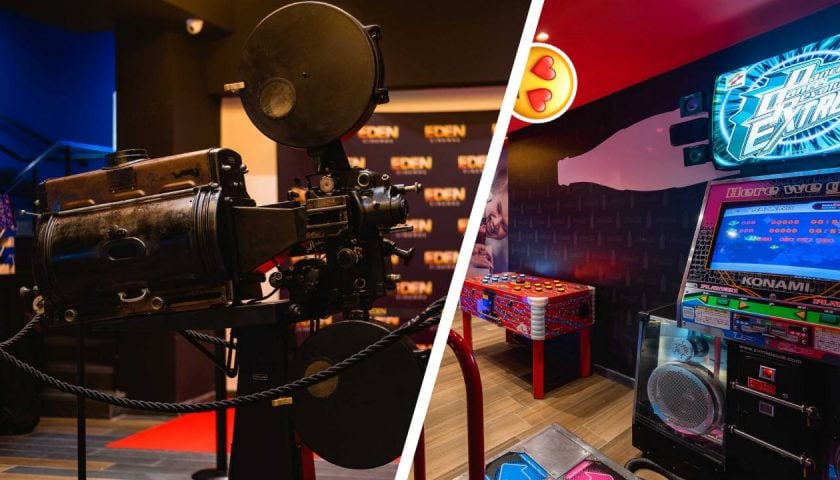 If you’ve been in the St Julian’s area lately, then you’ll probably have noticed that half of the Eden Cinemas has been closed off for refurbishment. Well, the wait is finally over, as last night, the Eden Cinemas officially re-opened its doors with a new, fresh, sleek look, and may we just say … it […]

Things only waiters and waitresses in Malta will understand 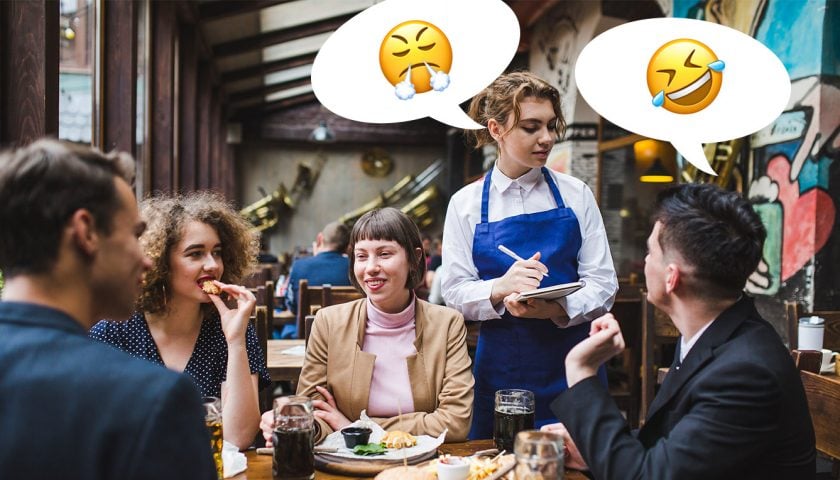 Anyone who works in catering would understand the patience and struggles that the job requires. We face many obstacles like fussy customers, long hours and misunderstandings, but the pay back is minimal. Here are 19 problems only waiters and waitresses face… When a customer complains about their food not being ready… after literally 10 minutes […] 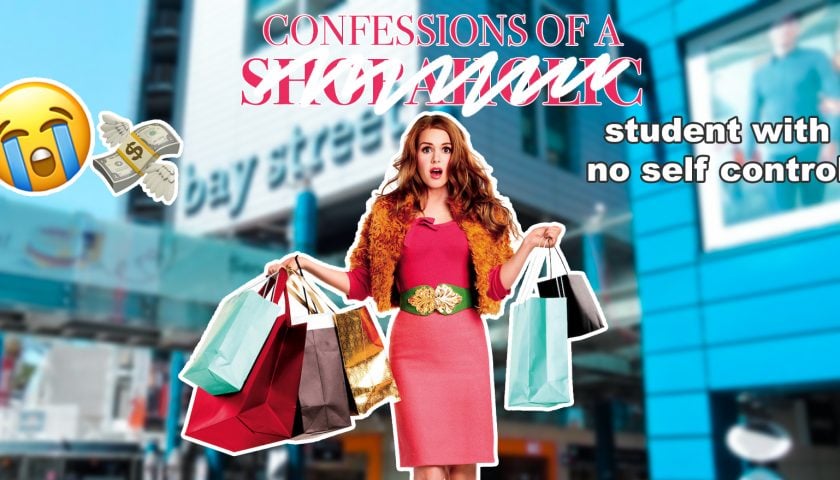 Hi, my name is Paolo. And I have a spending addiction. Ok maybe I don’t have a spending problem but let’s just say when Ariana said “think retail therapy my new addiction” … I felt that. BASICALLY, it’s been a few weeks since we received the grant, stipend isn’t coming in for another two weeks, […]

If Home Alone was set in Malta 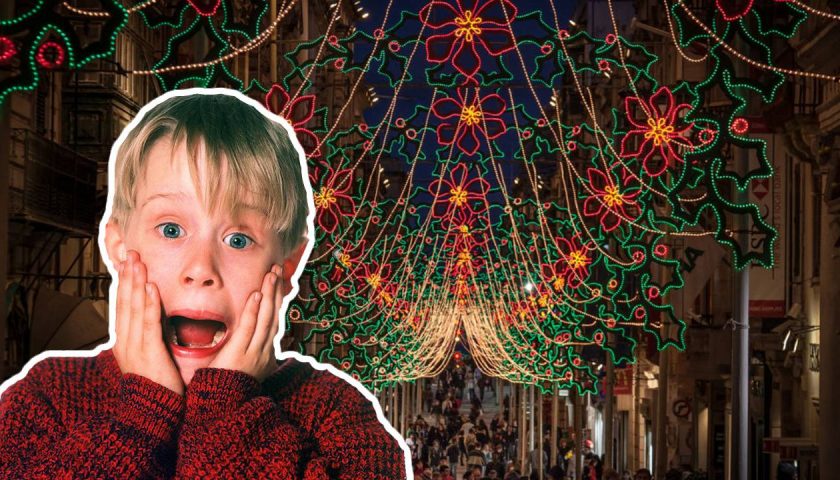 Since you’ve probably just rewatched it for the 1952th time, let’s talk about reasons why this movie wouldn’t have worked in Malta. But before we even start, the whole plot just wouldn’t have worked … Do you really think your mum, let alone your NANNA, could catch a PLANE without realising you were left behind? […]