Maltese animal welfare campaigners have appealed for help after nine puppies were found dumped on a building site ‘like rubbish’. The Association for Abandoned Animals said it was alerted by a worker on a construction site in Luqa on Tuesday morning. The charity said the adorable little dogs were left in a cardboard box and could […]

After the sad and tragic death of police officer PC Ryan Tonna who died after choking on some food in a restaurant in Pisa, many people have taken to social media to warn about the dangers of choking and to provide some advice about what to do if someone around you starts choking. Here’s what […]

Malta named the gas giant, previously known as HAT-P-34 b, Ġgantija, and its accompanying star Sansuna. Between September and October 2019, the Maltese public had a chance to propose their names. A poll run by the Name ExoWorlds National Committee then gave us the opportunity to take our pick from the selected names. Both names […]

This Maltese fashionista has been posting celeb inspired outfit photos and we are living for it!

It seems like 2019 had a common trend going for it. Sarah Zerafa has been smashing it with her TV Series outfit inspos, and now Deborah Saliba, has been getting inspiration from celebs and their rocking outfits. From Selena Gomez to Ryan Reynolds, this girl has been showing us how you don’t need to break […]

December is the season to be jolly and we’d probably do anything to help us stay in spirit. There are numerous activities and events around Malta & Gozo during Christmas time. Here are some that are worth checking out : Milied fl-Ghejjun – 20/12/19   Kummisjoni Zghazagh Fontana is organising the second edition of their […] 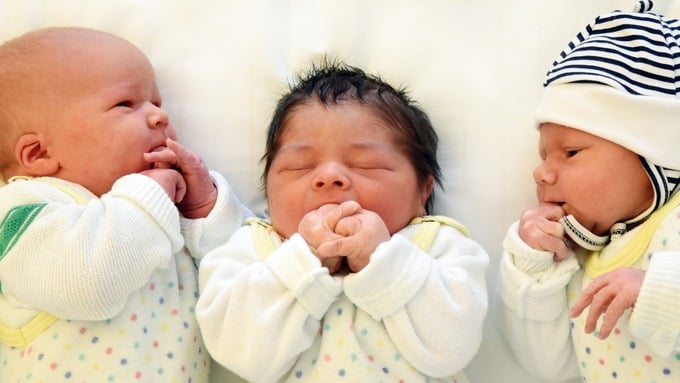