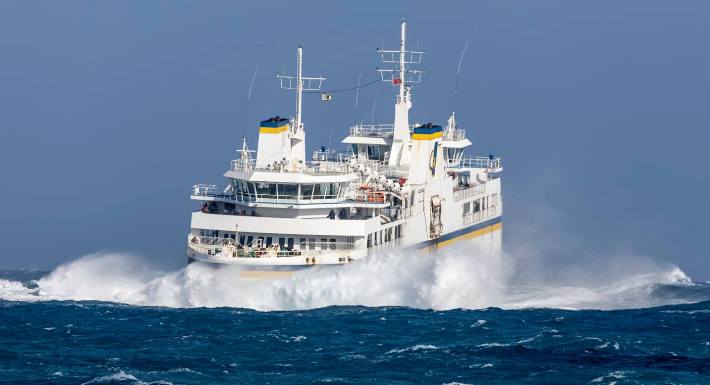 So tonight is the Over’s six chair challenge, which means I will most definitely be keeping count of the awkward dancing we’re shown. Mark starting us off with words of wisdom low expectations, high standards, friends. Me when I get on the bus just praying for a chair. Me checking my bank account balance now […]

A video has been shared earlier today of what at first glance looks like snow, in Hamrun. "Snow" in Hamrun today!👍😁(for the sake of the weak "quotation marks" means, not snow just look like snow…) Publiée par Henrik Weiss sur Vendredi 13 décembre 2019 Watching the video a couple of more times, you’ll notice that […]

Malta’s largest outdoor ice rink is still closed after sudden technical difficulties arose. One of Valletta’s main Christmas attractions, the outdoor ice skating rink, was closed for the weekend due to bad weather flooding the ice rink. The ice rink was closed for safety reasons. The 900m2 ice rink in Triton Square will “hopefully” open tomorrow […]

With the final six chair challenge episode of the X Factor Malta done and dusted, many were left baffled and confused as to why some performers made it through and some were sent home. Loads of people took to their socials, with one post on popular Facebook group the Salott, harbouring a mix of opinions […]