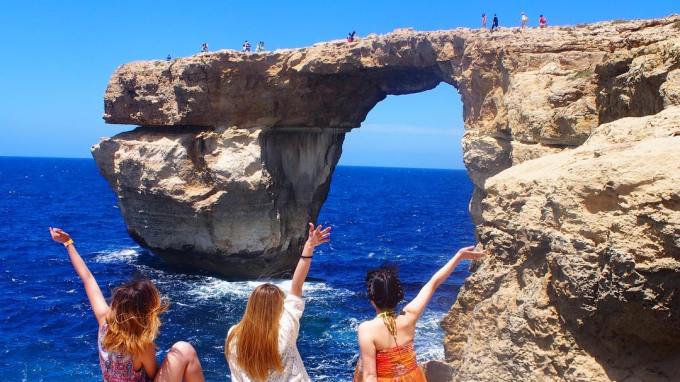 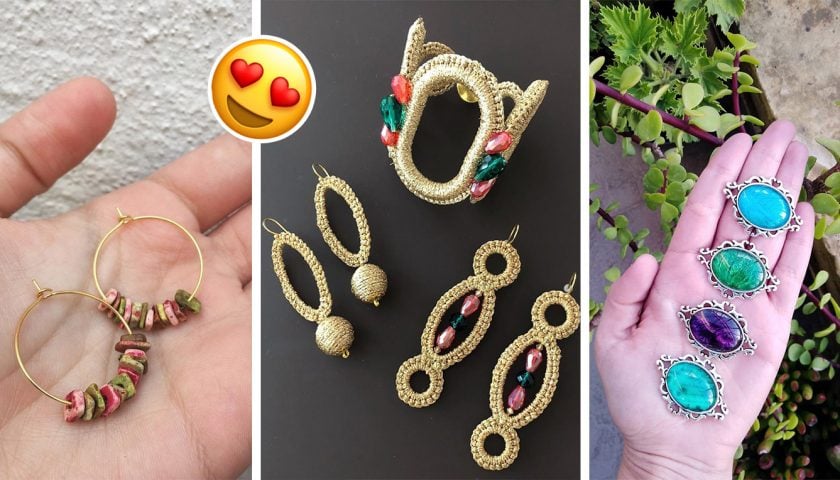 There’s a certain delicacy in jewellery making, and the patience it takes is really admirable. Some Maltese women are making moves through this hobby, and creating some pretty spectacular pieces out of a variety of materials and tastes. Take a look at some of the locals who are killing it at handmade jewellery… @tinytravellerstudio From […]

Malta’s got a new official Knight of Malta: Simon Schembri 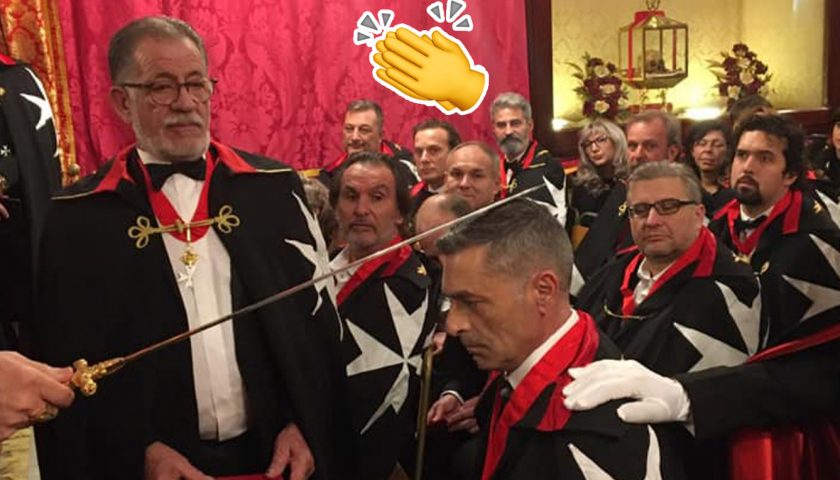 In March of 2018, police officer Simon Schembri was left fighting for his life after a brutal hit and run. He was injured so badly in the accidents that his lungs had become visible, yet, he survived and recovered. Almost two years on, and Simon has now been ordained as Chevalier Simon Schembri, by the […] 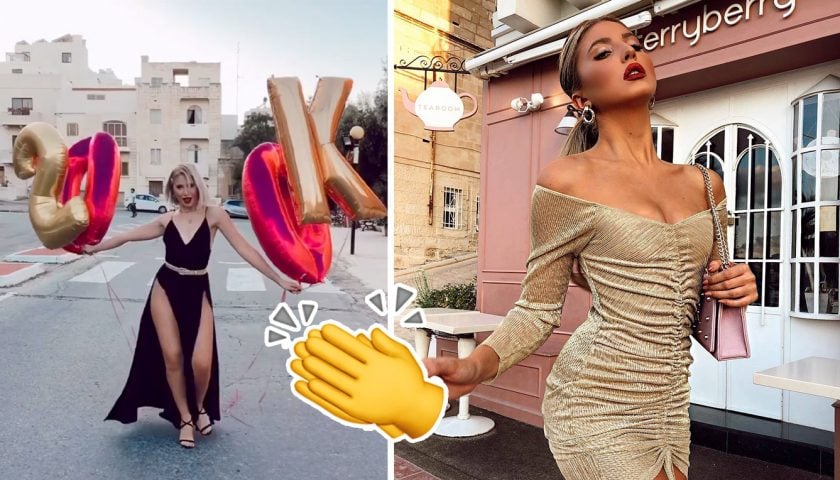 One of Malta’s most popular influencers has just reached a mega milestone. Sarah Zerafa has hit 200k followers on her Instagram account and the number just keeps going up and up by the second. She announced the milestone yesterday, and her following is already up by another thousand .. that’s a thousand followers in 24 […]